The Proof Is Out There Season 3 Episode 5 Release Date

This show discusses many global mysteries and applies modern technology to determine whether or not the mysteries’ sources are real. He uses all the information and resources to uncover the truth and provide an in-depth look into implausible and provocative recordings of weird and unexplainable incidents and must-see historical moments. This program, produced in two seasons and presently airing its third episode, is one of the most-watched programs on History TV.

What Happened So Far On The Proof Is Out There Season 3?

The most recent episode sheds light on some significant mysteries, such as whether the government-leaked footage of a UFO that resembles a rubber duck is real or a hoax. We saw a man in India who placed his hands in still-boiling oil without experiencing any pain. 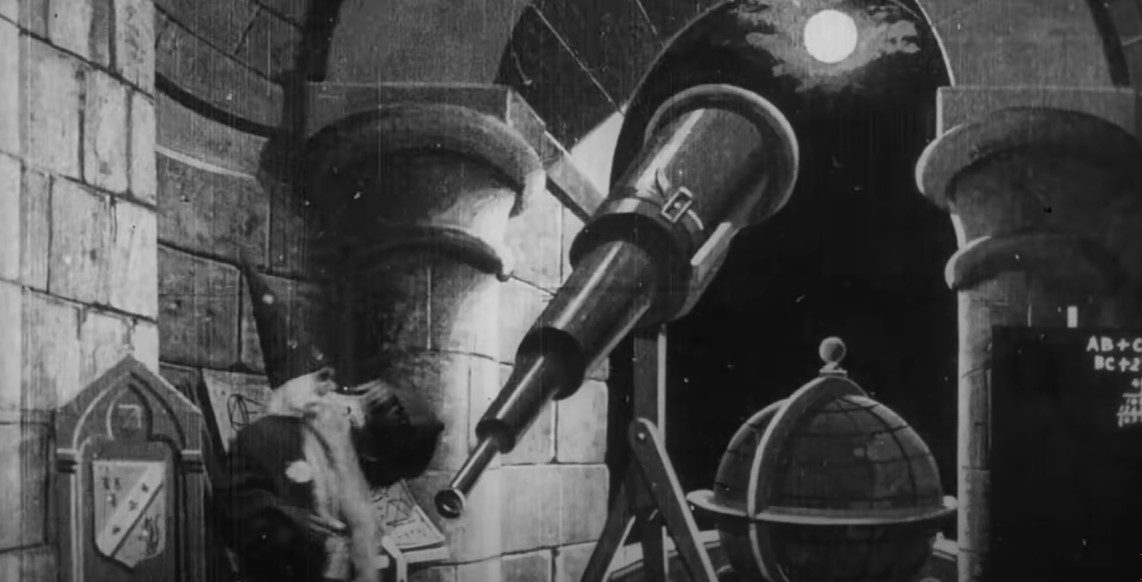 A still from The Proof Is Out There Season 3.

We also found an answer to the question: Is the sudden appearance of a Grim Reaper ice sculpture a sign of impending doom? And we also got to know the person who claims to have murdered Big Foot. Tony Harris and the other experts on his team look into the clues and determine whether or not what we see is real.

We saw whether Michigan trail cameras got images of the mysterious Sasquatch. We also learn why a sizable flock of blackbirds in Mexico dies. We explored a ghostly figure who seemingly materializes out of thin air and practically crosses into oncoming traffic, proof of a Filipino horror story. 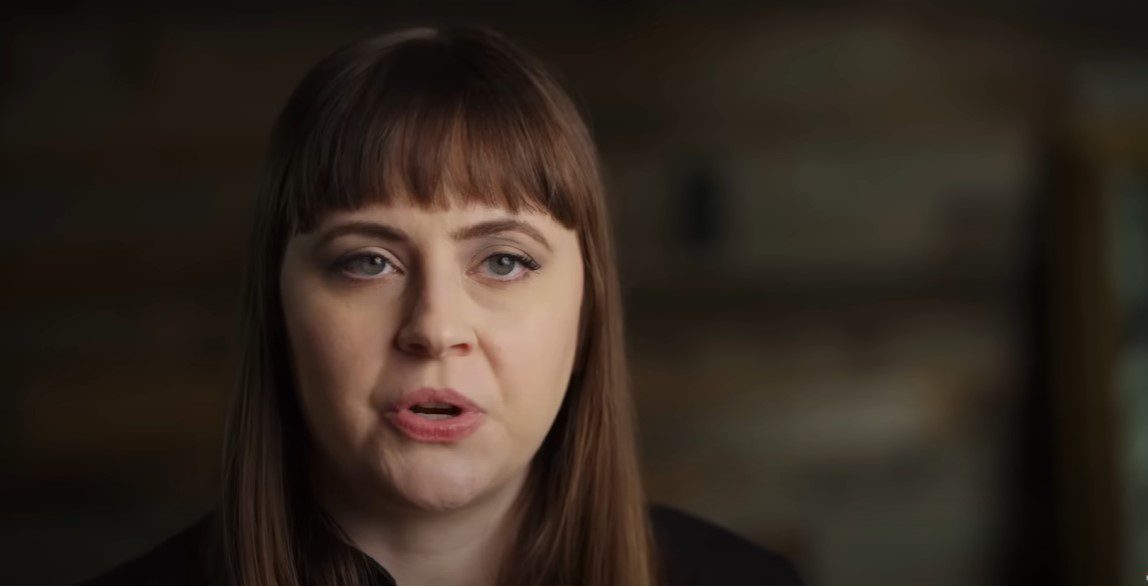 A still from The Proof Is Out There Season 3.

We learn more about a fish with a human-like face, discovered in China through genetic modification. We saw the real story behind the latest Aswang sightings captured on video in the Philippines. Fans were shocked to learn of a huge, dangerous wolf prowling Saskatchewan’s forests.

We saw what transpired on the infamous night a UFO was spotted over a hotel in Montreal. Apropos of that, we saw a saucer-shaped object discovered on Mars’ surface and how the team investigated a UFO crash landing site to reveal the truth.

Where To Watch The Proof Is Out There S3 Episode 5 Online?

Every week, History TV airs all of the most recent episodes of The Proof Is Out There Season 3. All the already aired episodes are available on various OTT platforms like Vudu, Apple TV, Roku, and Amazon Prime Videos. To watch the show, you must have a current subscription.

After a seven-day free trial, Apple TV Plus is offered in the US for a monthly cost of $4.99. A yearly subscription can be purchased as an additional option for $49.99. The monthly subscription cost for Amazon Prime Video is $8.99 when bought individually from Amazon Prime.

However, many people will already be eligible because they are Amazon Prime subscribers. Fans can sign up for Amazon Prime for a one-time cost of $14.99 per month or an estimated cost of $139.

Is video taken by campers in a well-known Bigfoot hotspot in Northern California the most recent proof that Sasquatch is real? Did an Australian man in an old, abandoned gold mine hear the ghostly whispers of the dead? We will get the answers to all the questions in the next episode.