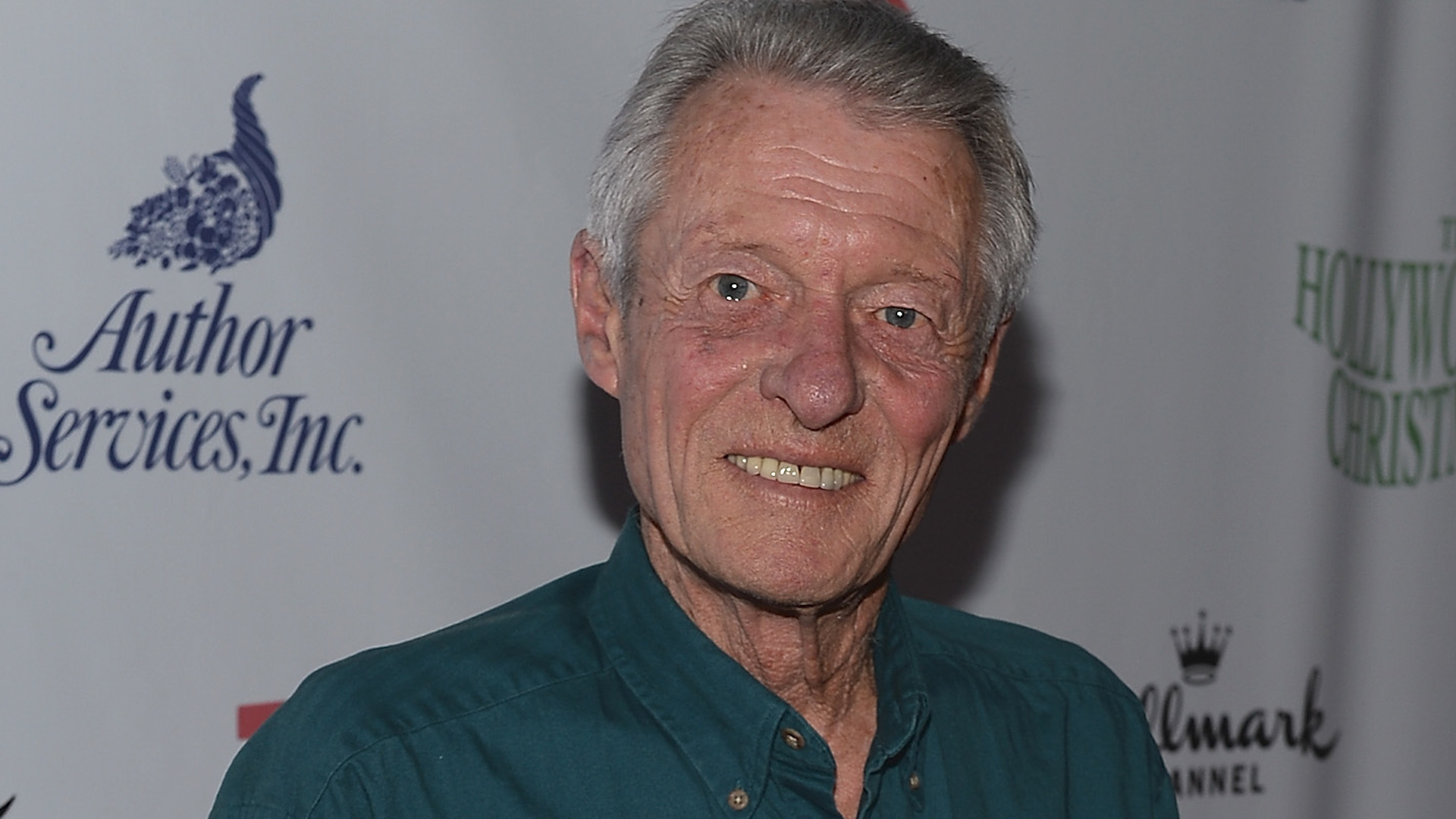 Still from one of TV show

Ken commenced his career at a very small age of four years, where he played the role of Eddie Haskel on TV. The show was broadcasted from the late 1950s to the early 1960s, and it was reprised in the 1980s. 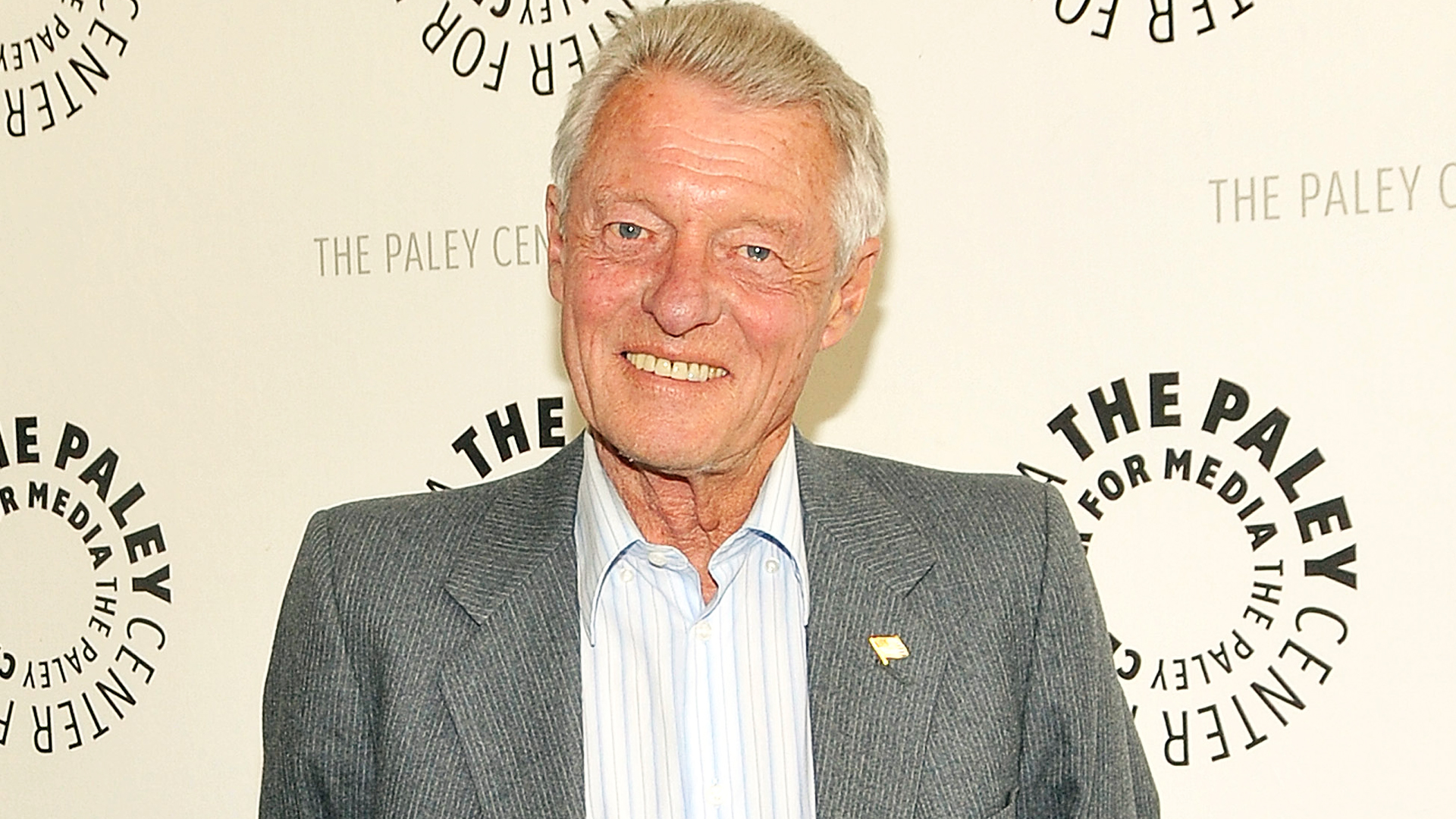 Still from one of the TV show

Osmond started giving auditions at the young age of four, and started working in commercials. He and his brother used to go to acting class with his mother after his school hours. later he also learned martial arts, drama and, dialects, and more.

In the year 1969, he got married to Sandra Pundry and had two children, named Eric Osmond and Christian Osmond.

After his retirement, he got into the business of rental properties in LA and made sporadic appearances at film festivals and conventions. From the year 2011, he began appearing as a celebrity spokesperson for St Joseph Asprin.

He was also a co-author in the book named Eddie: The Life and Times of America’s Preeminent Bad Boy, with Christopher J Lynch, it was published in the year 2014.

Ken died on 18th May 2020 at the age of 76 years, at his home in LA due to, Chronic obstructive pulmonary disease and Peripheral artery disease. 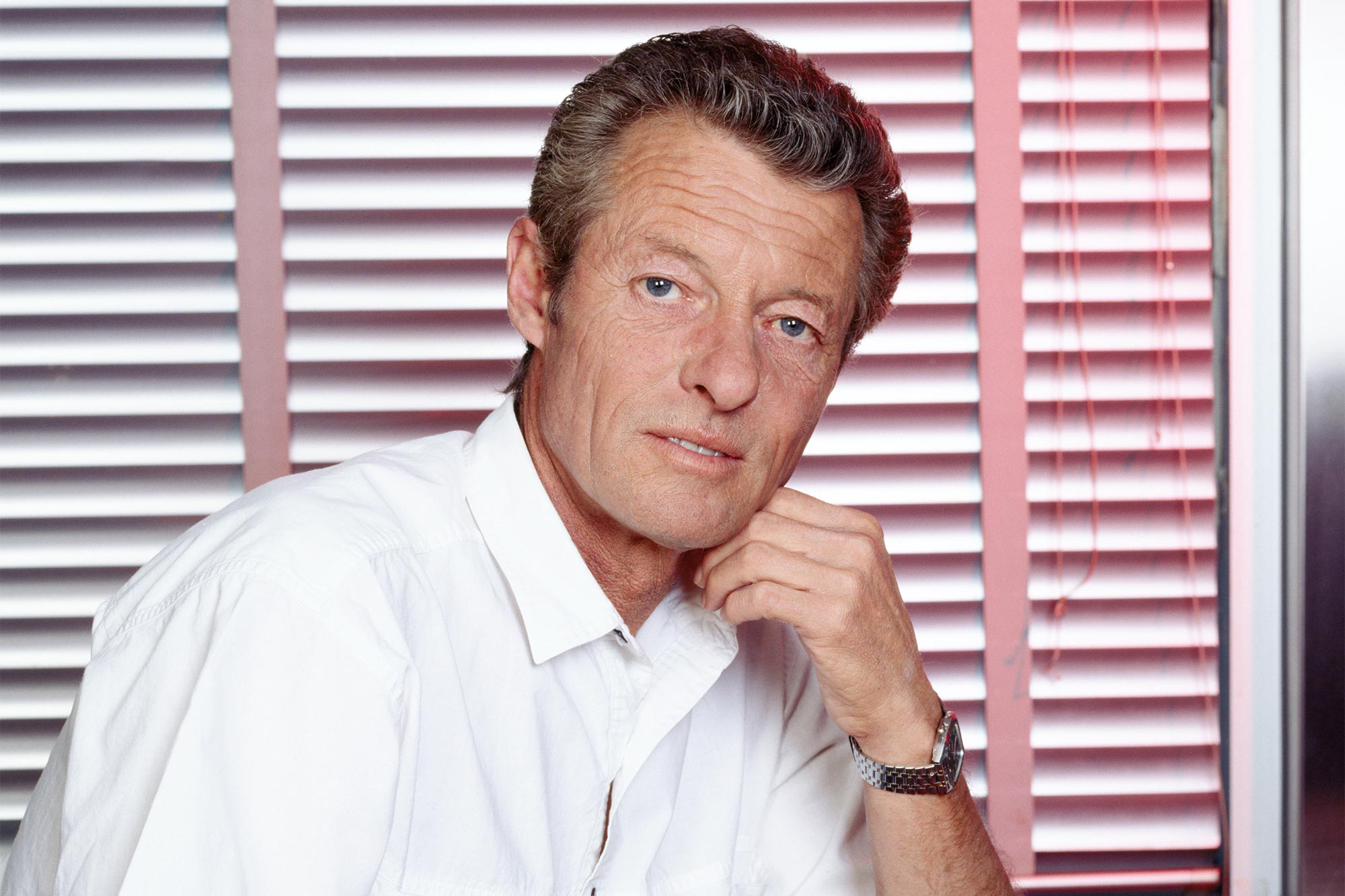 He started his acting career from a young age and appeared in some films like Plymouth Adventures, So Big. Osmond played the role of 16-year-old Tommy in the year 1959, in one episode of series Colt.45, which was produced by Warner Brothers starring Wayde person and John Doucette. After that, he also worked in some more movies.

After that, he struggled in getting work and therefore he started working as a police officer in LA. Ken joined LAPD (Los Angeles Police Department) in the year 1970. He grew mustache so that he can be anonymous from common citizens, although his co-workers know about his acting career. He was a motorcycle officer in the Los Angeles Police Department.

In the year 1980, on 20th September he was struck with 5 bullets in the foot, while chasing a thief. Although his life was saved because of the bulletproof jacket he wore. The shooting was later enacted in the series called Top Cops made by CBS, in the year 1992.

Later in the year 1983, he appeared in a game show as a participant and celebrity a guest, named Match Game Hollywood Squares Hour. In the same year, he resumed his acting career reprising his role as Eddie Haskell in the movie Still the Beaver, it was a successful movie.

Ken amassed his wealth through his career as an actor, and as a police officer in LA. He had an estimated net worth of 1.5 million dollars at the time of his death in the year 2020. 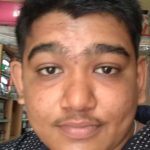