Boruto Reveals The Powers of the New Kara Member ‘Boro’

Boruto: Naruto Next Generations recently dropped another one of its chapters and as expected, we got some of the most interesting details about another Kara member name Boro. In the previous chapter, Boruto, Kawaki, Sarada, and Mitsuki found their way to the dimension where Naruto Uzumaki was sealed in. There, the team was greeted by none other than Boro, who appears to be very powerful. 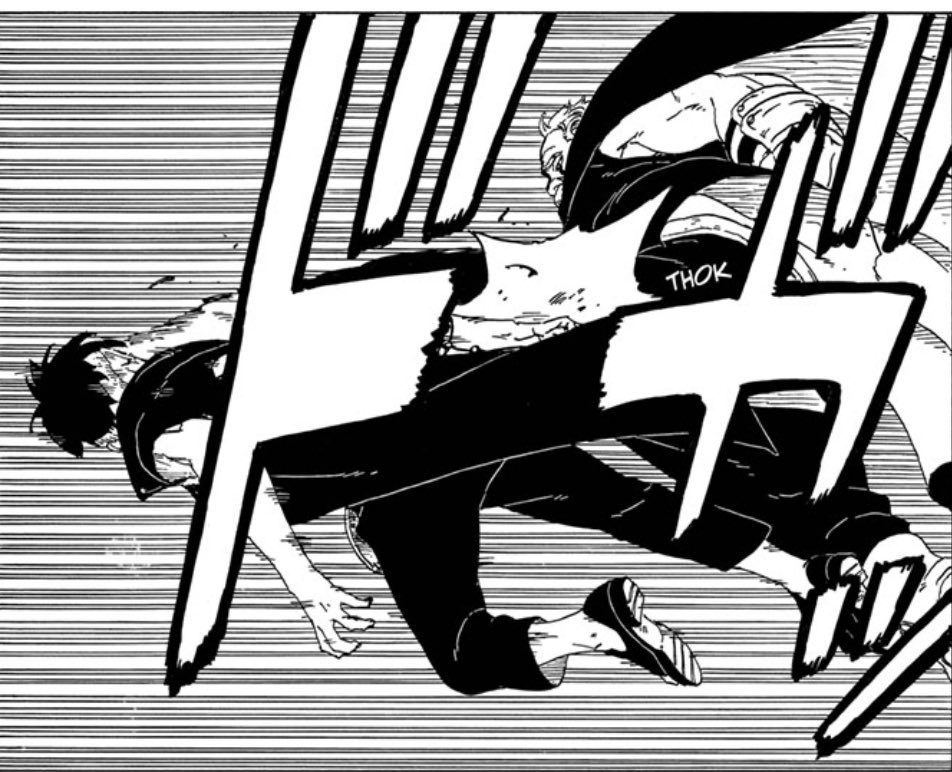 Boruto Reveals The Power Of Boro

This month’s chapter of Boruto: Naruto Next Generations gave us a lot of information on Boro and his Jutsu. He appears to be a specialist in Fire and Water release Jutsu, combining which he can also use the Lava Release Ninjutsu. Boro appears to be a very tanky person, as he took a Rasengan and many other attacks straight to the gut, but didn’t really get damaged at all.

Boro also has an incredible ability of dark mist, using which he was able to drain the energy of everyone around him drastically. For now, he certainly appears to be a threat to every single one of the genin present there, along with Kawaki. According to Sarada Uchiha, their only chance of beating Boro would be a combined effort, and by doing that, they can certainly defeat the Kara member.

Naruto Uzumaki’s fate remains to be seen though, as he’s still sealed in the container. According to Boro, only Jigen can undo the seal himself, and for that, they would certainly need to defeat Boro first, and then get Jigen to open it for them somehow.