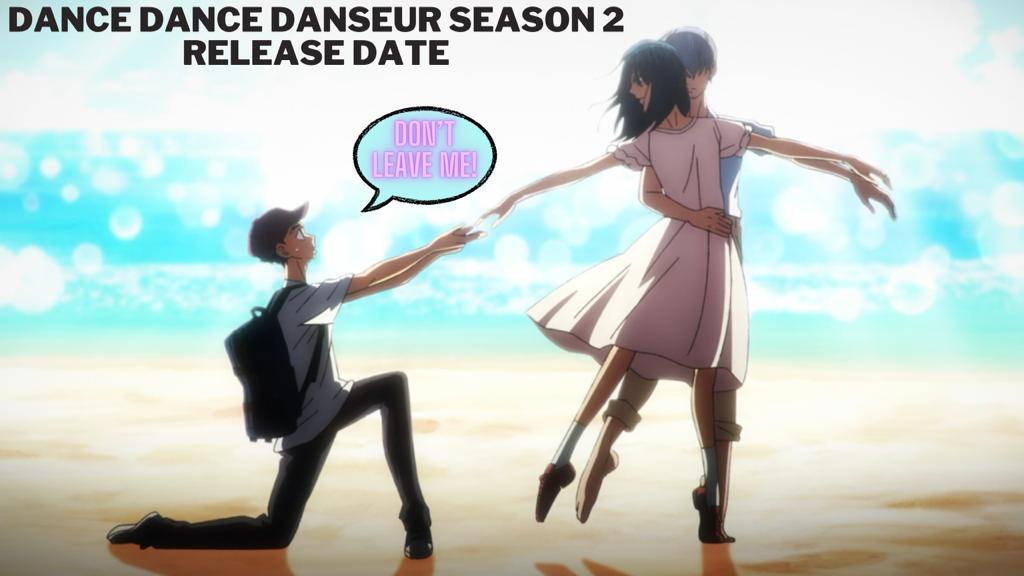 Let’s talk about Dance Dance Danseur season 2 release date. We’ll also talk about some of the theories regarding the next season. Spring was the season of Love, Drama, and Comedy anime that filled the heart of Viewers with the exemplary storyline and quirky characters. One of the anime that made its place within the top ranks of the Performing arts genre was Dance Dance Danseur. The Reason for its popularity is all due to its unique approach to presenting a Ballet themed Tragic Story, with a cast of characters that will make you fall for them.

And it’s also thanks to Mappa animation studios for presenting the anime with such beautiful choreographed scenes and expressions that fans can’t get enough of. The ending for season one was Tragic and, at the same time, filled with so much hope and excitement. It has certainly left fans wondering about the release date of Dance Dance Danseur season 2. So let’s discuss this all in detail. Dance Dance Danseur anime is adapted from the manga of the same name written and illustrated by Asakura George. Here are all the details regarding the Dance Dance Danseur season 2 Release Date.

Junpei Murao is someone who has dreamed of becoming a Danseur for a long time since he witnessed a wonderful performance by a mysterious ballet dancer. But life was hard on him, and after losing his father, Junpei realized the burden of his responsibilities towards his family, and he gave up on that dream. Years Later, during Middle School, a classmate of Junpei’s sees him performing a Ballet Move and invites him to her mother’s Ballet studio. After visiting the ballet dance studio and witnessing a mesmerizing performance by Mori Ruou gives Junpei the courage to move forward with his dreams. 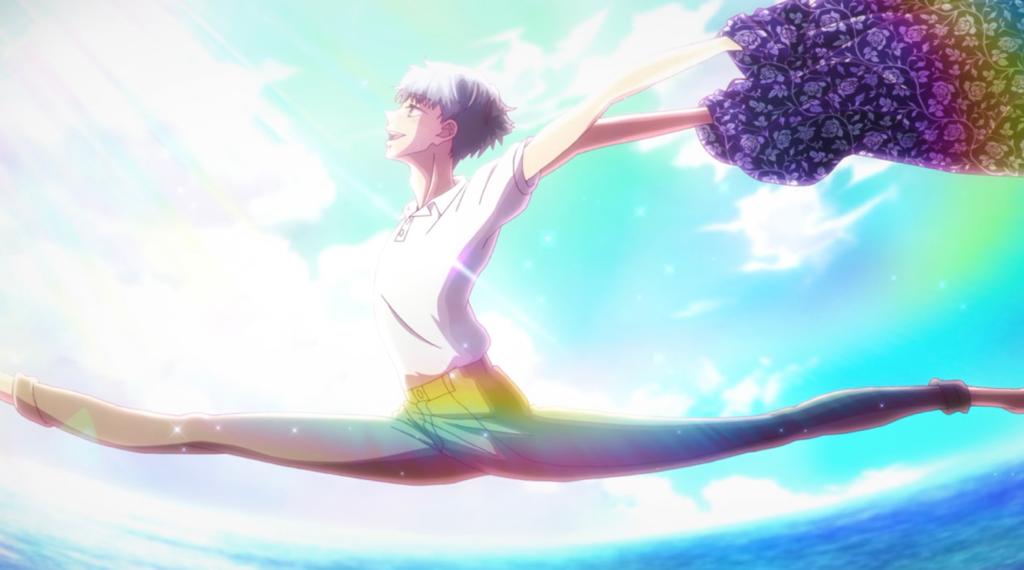 What will happen in Dance Dance Danseur Season 2?

Dance Dance Danseur season one ends with Junpei Joining the Oikawa Academy’s Special Student (SS) Classes. The Journey Junpei has led throughout the entire first season is thought-provoking in some ways. From all the toughest decisions he has taken to all the sacrifices he made to become a Danseur was somewhat inspiring. In the end, his love for Miyako was not enough, and it led to a tragic end for their love story at the moment. But after witnessing Ruou’s impeccable performance at the beach, Junpei has realized just how much better he has to become to beat him. 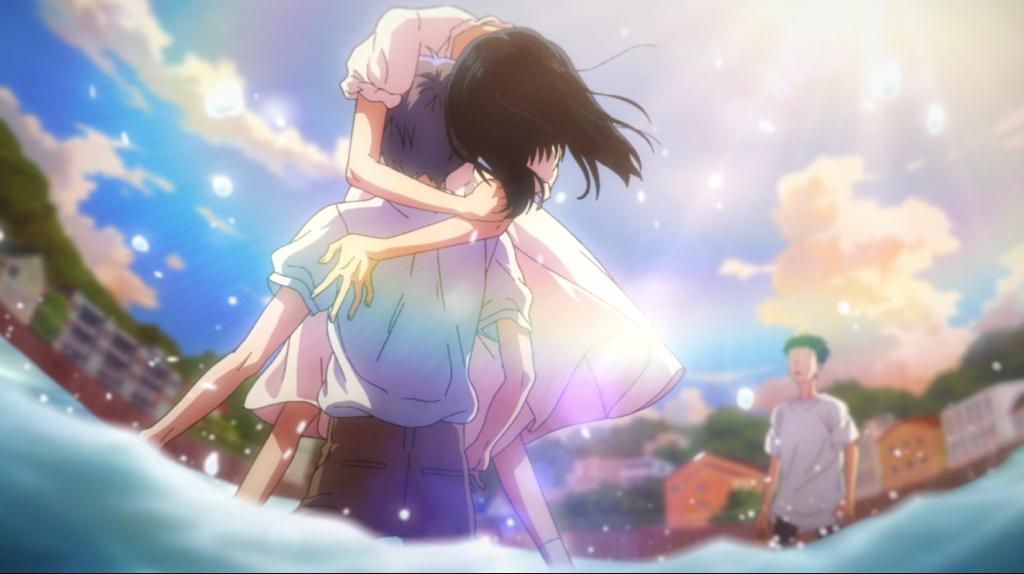 So much has happened this season, and fans just can’t wait to watch the next season and witness Junpei’s Journey to become a great Danseur. The Story of Dance Dance Danseur season 2 will probably focus on Junpei’s life at Orikawa Ballet Academy and his training in SS classes. Junpei will meet a new trainer who will guide him through the ropes of becoming a professional Danseur. According to some minor spoilers, there will be a one-year time skip in season 2 in which Junpei will go through a nice transformation. 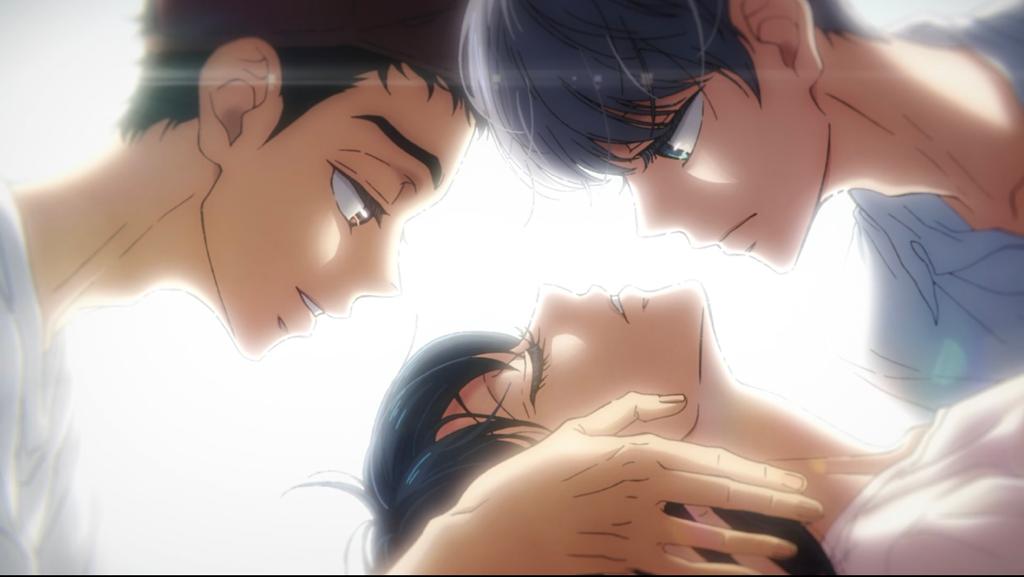 Another aspect of the story will also focus on Ruou and Junpei’s Ballet rivalry as they both can’t be winners and friends at the same time. Junpei sacrificed his love Miyako for the sake of Ruou, and now his only aspiration is to become better than Ruou and go to Russia. In the end, it was also teased that Natsuki Oikawa had affectionate feelings towards Junpei after witnessing him dance, lets’s see if their relationship develops in season 2.

When will Dance Dance Danseur season 2 be Released?

Well, as of now, there are no updates regarding the release date of Dance Dance Danseur season 2. But considering its popularity and ratings, season 2 might be announced at any later date. There is also an ample amount of Manga Source material to adapt. The Earliest we can expect season 2 to drop is around Spring or summer 2023. But it’s just speculation; let’s wait for the official announcements from the creators.

Where to Start Reading Dance Dance Danseur Manga after the End of Season 1?

If you are thinking of starting the manga from where season one ended, then you can probably start from Volume 6. Currently, there are a total of 23 volumes published as of June 2022.

Viewers from the US can watch Dance Dance Danseur entire season 1 on Crunchyroll Streaming Site.

Also Read: What Anime Is Anya From? Why is She So Famous?