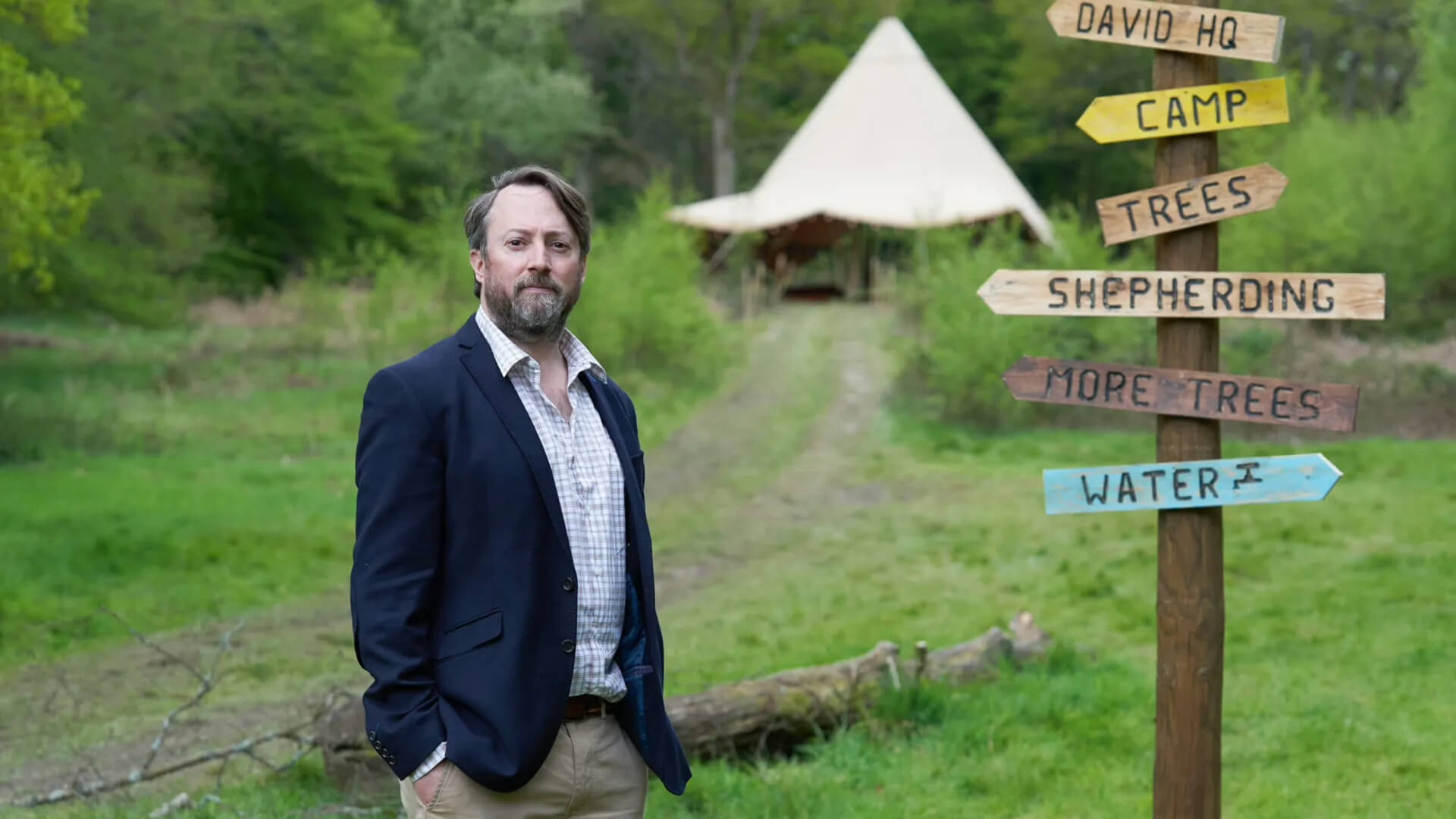 The Outsiders Season 2 Episode 2 release date is quite close. The series throws light on a comedic game show which is perfect for casual entertainment every week. In the lead, we see David Mitchell hosting the episodes. In each entry, he invites three pairs of comedians. They are then required to conquer the wild and survive through it all. In the end, the toughest person standing will be rewarded through it all.

But despite the fact that this is a survival series, there is a lot of comedy involved within the same because let’s face it, we are dealing with a hunch of comedians in a very tough climate situation. Well, now that the first season was a success, the surrounding has approved to have a second one where we will get 6 more episodes with a whole new bunch of comedians who will compete in the wild and complete tasks to win.

While talking about the series in an interview, Mitchel said that he loves his routine when the show is on and filming. He talks about going back home to a very comfortable bed in a very apt environment while he has left a variety of comedians literally in the mud and wild to fetch food for themselves and somehow survive the night in hard temperatures and bugs. 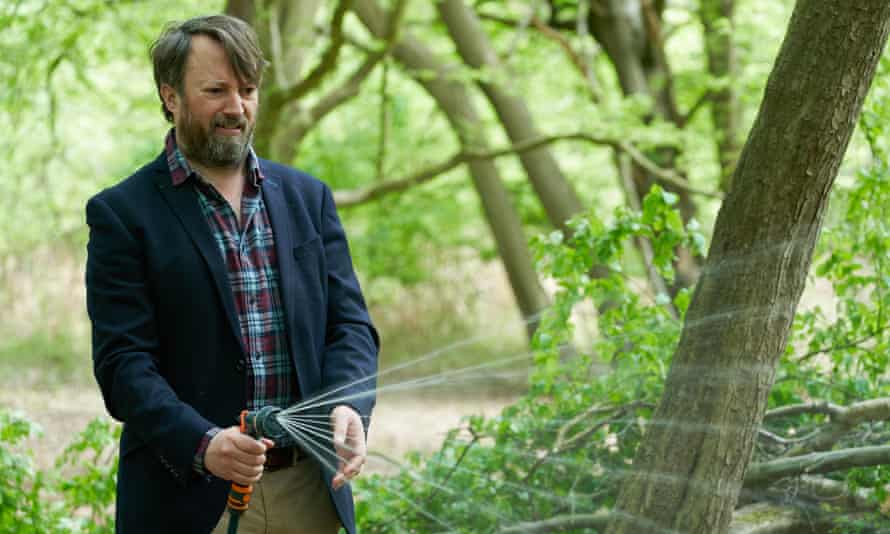 A still from The Outsiders by David Mitchell

The comedians which were welcomed on the show last week with the first episode were Jessica Hynes as well as Phil Wang and Joe Wilkinson. He was present with Maisie Adam and Fatiha El Ghorri and Darren Harriott. There will be some really curious challenges that the comedians will have to go through in order to win this round. Talking about some, Mitchel said that they even will have to cut hair for a stranger.

Mark Iddon is the crew team of the series and he talked about how interesting it was for them to make such a series with a new pair of people yet again who excel in comedy and make all the moments count during the filming process. Mark is excited for the episodes to air so that the audience finally knows what the British outdoors have planned for our group this time.

Harry Lansdown is the executive producer of the series and he talked about being delighted to be a part of this series and also thankful that they are going back to everything that they started with in the woods. The best part that the audience loves about this series is that they can see their favorite comedians on the screen without a real script and just being raw and funny.

Back in the first series of the show, where we had the original pairs, Mitchell had a word to say about all of them and even himself. He thought that Godliman was one of the enthusiastic campers with her partner Douglass but he felt as if he does all the work for them both. As for Gamble, he was very competitive to win the series but Sanders was not so sure about it and hardly could care about the results. While talking about himself, Mitchell said that he feels himself to be a bit of an indecisive leader.

The Outsiders Season 2 Episode 2 release date is on the 23rd of November 2022. It will drop out on UK TV Play. Wednesdays can be marked in your calendars for new episodes of the series.

How to Watch The Outsiders Season 2 Episode 2

The Outsiders Season 2 Episode 2 can be watched when they release on UK TV Play. The platform. You will need to download the app from Apple Store or Google Play Store before logging in or signing up. Episodes are also available through a demand on Apple iTunes. It will allow the users to either rent or buy the episodes as per their will.