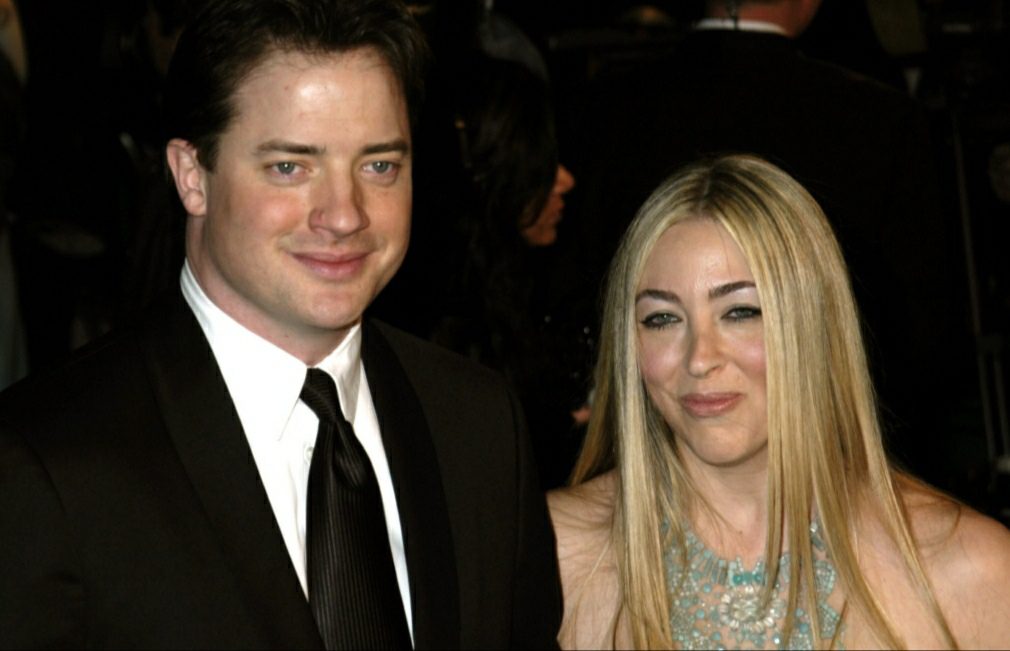 Brendan Fraser’s Divorce Timeline is explained here. In case you aren’t aware, Brendan Fraser is a renowned actor, gaining prominence for his role as Rick O’Connell in The Mummy trilogy. Besides this, some of his other great works include Encino Man, George of the Jungle, Journey to the Centre of the Earth, Furry Vengeance, Inkheart, etc. Being his die-hard fan, you will be happy to know that Brendan is set to release some of his forthcoming films, The Whale, Batgirl, Behind the Curtain of Night, Killers of the Flower Moon, and Brothers.

Coming back to Brendan Fraser’s Divorce, that calls for the discussion of his marriage. It was in 1998 when the actor tied the knot with Afton Smith. On 4 July 1993, they met at a party in Winona Ryder’s house. However, their marriage lasted for a few years, causing their legal split in 2007. When the news of their divorce case got viral on the internet, some of the fans got crazy and disheartened as well, wondering what went wrong. Lately, people have been eager to learn the details of Brendan Fraser’s Divorce Timeline.

Also Read: Brendan Fraser Net Worth: Why Did His Net Worth Decline?

Here is a breakdown of Brendan Fraser’s Divorce Timeline

It was at the end of 2007, more precisely in December, when Brendan Fraser and Afton Smith decided to part ways and announced the news of their mutual divorce. Still, they continued to maintain a close friendship bond. 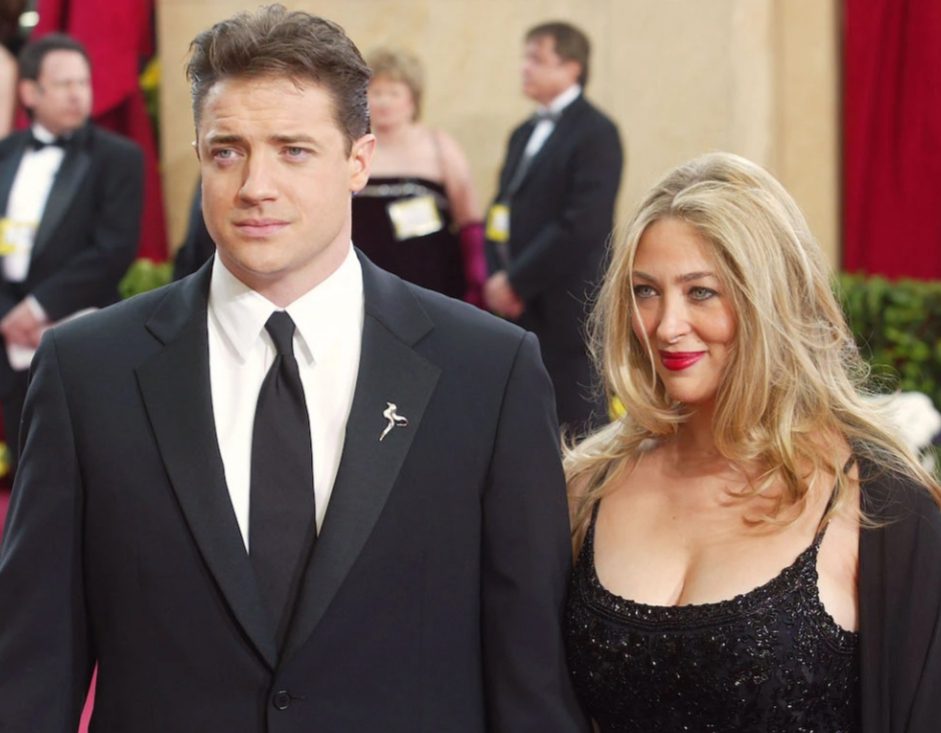 Their divorce eventually got finalized after a couple of years. The actor agreed to pay $50,000 each month to his wife for spousal support.

Regarding their divorce settlement, Brendan Fraser shared that he wasn’t earning much from acting. Also, he shared that he had to pay a good amount for his medical treatment for a back injury. These declarations were made so that the size of his payment may get changed. But, his ex-wife, Afton Smith, contested this and accused him of fraud. She added, saying that at that time, he had $9 million in film contracts. But, he hid that from her at the time of their divorce.

Brendan Fraser and Afton Smith share three children- Griffin Arthur Fraser, Holden Fletcher Fraser, and Leland Francis Fraser. All of them live with their mother in Greenwich, Connecticut. On the other hand, Brendan is reported to be living in Bedford, New York. It’s good that both have moved on in their respective lives. Best wishes for their upcoming projects!

Also Read: Brendan Fraser Girlfriend: Who Is The Actor Dating In 2021?