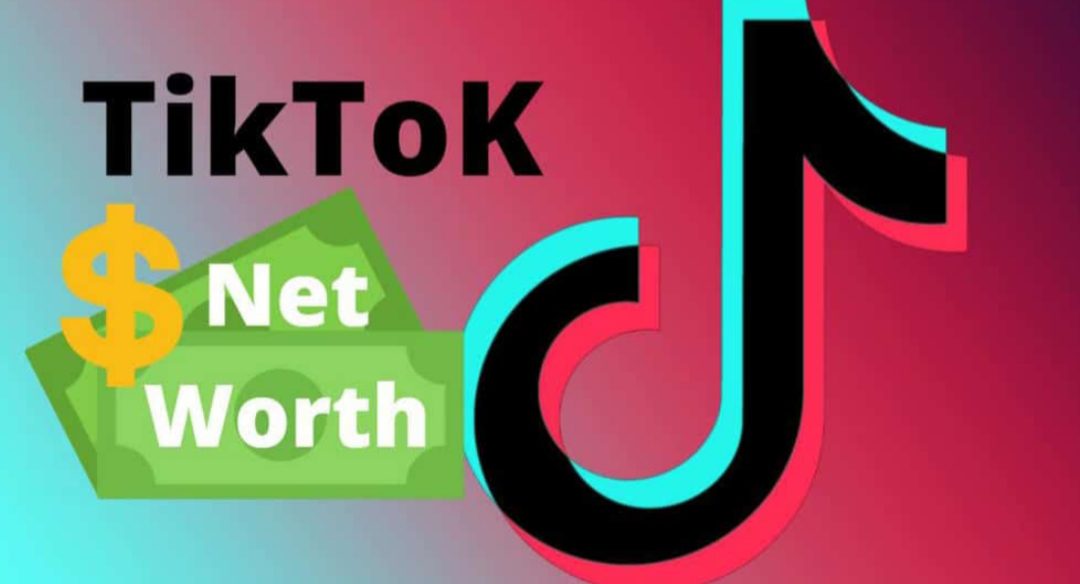 Here, we shall discuss everything about Tiktok’s Worth in 2022. Well, this particular social media platform has always been on top making wonders, no matter how much the news of the application getting banned in various countries surfaces on the web. Are you a Tiktok user too? Besides the popularity, now it’s time to know the monetary worth. Well, Tiktok has successfully managed to do what other platforms like Facebook, Instagram, Snapchat, and Twitter have done over the last decade. It’s just the beginning though.

We believe that it is set to make more of its worth in the upcoming years. Let’s dive into this piece to learn the details of Tiktok Worth in 2022.

It was in 2020 when Tiktok made worth $20 billion. Over these couple of years, the platform has made several changes, not in just terms of the addition of its exclusive slang, filters, effects, and shortly trends but also in monetary earnings.

Tiktok was originally founded in 2012 with the name Musically. It has been founded by Zhang Yimin, a Chinese entrepreneur. The major aim has been to “inspire creativity and bring joy to its users.” Now, by exploding its popularity, Tiktok’s Worth in 2022 ranges from $50 billion to $75 billion. This significant and prominent increase in monetary accumulation is pretty much noticeable. The owner of the platform, himself has successfully made it to a net worth of $27 billion. That makes him the ninth richest person in China. 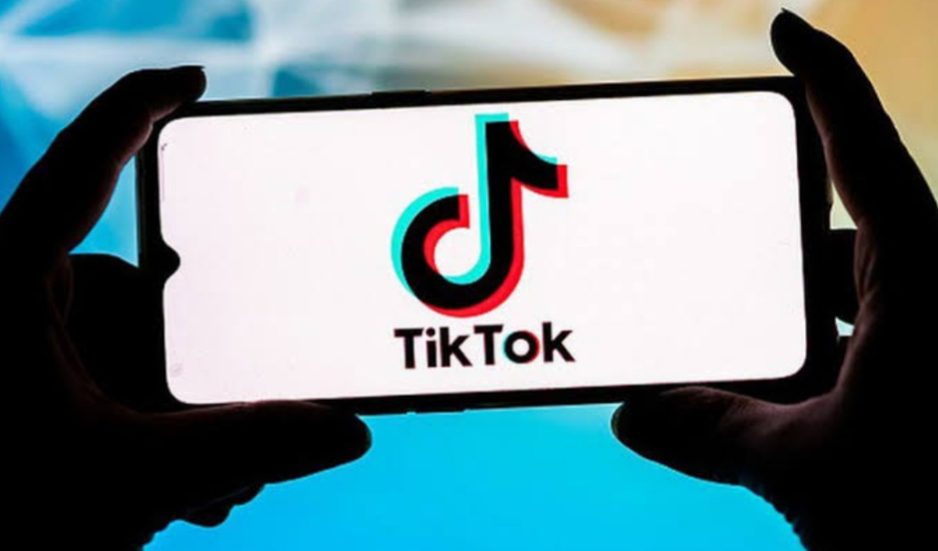 The primary source of its income has been the videos that the content creator film and shares with the audience. The videos include lip-syncing, dancing, singing, challenges, pranks, DIY, art, comedy skits, and many more. The limitation of each video is made 15 seconds. Little did you know, some of the shareholders of the Tiktok platform are- Tiger Global Management, Morgan Stanley, CNB Wing Lung Bank, and a few more.

During the lockdown period, Tiktok became one of the most used social media platforms. People invested a lot of their time in this, creating innovative content. On this note, you must know that in the first quarter itself, there was a record of over 300 million downloads, worldwide. Now, with these extravagant earnings, Tiktok is likely to stay and make wonders in the upcoming future, compared to the other social media influencers.

Also Read: What is Diaper Dust’s Net Worth? How Big is the Company?