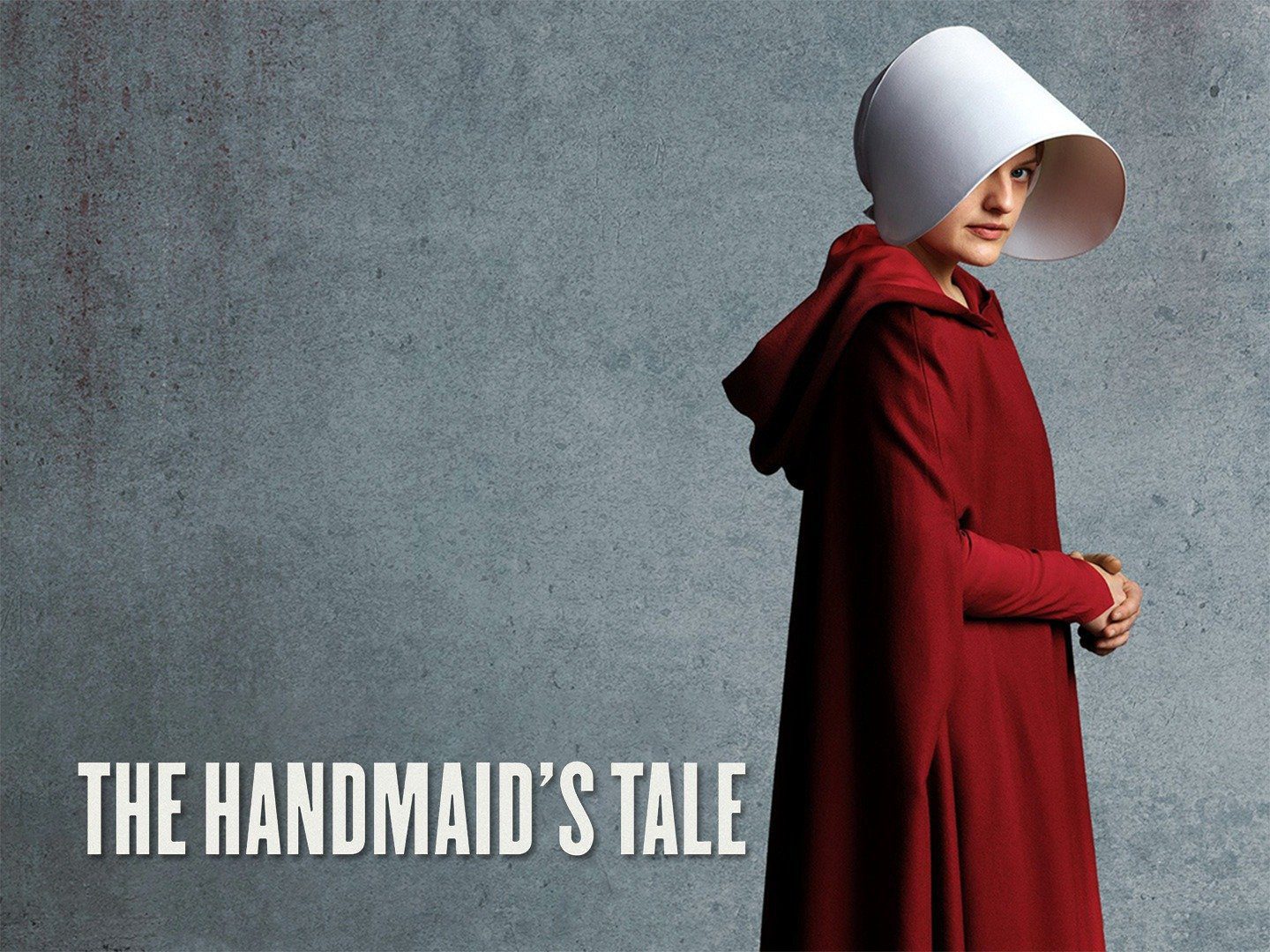 Will There Be The Handmaid's Tale Season 5 Episode 11?

In the episode, it was shown that the Commanders got together at Lawrence’s residence to celebrate the attack from the night before. While the action has reinforced their connections with other strong nations worldwide, Mackenzie gushes about safeguarding Agnes and the other kids. Lawrence acknowledges that this win has been a resounding success, but June’s murder is still desired.

As the guys return to be with their spouses, Lawrence approaches Naomi and puts his hand on her shoulder. Mackenzie praises Lawrence for his hosting duties and remarks on how impressed they are by his dedication and creativity. Now, he belongs to them.

What Happened In The Handmaid’s Tale Season 5’s Recent Episode?

Trello updates June and Luke on his strategy. As he describes their plan to get Hannah and the other stolen children out of the wife’s school, they go through a hangar bay. A few aircraft are ready to dodge Gilead’s radar to save the kids from supporting the task Tuello is launching that night. While expressing her appreciation for the chance, June asks to be allowed to view the live stream of this momentous occasion. 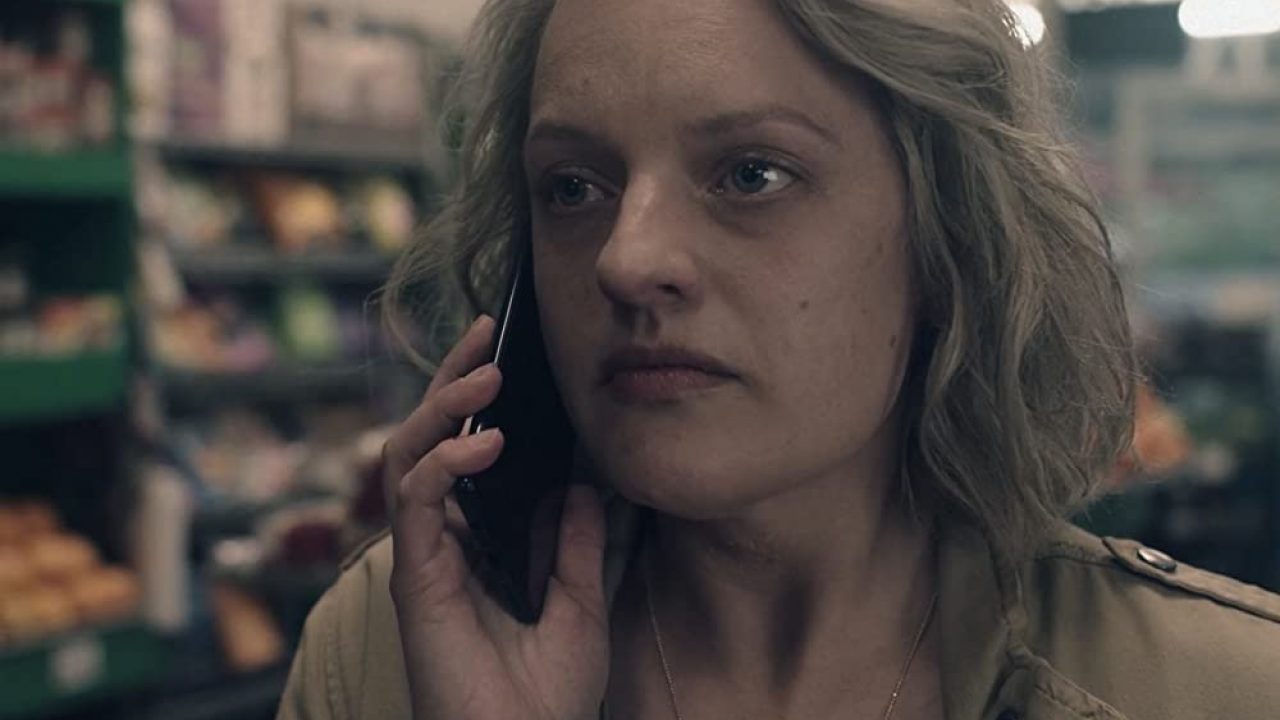 A still from The Handmaid’s Tale S5.

Photos of Serena & Noah are shot for the upgraded Gilead Center. Alanis adds that this picture will serve as the reception’s welcome mat, but Serena wishes to go forward with this duty and asks for admission to the grand opening. The domineering Mrs. Wheeler declines and claims that the baby would not benefit from the encounters with others.

When Serena is told to keep producing bottles, she goes ahead with June’s recommendation. Then she comes up with the same query to Wheeler and wins. June, with Luke, shows up to analyze the evacuation footage on the feed. Footage of the school shows that many screens are showing military intelligence. The next scene cuts to Hannah repeating a chant in the school, this time in real-time.

All data is instantly erased as soon as the planes cross the boundaries of Gilead. The girls are safe, but the four planes were downed by Gilead’s military with no survivors, Tuello tells the duo a few moments later. Lawrence calls to persuade June and relocate to New Bethlehem one last time. A still from The Handmaid’s Tale S5.

He upsets her with the thought that she might run into Nick again. June discovers Lawrence’s response to this tragic occurrence is a bit offensive. She strikes him in his painful areas. June thinks that his wife witnessed Eleanor die without interrupting and detested him.

Lawrence accepts that Hannah’s entry into her home will never transpire, even if June pleads. She screams into the phone in anger & lashes out at her for giving in to her emotions. Tuello allows June to speak to Nick in reality as a peace offering while his recent plan failed. He needs her to convince the man to turn against him, hoping it will inspire other leaders to do the same.

When June notices her ex, they talk about the respective alternatives. He now has a wife & a baby on the way, but Nick is determined to stay in Gilead. For obvious reasons, June refuses to shift to New Bethlehem. They declare their feelings for each other, but he pulls away before Nick can embrace June. They part ways, potentially for good. She encourages him to set an example for his child.

Will There Be The Handmaid’s Tale Season 5 Episode 11?

Unfortunately, the show’s fifth season has ended with its final tenth episode. Thus there is no episode 11. But we will reveal the release date of the next season as and when available. For this, you need to keep a tab on the space as we will unveil the latest streaming details, along with the release date for the next season of The Handmaid’s Tale.