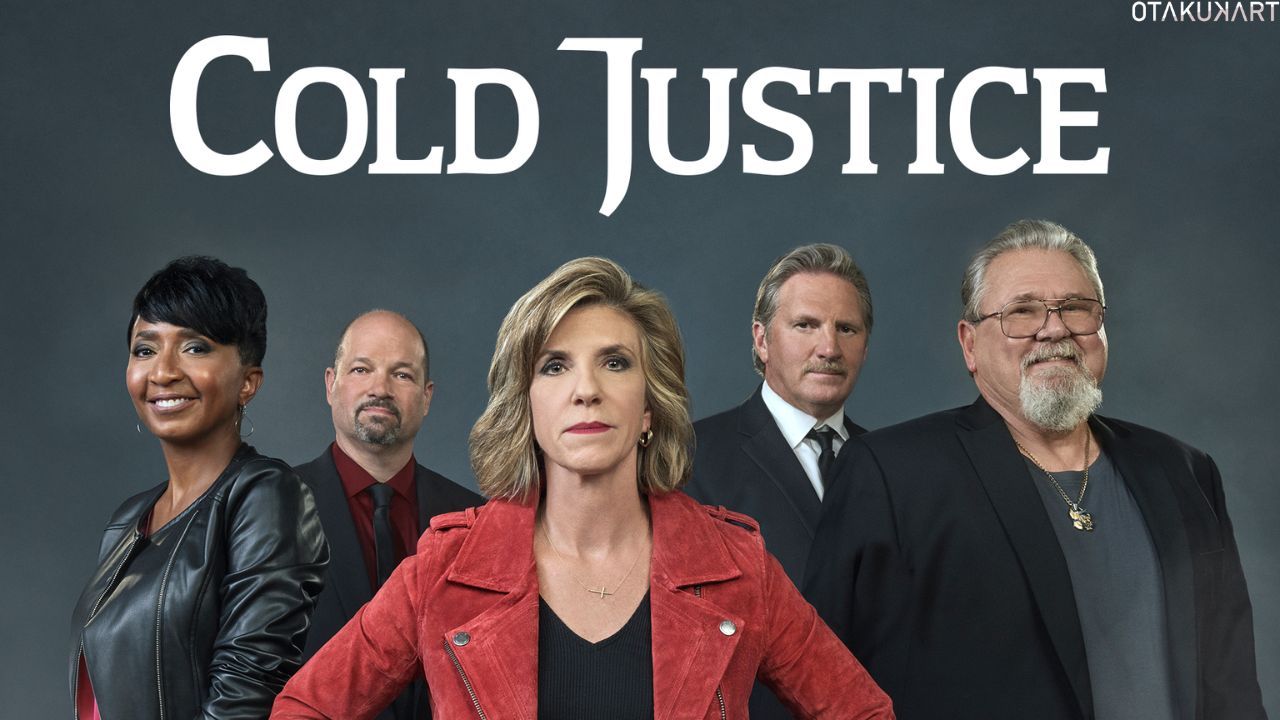 Cold Justice has once again hit the screens with its Season 6. Here, we will see Cold Justice Season 6 Episode 15 release date and what will happen in the coming episode. One of Wolf Entertainment’s most well-known reality series, Cold Justice is one of the company’s many offerings. As the title suggests, it follows a team of law enforcement specialists led by former federal prosecutor Kelly Siegler as they travel to different parts of the nation to attempt and assist local police in resolving crimes that they haven’t been able to.

The series became well-known for shedding light on less well-known killings that occurred years or years ago but that few people were aware of. The team looks into killings that occurred years ago with the hopes of bringing the perpetrators to justice. 52 arrests and 21 convictions have been finally accomplished with the support of the “Cold Justice” team.

Although the 7th season of Cold Justice has not yet been announced but based on season 6, Oxygen appears likely to renew the show contemplating that it continues to have a fervent fan base and is one of the channel’s more well-known original series. So, without any further ado, let’s check out Cold Justice Season 6 Episode 15 release date & preview. 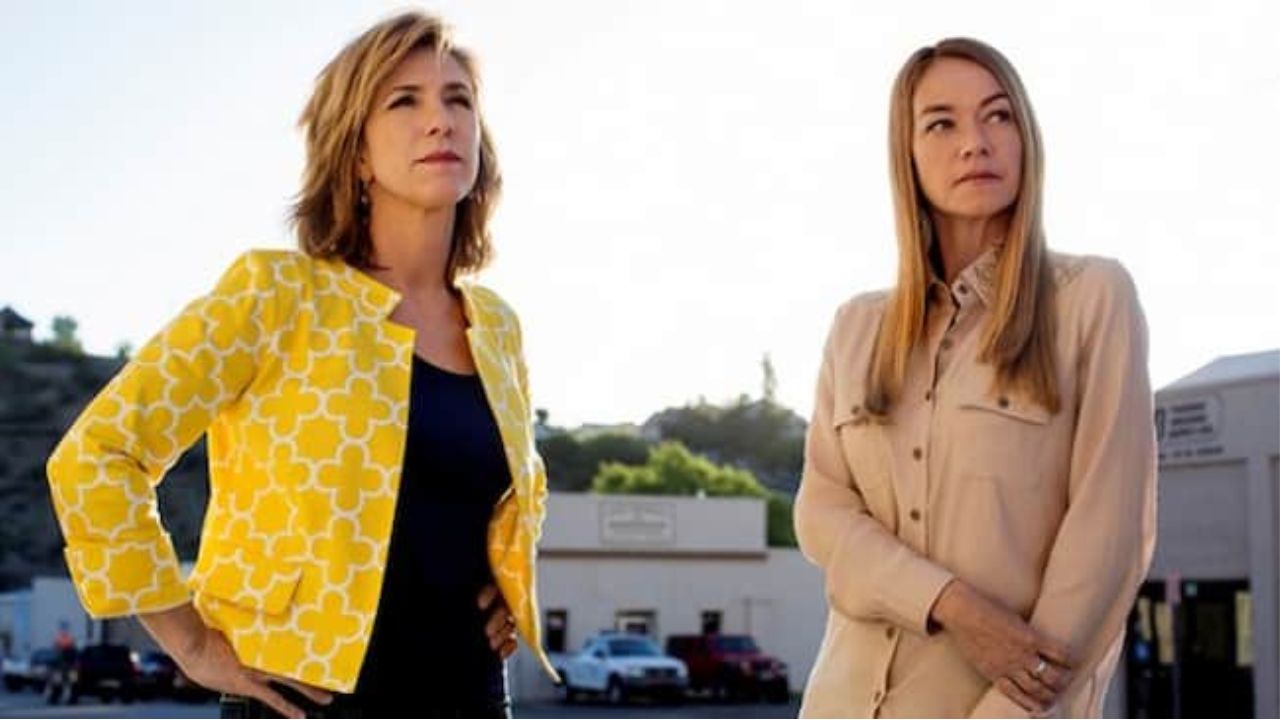 It was truly dark for some in Cold Justice Season 6 Episode 14 entitled “Shot in the Dark.” Kelly and Steve investigate the shooting death of a single dad in 2007 who was killed by a sharpshooter using a powerful rifle. Then it became clear that cutting-edge digital forensics might be able to undermine the accused’s case.

Ricky Luebbert’s brother and Kelly Siegler were new to be discussed. She will discuss her parents’ divorce in the episode. Kelly Siegler also offers a Funny Memory of Her Brother’s Sheep Called Clyde since she is recalling her childhood memories of the Missouri farm fields. Meanwhile, Randy Luebbert gives an account of his brother’s personality and his love for his kids. 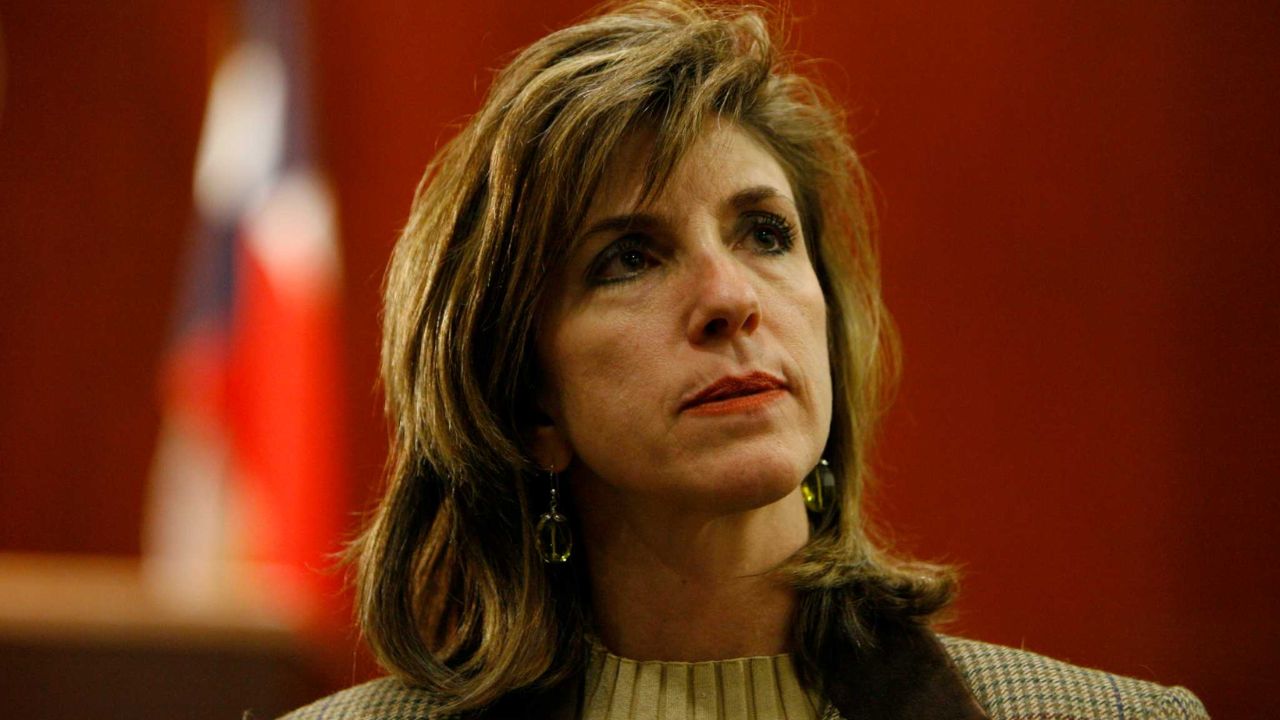 Kelly Siegler and Steve Spingola are acting out Ricky Luebbert’s crime scene in the meanwhile. To completely comprehend what happened to Ricky Luebbert, she and her team must work, and they undoubtedly uncovered a clue. The episode was so much hectic for the team, and we expect nothing less in the coming episode, so check out what will the upcoming episode be about in the next section.

Cold Justice Season 6 Episode 15 themed “Dangerous Rendezvous” will definitely do a whole lot of justice to the title. The Cold Justice team will learn that a woman went missing in 2018 while out for her nightly walk in the upcoming episode. The episode will show how the teams deal with and resolve the lady’s mystery. Not only that, but the team also received a tip that she was last seen—thankfully alive—at an ATM with a security camera that may provide the key to resolving her absence.

Cold Justice Season 6 is all set to premiere with a banging new episode and fans just can’t keep calm after the last bomb release. Cold Justice Season 6 Episode 15, titled “Dangerous Rendezvouz” will air on Saturday, September 17, 2022, at 8.00 pm ET/PT on Oxygen Network. Every Saturday a new episode is releasing. You surely would not want to miss the episode as it will unfold many things, and let’s see how our heroes deal with it. Check out the next section to know where you can watch the season.

At 8:00 p.m. ET, new episodes of Cold Justice’s Season 6 premieres on Oxygen (5 p.m. PT). So, you can watch Cold Justice Season 6 Episode 15 on the same day on Oxygen. Over the next few weeks, eight brand-new episodes will air. You can also stream it on FuboTV, and the good news is that a free trial is also available on it. However, other streaming platforms to watch the season are Sling, DIRECTV and Hulu + Live TV. For $35 per month, Sling offers a subscription called the Blue package.

So, therefore this was all we knew about Cold Justice Season 6 Episode 15 release date and what to expect in the upcoming episode. Also, tell us your reviews about the season in the comment threads below. Keep checking back for more updates ahead and stay tuned!