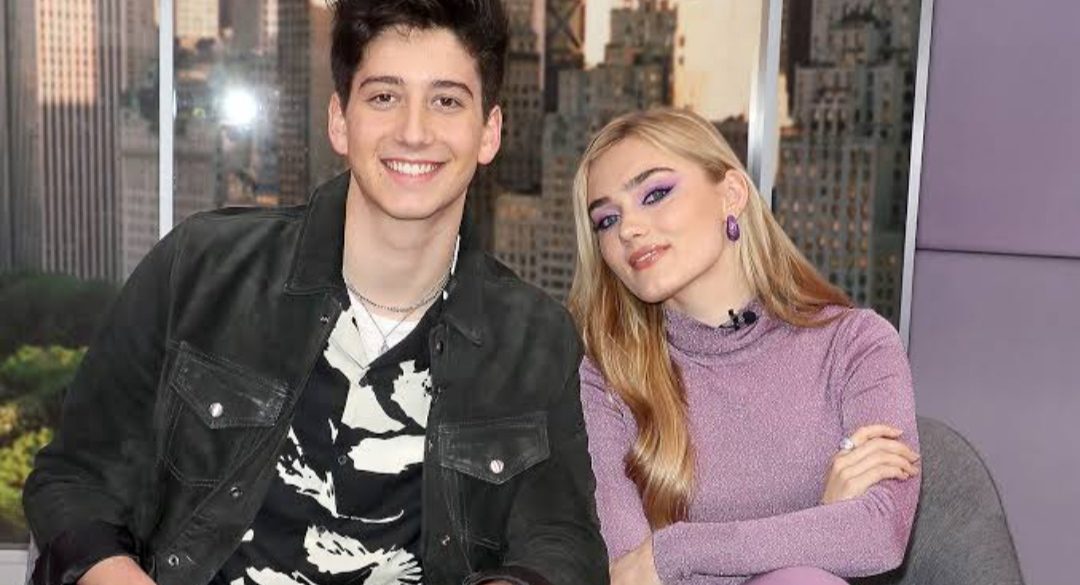 Let us find out Are Meg And Milo Dating? Milo Manheim and Meg Donnelly, the main characters of Zombies 3, are nowadays making a lot of news. Is Meg Milo’s girlfriend, though? Since the first movie in the Disney franchise was released in 2018, it has become very popular with viewers. Zed and Addison, the characters played by Milo and Meg, instantly earned popularity. Fans of the Zombies series have been fan-shipping the two actors since the debut movie. They have officially addressed all romance rumors in public.

After the premiere of the eagerly anticipated Disney Original film, fans are more interested in learning more about the characters’ private lives in Zombies 3. People want to learn more about the charming actress Meg Donnelly, also known as cheerleader Addison. Meg Donnelly has won fans for the musical franchise because of how beautifully she depicted the character of Addison. There are numerous rumors regarding Meg Donnelly dating all over the internet and on different social media sites. Meg Donnelly and Noah Zulfikar once shared a relationship, which the two of them confirmed. However, there have been some recent rumors regarding Meg Donnelly’s romantic life. According to reports, Meg Donnelly’s co-star Milo Manheim will be her boyfriend in 2022. The publication of the Zombies 3 teaser sparked the rumors. Let us find out if the rumors are true? Are Meg And Milo Dating? 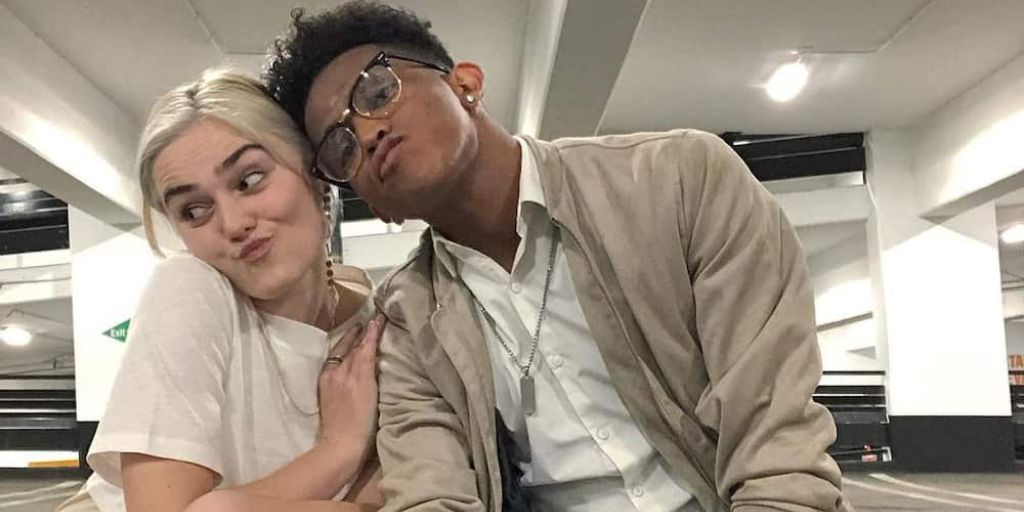 Also Read: What Happened To Eliza In Zombies 3? Was She Pregnant?

In the zombie franchise, they both portray the roles of the boyfriend and girlfriend. People were led to believe by their on-screen chemistry that a real-life relationship was also developing between them. Additionally, Donnelly and Milo’s hand-in-hand pose in front of their movie’s poster has prompted romantic suspicions. Both have posted the same image to their individual Instagram accounts.

The heart sign has left the folks puzzled in the picture that Milo uploaded on his Instagram account with the statement, “This is a big moment.” Everybody just wants to know if Meg Donnelly and Milo Manheim will be dating in 2022. Whether Meg and Milo are dating in real life or not is a question that I’m sure you’d like to know the answer to as well. They claimed in their interview with Hollywood Life that they are really lucky because they are best friends rather than merely getting along. In the same interview, Milo went on to say that the crew was genuinely a family and that he adored every individual there. They are an ideal bunch of people, and Milo considers himself extremely fortunate to have them.

Therefore, the answer to your question Are Meg And Milo Dating In 2022? Is a NO. Milo Manheim and Meg Donnelly are not dating. This may break the heart of the fans who wanted to see them as a couple and admire their bond. However, the two of them are really good friends and cherish their friendship, as said by both in their interviews. 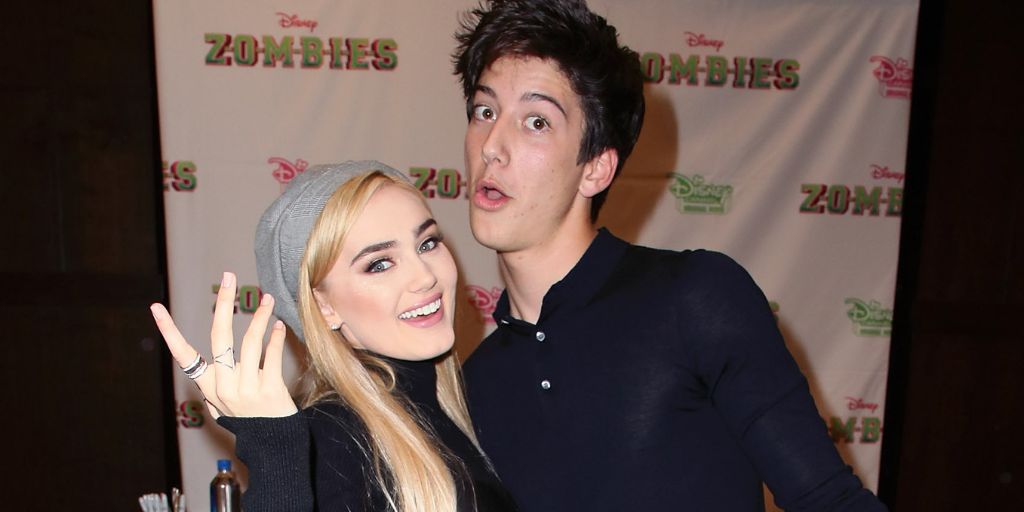 Who is Meg Donnelly Dating?

Who will Meg Donnelly be dating in 2022 if she isn’t her co-star in Zombies 3? Meg Donelly is reportedly dating Noah Zulfikar, another co-star from Zombies 2. Young dancer and actor Noah was born and raised in Canada. In Zombies 2, Noah Zulfikar portrayed Jacey, a dancer. For his part as Kingston in the television series The Next Step, Zulfikar is extremely well known. 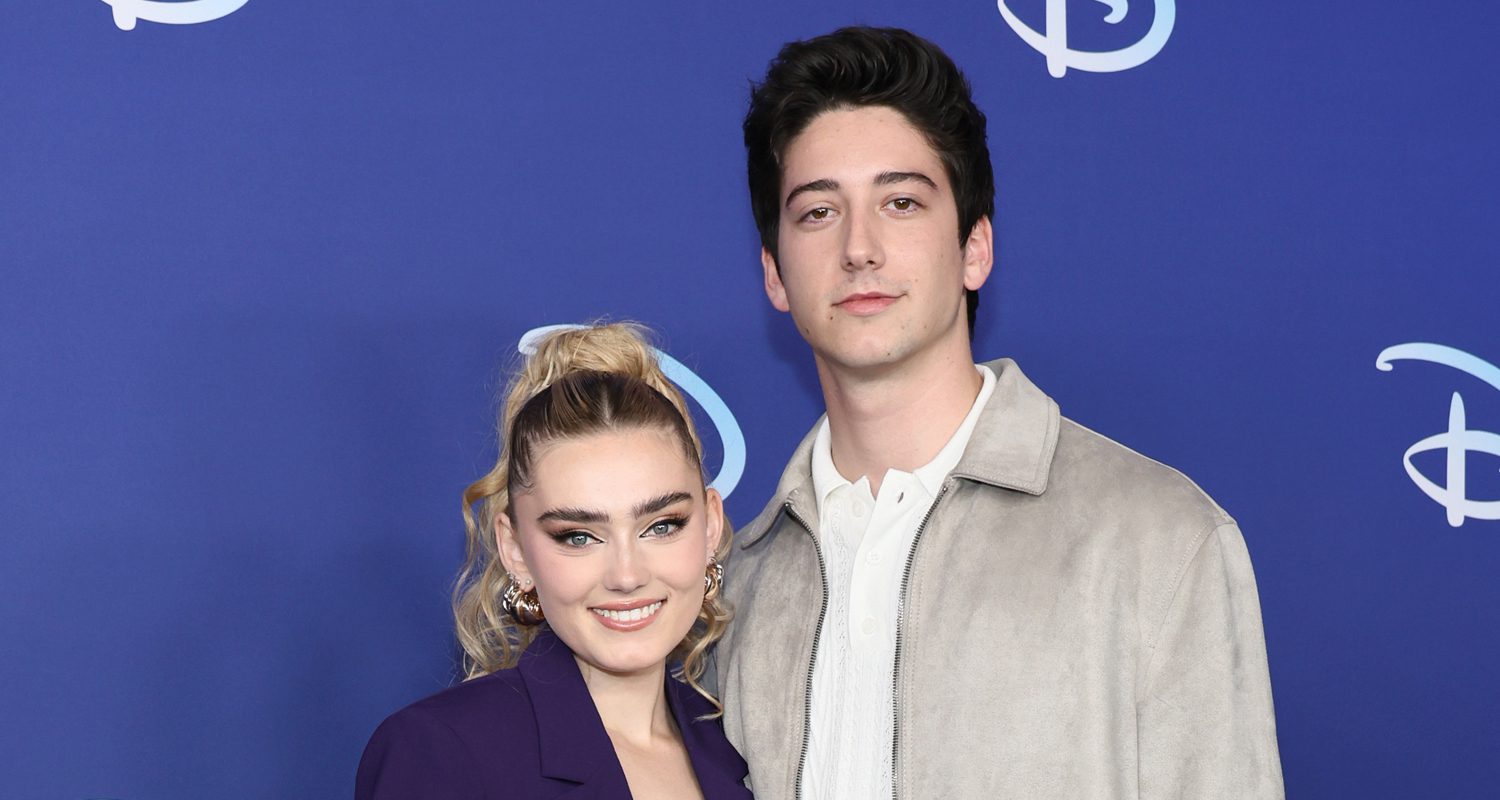 Although we don’t know how their relationship began, we can assume that the two met while filming Zombies 2. On his Instagram, Noah frequently posted images of Meg. He often expresses his love for Meg in his Instagram posts. Their relationship was officially announced in a post on Noah’s Instagram account in August 2019. After making that post, Noah Zulfikar frequently updated his Instagram account with photos of himself and Meg Donnelly together, disclosing their connection. We hope that you got all your answers regarding Are Meg And Milo Dating In 2022?

Also Read: How To Watch Zombies 3 For Free? Streaming Details of The Disney+ Original Movie