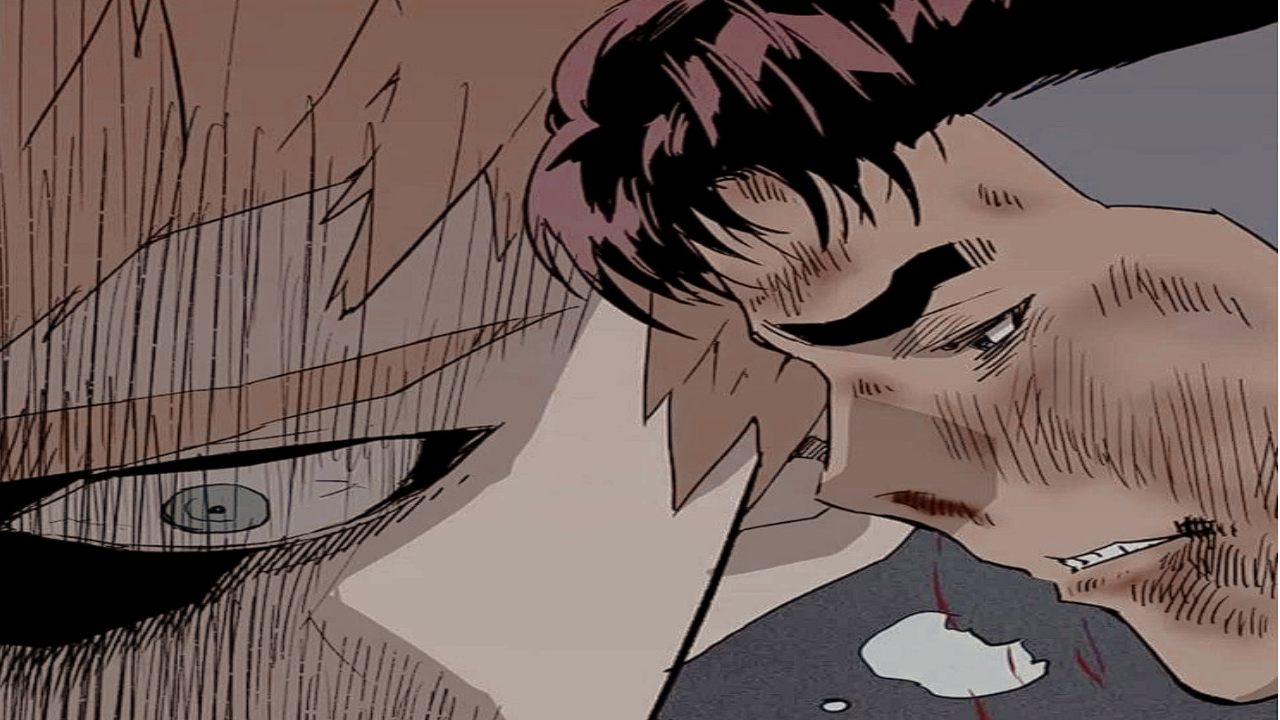 You can’t tell what to do even though his friend’s lives are on the line, leading to the events of Weak Hero Chapter 201. Jimmy hasn’t been introduced for long, but the few chapters have introduced his violent nature. But that nature tends to be selfish, which Jack might have to pay the price for. Jack has been abducted because of Jimmy’s action earlier and is about to get the short end of the stick for his friend’s sake, which makes it clear what the fight will entail in the future. Though there was less action in the last chapter, the small story revealed a lot to us about the friendship of the mid-schoolers. However, the friendship may come to a halt after the events of upcoming chapters.

Weak Hero Chapter 201 will be a chapter that could detail why Jimmy is the way he is. Though, the backstories are also used as means to introduce characters from past times so they can be used in the future. By no means is Jimmy, a weak hero, but he is a brutal one. The story is written so well you won’t even miss grey, but the sooner he comes back, the better.

What is the release date for Weak Hero Chapter 201?

The manhwa comes out every Thursday for South Korea. It has been coming out consistently every week, and the authors inform if they will be unable to deliver or go on Hiatus. The Manhwa Weak Hero Chapter 201 will be available on July 21, 2022. 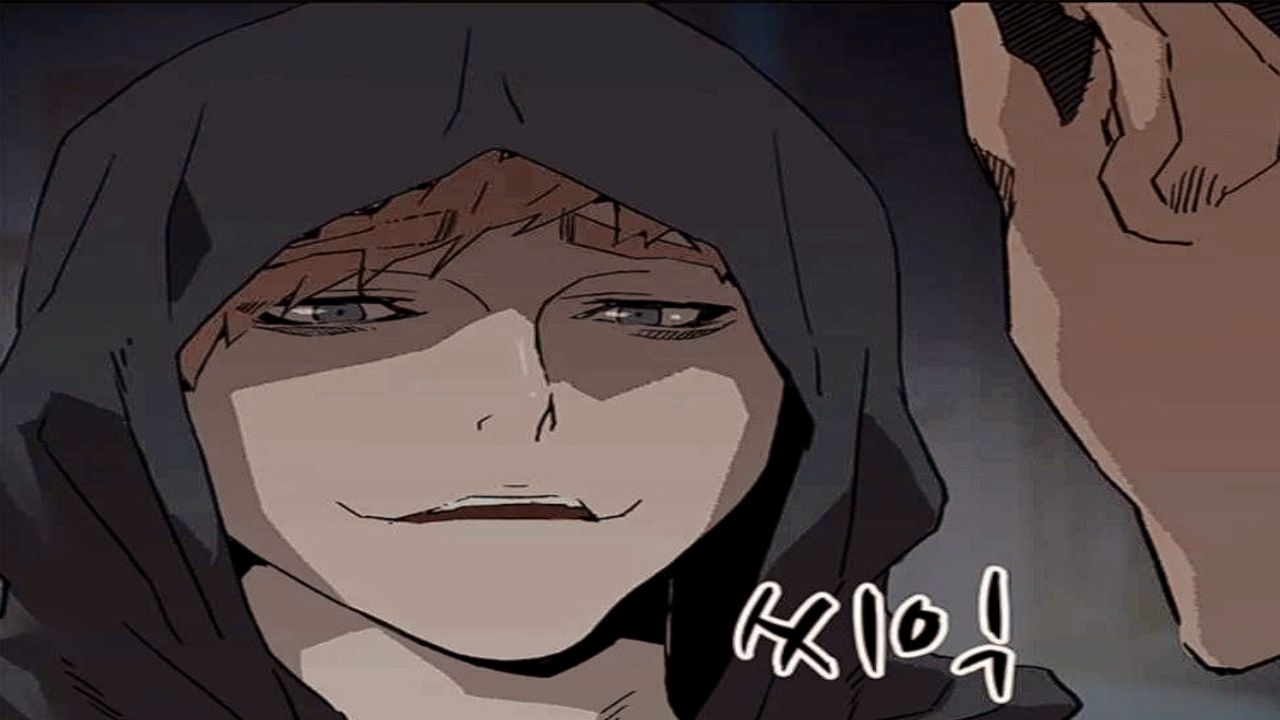 Where to read Weak Hero Chapter 201?

Webtoon is the only official and trusted source with the series available, and the other sources do not support the author’s work. One good thing to note is that the official translation comes out soon after the official release. Weak Hero Chapter 201 will be available in no time. So even if you like the series, we ask you to be patient and use official means because is no way we can support illegal means that don’t support the author. Luckily, many other Manhwas of present and past will be to your liking.

What is the Weak Hero series About?

The series is written by SEOPASS, and Razen does the artwork.