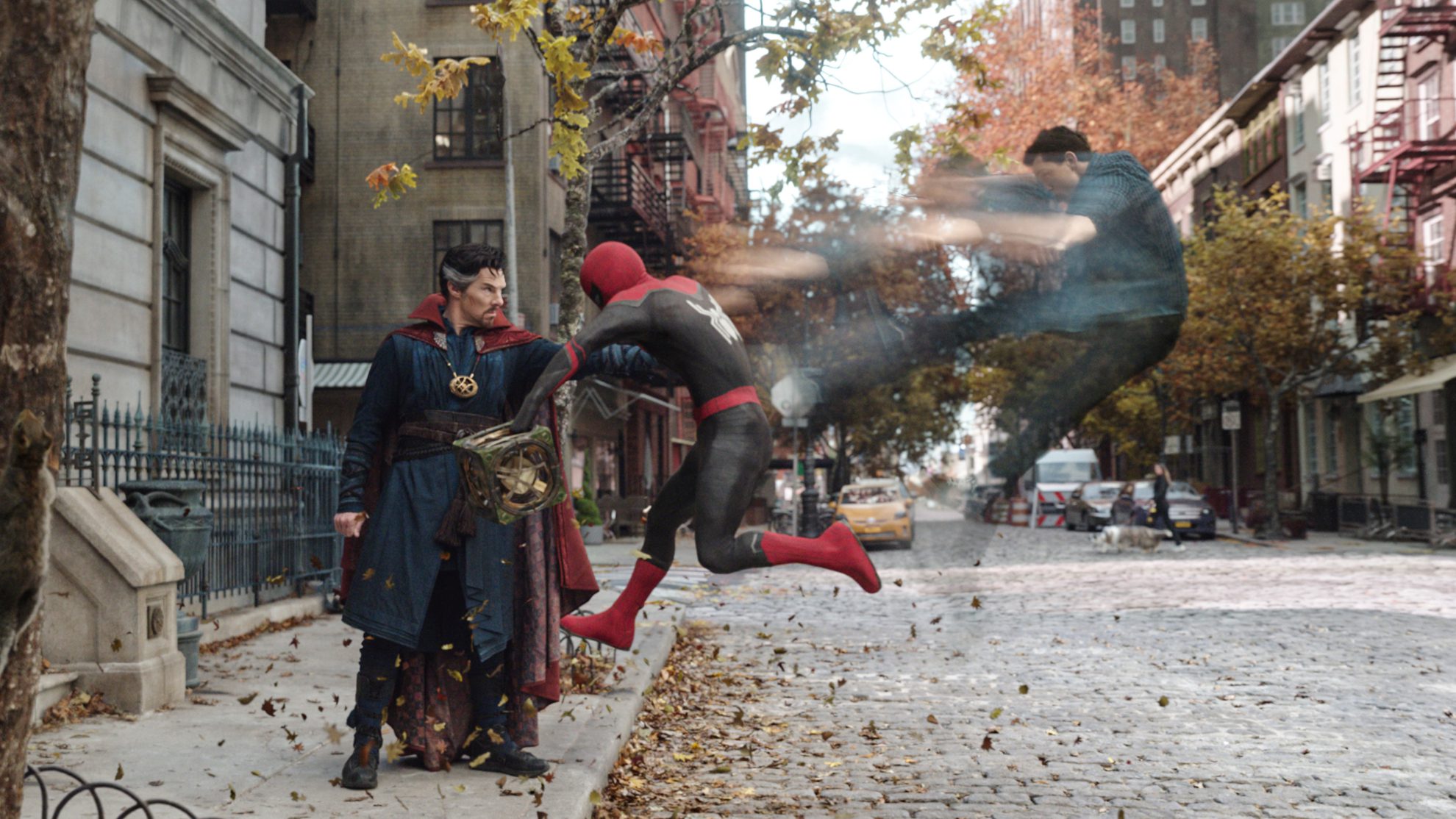 There are a lot of platforms where Spiderman: No Way Home can be watched. The film was released last year and is set in the Marvel Cinematic Universe. It serves as a direct sequel to Homecoming from 2017 and Far From Home in 2019. Jon Watts directed this story. The ensemble cast list has totally rocked the vibe of the MCU. We have Tom Holland in the lead role of Spider-Man. Then Zendaya Coleman does the role of MJ. She is a classmate and friend of Peter Parker. Benedict Cumberbatch also appears in the film Doctor Strange.

The movie starts at the point where Quentin Black spread lies about Peter Parker. He also tells everyone that Peter Parker is Spiderman. The Department of Damage control then intervenes in this matter and demands a full inquiry. They take in Peter along with MJ and their best friend, Ned Leeds. Matt Murdock is an excellent lawyer. He manages to get all the charges that were on Peter dropped.

Despite facing no criminal issues, the trio suffers a very bad image in public where everybody is shaming them. This is when the role of Doctor Strange comes in. Peter goes to New York Sanctum. He wants everyone to forget about how he is Spiderman. While Doctor Strange casts the spell, he repeatedly asks him to exclude this magic from the ones he loves. 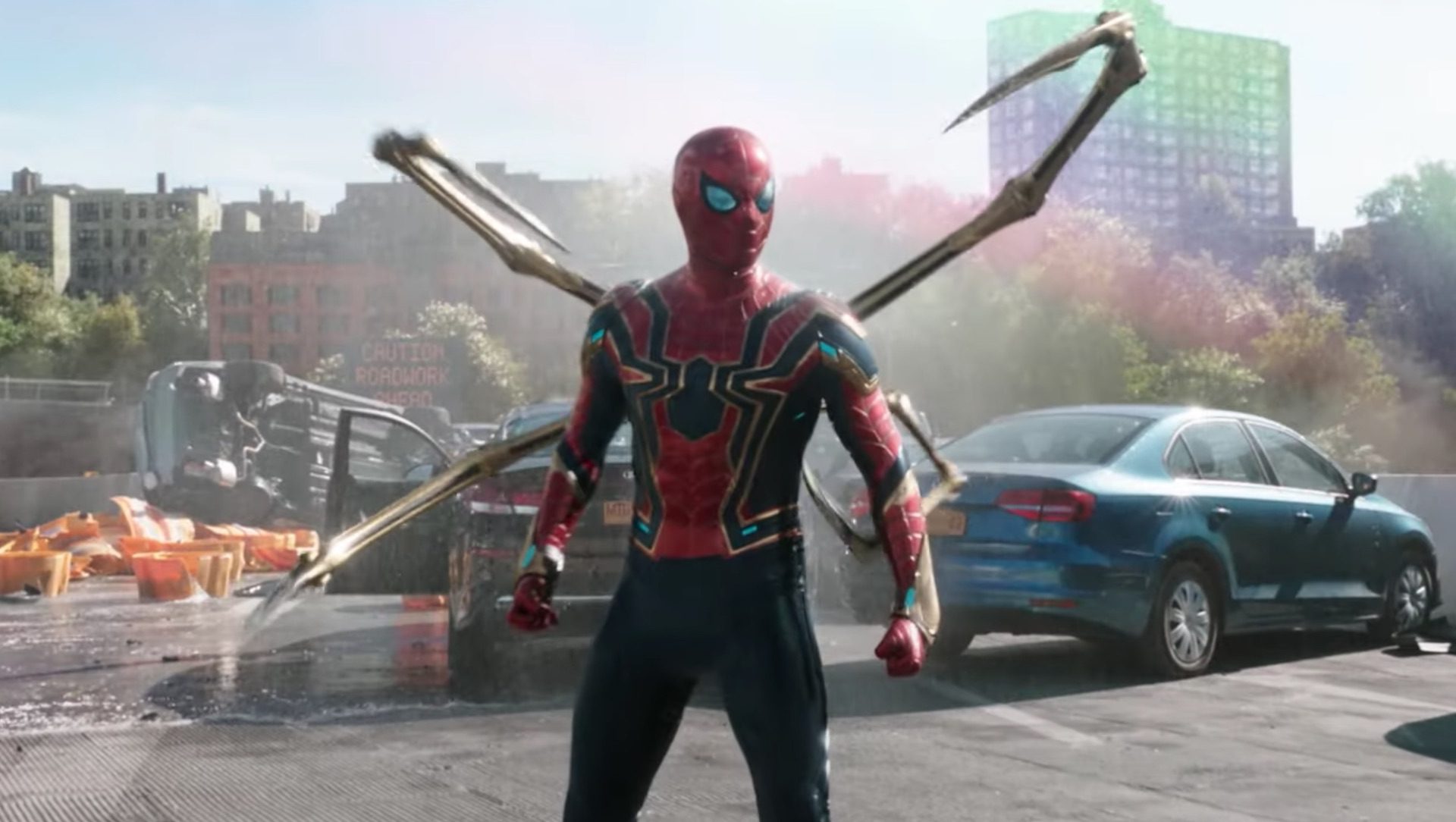 A still from Spiderman: No Way Home

While Parker is at MIT, he is trying to convince the recruiters to take him along with Ned and MJ and not overthrow their college application. At this time, Otto Octavius enters the scene. Obviously, Parker was pretty unprepared for this moment with the fact that he was just at a college. Help comes from Doctor Strange, who teleports Peter back to the Sanctum in the city. He also manages to lock Otto in a cell. Now, why Otto, who was seen in the Marvel films a long time ago, is on the screen again?

How to Watch Spiderman: No Way Home:

Let us venture into that idea in a bit but before, let us discuss how to watch Spiderman: No Way Home.

Also Read: How to Watch Flipped? Streaming Guide for The 2010 Movie

It is a shocker to all the fans that Spiderman: No Way Home is actually not available on Disney Plus. Given the fact that all MCU Films release on the platform, it is kind of a bummer that we do not have the films from Tom Holland’s Spiderman franchise. Also, the license is actually handed over to Netflix right now. Thus, we can expect a release of the film on Disney Plus after that license expires.

There are other ways to watch Spiderman: No Way Home as well. You can always buy or rent the film from on-demand services. This feature is included with the platforms such as Amazon Prime Video and Apple iTunes. Amazon will allow renting the film for a limited number of days just for 5.99 dollars. If you wish to buy it, then the movie will cost 19.99 dollars.

Doctor Strange explains that when he was casting a spell on the folks of New York, the magic went a little bit wrong. The corrupted spell actually brought people from other universes. This has created a multiverse. As for Osborn, we see him getting all the control he wants as a Green Goblin personality. The creatures who have been pulled from other universes come to realize something else.

They were taken away just a few moments before their supposed deaths. Doctor Strange is planning to send every person back to their timeline and reverse the spell. Well, Parker has some other plans, though. He actually steals the spell from Strange and traps him in the mirror dimension. In order to find out more about what happened in the film, I suggest you go on and watch the story on Netflix.

Also Read: Spider-Man: No Way Home Will Be Coming Back On Cinemas