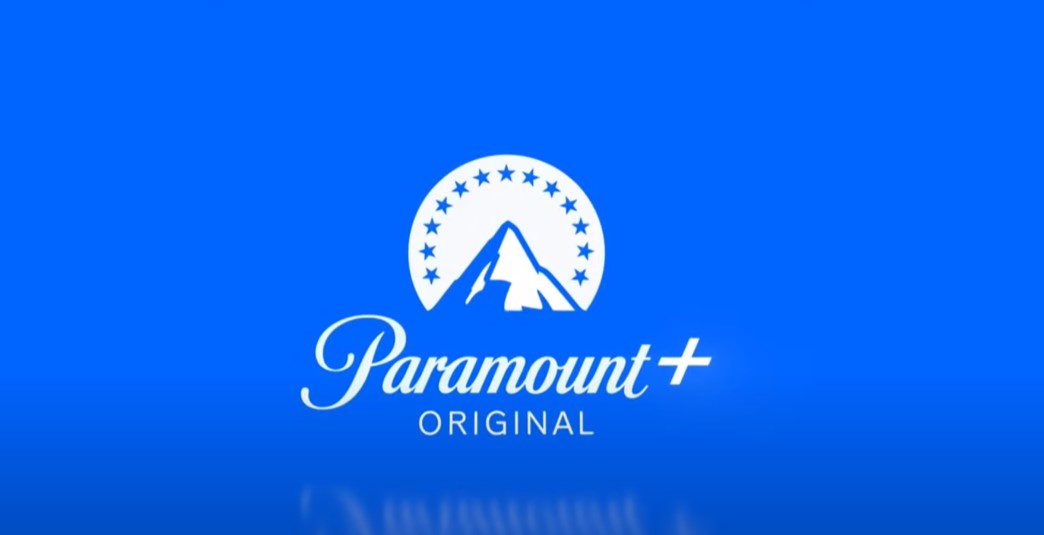 movies and tv shows releasing in July 2022 on paramount+

Hello dear readers, and welcome to our monthly post that will inform you of movies and tv shows releasing in July 2022 on Paramount+. We will focus on original content as well as some licensed movies worth watching. Moreover, this streaming platform adds so many titles every month that it’s quite a tantamount challenge to keep up with the vast amount. We made the effort to summarize them by release date—Starting with the Paramount+ movies.

After Paramount+ rolled out in the United Kingdom and Halo’s successful run, the platform managed to position itself as a great option for entertainment. And if you’re considering an alternative to Hulu or Netflix, this is an excellent choice that comes with several payment options. Now, without further ado, let’s take a look at some of the movies and television shows that will be landing on this platform for this next month! Let’s begin!

Here’s everything coming to Paramount+ in July

Movies And TV Shows Releasing In July 2022 On Paramount+

Below, you will find a list of movies and television shows coming to Paramount+. Bear in mind that some of these shows are continuations from the past month as they are still running. And others are premieres. Now, let’s get this show on the road.

This kids show lands next July on Paramount+ 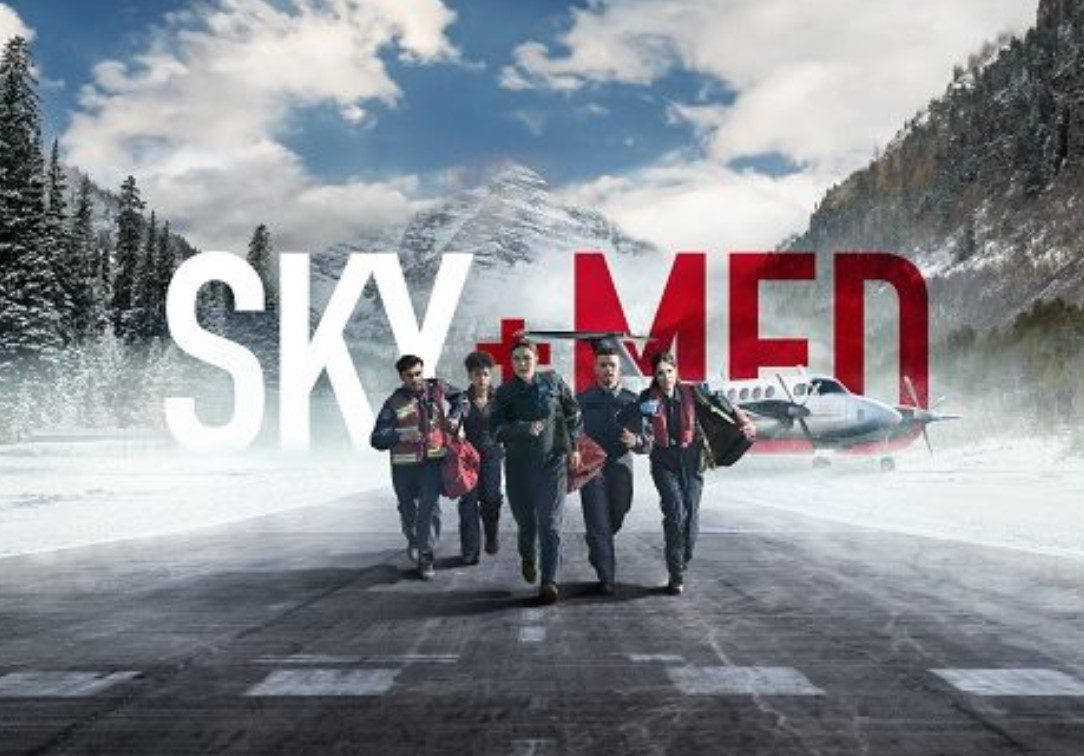 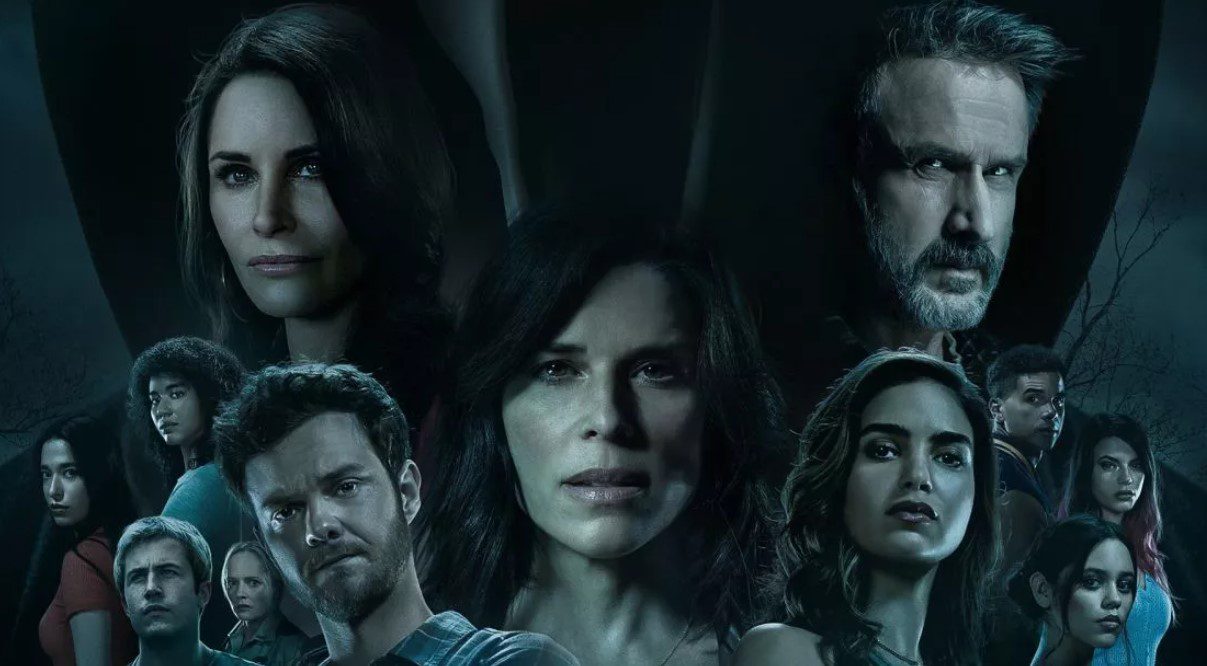 Scream 5 is the latest slasher and the most awaited one this month!

How Much Does Paramount+ Cost?

Paramount+ is an exclusive streaming service with thousands of hours of content available. If you’re interested in subscribing to this service, you have two options; one is the essential plan that costs US$ 4.99 a month or US$ 49.99 a year with commercial breaks. Furthermore, the premium plan costs US$ 9.99 a month or US$ 99.99 a year, and it comes without commercial breaks plus live television to your local CBS station. Also, you get live sports. If you’re looking for an alternative to Hulu or Netflix, this one might be interesting for you.

With this information, we conclude our coverage of everything coming to Paramoun+ in July here at Otakukart. Thanks for your attention. If you found this article useful, share it with your friends and family. That way, you can organize your next binge-watch party. That’s all the time we have for now. Keep browsing our website for more entertainment news. And see you soon!

Also Read: When Does Halo Episode 8 Arrive On Paramount+?