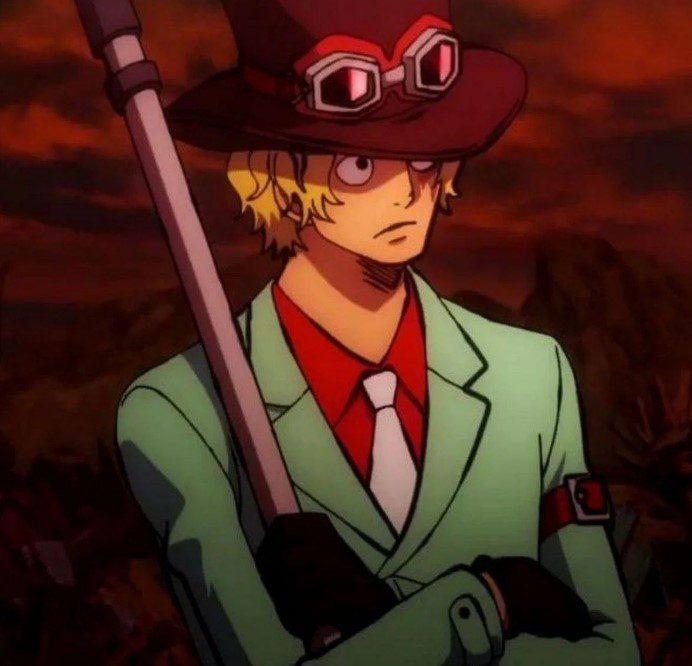 One Piece Chapter 1061 continues after the mysteries behind Luffy’s Dream are revealed. Luffy’s story continues after The Straw Hat Pirates learn about Nefatari Cobra, who is rumored to be killed by Sabo. Luffy gets furious and reveals that Sabo will never do that, and Robin supports him, believing it is an allegation.

Robin adds that the Revolutionary Army’s nemesis is the World Nobles, not regular kings. The Straw Hats also learned about Vivi, who is missing. Luffy decided that head to Arabasta immediately. Zoro reveals that Vivi was last seen in Mary Geoise and that going to Arabasta would be a waste of time. But Luffy insists that they should go there.

Zoro gets angry, kicks a chained-up barrel, and reminds Luffy that Mary Geoise is their enemy’s territory. Luffy replies that Zoro is chicken, and Zoro believes they should gather information before heading there. Sanji cries that the beautiful lady Vivi has gone missing and wonders what she must go through. Chopper is sad that Vivi’s father is dead and remembers when they last saw Cobra. Ussop also supports Chopper, and Nami is worried if Vivi is safe. Jinbei talks about Levely while Franky and Brook say they will never believe that Sabo killed Cobra.

Brook comments that he has never known someone displeased with the sand kingdom. Nami cries, and Luffy shouts that they will save Vivi. Zoro tells the crew to calm down and asks Luffy about things he remembers about Ace until Ace needs help. Zoro feels Vivi should be treated like Ace since she is a strong lady. Nami, Luffy, Chopper, and Sanji comment that Zoro can’t stop them from worrying about Vivi. Sanji calls Zoro by different names, and the two end up fighting. Robin realizes that many things have happened when dealing with the mysteries behind Wano.

Previously on One Piece Chapter 1060

Robin also talked about the abolishment of the Seven Warlords of the Sea and sent Buggy, Crocodile, and Dracule Mihawk back out to sea, leading to the founding of Cross Guild and Buggy’s rise as Emperor. She asks Luffy if he wants to learn about other news in the newspaper.

Luffy replies that he is leaving it in Robin’s care and she must warn him if something big comes out. Robin agrees with what Luffy has said. Luffy relaxes on his back and comments that Sabo is innocent, and also talks about his dream that will give everyone freedom. Luffy knows that everything was taken from him and his brother when they were kids, and his dream was to restore those things. 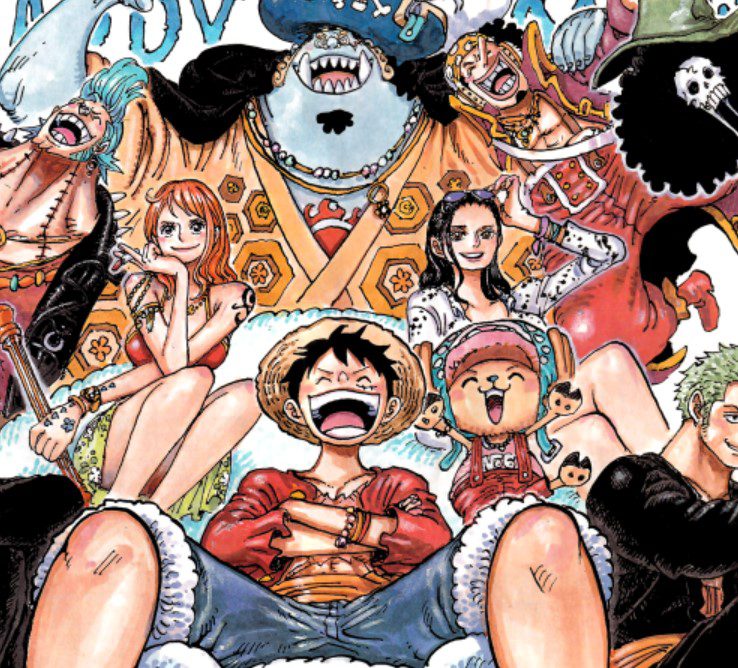 He recalls the day when Sabo, Ace, and he made promises. Luffy reveals what he said to his brother, which surprises, everyone. Ussop thinks that Luffy wants to achieve an impossible dream. Luffy realizes he never told his crew what he told Shanks and his brothers. He admits that is what he wants, even though impossible. The crew supports Luffy’s dream, and Robin reveals that they need one Road Poneglyph that no one has seen in years. Franky says that they are leaving g Laught Tale. At Marine HQ., the Marines find where Sabo is and learn that it is Momoiro Island in the Lulusia Kingdom. On Momoiro Island, Sabo apologizes for everything that happened and reveals the shocking news that he didn’t kill Cobra.

But he learns about an unbelievable thing where he saw a mysterious person sitting on the empty Throne. The citizens notice that the sky is getting darker, and the king and daughter demand to be freed. However, the Elders order for the Surveillance Den Den Mushi’s to be cut and that no one should learn anything about the existence of Lulusia Kingdom. Sabo’s fate is left unknown. After a few days, The Straw Hats arrives near Winter Island and confronts icebergs and strong winds. Nami directs Jinbei on how they deal with an angry sea. But Sanji and Luffy feel that a lady is trapped in the current.

One Piece Chapter 1061 will be released on 25 September 2022. Zoro uses Katana and unleashes One-Sword Style: Yakkodori that cuts the current. After Luffy and Chopper are swept away by the wind, the lady was Jewelry Bonney with a bounty of 320 million. The mystery behind the lady will be revealed in One Piece’s next chapter. You can check on the One Piece Chapter 1061 official update below. 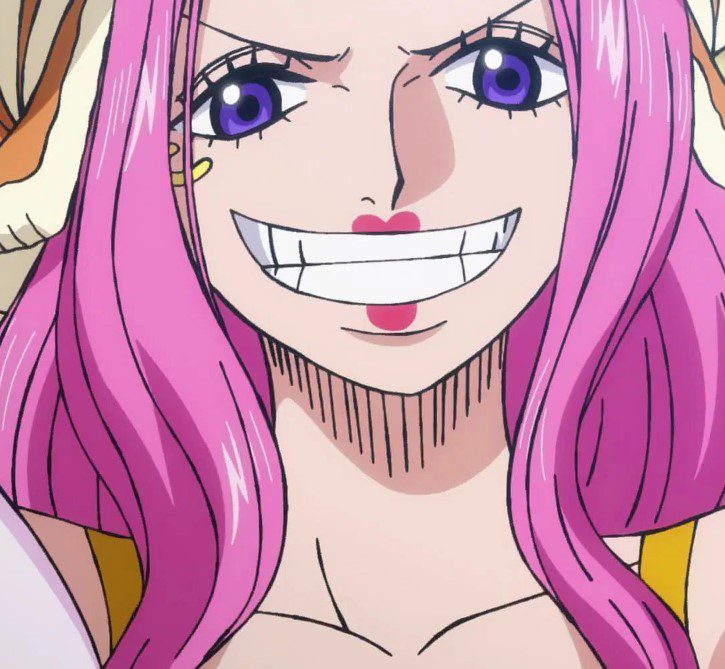