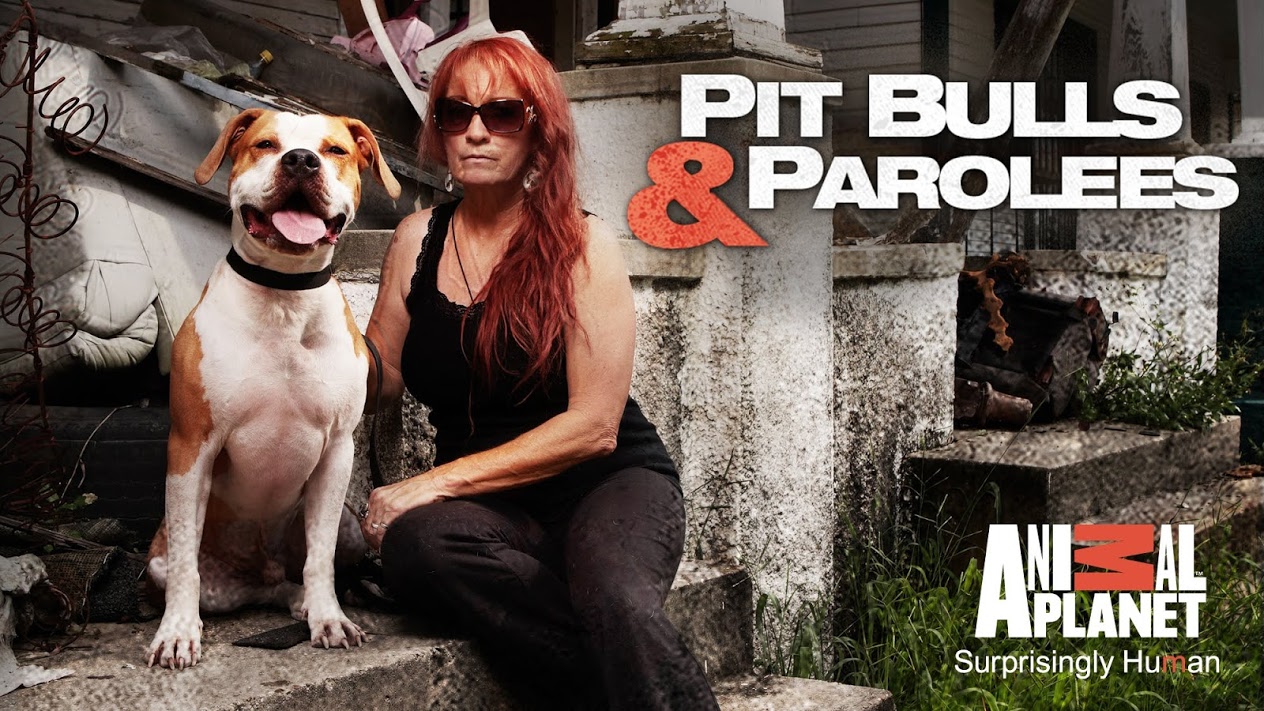 In this post, we are going to talk about Pit Bulls and Parolees season 15 episode 8 release date, preview, and streaming details. As we know, the show centers around pit bulls, which are often considered to be dangerous, but the show tries to show their real kind side. The show will be releasing a new episode, and we have already got all the details to serve you. However, it will include spoilers, so only read release date and streaming details if spoilers bother you. Now, let’s get started!

Pit Bulls and Parolees season 15 episode 7 was released on 8 February 2020, and the episode was titled ‘Unexpected Development.’ In the previous episode, we saw Moe and Lizzy revealing that they are expecting another baby, parolee Spencer confirms he is expecting his first. On a busy road, an injured dog was rescued. Moreover, things did not work out when Lizzy’s favorite canine goes up for adoption.

In the next episode, we will see two strays leading Lizzy and Villalobos employees on a long chase. Furthermore, A grandmother comes to Villalobos and wants another canine friend, but her pet Daisy has beg to differ. Also, Tania tries to work on her dream to write a children’s book.