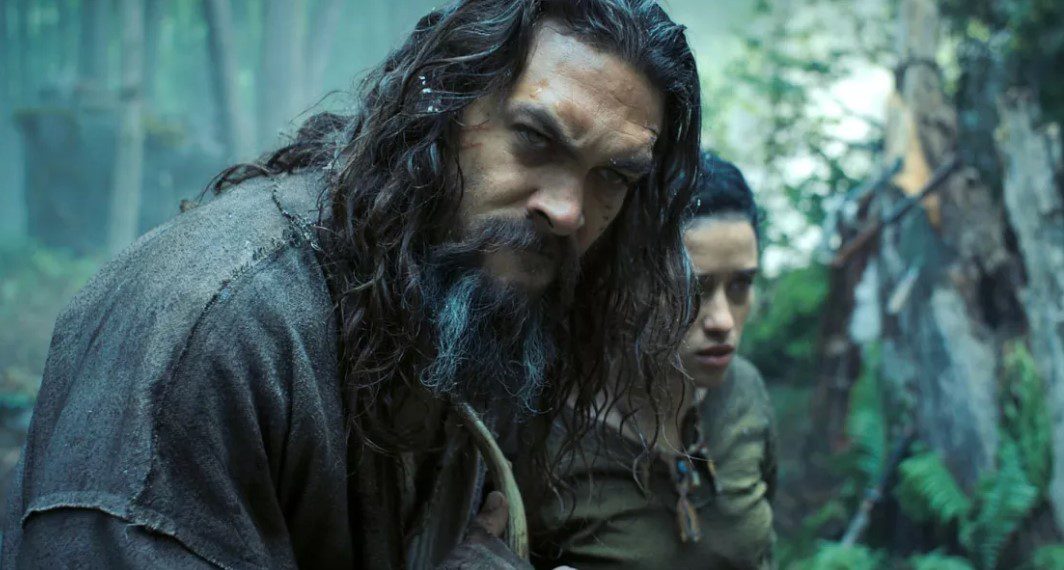 How To Watch See Season 3 For Free?

See, the third season is right around the corner. The popular web series starring action star Jason Momoa will soon begin its final season and bring closure to the post-apocalyptic story full of intrigue that brought its viewers to the edge of their seats. Because of its great success and criticism, the series gathered lots of traction, bringing many subscribers to the OTT platform where it exclusively streams. So, today, we’re giving you the information on how to watch See Season 3 for Free.

Many people don’t know that Apple TV+ is a widely available platform, and it’s not restricted to Apple devices. That’s a thing of the past, so today, we’re clearing the smoke for you, we’re going to tell you how to subscribe to this platform, and take advantage of the trial period, that way, you can enjoy the first, second and third seasons entirely free, and also see what else does this platform has to offer you, so you might actually take the initiative to get a subscription and start streaming away.

What Is See About?

“See” is a web series starring Jason Momoa in which he leads a tribe, and he acts as the father figure for two adopted children who have a secret that they can only witness. However, since they have that ability, they are also the target of the antagonist, the evil Queen of Payan, played by Sylvia Hoeks. Still, Momoa’s character, “Baba,” will do whatever he can muster with his great skill in swordsmanship and martial arts to protect the two adopted children from all damage coming their way.

In the third installment of this series, we make a time jump of one year after Baba defeated Edo, his brother, played by Dave Bautista, and bid farewell to his family. Now Baba lives alone in a distant forest. But things go awry when someone far away devises a new method to track him down, so Baba must return to the tribe and protect everyone once more. Can he do it? And if so, how?

“See” will release on Apple TV+ on August 26, 2022, at 00:00 hrs Eastern time, United States. The series will debut with an episode, and the rest will air weekly every Friday night. Moreover, the series’ final season will consist of eight chapters.

How To Watch See Season 3 For Free?

You can watch See Season 3 for Free if you sign up for Apple TV+ for the first time. All you need to do is log in and sign up with new credentials, and Apple TV+ will give you a seven-day trial. After that, the service will cost you US$ 5 a month. Apple TV+ is home to series like Ted Lasso, For All Mankind, and Severance. If you want an alternative to Hulu, Netflix, and Amazon Prime Video, Apple TV+ is a great choice, and it’s always expanding its catalog with original series.

Do I Need An Apple Device To Watch Apple TV+?

No, you don’t need an Apple device to Watch Apple TV+ and enjoy See. But if you buy a new Apple device, the Cupertino company will provide you with free access for one month to Apple TV+ and its bundle so you can try it out. It’s a great way to get familiar with the services that the American software company has to offer, this includes cloud services, Apple Music, the streaming service, and more.

Also Read: Facts Of Exorcism Of Emily Rose That You Should Know