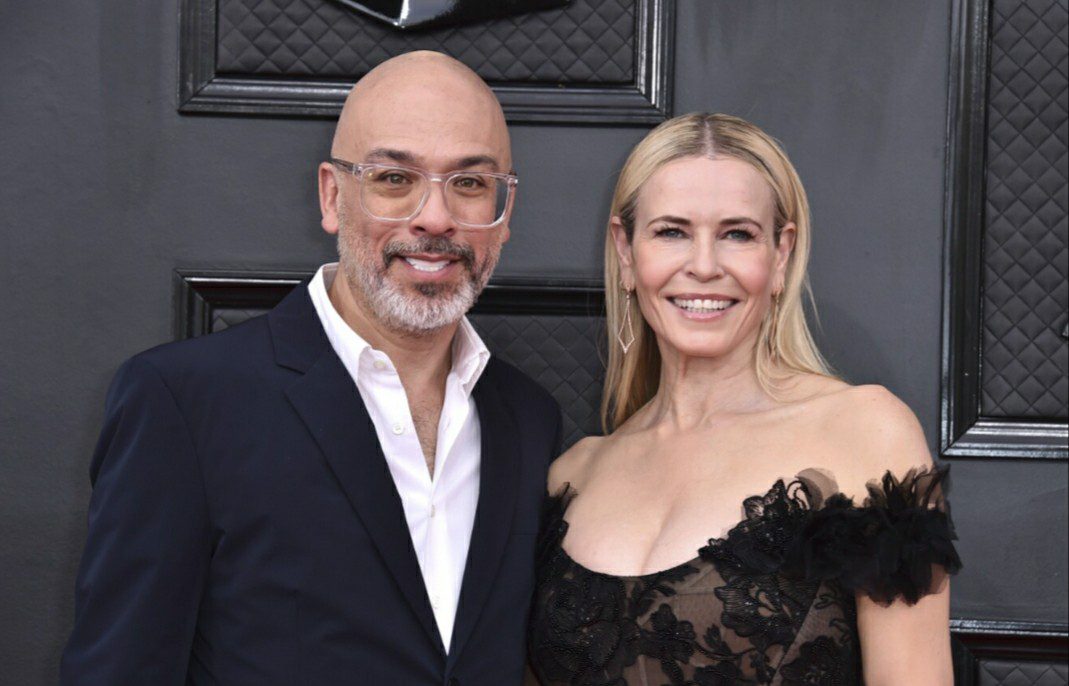 Chelsea Handler and Jo Koy have broken up after a year of dating. With the sudden announcement of their split, they have left their fans in shock. People are wondering what went wrong between them. Both have known each other for several years, more precisely over two decades, introduced by one of their mutual friends. He has also made appearances several times on her former show, Chelsea Lately. Well, everyone faces ups and downs in their relationship. This hasn’t been an exception for Chelsea and Jo. The former has taken the news of their split on social media. Their break-up happened unexpectedly. Let’s dive into this piece to learn more about their separation.

Chelsea Handler And Jo Koy Confirm Their Break Up

It was in September 2021 when Chelsea Handler and Jo Koy made their relationship officially public. It’s not even a year since they parted ways, making it to the Instagram account. On 18 July 2022, Chelsea made the announcement, making everyone shocked.

Earlier, Chelsea Handler and Jo Koy had planned to post a video on the occasion of their first anniversary. She posted that particular video, adding a caption, “It is with a heavy heart to announce that we have decided together that we should take a break from our relationship right now.” People are hoping it to be temporary, and still, they can work it out. True lovers do reconcile. Hoping the same for Chelsea and Jo Koy as well. She added, “I know many of you were invested in our love, and I wanted to express how much that meant to both of us. How much it still means. And how much I now believe in love for each one of us.” 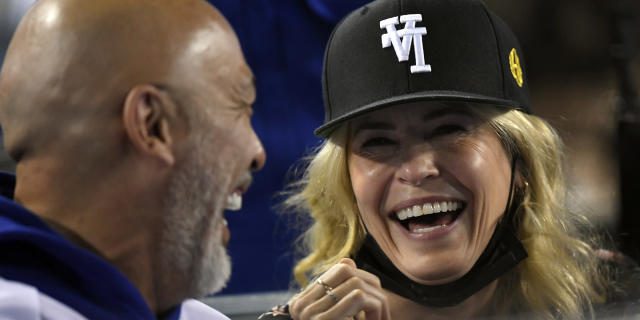 Overall, it seems like Chelsea Handler and Jo Koy have ended things on good terms. She said that he blew her heart and he is responsible for giving her a very positive life-changing experience. She appears to be fortunate enough to be loved by Jo Koy. Moreover, Chelsea has shared the news of their split, adding a very good example. What follows, she is still loved and loves him just like the sun and moon love each other and are complementary.

Best Wishes to Chelsea Handler and Jo Koy for the upcoming days of her career. Hoping for their reconciliation.

Also Read: Chelsea HaHandler’set Worth Re-Evaluated As She Sued Lingerie Company for $1.5m