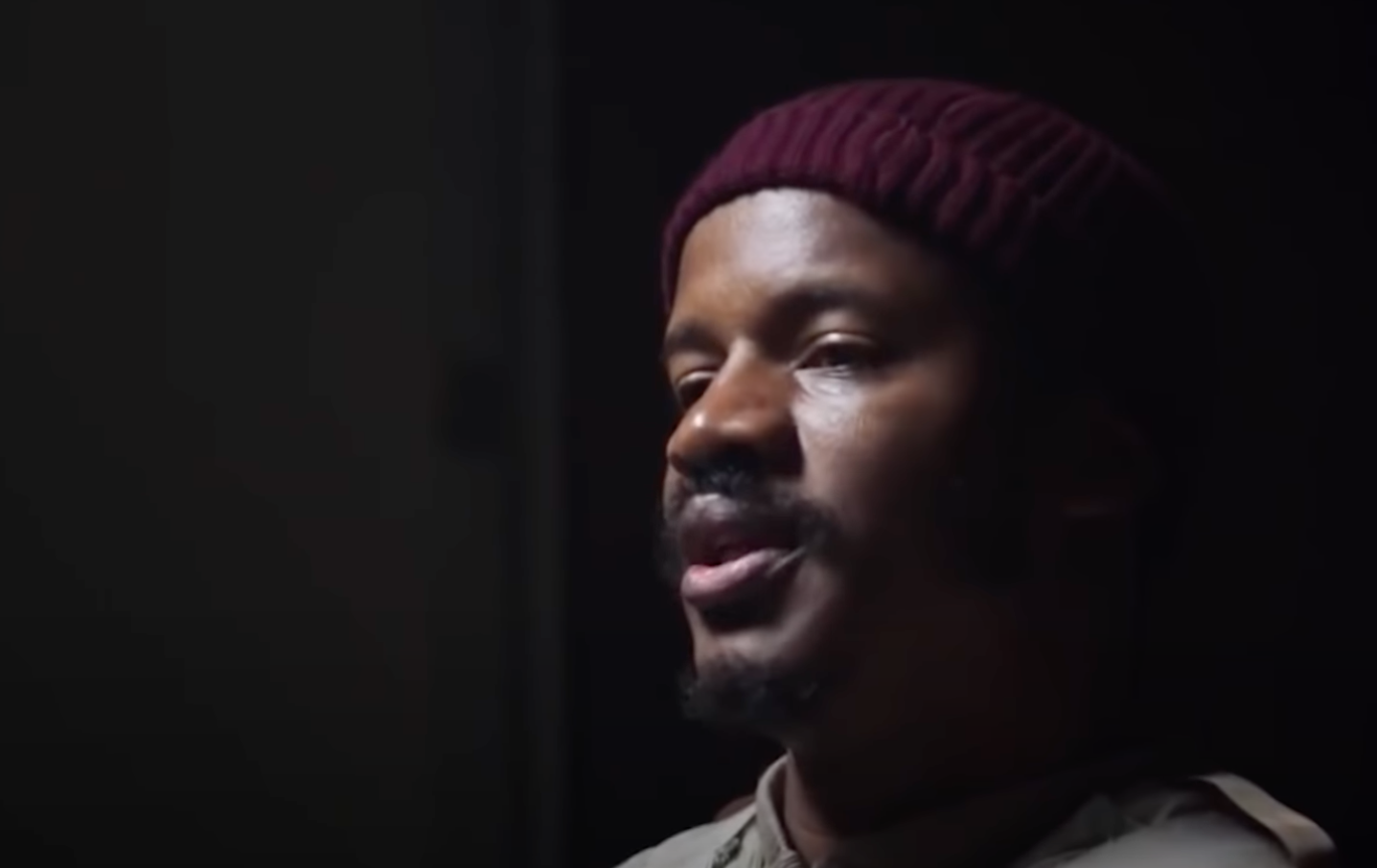 Nate Parker’s American Skin, which debuted in the Venice Film Festival, went on to win several awards and accolades, including the Sconfini Section Prize for Best Film. Vertical Entertainment has now acquired the film’s rights, and it will soon be released to the public as a full-length movie. The trailer to American Skin was released on the 7th December 2020, and the audience seems to have taken quite an interest in it. The movie’s imminent premiere has spared discussion amongst different circles, and critics seem to have a lot to say about it.

American Skin: Who is involved, and what is it about? 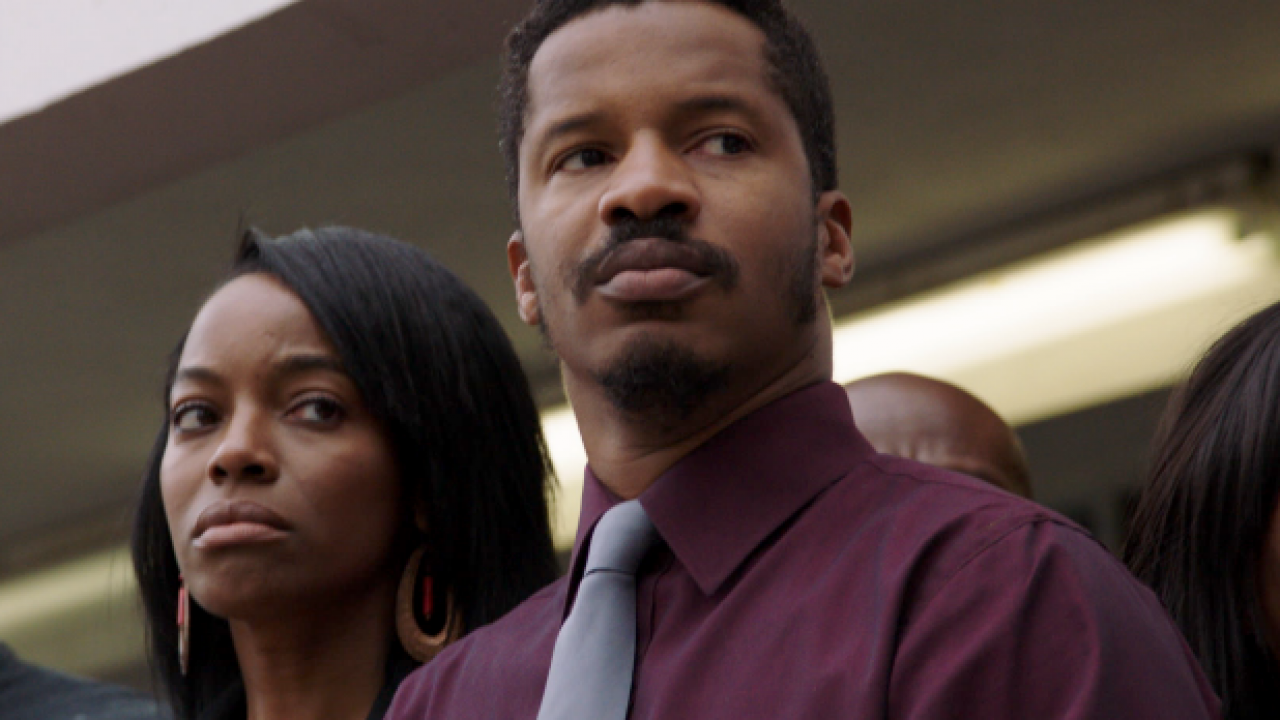 American Skin is written and directed by Nate Parker and is produced by TM Films and Tiny Giant Entertainment.

The cast features a set of popular artists, including Nate Parker himself as Lincoln Jefferson, Theo Rossi as Officer Dominic Reyes, Beau Knapp as Officer Mike Randall, Larry Sullivan as Clay Dwyer, and Omari Hardwick as Omar Scott, among others.

The plot revolves around Lincoln Jefferson, who is a former US Marine. He now works as a janitor at a junior high school and leads a pretty normal life between trying to make ends meet and fixing the relationship between his son and him after a nasty divorce.

When his child is shot and killed by an officer during a police stop one night, everything changes for Jefferson. The rest of the movie follows him as he tries to take justice into his own hands after the officer is let out scot-free – without a trial.

Why is the movie relevant now? What can we expect from it?

The current social scenario makes the film relevant now more than ever. The movie’s strong message about racism and its themes has been delivered in a raw and unfiltered way. 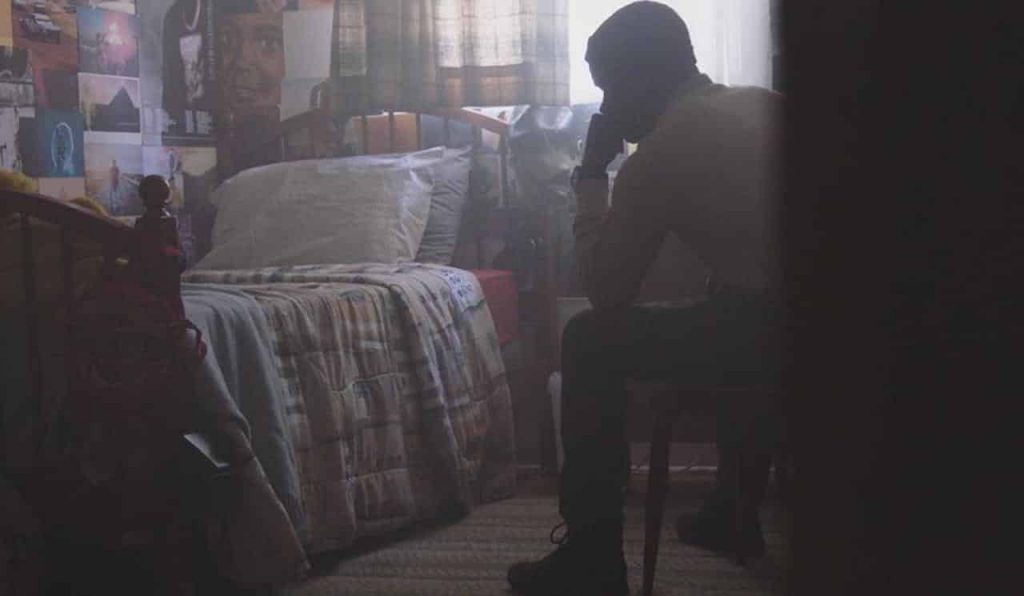 However, the movie had failed to receive positive responses on a large scale when it first premiered at the film festival in 2019. Rotten Tomatoes had featured an approval rating of 14% for the film and several other review platforms churning out similar views. Critics had also found several issues with the movie, many of which can be attributed to the work’s apparent lack of artistic reach.

All that said and done, it does stand to reason that these views can be extremely subjective if we are to consider the film’s victory at the Venice Film Festival. The movie also woos the audience at the venue, believing that it was intended to please a certain set of the target audience, if not the mass majority.

American Skin will premiere for the audience on the 18th January 2021, which also happens to be Martin Luther King Day. This sends out a strong message to the public, which many have already managed to pick up. While the trailer has already set the tone and pace for the film, we can assume that we wouldn’t really know the kind of emotional impact it would have on the audience unless witnessed first-hand – with the central theme being one that hits a little too close to home for many of us.

The Black Lives Matter movement had sparked a series of conversations regarding racism and the police’s stance on the justice system’s treatment of the community. With American Skin, we can hope that these conversations gain momentum of some sort, as that is exactly what art is meant to do for the most part.