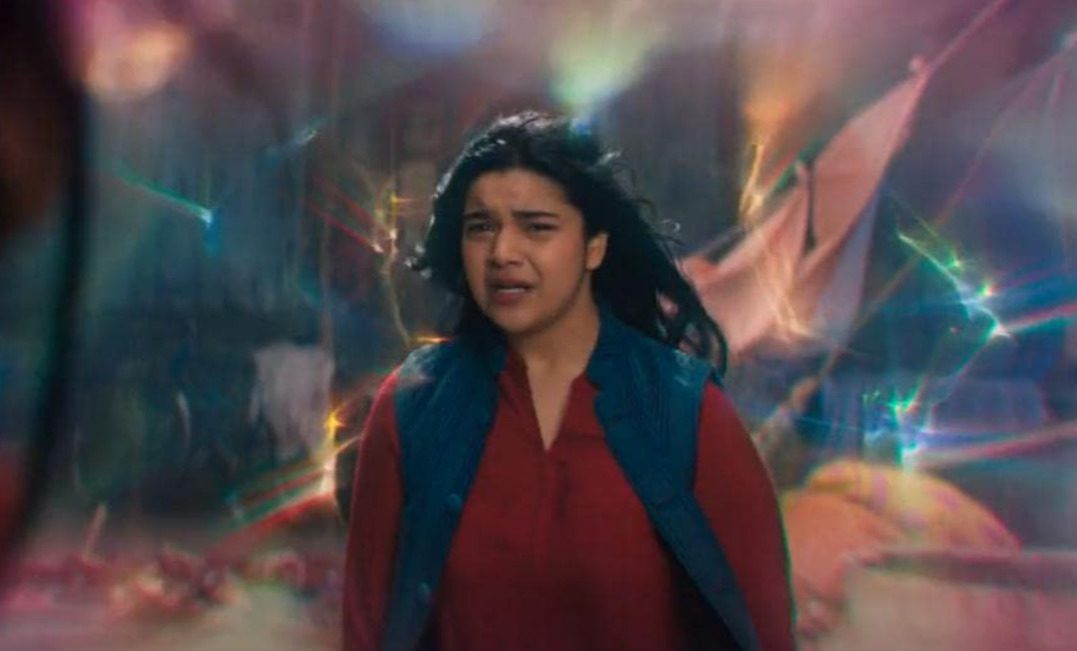 The most obvious way to start is by pointing out that Ms. Marvel Season 1 Episode 6 will be a dramatic finale, and based just on that fact, you’d probably anticipate a series of spectacular fight sequences from beginning to end. However, it is still uncertain if that will truly happen. The plot of the show doesn’t suggest that a major clash with a Big Bad is coming. Understanding Kamala Khan’s background and family has been increasingly important. It is important that her mother understands her daughter’s abilities. Seeing Kamran offered additional power toward the end of the episode, though, could be highly important in its own way.

In episode 5, Aisha discovers the new location, a village that has been destroyed by British forces. Aisha and Hasan quickly take comfort in one another, which develops into a romance that results in Aisha building a home for herself and even giving birth to a kid. When Najma discovers Aisha, she wants to “put plans into action,” but she soon realizes that Aisha is not really ready to return home. After this chat, Aisha feels frightened in the village and informs Hasan that she wants to leave because of the violence there.

Before diving into Ms. Marvel Season 1 Episode 6, let’s quickly do a recap of the previous Episode. In episode 5, Hasan becomes impatient as Aisha brings her family to the railway station and demands to know the real reason they are leaving. Aisha reveals to Hasan the bracelets and the immense power it possesses. She confesses that she has chosen him and wants a promise that their daughter Sana will board the train. Najma eventually locates Aisha after they get separated in the crowd. She accuses Aisha of abandoning her before violently stabbing her and leaving. 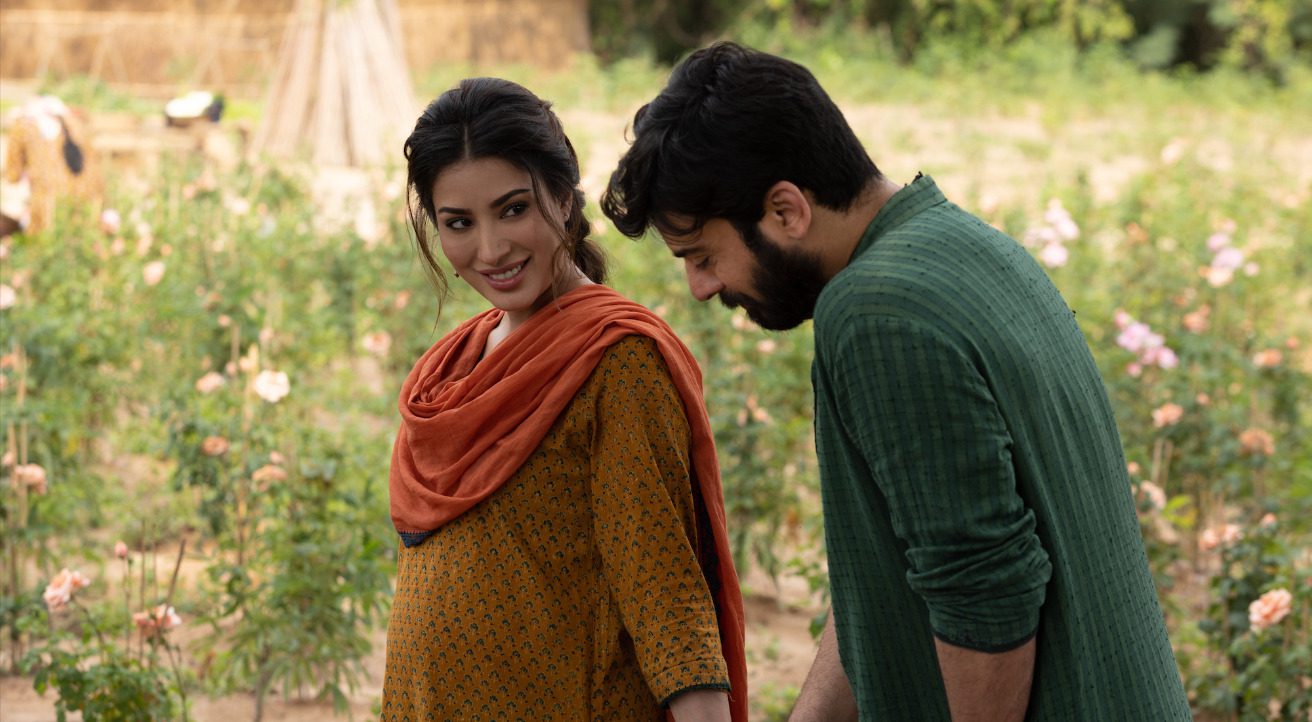 As Aisha hits the ground and activates the bangle, Kamala, who was unexpectedly transported to the same dimension following the events of the previous episode, enters the frame. When Kamala locates Aisha, she calls her Sana. She tells Kamala to locate Sana and board the train. Aisha’s death causes an emotional moment. Kamala finds Sana crying and tries to push them both through the huge crowd of people. Sana uses her own abilities to return to her father. Then Kamala realizes that the little girl is indeed her. Along with her father, Sana boards the train.

Kamala goes back to her reality as the bangle starts to light up once more. The Veil is exposed. Kamala makes an effort to draw the Veil shut, but she is unsuccessful. While reminding Najma that she has Kamran, she warns her that the Veil will ruin everything and begs for her assistance in closing it. She advises her not to remove Kamran from the family.

Najma goes close to the Veil and says the word “Kamran” before she vanishes, and it looks like she has died. Suddenly, energy strikes Kamran, and he appears to have acquired new abilities. Kamran then meets up with Bruno. The episode comes to an explosive conclusion, leaving Kamran and Bruno’s fate in suspense. Now we will discuss when will Episode 6 of Ms. Marvel Season 1 will release and what will happen in it. 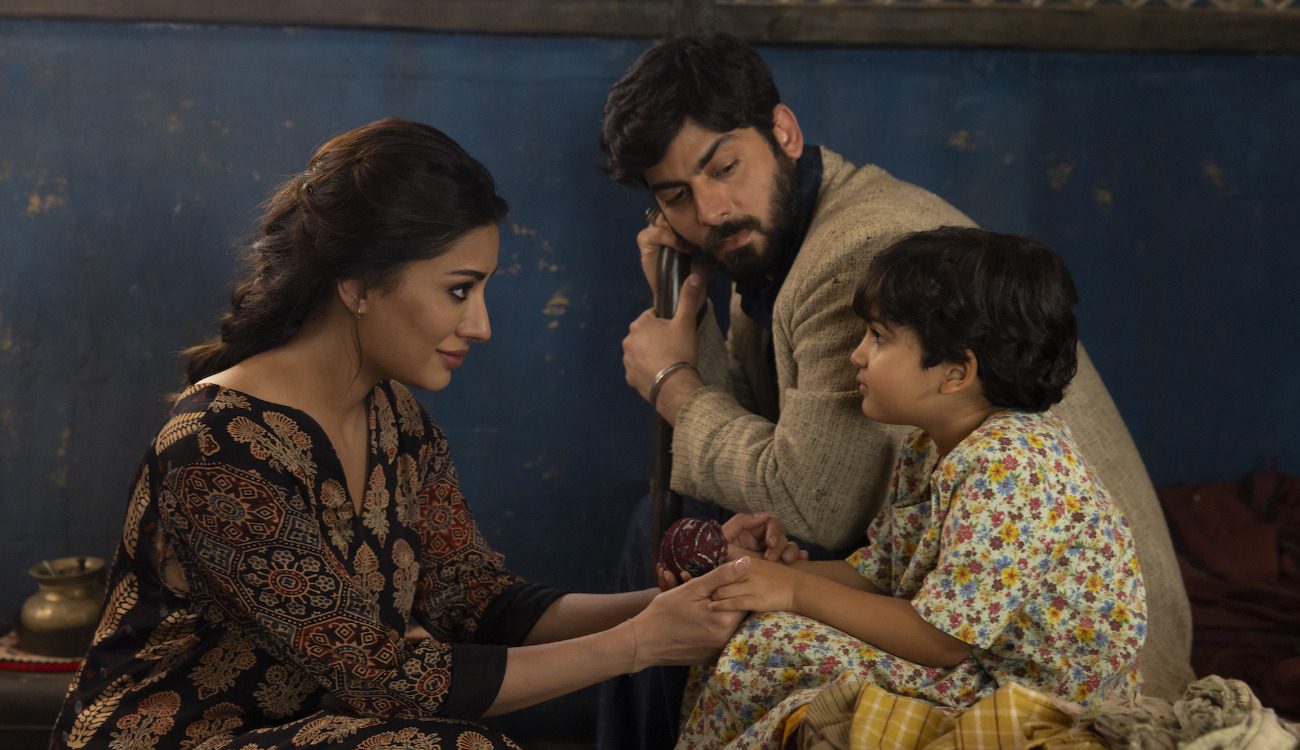 Ms. Marvel Season 1 Episode 6 will release on 13 July 2022 on Disney Plus. Bruno and Kamran were in some danger at the end of episode 5, so we anticipate that this is where the action will take up. In addition to that, we believe Kamala will wear the complete costume for the first time in the finale and will have a better sense of who she is in society and what she wants to fight for. Larger battles are on the horizon, along with, of course, larger enemies. You should keep an eye out for Kamala in the future since she will be in The Marvels.

Up to this point, we have enjoyed Ms. Marvel’s focus on emotions. It has put a lot of effort into showing us that even in a universe full of superheroes, there are human individuals deserving of our time and attention. It is without a doubt among the most character-specific episodes we’ve ever had in the MCU.

Also Read: Who Plays Hercules in Thor: Love and Thunder? The King’s Son