The wait is finally over! After longing for almost a week, FBI Season 3 Episode 7 is finally set to show up. Crime drama packed with suspense and a tad bit of mystery has always been intriguing to watch and exercise our brains. And, this American TV series is no exception. Having released its first episode back in 2018, on September 25, this show, FBI has amassed huge ratings as well as popularity among viewers across the world. All the episodes have the same layout, but the story is kept different to make the audience come again. With beautiful execution, on-point acting, and full-on entertaining scenes, it is one of the best crime dramas today. This article will find out everything about this series, the release date of the upcoming episodes, and other fun stuff! 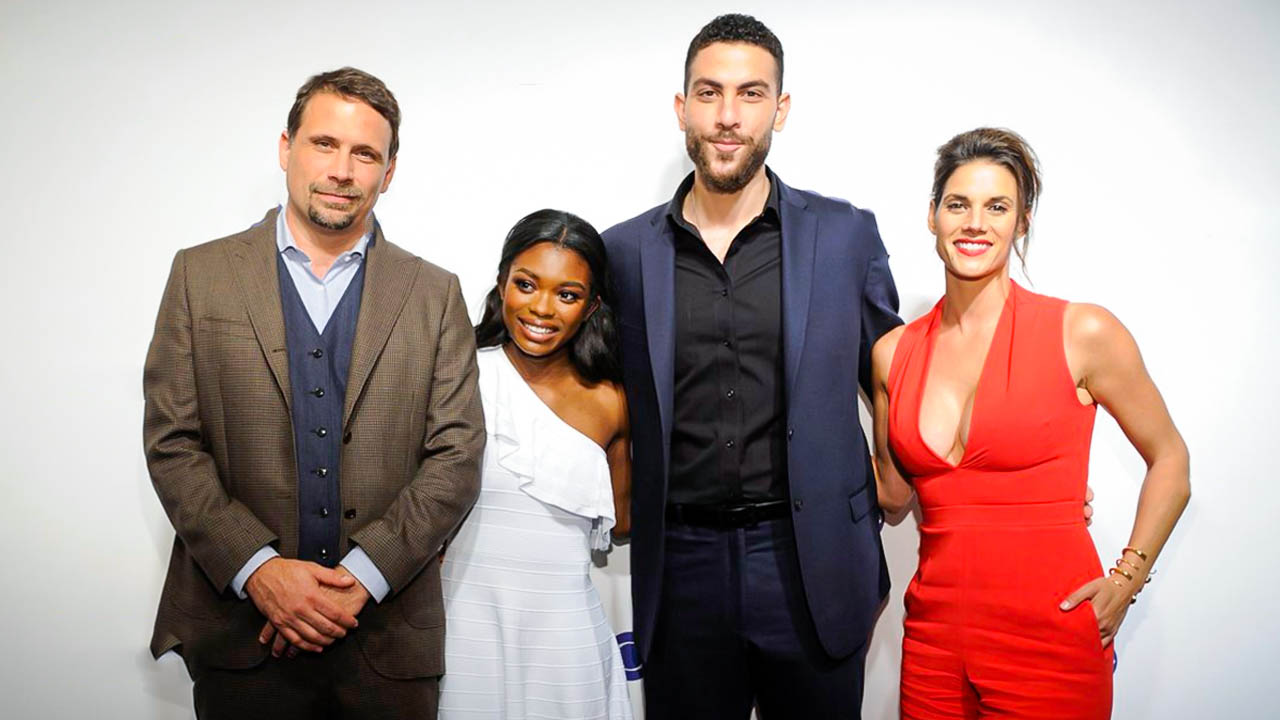 While some fall less with words of praise to describe the show, some found the storyline mainstream. Thus, the FBI has been getting mixed reviews and ended up getting an average IMDb rating of 6.8/10. Unlike other crime dramas that directly jump to the conclusion and kickstart the series with investigations, the TV series FBI is an exception. The makers not only focussed on unraveling mysteries but also demonstrated the development of the lead characters throughout the series. If crime dramas have never been boring for your taste, this series is truly worth a shot. Dive into the next section to know the release date of the next episode!

Titled “Discord”, the all-new FBI Season 3 Episode 7 will be released on March 2, 2021, on the same broadcasting network, CBS, at 9:00 PM( American/New York Time). As the description says, this episode will revolve around a Black woman named Tiffany Wallace who works as an FBI agent. She sets it up as her mission to find the mysterious man who has been shooting down people in the local places and punish him for his sins. She takes it all upon herself to safeguard the people from this mysterious killer. Will she ever be able to reach the killer? How will the murderer fall into the hands of the police? Well, you don’t have to scratch your heads anymore. Just watch the show this Tuesday for all it has to offer to give you cheap jump scares. 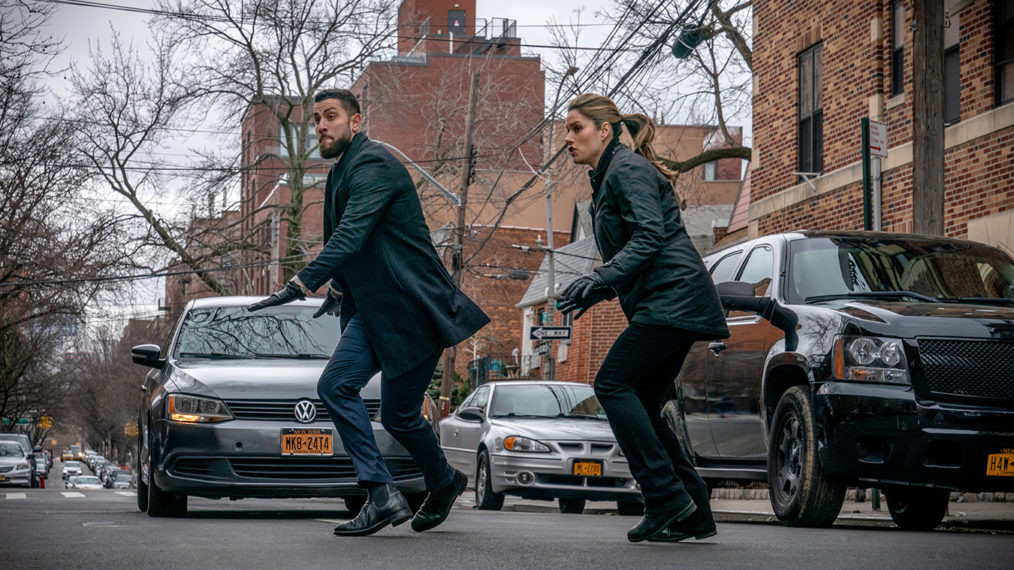 The previous episode of FBI titled “Uncovered” was dropped almost a month before, on February 9, 2021. The makers indeed took too long to come up with the seventh episode. And, we hope the episode is worth the wait. Like any other typical crime thriller, the FBI too has selective investigators who keep uncovering things from time to time. What matters is how the process is executed. The showrunners have been trying to bring up good stories and continue the series since the audience has been complaining a lot lately regarding the repetitive episodes. Let’s see how do the fans receive the next episode this Tuesday!

This episode was aired on CBS on February 9, 2020, and was titled “Uncovered”. The episode began with two men trying to enter a facility. But, they are caught by guards, and one of them dies on the spot as bullets are fired. As Maggie spends quality time with her boyfriend, she gets a call from the agency. The team comes across the news and begins to solve the puzzle. From all the shreds of evidence that the killers dropped, the investigators try to reach the potential culprit, Damon. They eventually land in an old house owned by Damon’s aunt. 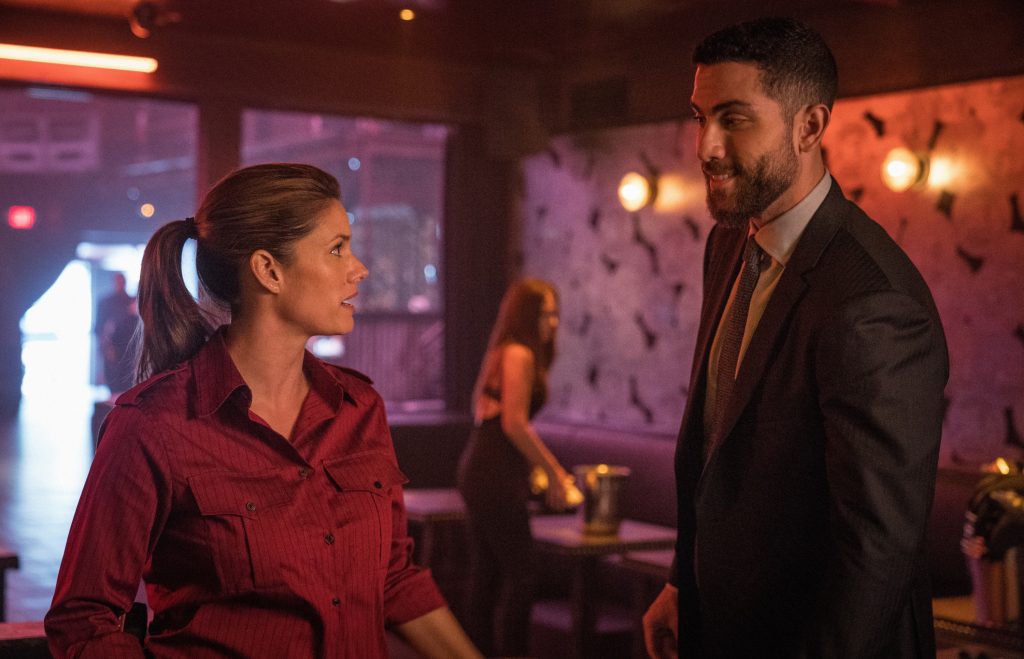 On seeing them, he runs away, and the two begin to question his Aunt. To catch the killers red-handed, the team sets a bait. As Nestor tries to hand over the money to the gang member, one of them is caught. The series of questions began, and the “traitor” ends up revealing information about the gang. Maggie and the team members raid the club that the “traitor” mentioned. Later, they come to know that the place was actually used for making bombs and hazardous materials. They somehow manage to diffuse the bomb and save the city from demolishing. All the gang members are put in prison, and the team members are all relieved!