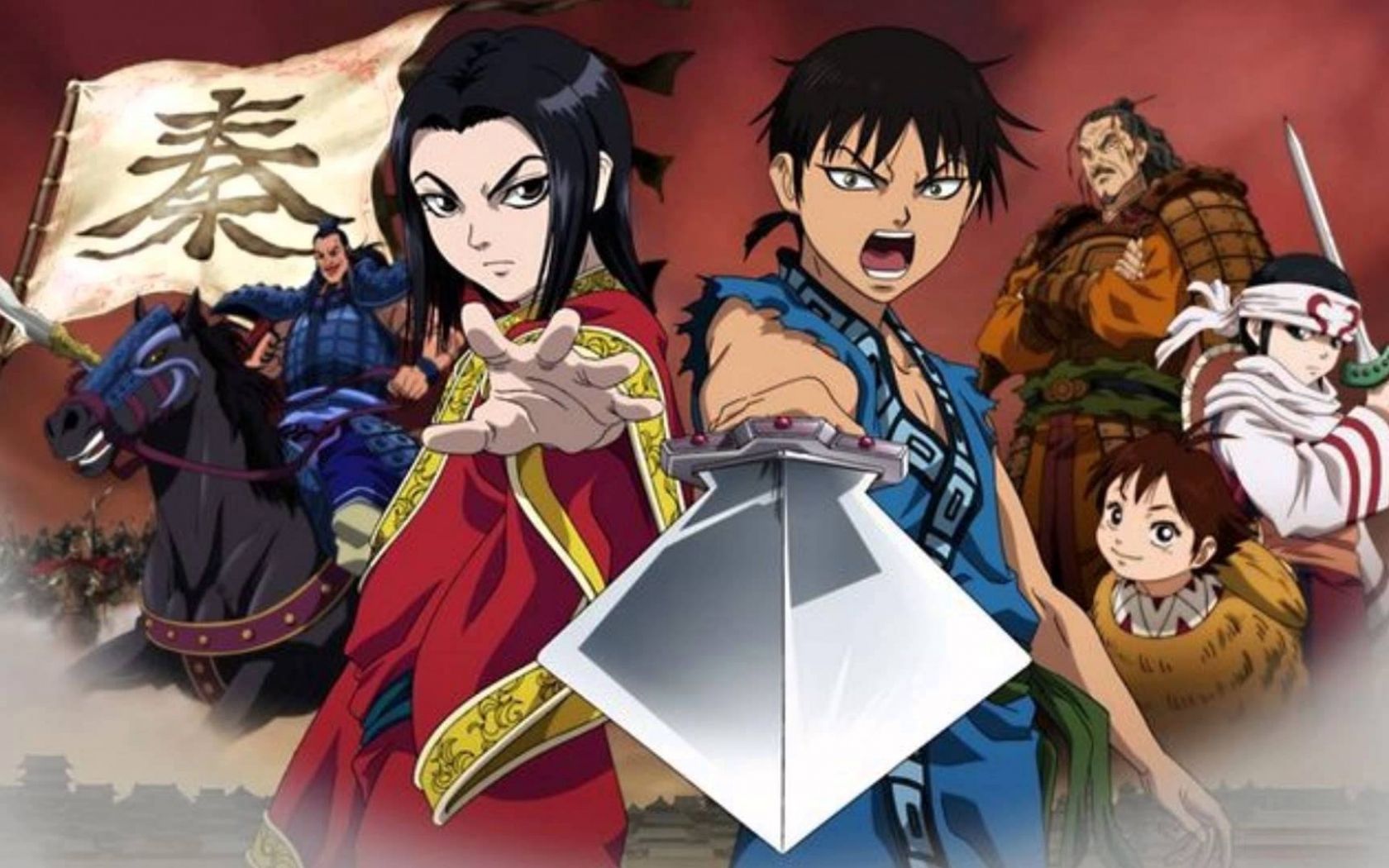 Kingdom will be coming back soon with its 3rd season. It’s been quite the wait for this anime, and we did reach a point of fear where we thought we might not see it again. We don’t want another Hunter X Hunter situation on our hands.

But fear no more as we have official news that the anime will be returning to our screens sooner than expected. This delay was caused by the pandemic and nothing else. Covid-19 has single-handedly delayed, spoiled, destroyed hundreds of shows, movies, and games.

The number of stuff that got delayed and postponed are endless. Stuff we were waiting years to be released. Kingdom also was a huge title that people loved, at least there is good news that it is coming back.

We’re looking at the story of the manga here, it may differ slightly from the anime.

We follow the life of Xin and Piao, who are war orphans. They make a living for themselves by working as servants in the village of Qin. It”s a very bad life and it is very much shown how they are suffering a lot. But like any small kids, they too have a dream, a dream of being “Great Generals Of The Heavens”. 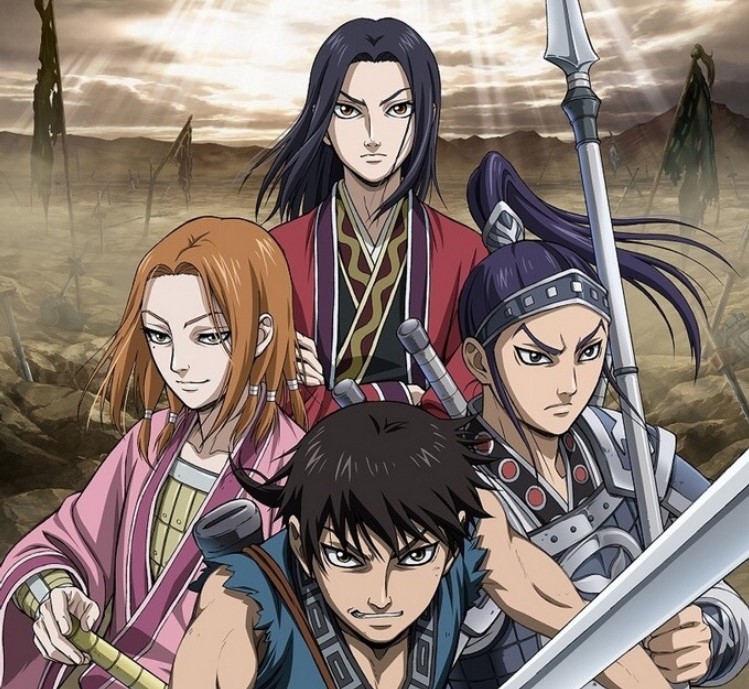 To achieve their dream, the duo train on a regular basis, intense training that is. Events start to unfold when Piao is one day approached by a minister who invites him to the palace. Piao isn’t seen for some time after that.

A few months later, he returns to Xin, but not in the way how he left. He was literally on the verge of death, he hurries Xin and pushes him to escape from the village. Without anything else to do, Xin makes a run for it without looking back.

He reaches another village, and upon reaching, he meets a boy who is very much identical to Piao. This kid is the prince of Qin, Ying Zheng. That is where Xin learns about the tragic events that took place. Piao was called to the palace just because of the reason he shared a very similar look to the prince.

He served in battle as the prince’s body double and was mortally wounded. But his death was not in vain, as because of that event, Ying was able to keep his throne. Xin was very much furious at the prince for causing the death of someone who was very dear to him but decided to keep those feelings aside and help the prince out again.

Xin helped Ying in another battle where they defeated the prince’s half-brother, who also had an eye on the throne. From savin the prince, Xin has made a name for himself in the palace. Hence he goes on to become a soldier for the village and then a commander. He is now doing his best to achieve the dream he once had with Piao.

Covering the manga’s Allegiance Arc, the new season will be available from April 4th. Not a long wait from now, this was confirmed on the official Twitter account for the anime.