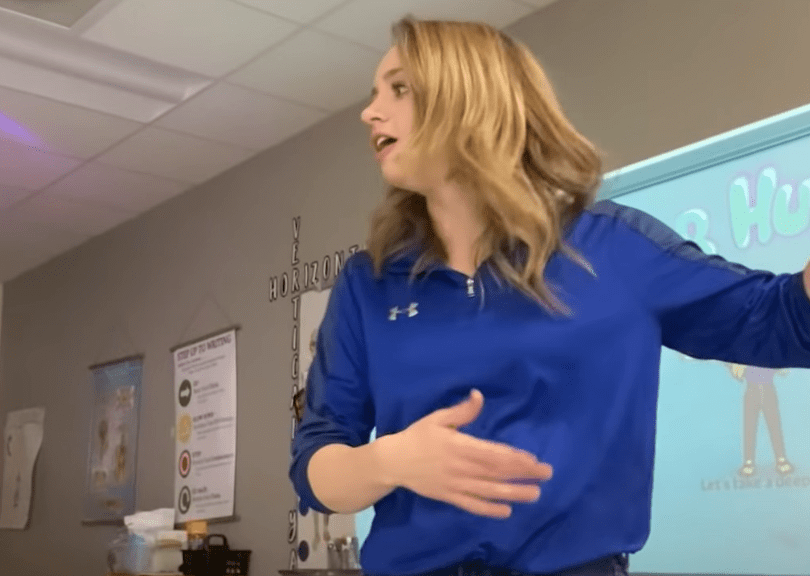 Maddie Richardson specializes in creating and designing attentive and exciting learning surroundings that have an influence on both international and local classrooms as well. She is focused on improving the learning space by blending technology and education to make easily understandable personal and professional development for everyone.

Her approach to instruction has gained popularity online and has been spotlighted on Good Morning America, directing to speaking opportunities and professional development around the United States. She is also known for her contagious energy and tremendous work ethic. She is personable, versatile, and eager to learn and grow constantly and share whatever she can professionally, so people can learn alongside her.

Tutors like Maddie are among the few most liked and revered individuals, as she has a major impact on the lives of their students, and she was liked by all the students and even their parents. But recently, she lost her job at school.

Why Was Maddie Richardson Fired From The School?

In a TikTok clip, she said she had been sacked on the 3rd of November, but she has not been in any false doing or any other criminal offense, and the life of the children has also not been in any kind of danger. Furthermore, she said that the authorities did not let her say goodbyes to the students. She continued saying how much she loves her students. In just four days, the video was seen by more than 13.2 million people. 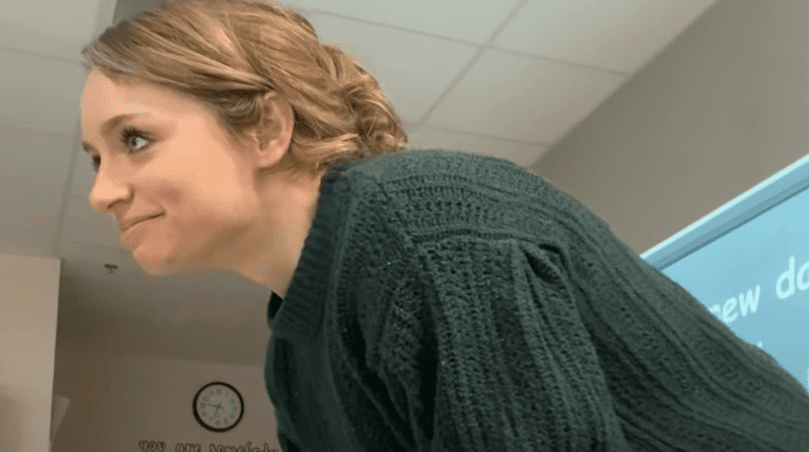 The comment section of the video was flooded by the students and parents. Many of them supported her, and others showed disappointment in authority. Maddie Richardson, a middle school science teacher, also founded the famous TikTok account @themissrproject2.0, which states that she was sacked for “pushing back against admin” in a viral video. Parents who believed she was the best teacher for their children are now reacting negatively to her firing.

In her video, a mother said that, without a doubt, she was the best teacher her kids ever had. She asked for her explanation and said sorry after hearing the news. A student wrote that Maddie had a huge impression on her and her friends and asked to stay the same and leave those impressions on future generations as well.

Maddie got the opportunity to meet her students one last time, as many parents were escorting their children when she came to collect her stuff. In the video, it was seen that when Maddie appeared on the school campus, many of the students and children were holding posters with positive messages in them.

The effect Maddie had on the kids is now being used as motivation by the parents in the comment section to bring her back as a teacher. A comment said that she is a great teacher. Maddie made it clear that she was given a to why she was being terminated. She said that they don’t want to tell. Parents and kids in the school told her this was best for the school. 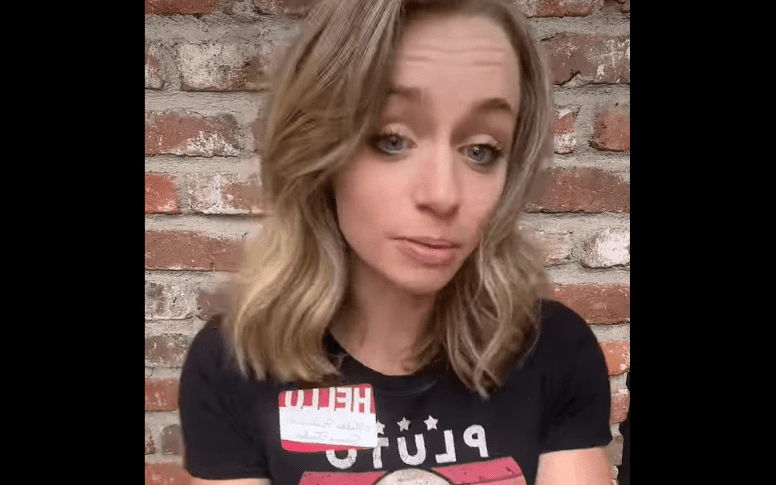 In a follow-up video, she said that on Saturday, she would return to the school’s classroom to get some of her belongings. Many of her classmates also left letters for her, but the letters were discarded by the admin before she got her hands on them. A parent said that they would take their kids to help Richardson in the school as they wanted to show the admin that they do not have the power and that they trust the process.

After a lot of digging, only one reason behind her firing appeared. It is said that she disagreed with the head of the school, and this was the main cause behind her losing her job. She had a major influence on kids in a positive manner, so the kids will miss Maddie.

She should seek justice because, in this day and age, more and more teachers like her are needed who can have a positive influence on the kids. The young generation will now be the base of tomorrow’s world. Tutors like her shape not only the kids but also humanity as a whole.