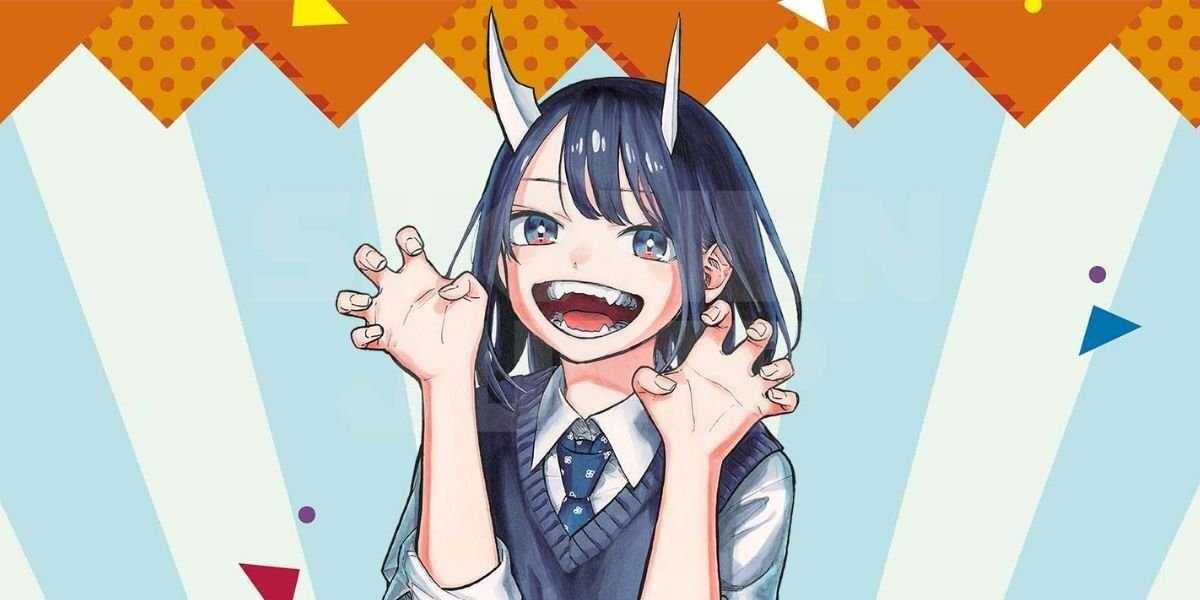 RuriDragon chapter 6 will be released this week, and we are here with all the necessary information regarding it. The manga is a fun and enjoyable one in the genre of fantasy, comedy, and slice-of-life. Many fans would be surprised to know that RuriDragon was originally a one-shot that was published in Shueisha’s Jump Giga magazine in the December of 2020. That one-shot gained so much popularity worldwide that the creators decided to make a manga by the same name that is RuriDragon. The wait was finally over for the fans after 1.5 years on June 13, 2022, when the manga began serialization in the Weekly Shonen Jump.

The manga started off to a good start, with many people and critics praising the art and tone of the manga. The art and tone of RuriDragon are especially appraised because of the way the story develops “looks natural to real life” while balancing humor and absurdity in the juxtaposition between Ruri and her surroundings. Let us no discuss RuriDragon Chapter 6, its release date, a recap of chapter 5, and, most important part, where you can read the manga.

While everyone reading the manga so far must have gotten an idea of what the story is about. Still, if you are new here, I am going to tell you a short summary of the plot of RuriDragon. The story follows Ruri, a young and lazy girl who one day finds out that she is half-human and half-dragon. Now, what will happen when she starts learning her dragon abilities. She becomes lazier, yes, to find out how and why you have to read this fun manga. 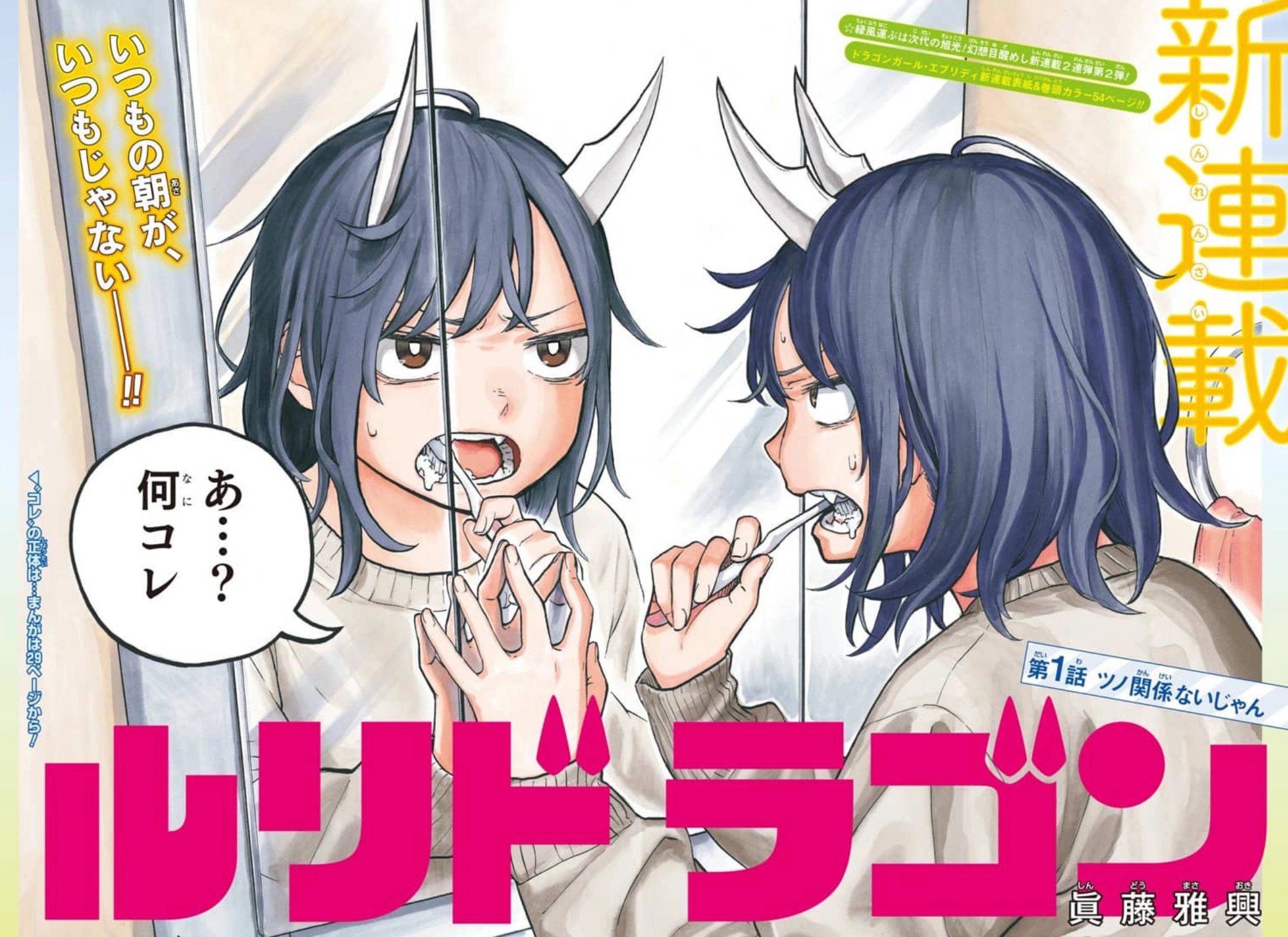 The chapter begins with Ruri and her friends sitting in the school during the break. They all discuss how the classes were ad that they are now tired of the constant classes. While talking, Ruri suddenly asks her friends if they are not at all afraid of her. Everyone starts wondering what Ruri means when she goes on to explain. Ruri says that they all sit, talk, and study like everything is normal, which actually is not. 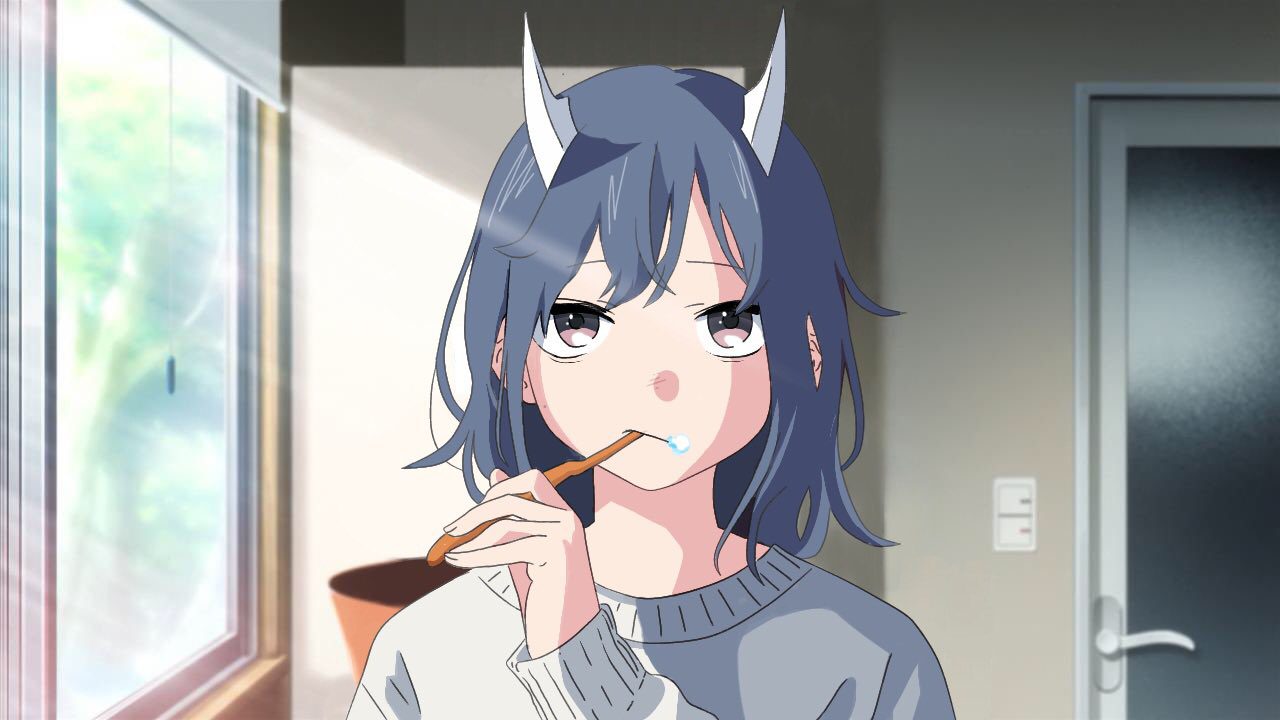 What is not normal is Ruri herself, as she is a literal fire-breathing dragon. Ruri goes on to say that it is a little scary as even she does not know it for herself when the next crazy dragon-related thing might happen. She claims that everyone at her school acted normally, which piqued Ruri’s mind over what everyone might be thinking about her since no one had said anything. Kashiro laughs and says they find Ruri more fun than scary. Her friends say that they find it all a little freaky. They also tell her that last week after her fire accident, her mother came to the school and talked to her whole class.

The reveal how her mother told everyone that Ruri has been practicing her abilities. Knowing this, they realized that there is nothing really to be scared of. Ruri arrives at home and asks her mother how the school already knew about her. Her mother reveals that she told the school about her daughter and what she is capable of. During the hearty dinner and a wholesome moment between the mother-daughter duo, Ruri’s mother asks her how the school is going on for her. After the dinner, they both play Mario on Wii. Later Ruri says something which touches our heart, no matter how dragonish she gets, she just hope that she can keep going to school. The chapter ends with Ruri saying bye to her mom and going to the school the next day.

RuriDragon Chapter 6 is delayed. As a result, fans will have to wait for another one week. Chapter 6 of RuriDragon will release on July 25, 2022.

Where To Read RuriDragon Chapter 6

Those wanting to read this interesting manga can tune in to Viz and read all the chapters for free.