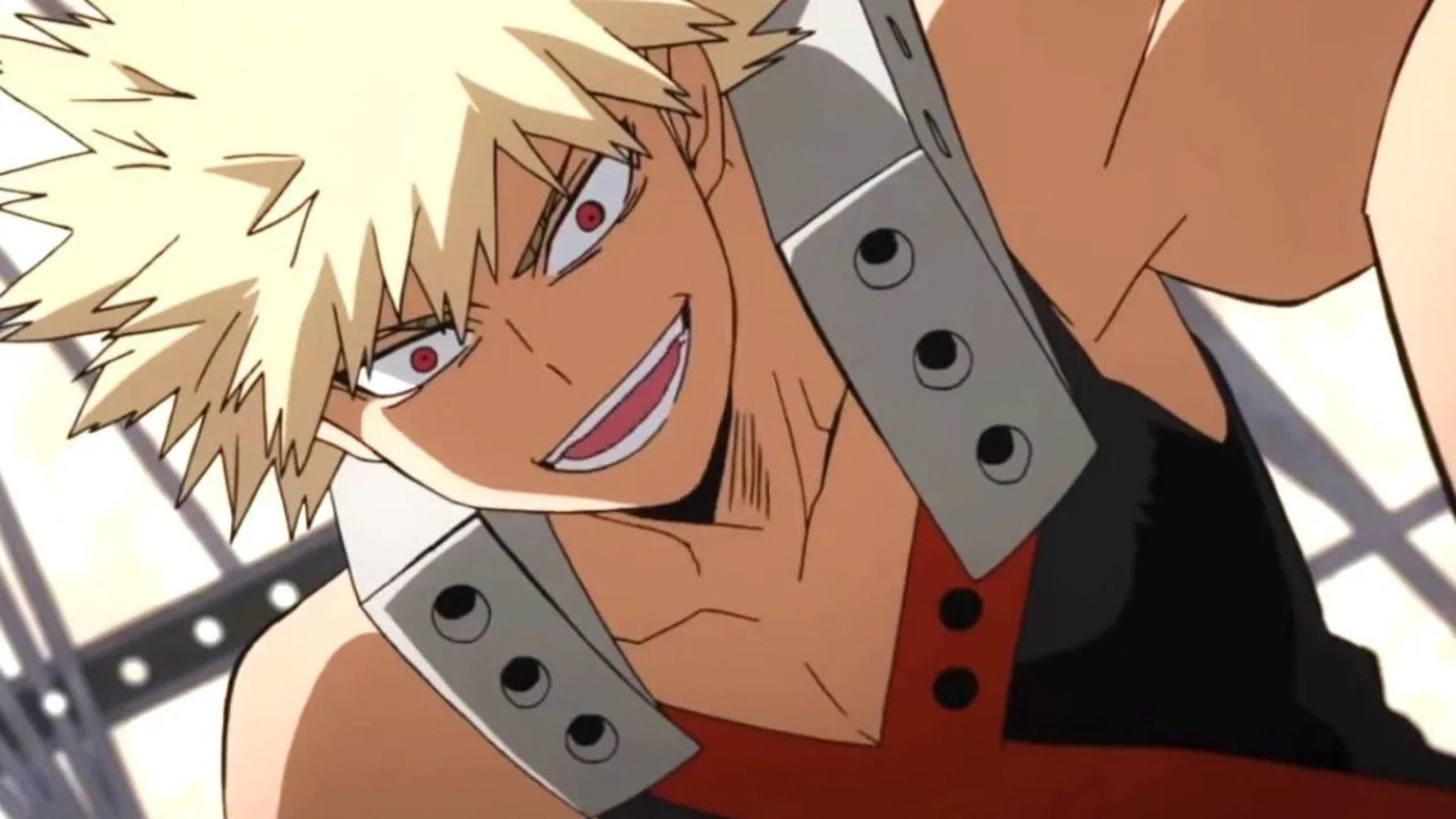 The manga series My Hero Academia is written and illustrated by Kōhei Horikoshi. Izuku Midoriya, who was born without a Quirk but still dreams of becoming a superhero, is the protagonist of this story, set in a world where superpowers (called “Quirks”) have become commonplace. As a result of his ability to recognize potential, All Might, Japan’s greatest hero, bestows his Quirk and enrolls Midoriya in a prestigious high school for superheroes.

My Hero Academia manga readers anticipated that several characters would not survive the final arc. A showdown between heroes and villains All For One and his protégé Shigaraki undoubtedly lives up to the title’s gloomy overtones, heightening the stakes when some victims are claimed. Some deaths are more difficult to swallow than others, and if you’ve heard the buzz or read the relevant chapter, you might be wondering: Is Bakugo Dead In My Hero Academia? Spoiler ahead.

Is Bakugo Dead In My Hero Academia?

According to what has been published online after the release of My Hero Academia manga chapter 362, Bakugo is indeed dead and gone. This comes at the hands of the All for One-controlled Shigaraki, whom he had been fighting to gain time until Deku arrived and confronted the great villain in their final encounter. Despite having the backing of the UA’s Big Three, a slew of Pro Heroes, and some of his classmates, All for One was dead set on killing Bakugo to inflict the greatest amount of pain on Izuku. 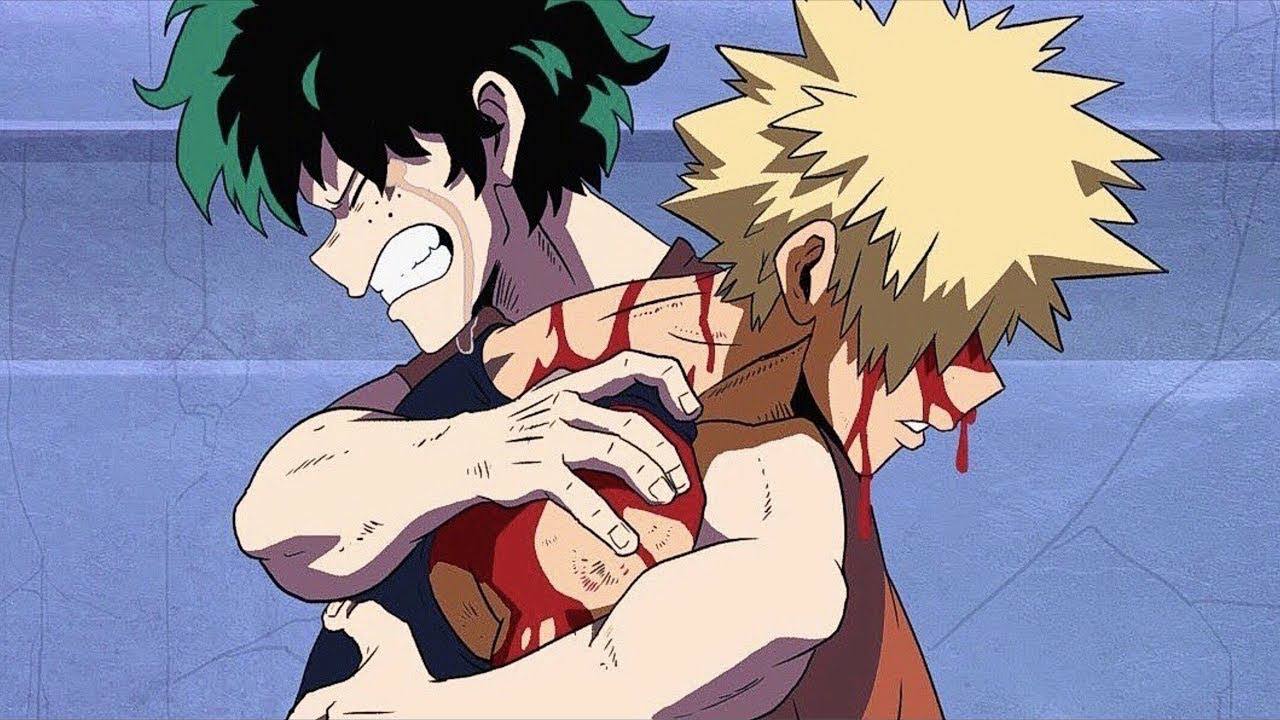 Is Bakugo Dead In My Hero Academia?

Bakugo, on the other hand, was not going to fly under any circumstances and faced All for One down regardless of the outcome. The manga, on the other hand, does not allow much room for interpretation. Several panels in the chapter represent Bakugo in the hereafter or dead, with little to no hints of a quick cop-out or misreading.

Does Bakugo have a chance of coming back to life?

My Hero Academia fans know that there’s one character who can revive Bakugo and reverse his death, and that person is Eri, the granddaughter of Shie Hassaikai’s boss. She possesses a rare Reversal Quirk that allows her to return any living thing to a previous state of existence. She utilized this Quirk to wipe her father from existence, “cure” Deku so that One for All didn’t injure his limbs in his battle against Overhaul, and restore Mirio’s powers after erasing his Quirk. 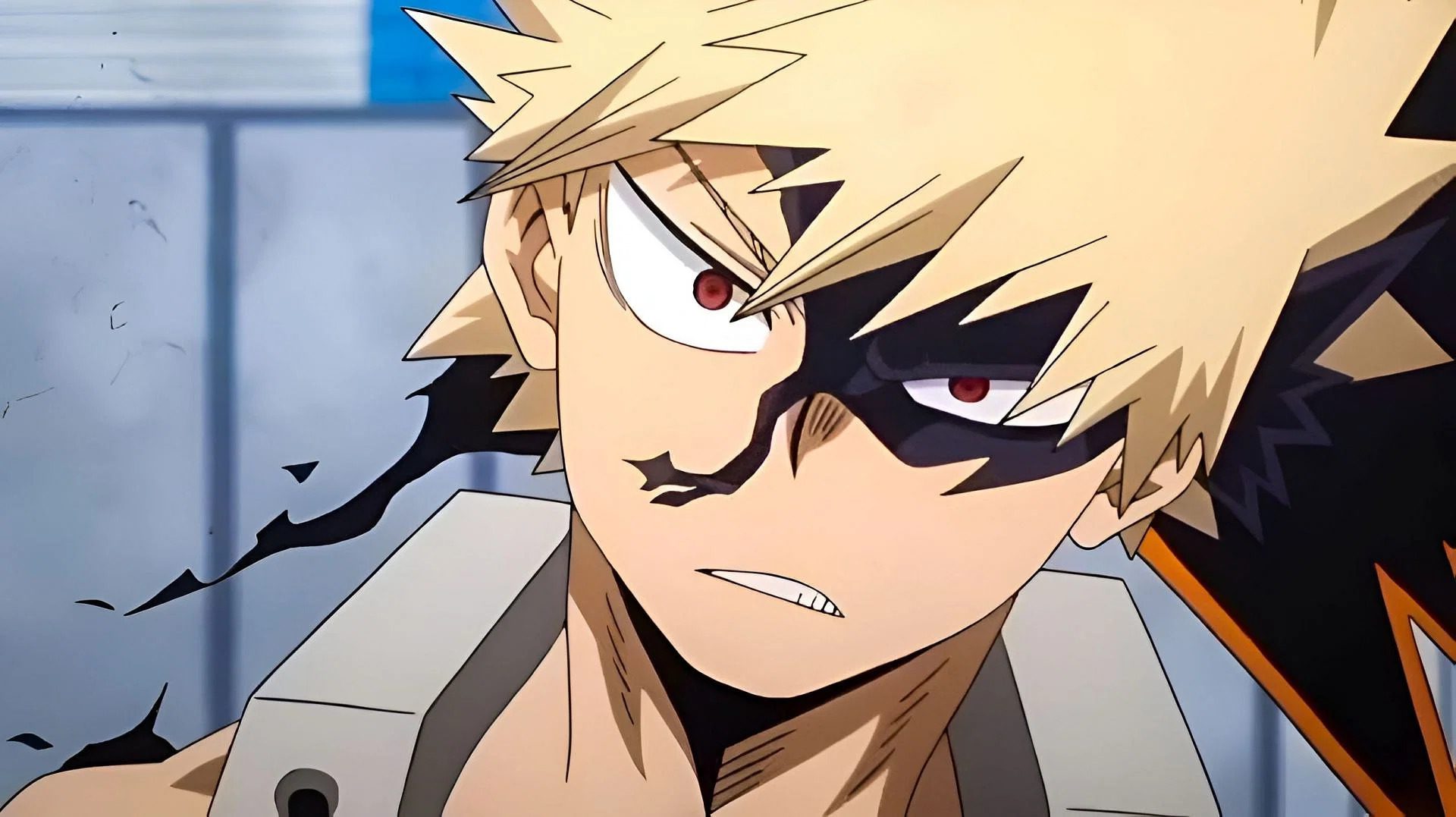 It’s uncertain whether Khei Horikoshi will carry My Hero Academia’s story in this way, so fans will have to keep reading the manga to find out whether Bakugo will be brought back to life. While some fans hope he doesn’t die, others accept the author’s decision to kill an important character rather than resurrect him.

Also Read: 8 Most Useful Quirks In My Hero Academia

How Did Bakugo Die?

Shigaraki Punched a Hole In Bakugo’s Heart, When Bakugo attempted to take on Shigaraki, he died in a fierce battle – at least until Deku arrived so he could continue fighting. Despite the support he received from UA’s Big Three, numerous classmates, and Pro Heroes, it wasn’t enough since Shigaraki was determined to eliminate Bakugo from the picture. Despite being near death with major wounds, Bakugo continued to fight this nasty villain until the end, implying that he intended to kill Bakugo to wound Izuku as deeply as possible. 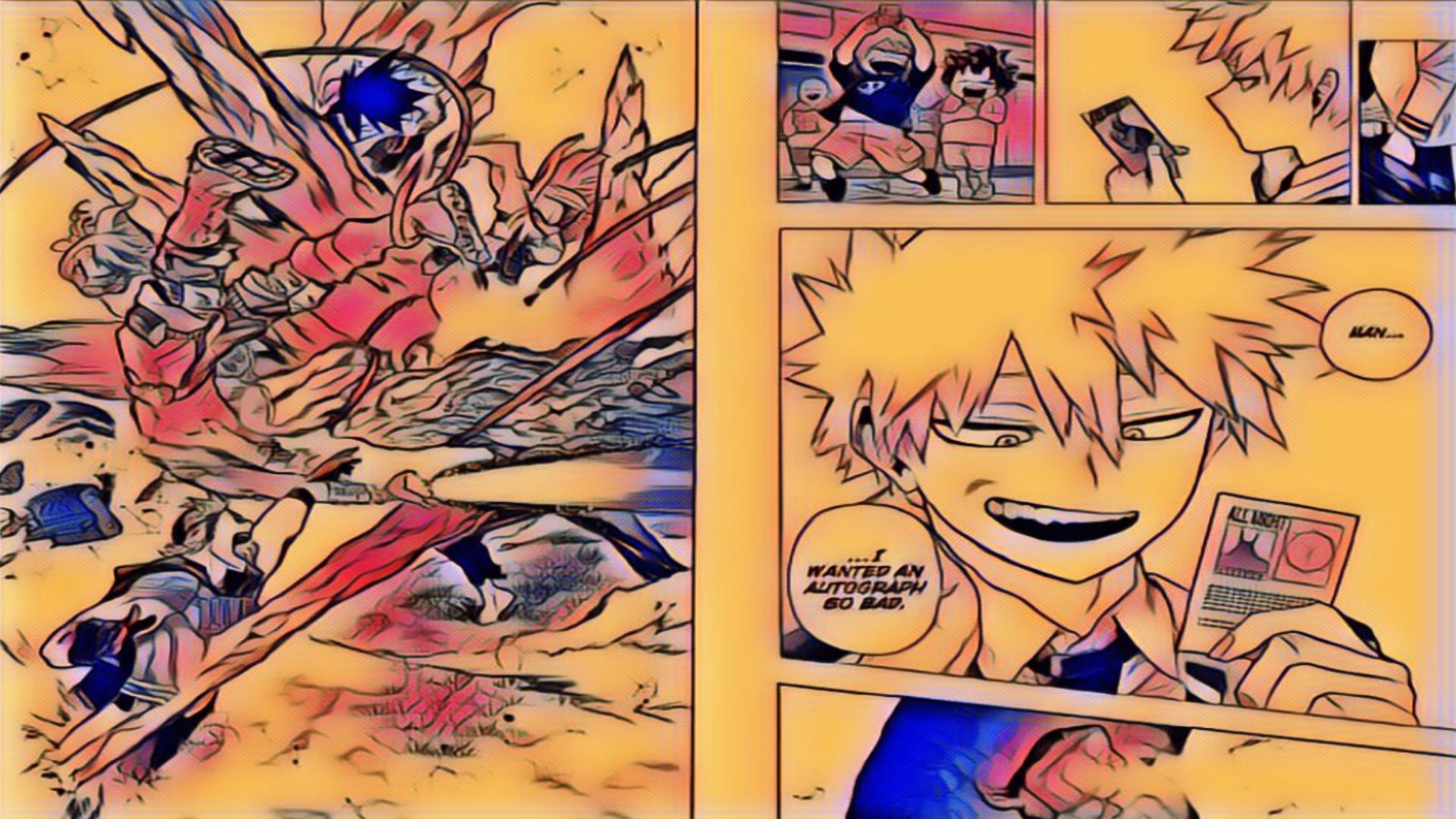 How Did Bakugo Die?

As a result of Bakugo’s lack of running or hiding, he faced this fate. Many fans believe that it was Shigaraki who struck the fatal blow at the manga’s end after he had been brutally beaten. According to the frames depicting Bakugo’s final moments, Shigaraki may have struck Bakugo’s chest, causing a reverberation throughout Bakugo’s body, which could quite possibly have caused Bakugo’s death.

About My Hero Academia

There are many spin-off manga collections based on My Hero Academia, including My Hero Academia: Vigilantes, My Hero Academia: Team-Up Missions, and My Hero Academia Smash. The show first aired in 2016 and has influenced a variety of other manga series as well. It tells the story of Izuku Midoriya, a boy born without superpowers (called Quirks). After recognizing his potential, All Might chooses Izuku as his successor and shares his powers with him. Additionally, All Might assists Izuku in enrolling in a top high school for heroes in training.