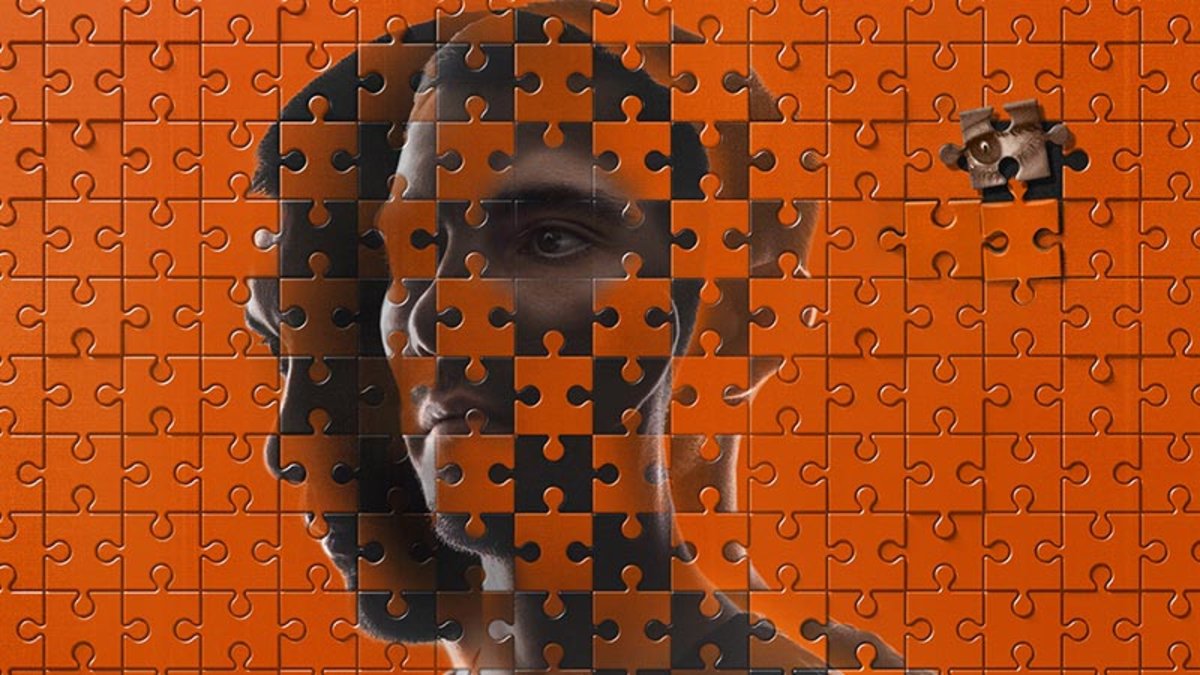 After a long wait, One Deadly Mistake Season 1 Episode 5 is going to be released. Having released its first episode in late January 2021, the show has been gaining immense popularity worldwide. Crime shows have always been exciting to watch. And, One Deadly Mistake is no exception. All the episodes that have been released so far kept the audience engaged from the beginning till the very end. Although crime shows add a tad bit of stress to our lives, they also make us hone our detective skills. In this article, we will tell you everything about this ongoing crime TV series, the release date of the upcoming episode,s and other useful information. Read the article till the end to learn everything! 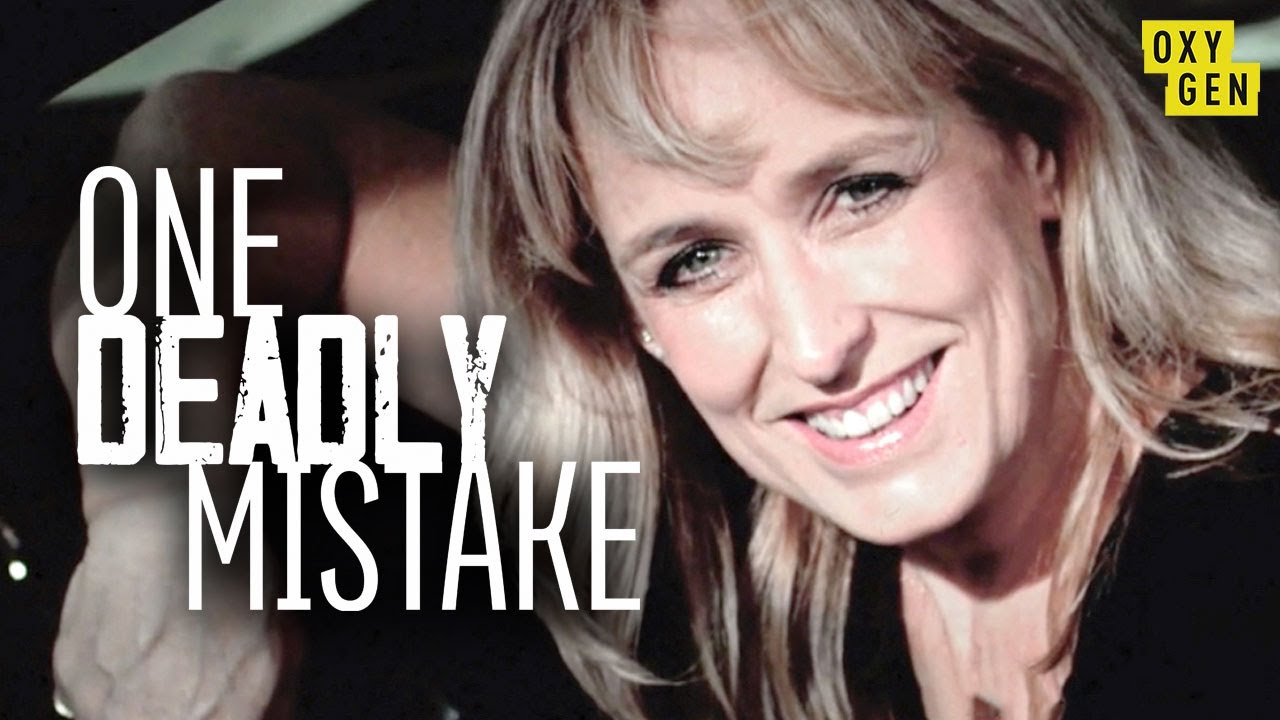 As of now, four episodes of One Deadly Mistake have been released. And, all of them ended up getting good reviews and lauding from the audience. The makers claim that One Deadly Man is a true-crime series. This is because the makers have been giving something to the audience about the killer in each episode. And, we hope they continue the drill and give us more reasons to admire the show. To know when the next episode will be released, dive straight into the next section!

Titled “Hidden In Plain Sight,” One Deadly Mistake Season 1 Episode 5 will be released on February 13, 2021, on the same broadcasting Channel, Oxygen. The episode will observe a runtime of around 44 minutes and will air on Oxygen at 9:00 PM. So, give yourselves a break from work this Saturday and don’t miss out on anything that the episode has to offer to entertain you! 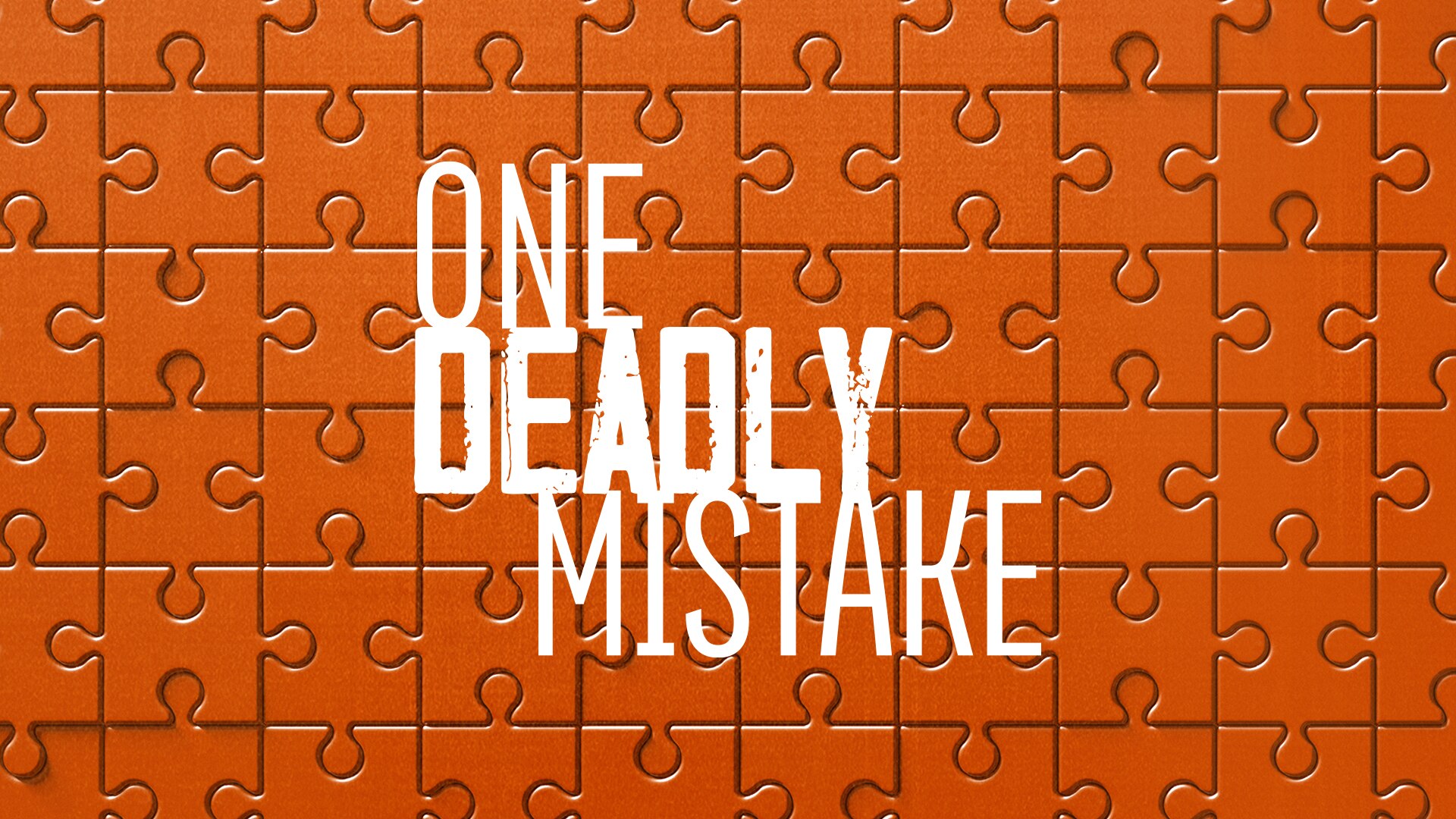 One Deadly Mistake Season 1 Episode 5 to be released soon

The last episode was released a week before that is, on February 6, 2021. It was titled “A Deal With The Devil.” Just like other episodes, this episode too followed a homicide investigation. You can watch all the latest episodes directly on the TV channel, Oxygen.

However, digital platforms are always an option if you don’t have a cable subscription to it. All-new episodes of the crime thriller are streamed globally on YouTube TV, Vudu as well as NBC. Also, there are available on the official site of Oxygen. All you need is a paid subscription to enjoy watching all the shows on the channel.

One Deadly Mistake Storyline: What is the show all about?

As we have already stated above, One Deadly Mistake follows the storyline of a homicide investigation. In Each episode, you will find the police inspecting crime scenes and working hard to reach the culprit. They try their best to figure out the clues and hints that the culprit drops mistakenly. The crew never gives up and passes the cases—instead, the police work round the clock to find evidence and proof. And, as the identity of the murderer is exposed, the point is closed, and they return to their work with a smirk on their faces. 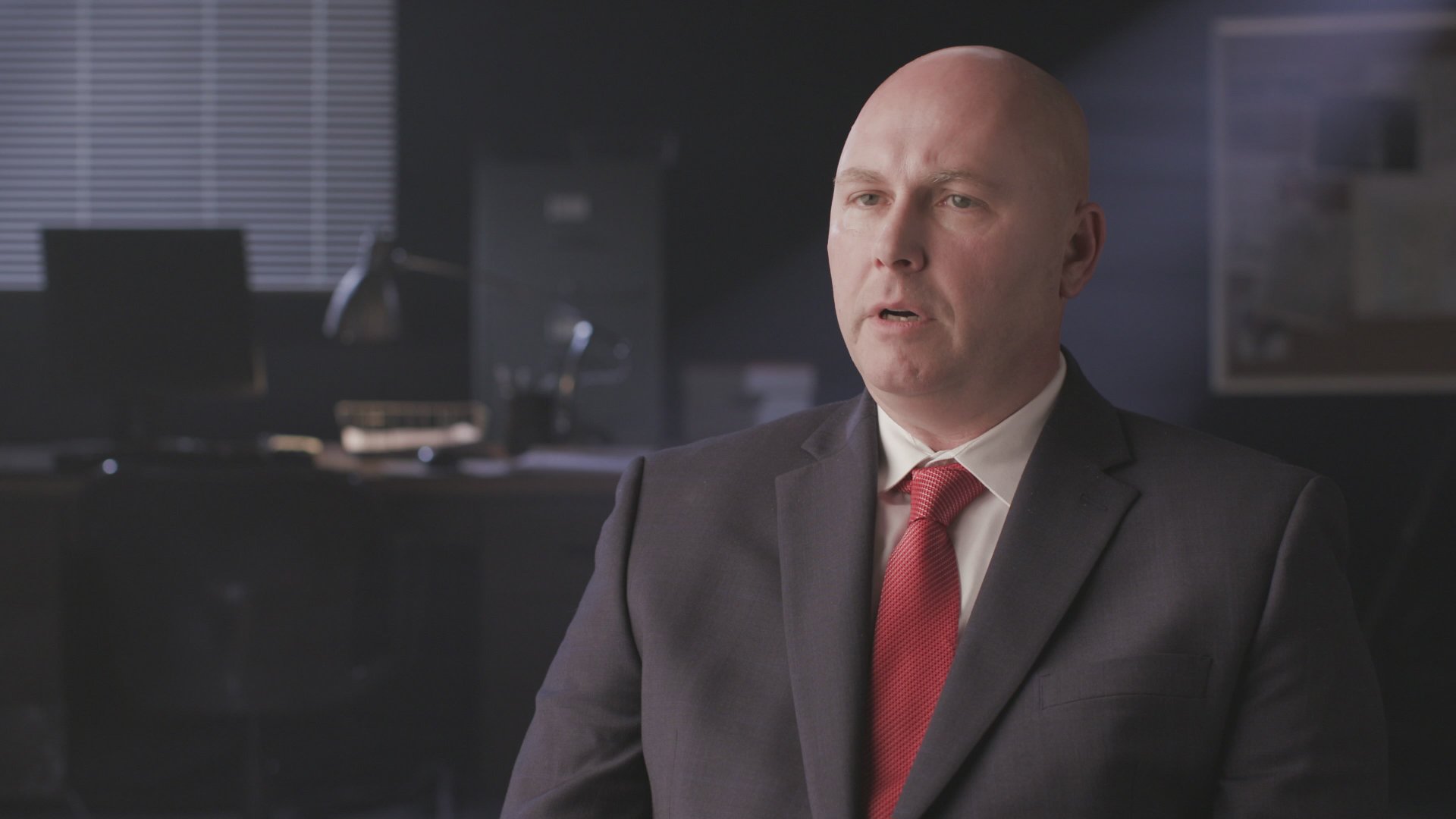 One Deadly Mistake follows the storyline of a homicide investigation.

In the past episode, they encountered a killer. As he targeted young ladies, the police set it as a mission to find him and teach him a good lesson. After a series of events, as the investigation continues, they come across the killer. What happens next? Did the crew kill him off at the spot? Or, did he manage to escape from the hands of the police? Well, to get an answer to all these questions, watch the episode yourself!

What to expect from the next episode?

One Deadly Mistake Season 1 Episode 5 is indeed going to be thrilling, full of suspense, twists, and turns to keep surprising us. The upcoming episode of the crime TV show will revolve around the tireless police inspectors and officers. They never give up and find a way to reach the culprit through shreds of evidence. In the next episode, the police will investigate the murder of a cheerful and free-spirited young lady. They will suspect numerous people through the clues that the killer drops. And will eventually uncover the identity of the person who murdered the woman.