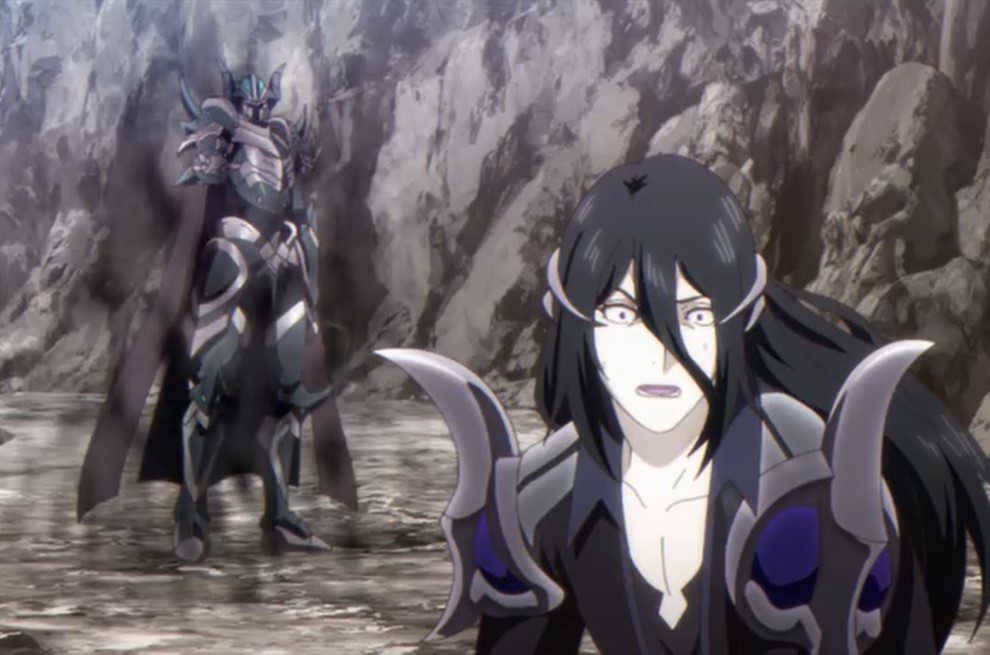 With only three episodes left, reach the episode finale. Let’s see how Kyle will defeat the Demon Lord Angumund, who has returned. This week we will be looking at the recent development meant of King’s Raid: Successors Of The Will Episode 23 Release. Earlier, Kasel and the other has visited master Pavel to unseal the Holy Sword Aea. Pavel heads with them to the World Tree. At the same time, Scarlet and Riheet arrive at the Tower of Sage.

Dominix told them about the heir of the Holy Sword, Kasel. Riheet finds that the truth about Illya and her sword doesn’t exist. Malduk has opened the rift between two-dimension to summon the Dark Lord Angumund. He is glad that the destroyer of the world has returned. Angumund’s return has brought fear to the lives of citizens. The monsters started to attack villages and cities.

King’s Raid: Successors Of The Will Episode 23 Release Date

King’s Raid: Successors of the Will Episodes 23 will release on Saturday, 6 March 2021, at 1:23 AM JST officially on AnimeLab and Funimation. Let’s Take a look at the previous episode below.

Previously on King’s Raid: Successors Of The Will Episode 22

The undead, demons, and monsters started to appearing numbers, killing and devouring humans. The knights, elves, and ogress teamed together, protecting and evacuating the citizens. At Dark Lord’s territory, Malduk is excited that things are going as planned. He reveals that they are going to destroy the Holy Sword. After that, no one will be able to stop the Dark Lord. Demon Maria just looks at Malduck, who is filled with the power of evils.

The Dark Lord Angumund is sitting on his throne, watching Malduk praising him. Meanwhile, Kasel, Pavel, Cleo, Roi, and Frey have arrived at Eldora forest. They are glad that they made it on time. Kasel said they have to hurry to the World Tree. At the same time, Lorraine and Selen have defeated the demons in front of them. Lorraine reveals that they have to prepare for the war since she can feel the presence of the Dark Lord.

Back in the forest Cleo ask Pavel to teach her more about sorcery. Pavel told Cleo everything he knows. Pavel reveals that Lorraine and Aeatola didn’t see King Kyle’s final battle with Angumund. The only person who saw it was that saintess, but they wish to support Kasel for the sake of King Kyle. Pavel told Cleo to also support Kasel in the way she can. 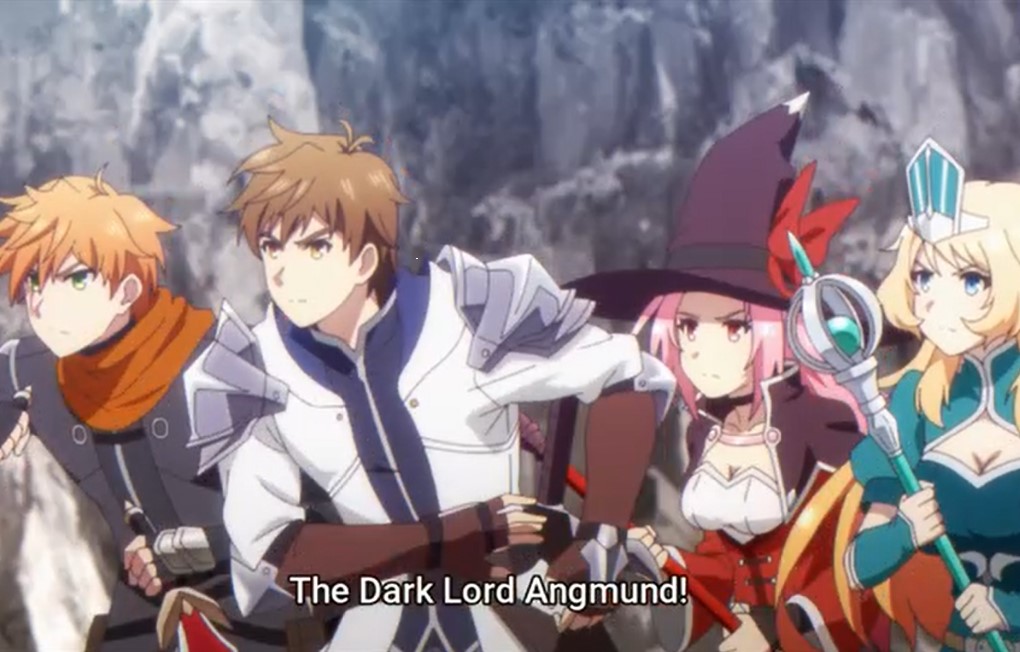 Kasel has gone to get food and water for others. Frey follows him, and she asks what he is thinking about. Kasel said he was wondering what kind of father was Kyle. Frey reveals that Kyle was a hero that everyone liked. Kasel said he knows nothing about his father, and he doesn’t even feel that Kyle is his father. Frey replies that it is natural since Kasel has never met with his father.

Kasel reveals that he has started to feel that King Kyle is closer to him. He also said during their travel; he started to feel how King Kyle felt back then. Kasel said he understands why Kyle was a hero, and he will do his best. Frey realizes that Kyle was a hero, but he ends up disappearing. She wonders if that might happen to Kasel since he is on a journey to become a hero.

Frey recall went an Ogre told her about the dream he had concerning Kasel. In his dream, he saw Kasel entering the world as a hero and rushed down on a path of war. Further down the path, Kasel disappears, and Frey is sacred of that. A flying demon started hunting Frey, and Kasel came to her rescue. 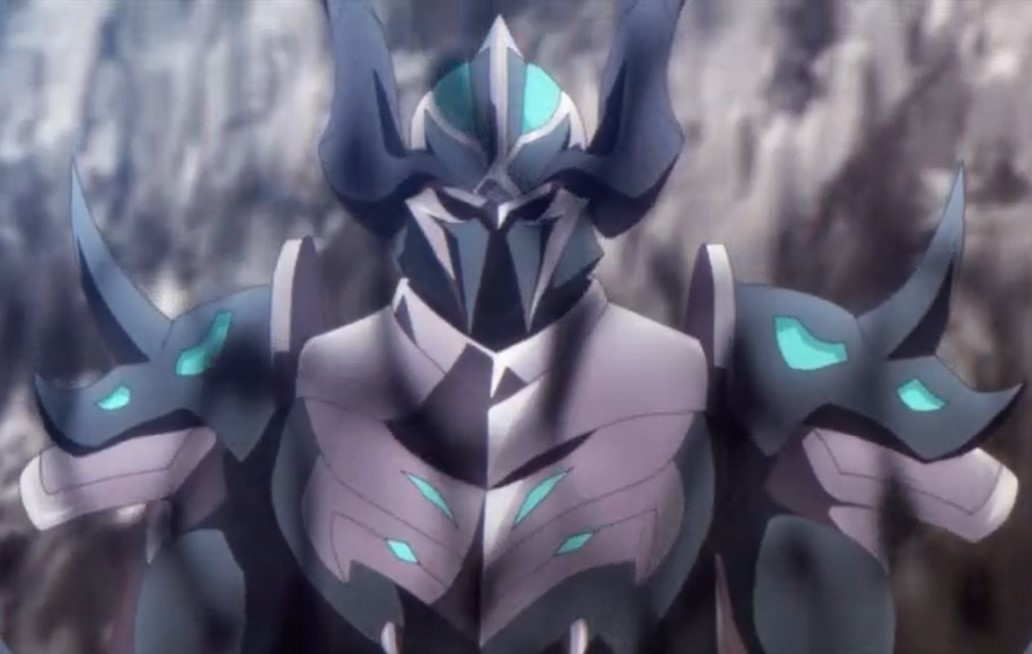 At the Dark Lord’s territory, Angumund felt the power of the Holy Sword slaying his allies. He breathes heavily and gets up from his chair. Malduk laughs since they have managed to locate where the Holy Sword is. Malduk said he won’t let him go and teleports everyone to whether HolySword is. Kasel went to Pavel and told him what he did.

Pavel told him that they must hurry, but Malduk appears and in front of them with Angmund. He comments that they won’t escape, and Pavel wonders if that is Angmund. They started to battle, but they got to blow away and fall inside the water. Malduk is impressed by Demon Lord Angumund’s powers. Demon Maria follows Kasel and the others. But she went there and saved them. Kasel asks her why she saved them, and she left them without telling them why.

King’s Raid: Successors Of The Will Episode 23 Preview

Read how Angumund was resurrected here: King’s Raid: Successors Of The Will Episode 22.