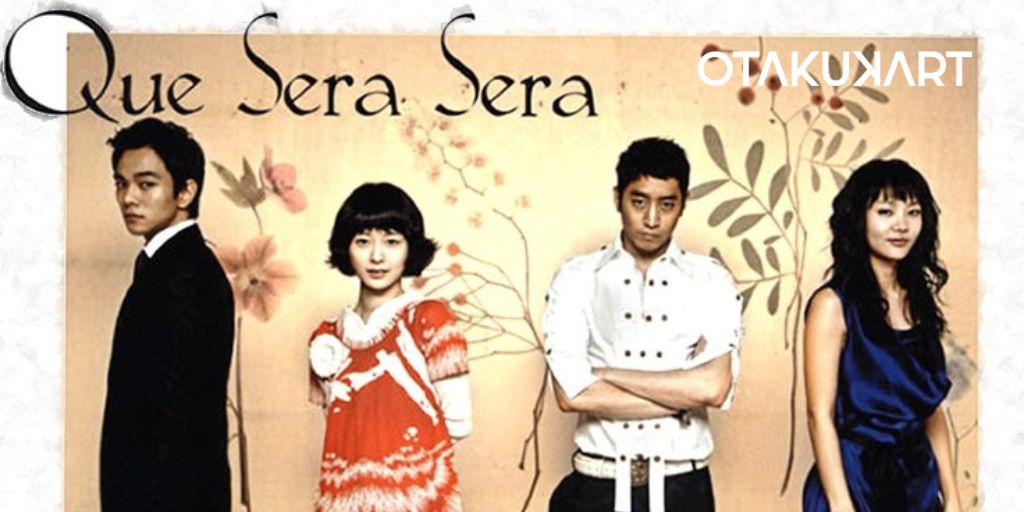 Que Sera Sera is one of the most revolutionary K-dramas ever. The drama is known for its dark and mature themes and the love story that runs parallel to it. 2007 drama has come in the news again with the supposed remake of the drama in place. Though, the original one holds a cult status among the fans. They have mixed reactions to the remake news but are excited nonetheless. The intense drama about love and relationships was far ahead of its time but successful nonetheless. Que Sera Sera is widely loved and recognized and holds a cult status among veteran K-drama viewers.

The 17 episodes long Que Sera Sera is totally relatable in current times too. Hence its popularity soars high even today. The drama was originally aired by the Munhwa Broadcasting Company, also known as MBC. If you haven’t watched the drama yet, and are wondering if it’s worth your time, we can give you a proper review. We will also tell you what the drama is about, so you can decide if you would like to watch it. Keep reading to get our review on the drama Que Sera Sera.

The plot of Que Sera Sera is a bit complicated and might even seem unethical to some. The drama follows themes like emotional abuse in a relationship and how an emotion like love could be bought too. Our main lead, Kang Tae-joo, who is played by Eric Mun, is a playboy. His reputation is that he dates only rich women. His character is pretty shallow and obnoxious, and he himself confesses he likes to date only rich women, married or unmarried, that doesn’t matter to him. Further, he works at an event management company.

One day, by chance, he finds a girl, Eun-soo sleeping in front of his door. He initially doesn’t like her, as he had previously claimed that he doesn’t like poor girls. Eun-soo is pretty naive and was there only for her sister, who actually lived a little away from Tae-joo’s place. However, Eun-soo catches the eye of Tae-joo. In fact, he even kisses her and proclaims themselves as a couple. 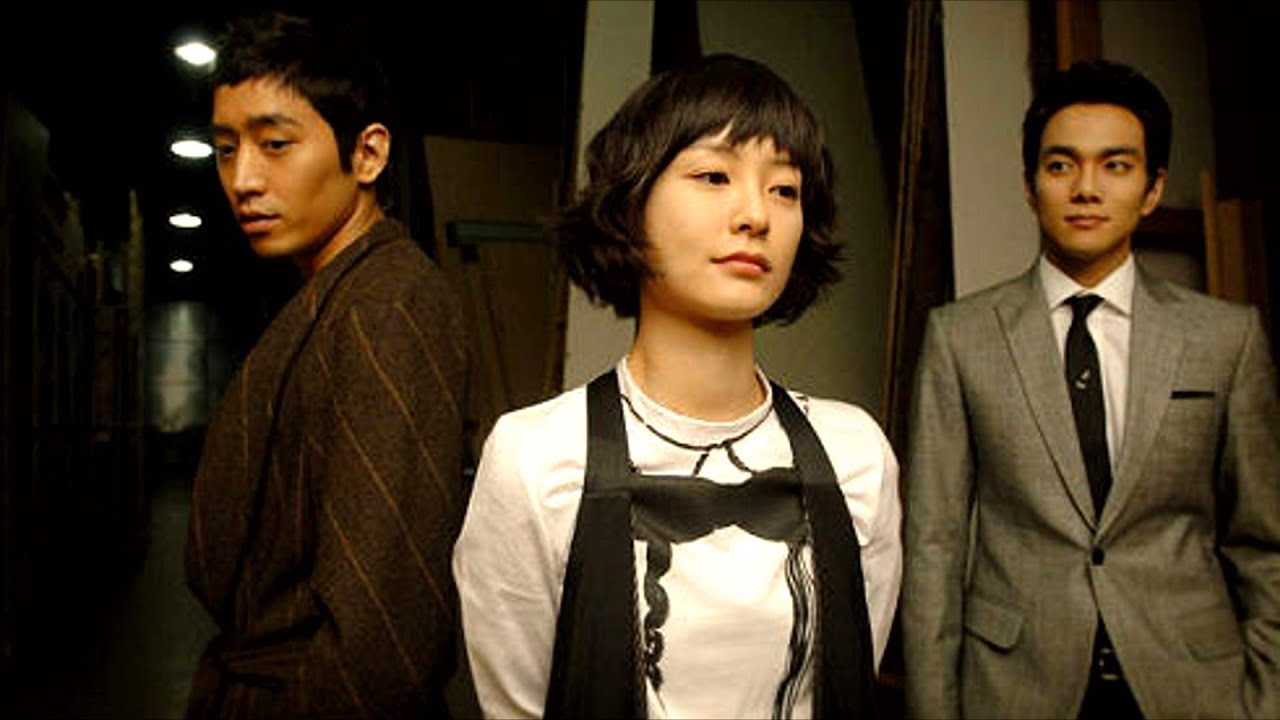 Also Read: Kdramas To Watch If You Are A Love Triangle Lover!

Meanwhile, on the other side is Cha Hye-rin, daughter of a CEO, who is in love with her stepbrother Shin Joon-hyuk. The two break up after Joon-hyuk’s father pleads him to. Heartbroken, Hye-rin asks Tae-joo to be his contractual lover. He even agrees and breaks up with Eun-soo. Eun-soo eventually gets involved with Joon-hyuk for various reasons, and Joon-hyuk starts getting interested in her, mostly to make Hye-rin jealous. After all this, Hye-rin even starts falling a little for Tae-joo. But Tae-joo, on the other hand, can’t stop thinking about Eun-soo.

It was a new feeling for him since he was never serious about a woman before. Through Eun-soo, he believes he could redeem himself as a better human being. Also, while being with Joon-hyuk, Eun-soo seems to have a makeover too. But Eun-soo too clearly can’t get over Tae-joo too. They get back together, and Tae-joo breaks up with Hye-rin quite harshly. But even after this, Hye-rin wants to get married to Tae-joo only. Tae-joo truly was a women’s magnet. This cycle of break-up and link-up takes place many times in the 17 episodes long run of the drama.

Que Sera Sera Review: Is it Worth Your Time?

The drama follows many break-ups, hookups, and contractual love, which is lowkey traumatizing if you ask us. But the show did what it was supposed to do, show all emotions in a relationship in a raw manner. Things like these do happen in relationships out of jealousy and wrath. Que Sera Sera showed the reality of relationships, especially among the rich, who would do anything and go as far as to get into contractual relationships.

The drama is totally relatable in the present times. In fact, it is more suited to the current times. Plus, public review of the Que Sera Sera is pretty high, too, with viewers praising its storyline and acting by the cast. Hence, we would totally recommend everyone to watch Que Sera Sera. After all, the drama gained cult status for nothing. We would 10/10 would recommend it.

Also Read: Get To Know The Talented Cast of The 2007 K-Drama Que Sera Sera!