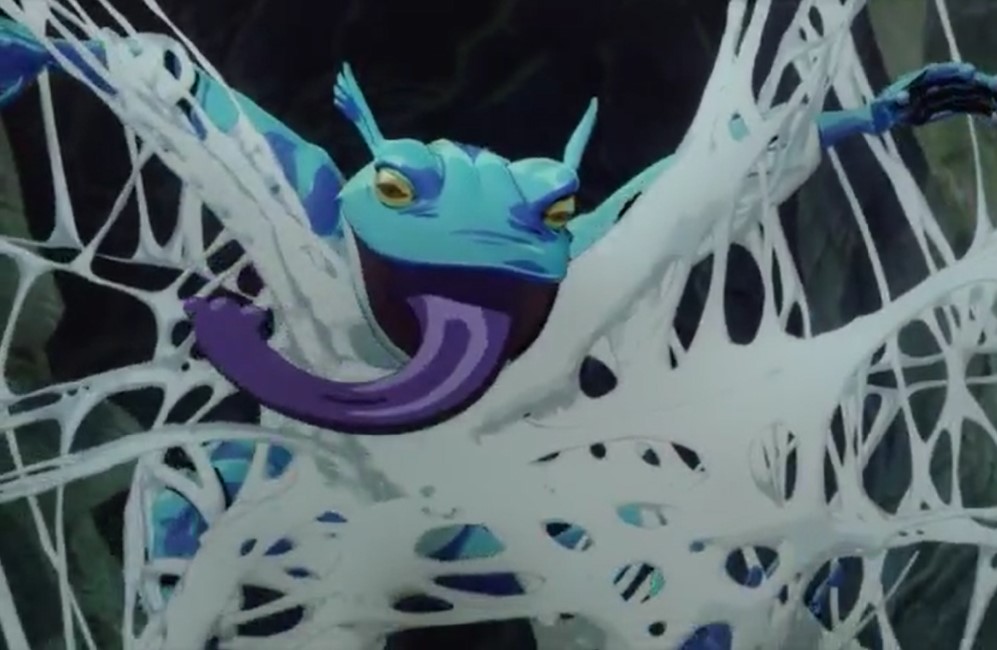 The students were busy attending their classes, and they were strike by a powerful blast. All of a sudden, they wake up somewhere inside the darkness, and they are surprised since they know that they were inside the room. When the light started to show, they find out they were reincarnated in the form of spiders. It took time for Shiraori to accept that she is now a spider. She wanted to be something else, not one of the weak spiders.

Shiraori ends up convincing herself that she needs to accept that she is a spider. Since there is nothing to eat, some spiders fed on others, but she tried to tell them that they don’t have to be cannibals. Shiraori decided that she is not staying in a place like this; she has to go back home. On her way, she met with another big spider that eats the small ones, and she started running away when others are being eaten.

I’m a Spider, So What? Episode 2 Release Date

Episode 2 will be released on Friday, 15 January 2021, at 9:30 PM JST. The new episode of Spider-Girl will be released every Friday until it reaches the episode finale. You can visit this Anime official website at kumo-anime.com and watch it officially on Crunchyroll. We will keep you updated about the new development of this Anime every week. Take a look at the following details below. 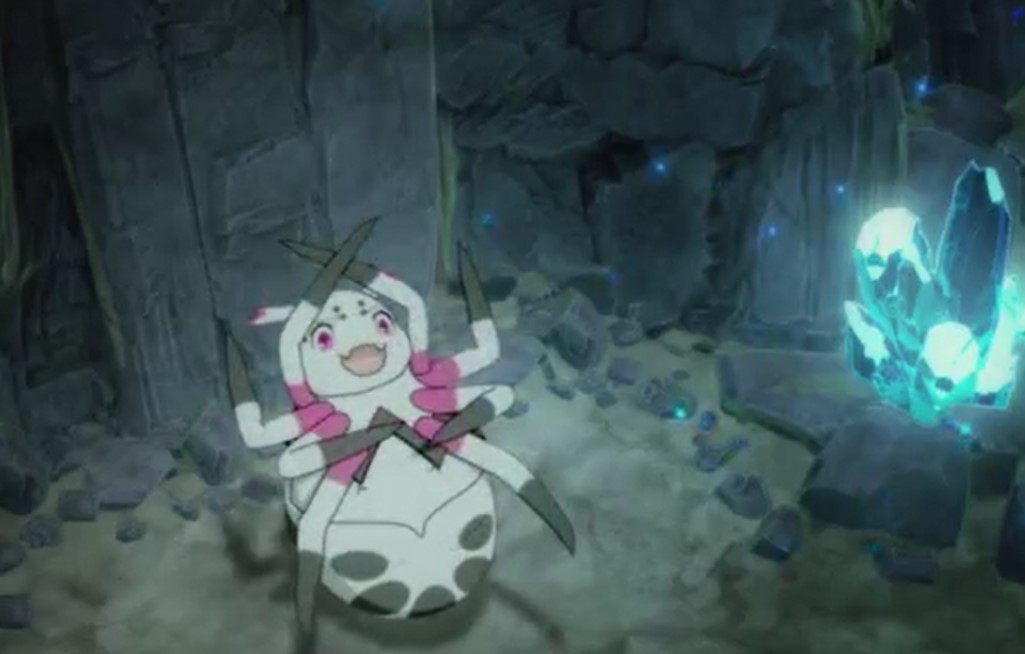 Previously on I’m a Spider, So What? Episode 1

Shiraori runs at full speed and returns to the dungeon where she was reincarnated. When she is relaxed, she started wondering how did she end up here. Shiraori asks herself how did she die, and the last thing she remembers is being in classical literature class. She thinks that maybe a terrorist attack, mystery, or natural disaster is responsible for her death. She also thinks that she is not dead; she might be in a coma.

With only her spirit possessed by a spider in another world. Shiraori thinks that her real body is in the real-world asleep in a hospital bed. Shiraori decided that it is time for her to learn to adapt to the environment and learn how to survive, or she will die as a weakling in this world. She doesn’t realize that her name is Shiraori, but all she knows is that she is an unnamed spider.

While she is sitting, she got strikes with hunger and decided to look for food since she can fight with an empty stomach. After some time, she appeared in a cave full of monstrous-looking critters. She noticed that those monsters don’t look like from the real world and said that this got to be an isekai world. She decided to pass as if she didn’t see anything thinks that she might find ramen, chips, or chocolate somewhere.

On her way, she saw the marks of a human’s feet and got excited. She followed the trails, thinking that since she is a courageous, friendly baby spider, she is bound to make friends. When she reaches there, she finds that it was someone like her who is killed. She started to worry that she might be targeted for execution. She got scared and realizes that she can make spider webs. Shiraori decided to cover the whole place with webs so that she will be protected.

When she is relaxing, she thinks that as s failure of a human, she is better in a spider form. Since all she does in the past was to go to school, eat, sleep, and play games. Due to worn out and hungry, she started to feel dizzy and realizes that she never ate anything ever since she was born as a spider. She finds that making her house and experimenting with her webs must have worn her out.

Shiraori decides that she has to eat the dead carcass, or she will starve to death and get eaten by others who are hungry. Shiraori ate that dead body and continue saying that she has to do it even though it tastes bad. She doesn’t realize that eating, working, and confronting monsters make her level of experience increase. She heard a voice telling her so and that her heretic Magic level has increased. The next day she finds a monster frog being trapped in her nest.

She thinks that she has heard that frog meat tastes like chicken, and she has to try it. The frog spat poisonous saliva towards her and got one of her eyes hurt. She then realizes that a spider has many eyes and she has nothing to worry about. She managed to use her spider power and defeated that monster frog. When she eats, she finds that it is true it tastes like chicken. Meanwhile, somewhere Fei, Filimos, Hugo, and Katia are enjoying a party that has real food from earth.

Try the latest update of this Anime here: I’m a Spider, so What? Every Friday, the upcoming episode will be released after the release of a recent one.

Read: I’m a Spider, So What? Episode 1 Release Date, Trailer, and Where to Watch Online?