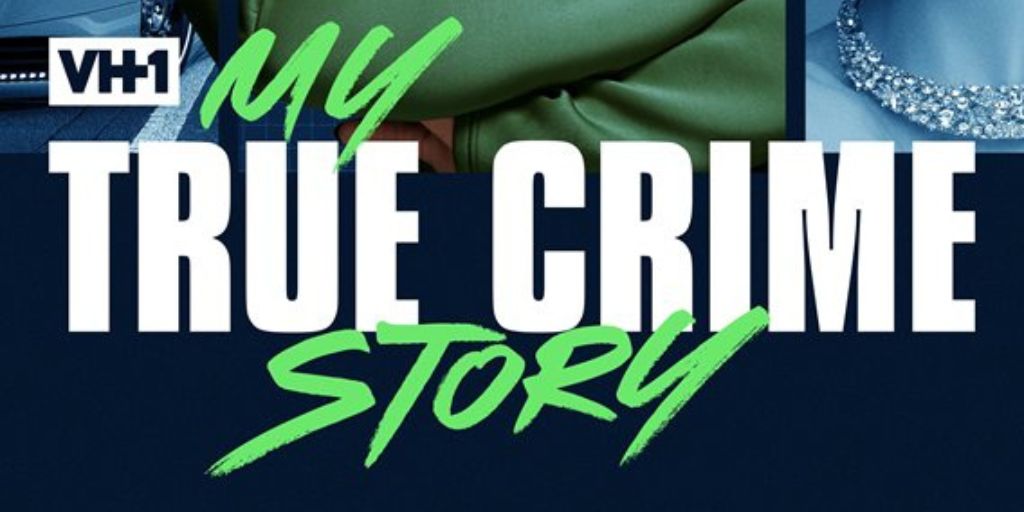 My True Crime Story Season 2 Episode 5 release date is just a day away. Meanwhile, the fans are waiting eagerly for the release. Remy Ma narrates this brand-new eight-episode true-crime series, which presents first-person accounts of actual people who were involved in newsworthy crimes. Remy Ma knows firsthand what it’s like to be a victim of life’s hectic pace, deal with the consequences, and triumph.

Every episode focuses on ordinary people who begin with good intentions but end up committing heinous crimes before being pardoned. Accounts of drug trafficking, bank robberies, million-dollar jewelry heists, and global smuggling are among the exciting stories from those who lived through these life-altering tragedies. Was it worth it when everything went wrong?

Remy Ma recently made her acting debut in the BET+ film American Ganger Presents: Big Fifty. In addition to this, she appears in My True Crime Story. Till now, four episodes have been released for the current season. My True Crime Story Season 2 Episode 5 is now set to release soon. Here is everything that you we know about the release. 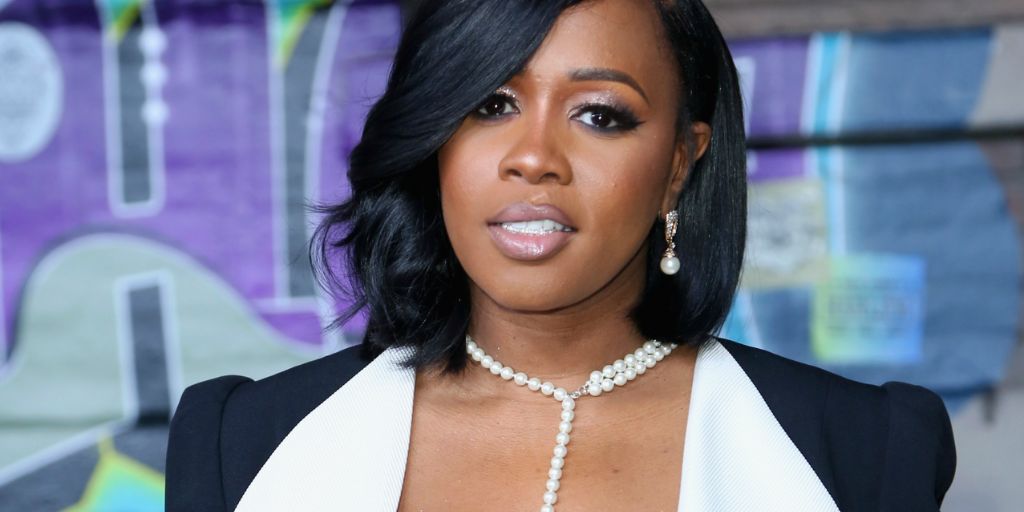 My True Crime Story Season 2 Episode 5 will be released on September 26th, 2022. It is scheduled to air on VH1 at 10 p.m. Eastern Time. New episodes of the second season of the show will be released every week on Mondays, so fans should keep an eye out for them. 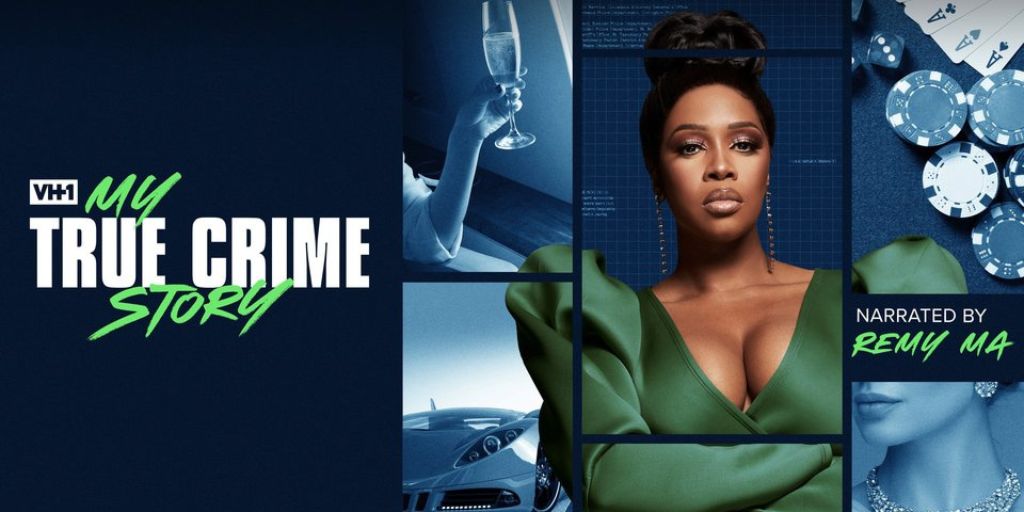 My True Crime Story Season 2 Episode 5 is easily accessible on VH1 at the above-mentioned date and time. Aside from that, fans will have a variety of streaming options. You can access all of the latest episodes of the series that have already aired on TV by logging into VH1’s website. Fans will also need to have valid cable login credentials in order to gain access. Live streaming options are also available through platforms such as Fubo TV, Philo TV, and DirecTV. DirecTV costs $69.99 per month but provides access to a large number of channels and live streaming options.

My True Crime Story Season 2 Episode 1 told the story of Athena Striplin at the start of this season. She has spent her entire life in Brox. She, like her grandmother, has aspirations of becoming an entrepreneur. She appears on the screen to tell her story about what happened to her when she became attracted to various methods of making quick money and the true tapping of the justice system, which led her down a very dark path. Everything changed her life. 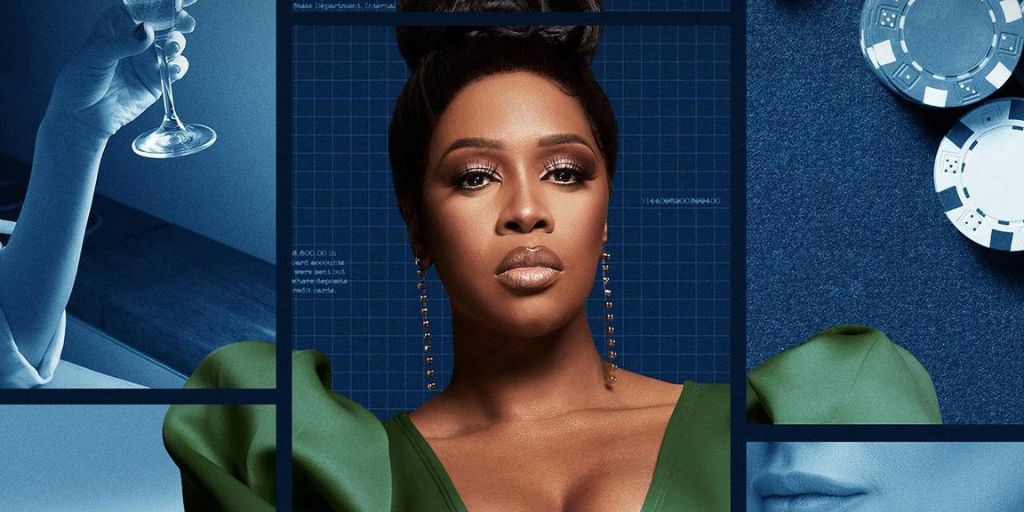 Episode 3 focuses on a young gentleman named Aron Gadson. He appears on the shoe to tell his story about the time he decided to take a risk in his criminal career. This complicates matters further when his familial relationships are jeopardized, and he may lose the opportunity to meet with them forever. Having faced the law, he has now served his time. Currently, the man works as a motivational speaker and, to some extent, an influencer. Returning to the show’s future, here’s what’s in store for viewers.

In this television series, ordinary people with good intentions engage in sensational illegal behavior before being forgiven. These dramatic stories of life-changing disasters, such as drug trafficking, counterfeiting, robberies, and jewelry heists, are told in the first person by the people who lived through them. Was it all worth it when everything went wrong?

The eight-part television series follows ordinary people who become involved in extreme, illegal activities such as drug trafficking, steroid production, forgeries, and jewelry theft. Each story is narrated by Remy Ma and told in the first person by the people who lived it. As each character tells their unusual and scandalous story, the show illuminates their ascension, fall, and redemption.