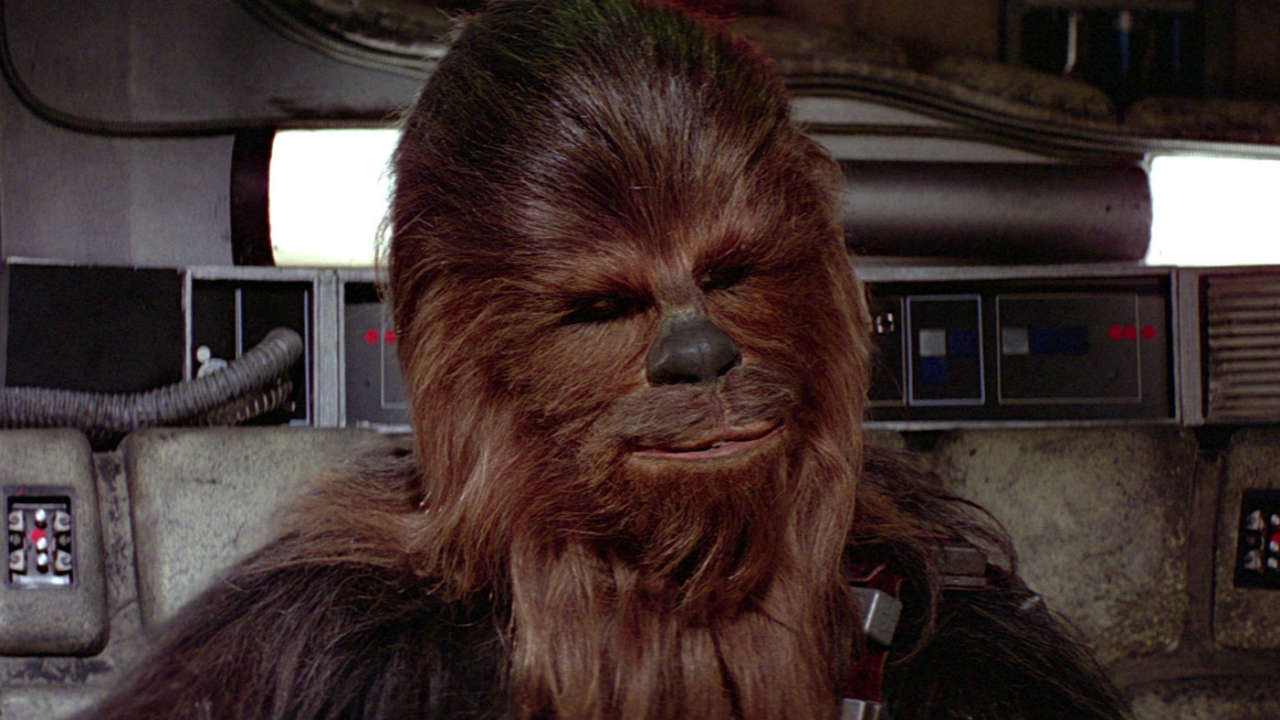 Chewbacca is one of the fan favorites in all of the franchises out there, and that is saying something. The character is one of the characters from the original Star Wars series, and just like R2D2, he is adored for everything. So it was no surprise when the new Trilogy had him as well. After all, it is Disney who owns the rights to the star wars franchise, and they love to play safe with a sprinkle of profit.

Disney’s habit of safe Movies has been going on for a long while now. The most famous ( or infamous) is their reboot of every animation to live action. And people loved them so much that their net crossings are staggering! Okay, that’s a cruel leg pulling given how everyone was mortified by their childhood icons being transmogrified into something that even Frankenstein will have a stopped heart.

But Star Wars Rey Trilogy was different, so different that people don’t even recognize it. The latest trilogy was a Star Wars series for a younger generation but it was the generation that grew up with the original which gave the new series its recognition. But it lacked the core which made the original well received among fans and a fan favorite for generations. There have even been rumors that the company is considering it to be non-canon. But regardless, the fate of a tall furry friend is an important question. Star Wars Episode 9 is the conclusion to the Star Wars trilogy. And given how it went, it’s surprising that the film made it to the third film. Despite all the flaws of the first movie, there was hope for the second movie, but it had also done irrepressible things. Luke Skywalker is a cultural icon but after him, Han Solo is a favorite among many. His death shocked many, and as time went by it turned to grief.

The new characters were shallow and contradicting, while the old ones are rewritten or killed off in the series. The worst offense of the whole franchise was turning Luke into an apathetic man who doesn’t care about the fate of the world. The biggest contradiction being he is one of the wisest and most hopeful out there in all of fiction. And the rest is history or not, the whole trilogy might not be for anything. But then again, the way they keep releasing materials related to it makes it seem that won’t be likely.

The last movie was all spectacle and flimsy. Put it another way, it was all style but no substance. The screenwriters went haywire and made it into a movie that makes B-rated movies look like blockbusters. And this is exactly the case with Chewbacca. The ship he was on is blown directly by Rey as it was escaping. One complaint about the character has been how she is incapable. And by blowing the ship he was on, Rey displays guilt and remorse for her actions.

Except Chewbacca doesn’t die! Rey blew up a ship that was identical to the ship he escaped. A cheap emotional thrill sink, but there is a good reason Rey’s Trilogy is not well received. 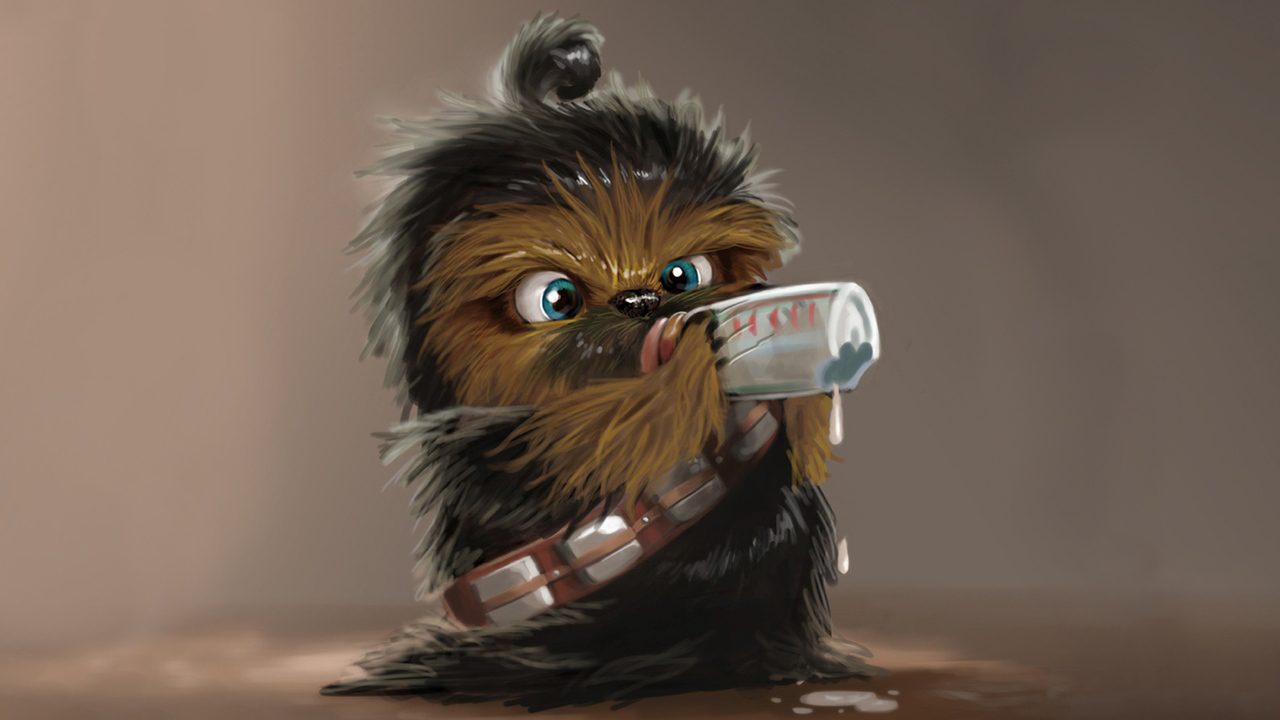 What is Star Wars about?

The Story of Star Wars began with Luke’s story When he found R2D2 and began on a grand adventure to find himself. In a similar vein, The new trilogy goes to the roots and introduces us to a new protagonist. Rey Skywalker goes on a journey of her own and made a name for herself as well. And in her journey, you will see many new and old faces. Deaths that will leave you confused and heartbroken for days. The news is anything but a masterpiece. However, it has some moments that are worth witnessing, for novice writers.