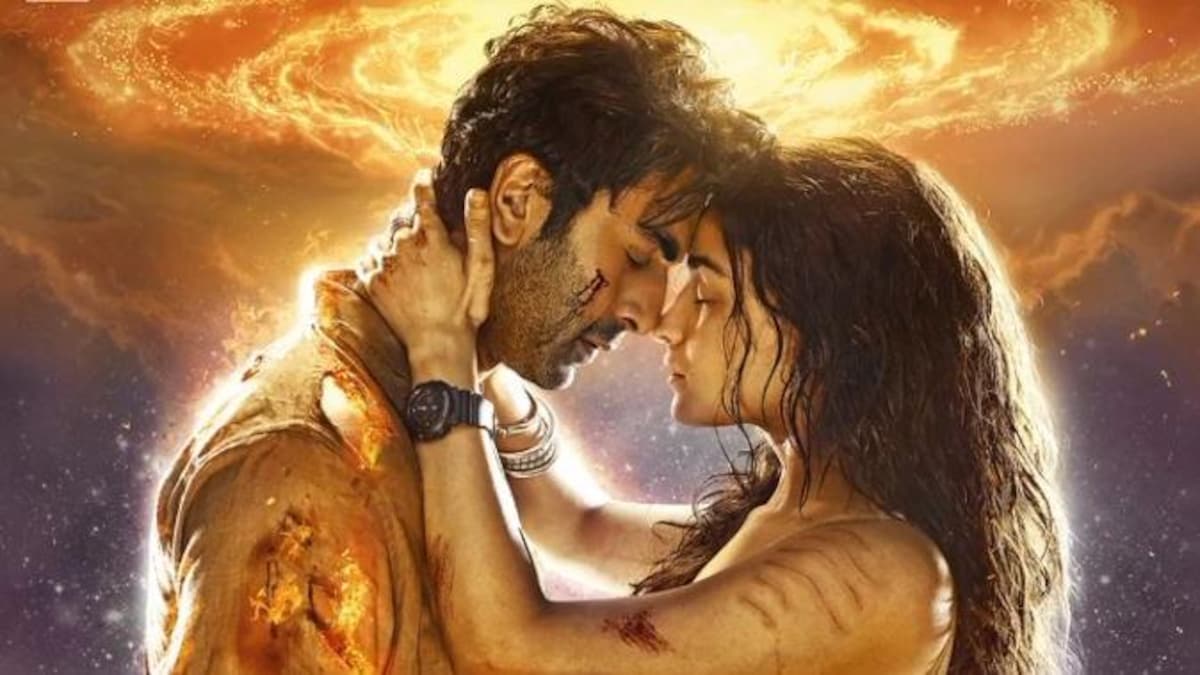 Brahmastra OTT Release Date is sooner than you guys might expect, and here are all the details. After having a successful debut in the cinemas on its first day itself, the film is looking forward to having some huge success. Amidst all the controversies that are going around in Bollywood, and with a ruthless boycott of the film Laal Singh Chadda, the filmmakers are pretty hopeful about the release of Brahmastra.

With its awesome VFX and story based on ancient Hindu mythology, the film is making a name at the box office. It is a part of a planned trilogy that itself is set in a cinematic universe called Astraverse. It starts with actor Ranbir Kapoor in the lead role of Shiva. Alia Bhatt, his wife, stars opposite him as his on-screen love interest Isha. The story begins with Shiva as he starts to understand his powers which are beyond a normal human’s control. He is currently working as a DJ. Shiva tests out his abilities with fire and understands that he is able to control the elements and is actually a master of it.

Later in the film, it becomes clear that Shiva actually has the power to hold the Brahmastra. It is a supernatural weapon that can be used to destroy the universe if the intentions are not pure. As the antagonist of the film, we see the Queen of Dark Forces named Junoon. Her part is done by actress Mouni Roy. Junoon is also trying to get a hold of Brahmastra and use the weapon’s powers incorrectly for her dominance. A still from Brahmastra of Ranbir Kapoor as Shiva

Also Read: House Of The Dragon: When Will it Be Out For The US, UK, And India?

Later by the end of the film, we see that Shiva is able to acquire the Brahmastra. It was because Junoon initially assembled all the pieces together of the Astra but died right after. It was her destiny to disappear once she finished making the Brahmastra. As soon as all the parts join, the Earth starts shaking up as a huge beam of light appears from the sky.

Isha gives Shiva her power of love, and this is what helps him to hold the Brahmastra and tame it. He himself is the ability to control the fire element Agnayastra, and this also aids him in his quest to protect her. Although, a huge cliffhanger was left behind by the end of the film. Dev, the father of Shiva, is an evil person.

He wants to acquire the Brahmastra for himself and become the Brahma Dev. He was trapped inside, but it was Junoon who worshipped and freed him before dying. In the upcoming film, Brahmastra Part 2: Dev, we will witness how the plot will shape up. Although, let us now understand the ways we can watch the film at home through OTT Platforms.

Brahmastra’s OTT release month is confirmed to be December 2022. The exact date is not yet revealed for December 2022. Although, this is known for sure that the film will be released on Disney Plus Hotstar. This is one of the most expensive films made in India ever on a budget of 410 Crore rupees. One of the major production houses that helped produce the film was Walt Disney Productions. Thus, it is kind of obvious that Brahmastra, when it has an OTT release, will surely be on Disney Plus Hotstar in India while on Disney Plus worldwide.

Disney Plus Hotstar starts its monthly subscription from as low as 49 rupees a month. You can also opt for a discounted price of Rupees 499 a year. Various films from the Marvel Cinematic Universe can also be included in the plan by taking a Disney Plus Subscription in addition to a Hotstar one. It will be available for just 1499 Rupees a year.

As for a Disney Plus subscription in the United States or outside of India, it is available for 7.99 dollars a month. You can always upgrade the plan to have a yearly subscription of rupees of 79.99 dollars a year.