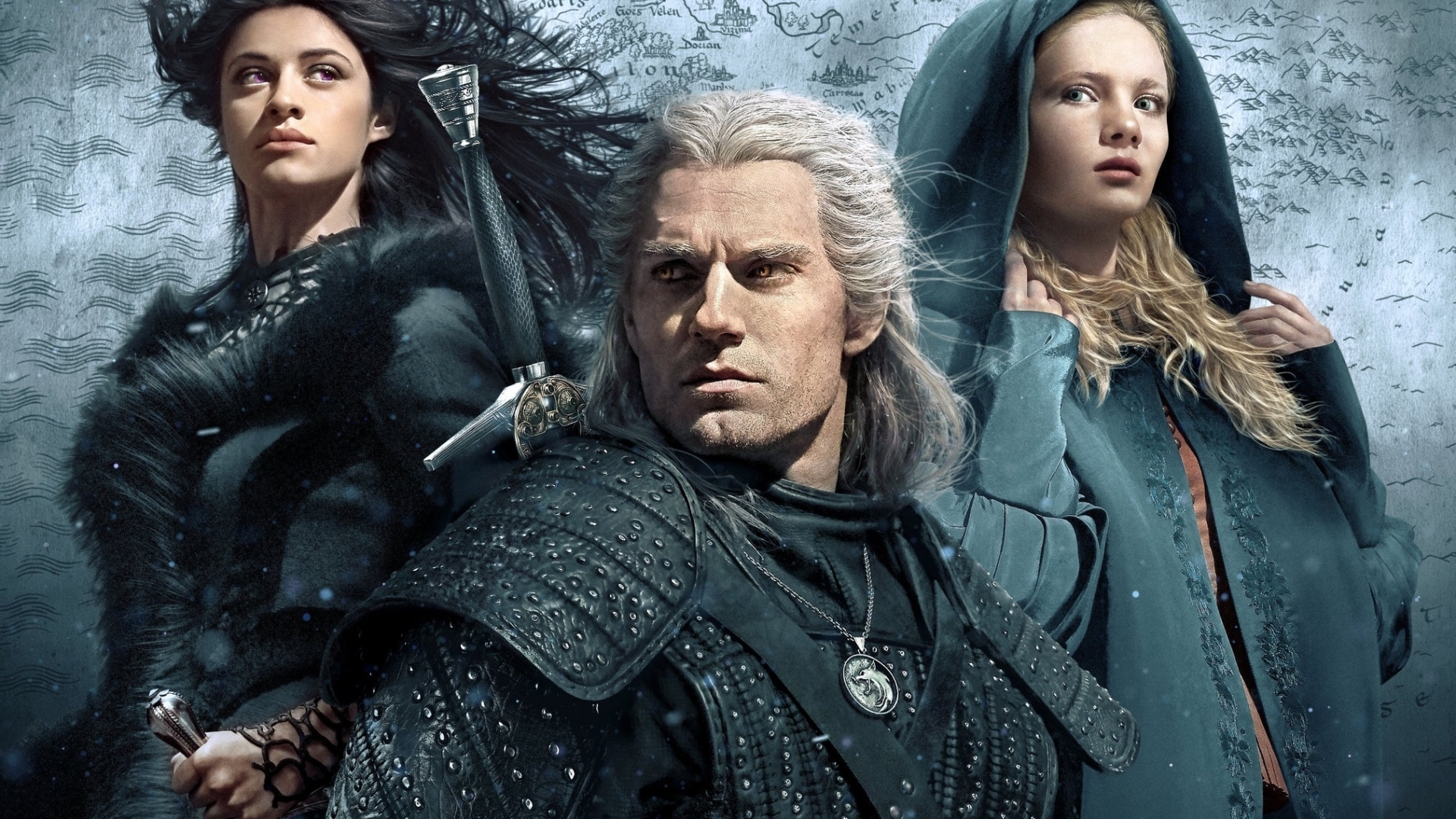 Game Of Thrones had a huge impact on pop culture, and after that, there are various shows made by adapting historical fiction and fantasy books. There are numerous other shows which are also good as the hit series. If you need the void to be filled then you must check out these shows.

The one show that is one par with GOT is the Vikings, in terms of story, action, and politics, everything is good about this show. It has the same fandom as GOT, sadly it would end after airing the sixth season and a Sequel show named Viking; Valhalla is announced and will be set after a century from the end of the Vikings and will stream on Netflix. Viking is loosely based on the tales of Viking Ragnar Lothbrok, the legendary Norse raider who raids England and France.

Henry cavil is the perfect casting as Witcher, fans of both video games and books all loved his acting and role-playing. Now it is the new cult hit among the fans of pop culture. The story follows three-character Geralt of Rivia, Ciri and Yennefer of Vengerberg, as they face channelings and their destiny, the first season was adapted from the first two books from the series that are The Last Wish and Sword of Destiny. Toss coin to your witcher the theme song of this show has now become that hit that fans are hearing it on the loop and there are numerous covers of this song on the web. The second season will release in 2021.

The Last Kingdom is a British historical fiction television series which is based on Bernard Cornwell’s The Saxon Stories. This series is really underrated as this was not promoted well during its first two seasons, recently aired its fourth season which was good. The basic premise of the show is Angelo-Saxons are attacked by Danes. Uhtred, born a Saxon but raised by Vikings, finds his loyalties tested as he tries to claim his birthright and help create a new nation. It should be in your watchlist as this show is a take from the England side during the Viking Raids. This show has politics, beautiful cinematography, well-written characters, and plot, that will keep you hooked during your binge sessions.

Spartacus is another series which is filled with gore, blood, and violence, the series is inspired by tales of Spartacus, a gladiator who was the leader of the slave uprising against the Roman Republic. It has 3 seasons which are equally good after that the series was ended and there are no other plans of the show getting renewed or rebooted in the near future. It used to premiere on Straz network and was one of the hit shows for the channel, now you can binge it on Netflix.

Rome was first developed as a limited series but shortly produced as a two-part series , it’s a highly underrated gem. It follows the story of two soldiers named Lucius Vorenus and Titus Pullo, who find their lives linked with key historical events. The show depicts Julius Caesar’s reign as a dictator and his betrayal by Marc Anthony and his political and romantic affair with Cleopatra. The series was filmed in various locations but most notably in Italy.

It is a show which serves as the prequel to the popular fiction book, Tressure island. It has 4 seasons in total and all are available to stream on Netflix. If you love to watch the Pirates of the Carrabien film series then this is the go-to show to finish your adventure-filled films craving. It features various iconic characters from the Novel, like Captain J Flint and Long John Silver. You should give it a try and if you get hooked then thank me later.

The bloody and dramatic reign of King Henry VIII is showcased in this show, the show stars henry Cavill and Natalie Dormer as Charles Brandon, 1st Duke of Suffolk and Anne Boleyn respectively before they got famous as superman and Margaery Tyrell in GOT. King Henry is played by Jonathan Rhys Mey, who frequently came to blows with enemies and went through a handful of wives in pursuit of a male heir.

The series was produced by History and was sought to as the successor of Vikings but it got mixed reviews and the series was canceled after two seasons as there was fall in viewership. The series follows the adventures of a templar Knight named Landry du Lauzon who also is the leader of the Knights to take back the Holy Grail. This show has all that make a good show but there is a deficiency of good storyline and character arcs in the series

This show depicts the early years of the Marco Polo in the court of Kublai Khan, the Khagan of the Mongol Empire, and the founder of the Yuan dynasty. This show is rather a historic fiction rather than true to history with some added twists, story, and characters. It is the one the biggest budget show to be ever produced, this show was canceled after 2 seasons due to the loss of the production company and negative reviews.

Troy: Fall of a City is a miniseries based on the Trojan War and the love affair between Paris and Helen, it is not the adaptation of Odessey but rather the original take on the story that we have previously seen in Troy, 2004 film starring Brad Pritt. It got favorable reviews from critics but failed to get attention more from the viewers, as it got an interesting twist to the original story. It introduced various greek gods among other characters that were missing from the early incarnations. Watch it if you want a quick dose of medieval-themed tv show or story, only 8 episodes long series.