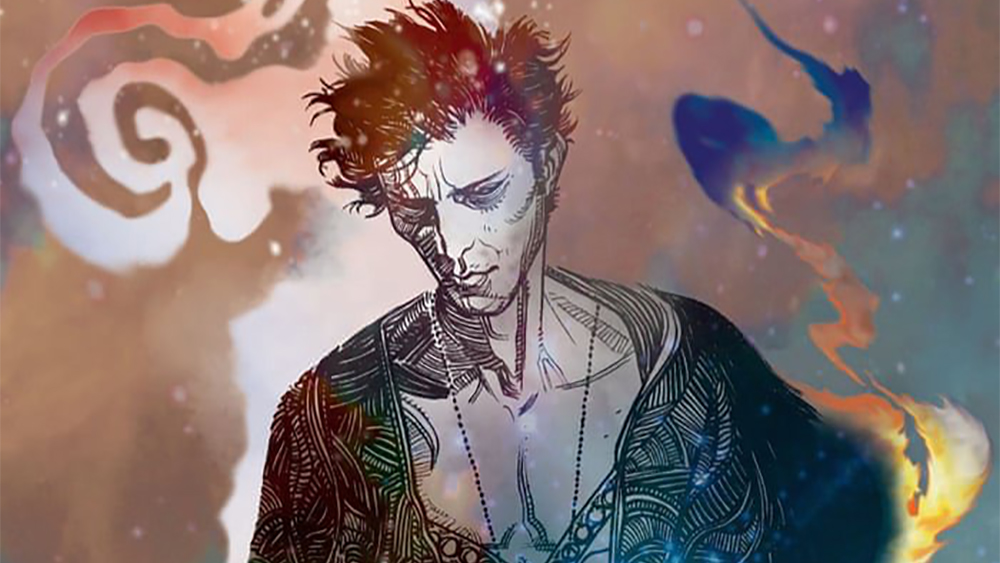 When a person talks about the gothic horror genre, then Sandman by Neil Gaiman instantly comes to their minds. DC Comics has published the show, and it surely stands out as one of the best examples of its genre among comic books. Fans instantly loved this series, and it went on for 75 issues. Even after it ended, the comic proved to be an inspiration to a lot of other books. A Netflix show based on this set of comics by Neil Gaiman is currently in production; there still are a variety of shows that share the tone and styles that Gaiman has played within his Sandman. Thus, here we have wrapped up some shows that are pretty similar to what Gaiman has tried to portray in his Sandman. 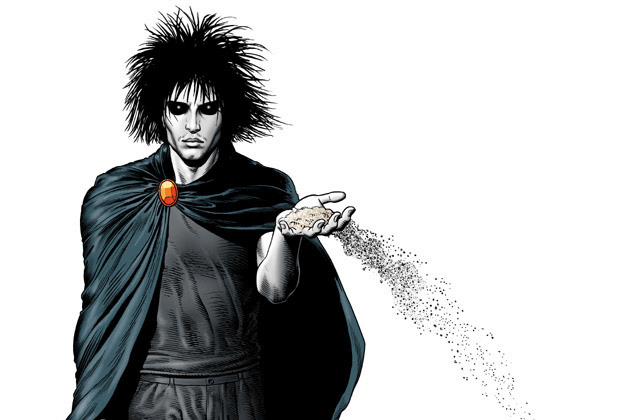 Neil Gaiman is popularly associated with another author known as Clive Barker. They both are pretty popular for the love they share for the horror genre, and they even have a lot in common. It was Barker who has written the introduction to Sandman collection called The Dolls House. He has proven to be an inspiration to Gaiman. Although, you guys should keep in mind that Clive Barker’s tales are driven more by lewd scenarios than the work done by Gaiman. Nevertheless, both the authors share their own love for gothic horror.

Nightbreed is one of the most excellent works by Clive Barker. As for the time when it came out back in 1990, it was not able to find an audience. Over the decades, the story has established itself as one heck of a cult classic. It has even dropped out the long-awaited director’s cut. As of right now, Barker has joined his forces with HBO to bring Nightbreed return in the form of a television show.

Gaiman wanted in his Sandman to narrate some of the single-issue stories that actually were less regarding the Morpheus of the Endless rather than more about other odd pieces of the world. Gaiman literally had no issues in stretching the Sandman Universe to the point till it suited his mood. He has even employed tales of Muse, who has been captured by a washed-up writer, to the ghost of a boy who becomes a detective. This movie, Crimson Peak by Guillermo del Toro, can easily be established as one of those stories. The film throws the entire spotlight on an aspiring author who finds herself caught between two choices while living in a haunted manor. The tale has all the aspects of a great story that Gaiman would like to narrate; instead, it is by one of the best filmmakers alive.

Suspiria can be considered as the masterpiece work of Dario Argento that came out back in 1977. It is another tale that can easily be fit into the universe of Sandman. The film throws the entire spotlight on an American dancer accepted into a prestigious German ballet academy. Later in the scenes, she finds out that the entire place is actually a world of horror. The story is filled with amazing images, just like a dream that comes with an iconic soundtrack by the Italian band Goblin. The film also has a story dipped in the mythological occults as well as magic. You guys should also know that the remake of this film from 2018 is not as colorful as we have seen in Argento’s film. Well, the film is also full of atmosphere as well as some of the wonderfully terrifying imagery.

This film another classic tale created by Clive Barker. Hellraiser can be considered as one of the most unsettling horror films produced in 1980. The film has been written as well as directed by the author himself. It has adopted its story from his own novella, that is, The Hellbound Heart. Hellraiser has introduced the entire audience to the Cenobites and their leader, that is, Pinhead. The film is set almost entirely inside a single house full of gore and lust, and terror from the start till the end. It is also not so difficult to imagine that Cenobites might live in the same universe as we have seen the Endless in. The whole concept is of Lament Configuration. It is a puzzle box that releases the Cenobites and almost feels like a missed tale in the series of Gaiman.

Alejandro Amenabar has created the Others. The film stars Nicole Kidman. The story is pretty tense as well as a mournful one. It could easily fall into the Sandman Universe. It is set in the days after the events of the Second World War. In this film, the audience can witness Kidman taking care of her two kids. They all are residing inside an old creepy house that is enough to give chills to anyone. The house is far too big for just three people to stay in.

It is filled with creeping horror along with the endless sense of dread that comes along with it. Adding to this already horror story’s spice, we have the children of Kidman suffering from a disease. This is some photosensitivity. It means that they are hurt by light. Their entire house is lit only by candles and comes along with blackout curtains that cover the entire windows. This makes everything feel pretty claustrophobic.

Interview with the vampire

This film has taken its inspiration from the horror novel by Anne Rice that goes by the same title. Interview with the Vampire narrates Louis de Pointe du Lac’s tale, who happened to be transformed into an immortal vampire in 1971 by another vampire whose name was Lestat. The story’s cast is studded with stars, including Tom Cruise and Brad Pitt, and Christian Slater. We also have a very young Kristen Dunst. The tale proved to be a critical and box office hit and even earned Dunst a nomination in the global box office. Interview with the Vampire bleeds gothic horror imagery common to Gaiman’s style of work in Sandman. This film has surely changed the look of the audience at vampires forever.

This is another film by Clive Barker and adapted from the short story by him called The Last Illusion. The tale throws the entire spotlight on an occult detective, Harry D’Ammour, whose role is played by Scott Bakula. He is hired by the wife of a very popular illusionist to save her husband from a cult trying to kill him. All this while, this film has not performed so well at the box office. Nevertheless, the character of Harry D’Amour has continued to appear in other stories by Barker. It has even appeared in the 2011 Hellraiser comic, which is published by BOOM!.

This is the second film by Guillermo del Torro present on our list. The tale is a perfectly unsettling ghost film set in an orphanage during the concluding days of the Spanish Civil War. The film mixes the story of fairies with the gothic and horror imagery. This tale throws the entire spotlight on Carlos. He is a new orphan who has just come to live at home. Later in the scenes, we witness that Carlos can see the ghost of a boy named Santi. Santi warns him about the fact that many of him are going to die.

At the same point in time, we have the nationalist army. They all believe that a large stash of treasure is hidden inside the orphanage. They are threatening to kill everybody unless the treasure is turned over to them. The Devil’s Backbone serves as the third film by Guillermo del Torro. It is the first one in which he truly lets the people take a taste of his personal style that has made him such a big filmmaker.

Also read: K-Dramas Similar to True Beauty That You Can Watch in 2021