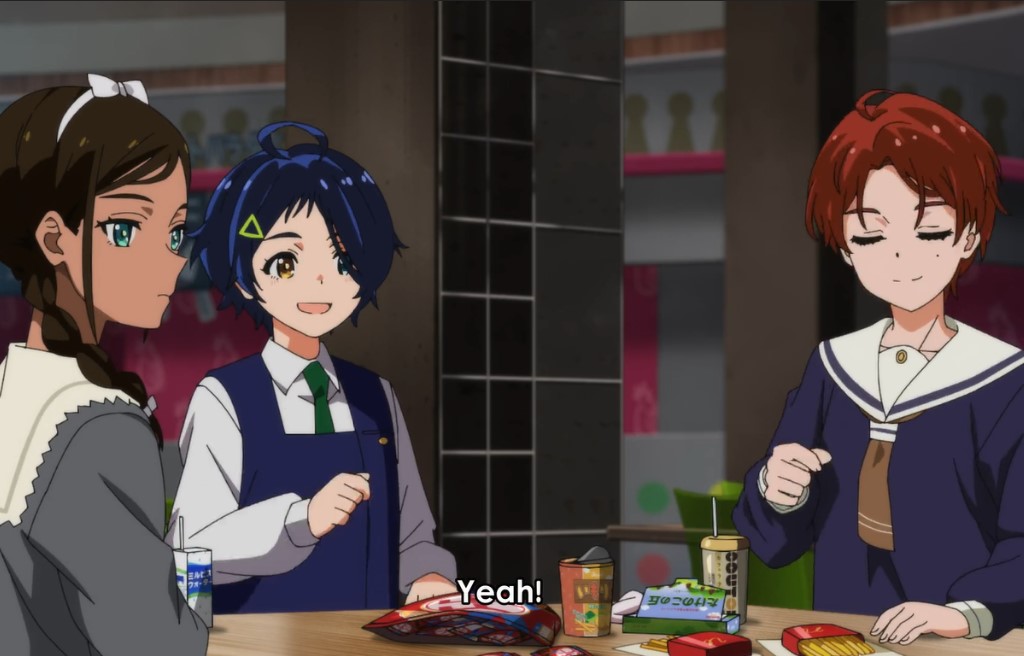 It is Rika’s birthday; she told the girls about the plans for her birthday after school. Rika gets ready to go to school; when she is about to leave, she wakes up her mom. Rika finds that her mother is continuing with the habit of drinking and smoking. Rika’s mom wakes up drunken and gives Rika 20 dollars to buy things for her birthday. Rika refuses to take it and insists that she must tell her about her father. Rika’s mom asks her why she keeps on asking about her father everyday.

She told Rika that her father had abandoned her and there is no need for her to go to him. Rika replies that her father has abandoned her mother, not her. They both argue about the father issue, and Rika decided to go to school. Later she met with other girls to celebrate her birthday. They talked about their friendship and the incidents that they have encountered on the other side. Rika told the girls that today they would be listening to her since itis her birthday.

Rika show Ai, Neur, and Momo five pictures of the daddies. Momo asks if she is dating all of those sugar daddies. Rika replies that she is not talking about that. She reveals that one of these daddies is her father, and she wants to find out. She looks at the picture and asks if the one that has eyebrows that look like hers is her father. The girls are just shocked with different thoughts. Rika reveals that her mother promised her that she would meet with her father when she reached middle school. 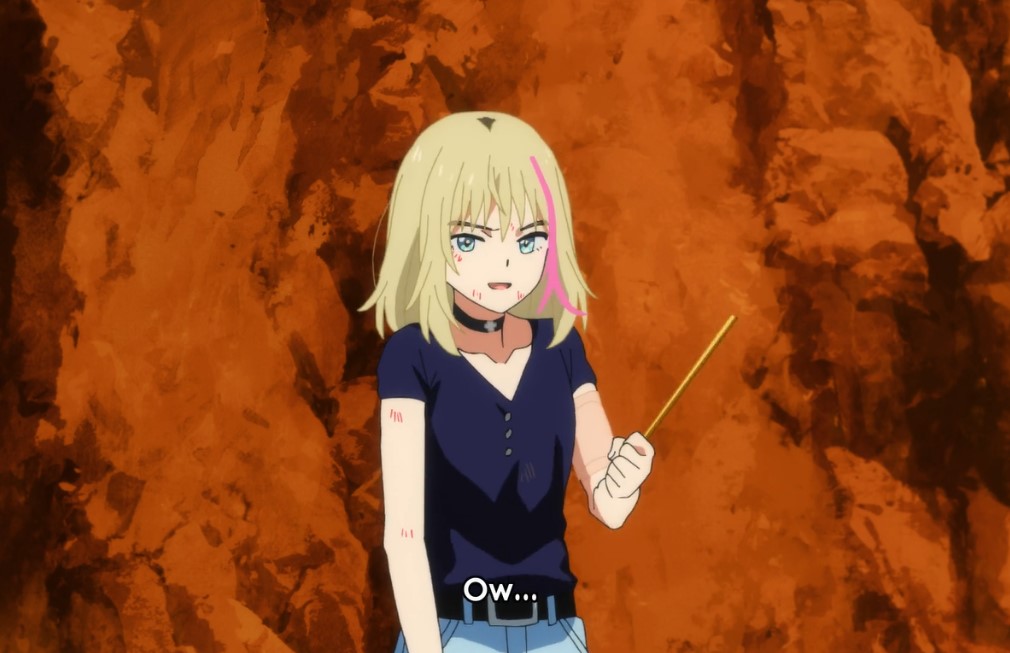 Her mom gave Rika those five pictures and told her that she doesn’t know who the real father is. But she is sure that Rika’s father is one of those guys in the pictures. Rika’s mother told her that she must be proud that she gave birth to her. Rika told her friends that it gives her problem all the time. She wonders why her mother can’t stand her getting along with her father. Momo advises Rika not to insult her mother since she doesn’t know what has happened.

Rika said her mother keeps on feeding her with lies, but she has accepted. Neuri comments that Rika’s mother has her reasons. She asks Rika if she hates her mother, and Rika gets angry. Rika lets her friends eating candies, and Ai follows her. She tries to console Rika. She also told her that they are single mother girls. Rika reveals that she hates her mom since she is afraid that she might end up like her.

Ai comments that they are on the same page, and they both head to play some games. Rika talked about adult marriage and said they should not have kids and divorce. Momo and Neiru heard Rika talking and knows that she is fine. Neuri told Momo that she doesn’t know what to choose wrong and right between parents. Momo replies that it is because she gets along with her parents. Neiru reveals that she never had parents. 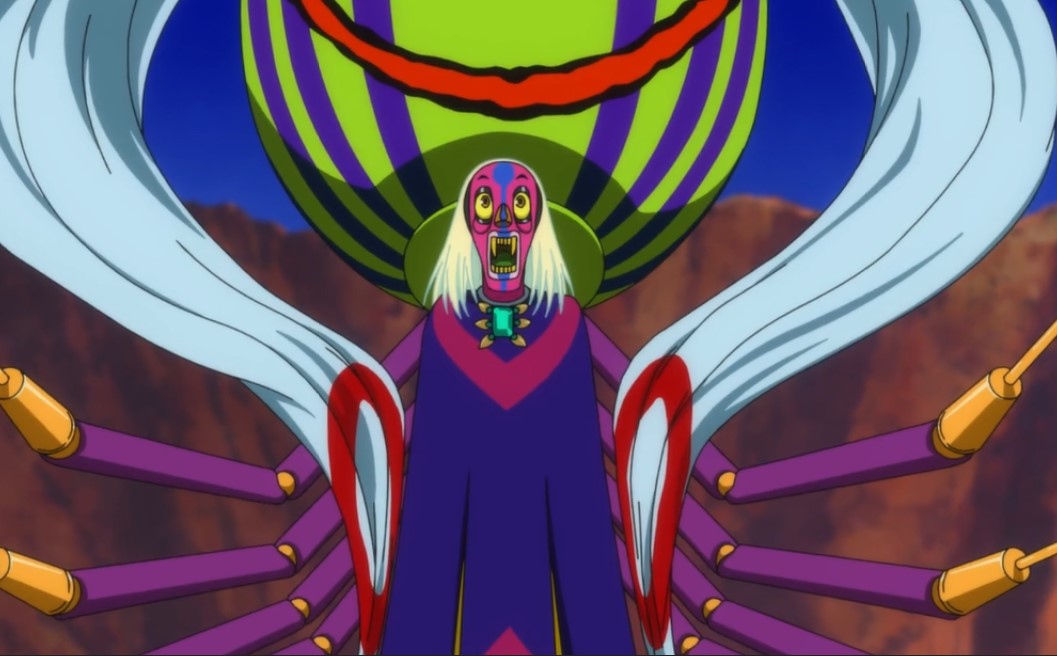 Neiru said leaving without her parents spared her a lot of trouble. While Rika asks Ai how many times she sees her father in a month. Ai replies she was her father once a month. Rika told Ai that she is lucky since her mother doesn’t keep her from her father. She also said he is still her father even if he broke up with her mom. Rika said she keeps on fantasizing about her father. It hurts her more because she can see her father, and she doesn’t even know him.

Rika said all she remembers is the gentle voice of her father. He used to tell the phrase that a beautiful woman doesn’t need to carry a wallet. Rika is worried that she cannot even remember her father’s face. Ai told Rika that she would meet with his father one day, but Rika wants to meet him now. Rika went home and found her mother drinking with five guys. The guys wished her a happy birthday and her mother told her to go and eat her cake.

Only three episodes left to conclude Wonder Egg Priority. Make sure not to miss the next episode. You will out Rika’s father and the truth about Mr. Sawaki soon.

In this article:Wonder Egg Priority