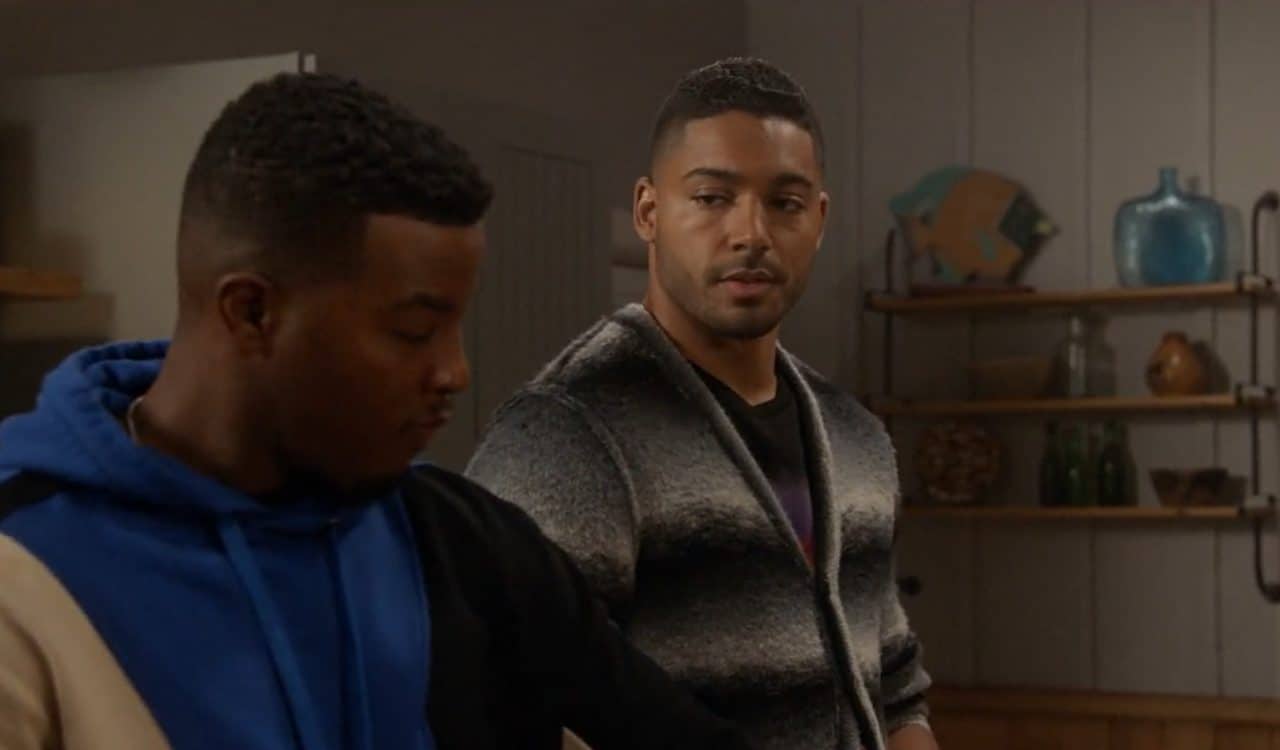 April Blair’s sports drama series, All American will soon air a new episode this week. With Spencer’s world being turned upside down, there’s no saying what the future might hold for GAU. Jordan has decided to leave as well, but the plot twist that surprised viewers the most was Barnes asking Billy to be the head coach.

First seen on television in late 2018, All American follows the story of a young aspiring footballer who is transferred to a different school to have a better future in the sport. After 5 seasons, Spencer has now become one of the best-known players among local teams. The show started based on the life of Spencer Paysinger but now is mostly based on April Blair’s imagination.

With Daniel Ezra playing the lead, the show also focuses on the lives of people around him, and how they grow along with Spencer. Filming for the 5th season began in March 2022, and it finally premiered on October 10th, 2022. Just earlier this year, All American was said to be in production for its 6th installment.

The 5th season began with Spencer and Olivia breaking up, but still occasionally hanging out together. Coop was focused on improving her Law career, while JJ and Asher had things to look forward to as well. At present, Coop is moving ahead one step at a time in her career. JJ has left the gang for now, while Jordan is all set to move to a different university. 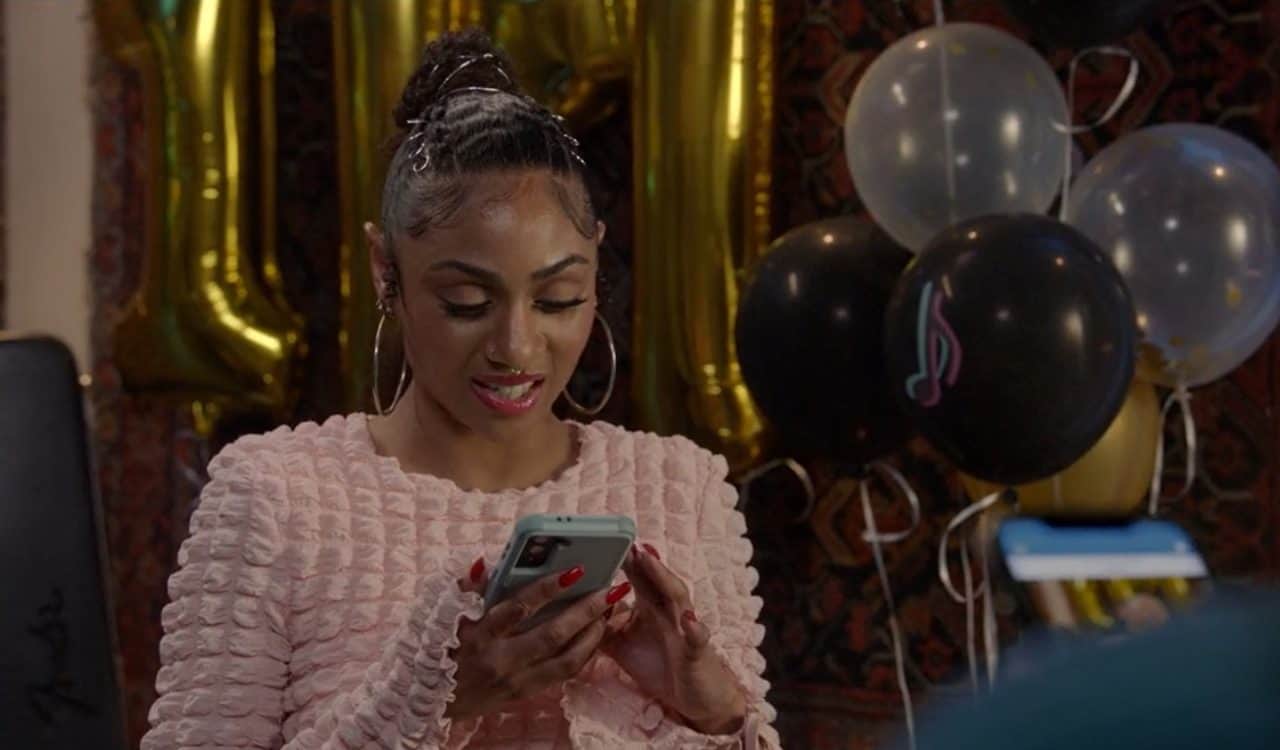 Patience Celebrations are ruined by a Hate Comment (Credits: The CW)

On one hand, there’s happiness for Olivia, Jordan, and Coop, while on the other things have been hard for Spencer and Patience. Spencer wants to build GAU again, while Patience is struggling with the hate comments she has been getting lately.

In the episode that was aired way back on November 28th, 2022, we see Spencer and Jordan trying to convince Coach Kenny to be the head of the team, now that the position was empty. Barnes informed to media that Garrett will not be returning as a coach anytime soon.

People become skeptical regarding GAU’s future, but Spencer is determined to turn things around for the better. Olivia is happy that her article is trending, but her heart is still uneasy as she feels she is responsible for the mess Spencer and Jordan are going through. Most of the team members of Spencer’s group end up leaving the Football club.

Having reached 1 million followers, Patience posts a picture of herself to celebrate the milestone, but the happiness is soon stolen as she finds herself facing mean comments calling her an Industry Plant. Coop heads over to the Law class and is asked tough questions by the professor on her first day. She ends up valuing feelings before researching the facts, which causes her to be put down by him. 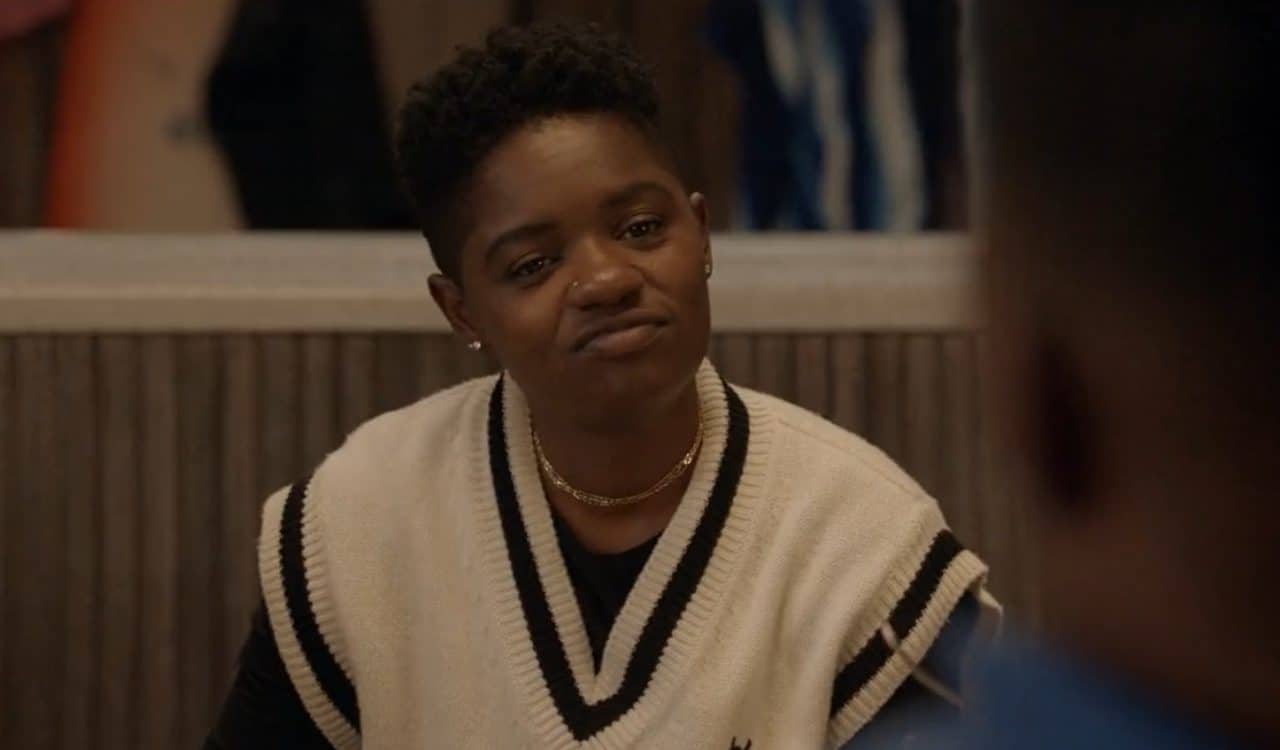 Spencer comes back home to find that his mother’s home, and she invites his friends and everyone over for dinner. She notices Spencer’s stressed look and advises him to take Billy to talk to Barnes. Billy can convince Barnes to hire Kenny as the head coach. Olivia shows up at work and her team celebrates the fact that her article was trending and breaking records.

Jordan is contacted by coaches of big colleges, and he decides to leave GAU. When Spencer gets to know about it, he seems sad but stands firm on his decision of staying at Golden Angeles University. Barnes shows up at Billy’s office and offers him the job of head coach.

All American Season 5 Episode 8: When Will It Release?

All American Season 5 Episode 8 will be aired on January 23rd, 2023. New episodes of All American are seen on television on Mondays, and each episode has a duration of 1 hour.

The upcoming episode will feature Billy’s birthday party, but the family has no idea what he has been offered. Seeing everyone putting themselves first, Spencer decides to do things his way as well. Jordan and Layla, who seemed to be fine with the idea of making their relationship long distant will end up fighting. 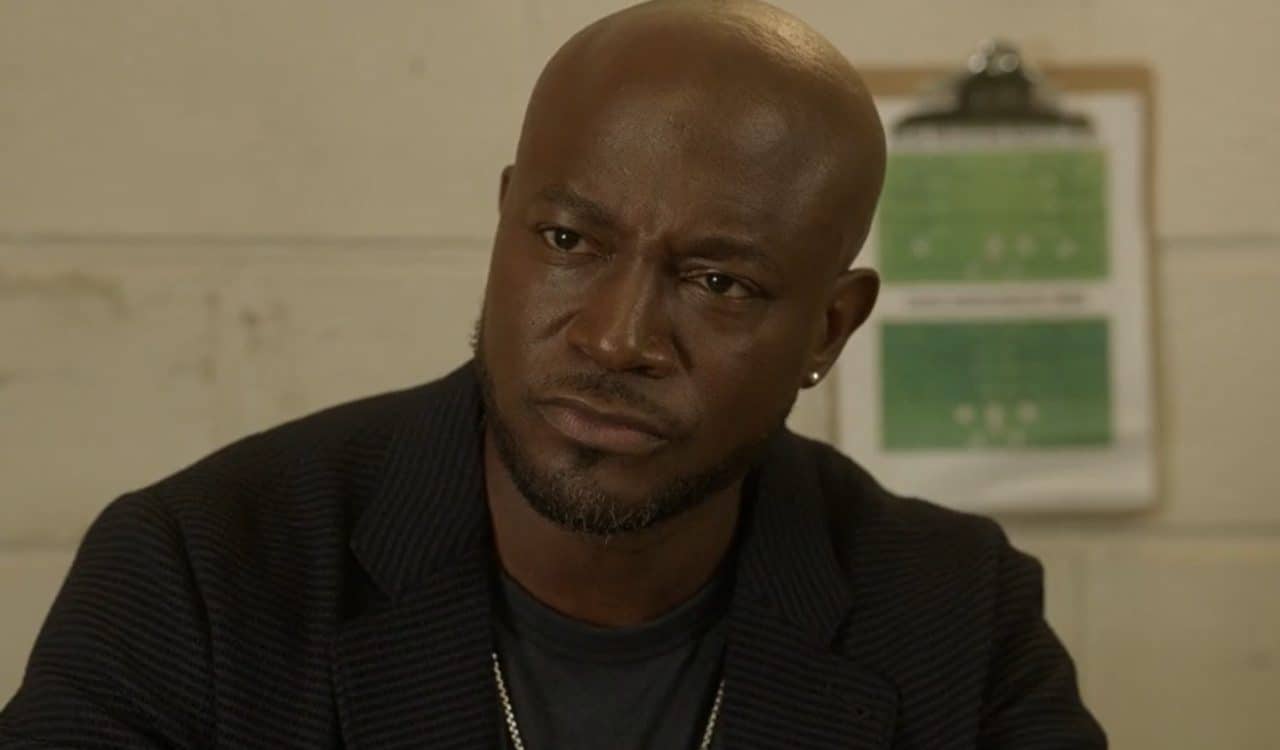 Billy Is Offered A Job At GAU (Credits: The CW)

All American Season 5 Episode 8: Where To Watch

Airing for All American’s episodes is taken up by The CW at 8:00 pm ET & 7:00 pm CT. CW’s website, HBO Max and Netflix offer on-demand streaming of previous seasons. UK audiences can watch the show on Apple TV and ITV Hub. New Zealanders can stream the show on TVNZ+.

Also, Read “All American Filming Locations: All The Known Places“