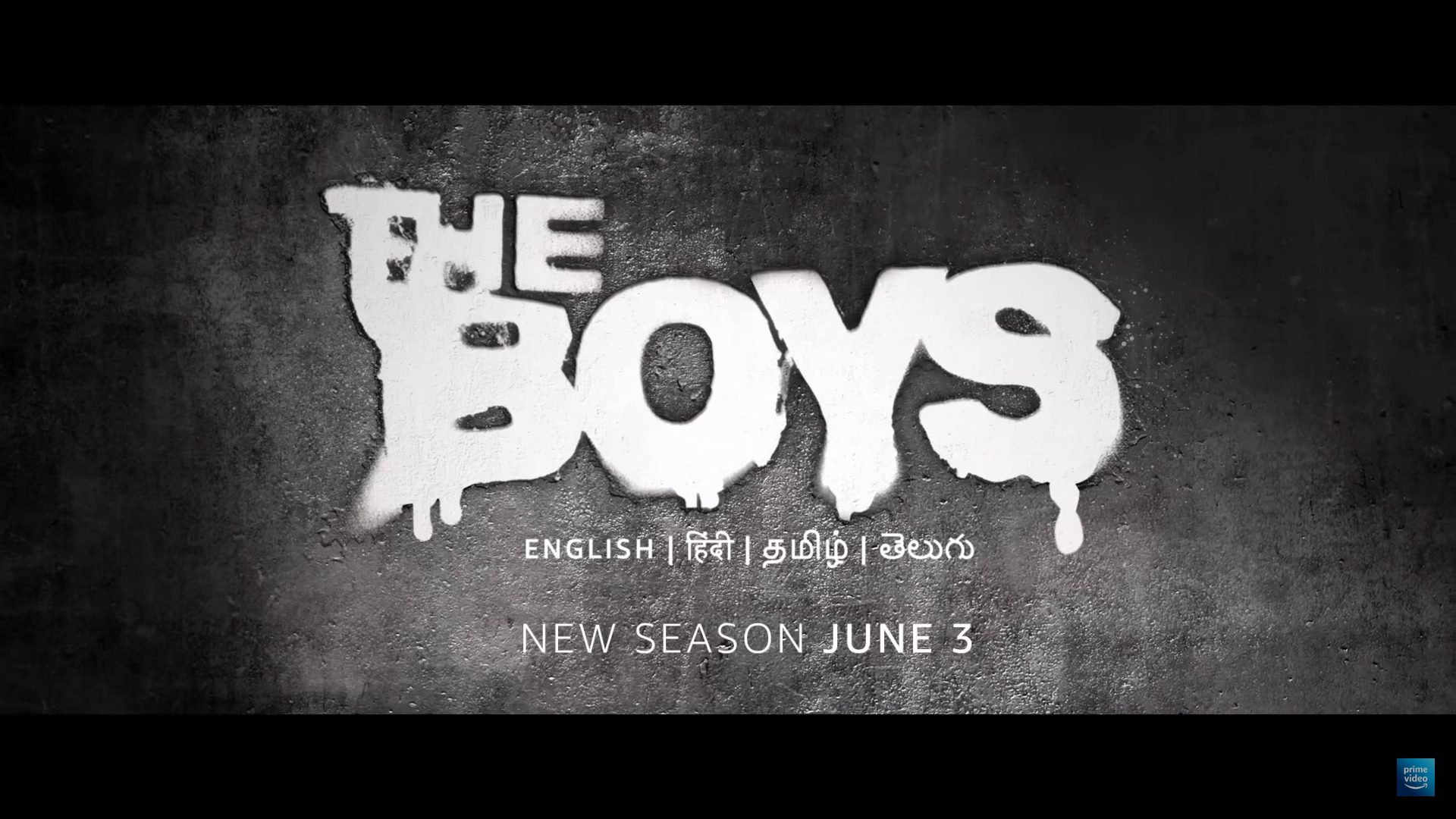 The most trending TV show of today’s time is The Boys. It has been the talk of every household. An American TV series ‘The Boys’ caters to the superhero and black comedy genre. If there are superheroes, imagine the amount of action you will get in the series. The TV series is currently streaming its third season. The series revolves around two teams, one is the superhero team and the other one is The Boys who make their level best to bring down the fake superheroes. The fans are eager to know when does The Boys episode come out. Let us find it out.

The star cast of this action-loaded series includes Karl Urban, Antony Starr, Jack Quaid, and Erin Moriarty as well as many talented actors in the supporting roles. The fans are brimming with excitement after the release of every single episode of The Boys. The first season was telecasted on the 26th of July in 2019. Without wasting any other minute, let us hop into the plot of the series as well as the answer to the question of when does The Boys episode come out? 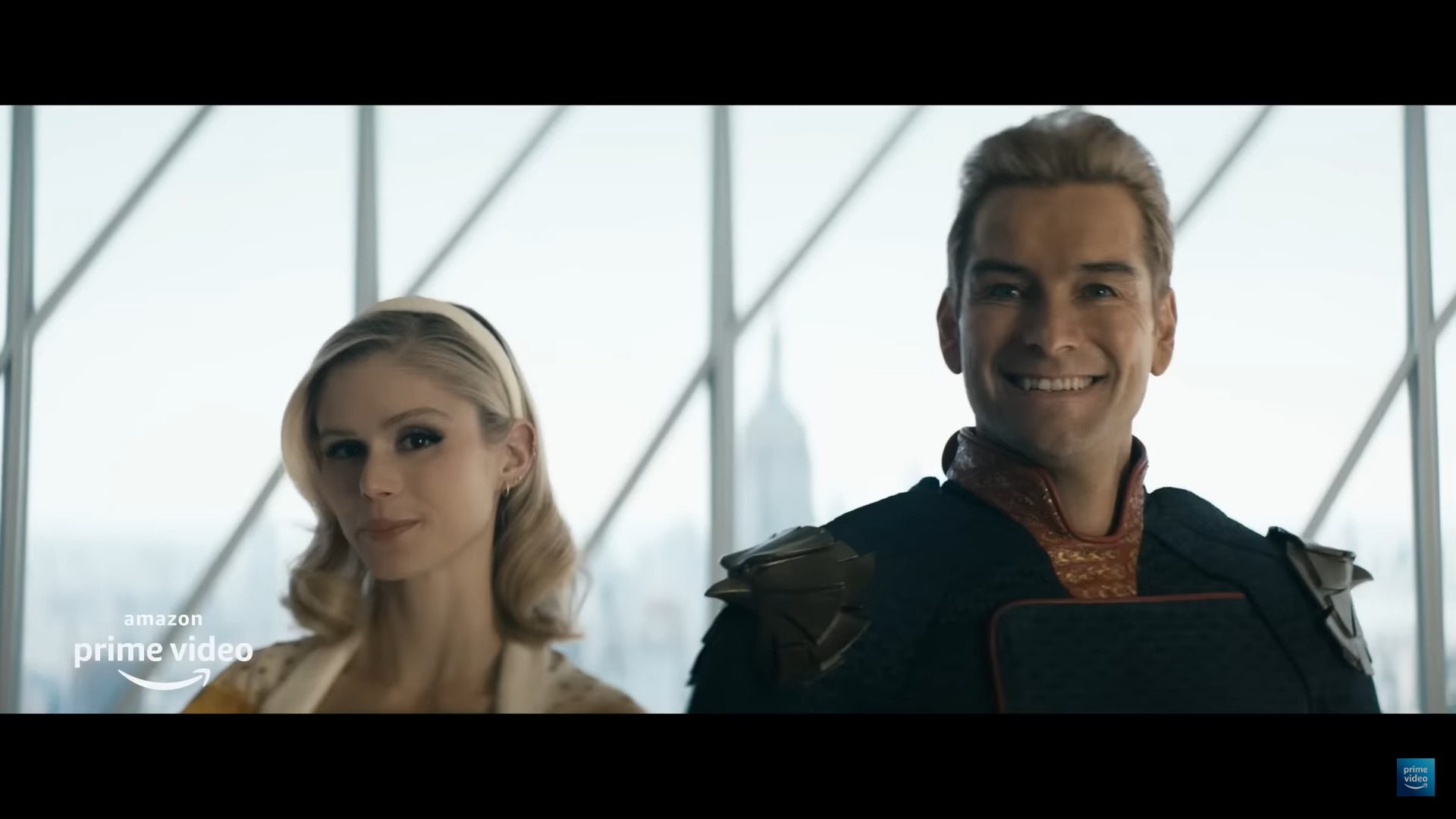 Starlight and Homelander in season 3 of The Boys

Darker, suspense and thriller are all that is expected by the third season of The Boys. This season of the TV show will revolve around complex relationships, love, violence, and dark humor. Cunning and scheming nature of both the teams that is The Seven and The Boys. Also in this season, Lamplighter will be seen alive after that he was set on blazing fire because of his superpowers. He gets saved by a compound V immediately after he died, but this brings a high cost with itself. Tune into Amazon Prime Video, to watch the latest episodes of the third season of The Boys.

What will happen in Episode 7 of The Boys?

The fans are super excited for the upcoming episodes of The Boys. As the season is proceeding toward the end, we can expect a lot more action and dark humor in the seventh episode of The Boys. However, it is not easy to predict what turn may the series take. Soldier Boy is still in the search of the previous members of his team. One of his former members, Black Noir vanishes on the arrival of the other Supe. We can expect a rampage in the future of Homelander, as he is defeated. Starlight’s announcement to leave the Seven at the climax of the sixth episode can lead to troubles for the Vought. 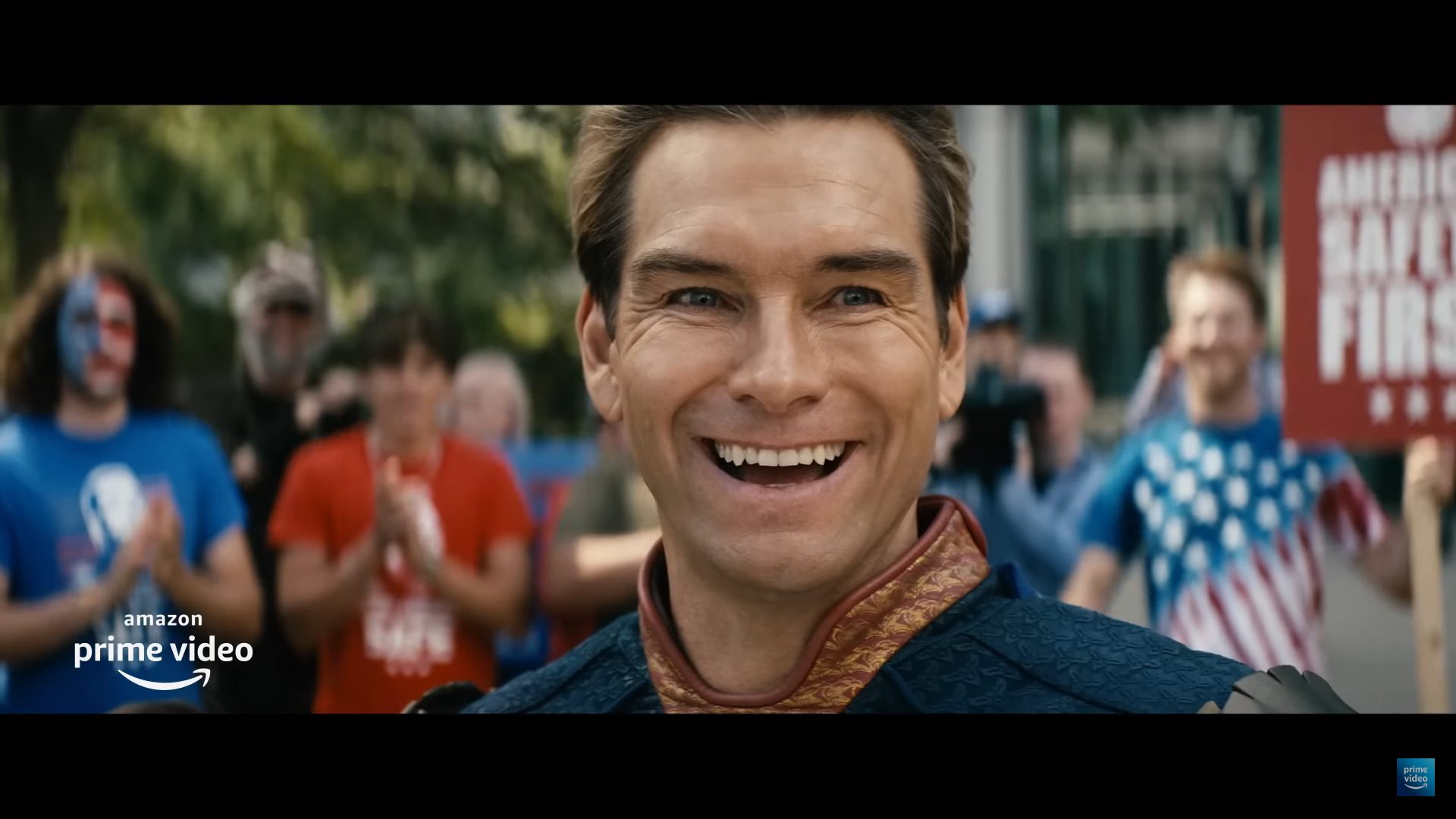 Homelander in season 3 of The Boys

Also Read: The Boys Filming Locations: Where Is The Amazon Original Filmed?

When does The Boys episode come out?

Season 3 of The Boys dropped its first episode titled ‘Payback’ on Amazon Prime Video on the 3rd of June in 2022. While the other two episodes were also streamed on the same date. The fourth episode titled ‘Glorious Five Year Plan’ was released after a week that in on the 10th of June in 2022. The same pattern followed for the succeeding episodes of The Boys. However, now the moment of truth is the answer to the question of when does The Boys episode come out. The episodes of the TV show drop every Friday. The seventh episode of The Boys will release on the 1st of July at 12 A.M. GMT. While at 7:00 P.M. ET and 4:00 P.M. PT. Stay tuned for all the updates on the upcoming episodes of The Boys.

The Boys is a storehouse of action, drama, and dark humor. It is a perfect show to watch if you are a superhero fan. Do not miss watching this TV show. Also a good news for all the fans, the production team and crew of The Boys give a sweet nod for the filming of the fourth season of the series. In case you have not watched the series, then tune in to Amazon Prime Video and start binge-watching now!

Also Read: Amazon Prime’s The Boys Gets Renewed For Season 4