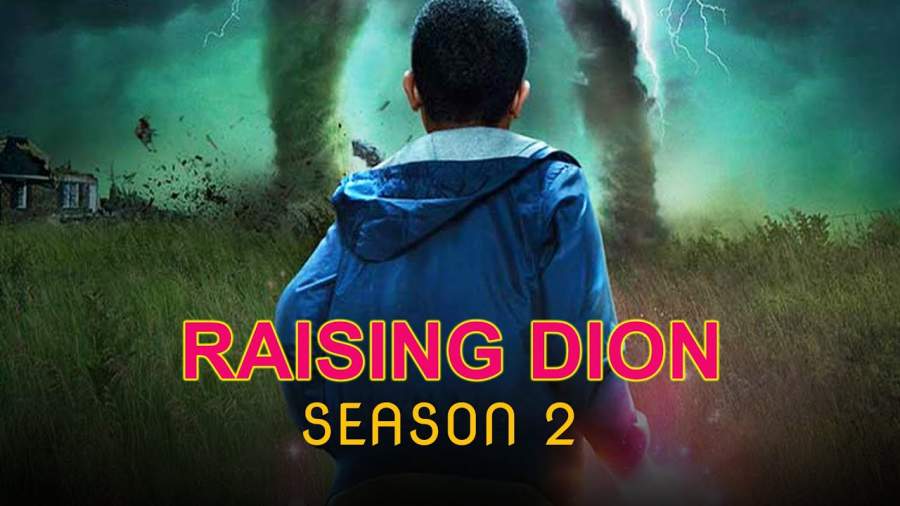 Ever Since Michael B. Jordan announced his new show, Raising Dion, his fans have never stopped talking about it. Actor Michael B. Jordan both stars and executively produces the show. It makes the more special for him and his fans. Raising Dion is a sci-fi action show, and after a hit debut season, it is all ready to entertain fans with season 2. Moreover, it will appear on your tv screens soon. So, let’s go ahead and check out all the details on Raising Dion season 2.

Raising Dion is an American superhero drama television series. Carol Barbee is the creator of the show, whereas Robert F. Phillips, Edward Ricourt, and Juanita Diana Feeney serve as the producer of the show. On the other hand, the show is adapted from a 2015 comic book and a short film of the same name by Dennis Liu.

The show made its debut in October 2019. And in January 2020, Netflix renewed the show for a second season. Considering that it is a Netflix original, the show has reached people living in different corners of the world. It has an 82% approval on Rotten Tomatoes, and the critics liked the show as well. So, a season 2 was a must. 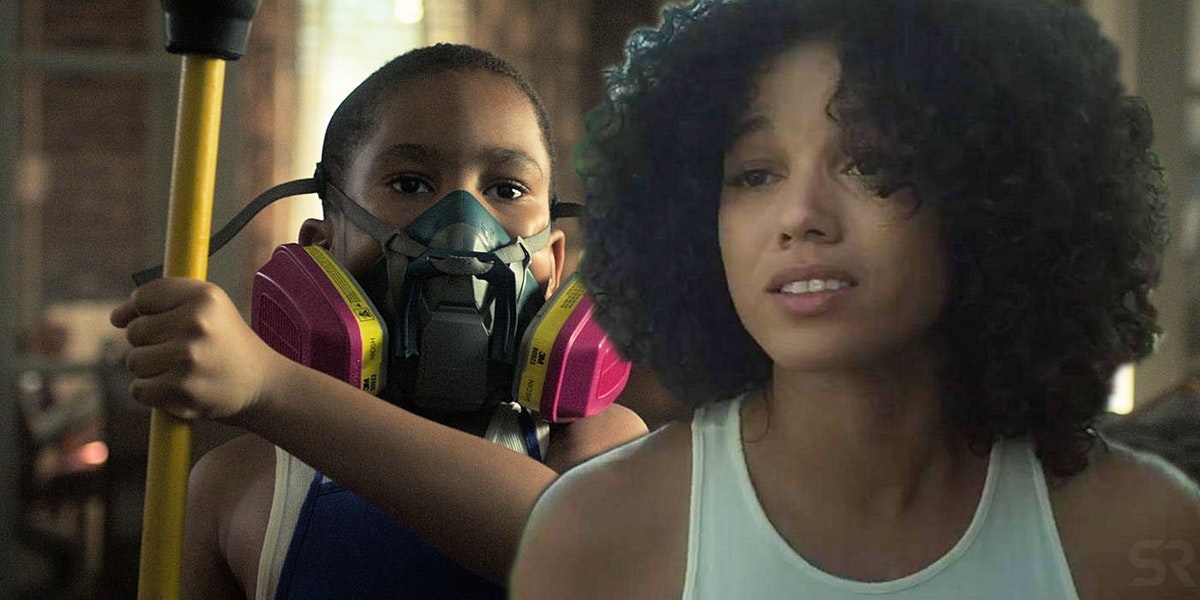 Dion and Nicole in Raising Dion

And, now, scroll down to know about Raising Dion season 2 release date, cast, and plotline.

Season 2 was officially confirmed by Netflix a year ago. Carol Barbee will return as the showrunner and co-creator for the second season too. Also, Michael B. Jordan will return as the executive producer. Back when Raising Dion released, it was highly liked by the audience. Furthermore, it was in the 10th position of the most popular shows released in the US in 2020. Undoubtedly, a season 2 is no surprise.

Unfortunately, there is no release date at the table. Moreover, the streaming giant and the creator of the show have not announced anything regarding the date. The production is set to resume in January. Due to the ongoing pandemic, Raising Dion’s production was shut down. And, now we can expect it to kick off soon. Once the production starts, we can also expect updates on the release date.

For now, we can not determine any particular date. However, we can still hope for it to release by the end of 2022.

Raising Dion follows the story of a boy, Dion, and his life with his mother Dion, after the death of his father. Nicole faces some common issues while raising Dion alone. However, things take a turn when Dion possesses supernatural and magical superheroes abilities. Now, Nicole must go on a quest to find more about her boy and his powers. For this, she takes help from her husband’s friend, Pat. They both protect and help Dion to fight against people who want to exploit his abilities.

In season 2, the audience can expect the story to lead us in different ways. Dion’s superpowers will definitely create another fuss, and another adventure will happen. Moreover, another important thing to look for in season 2 is Dion’s father’s involvement and his side of the story. This also means that Michael B. Jordan might have more screen time in season 2.

Earlier, the creator of the show also mentioned that season 2 will also focus on Dion and his time with family. According to her, Dion will be seen spending more time with his parents, and this will be the highlight of season 2. Definitely, the fans are looking forward to witnessing the scene. We know we are. 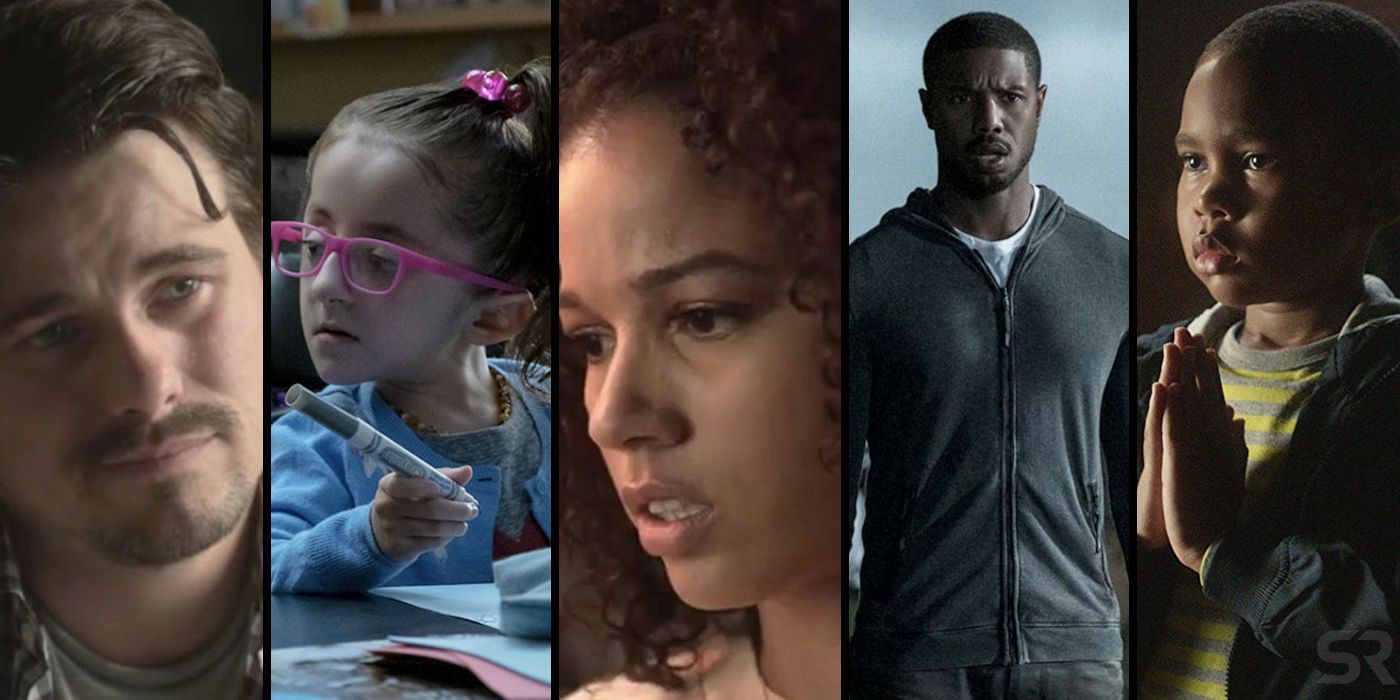 As for the cast, all major stars are returning to reprise their roles. Ja’Siah Young as Dion Warren, Alisha Wainwright as Nicole Warren, Jazmyn Simon as Kat Neese, Sammi Haney as Esperanza Jimenez, and Jason Ritter as Pat Rollins will appear as the main cast. Also, Michael B. Jordan, Gavin Munn, Ali Ahn, Donald Paul, and Matt Lewis will play the supporting roles.

Stay tuned to know more about your favorite shows and the latest Hollywood buzz.