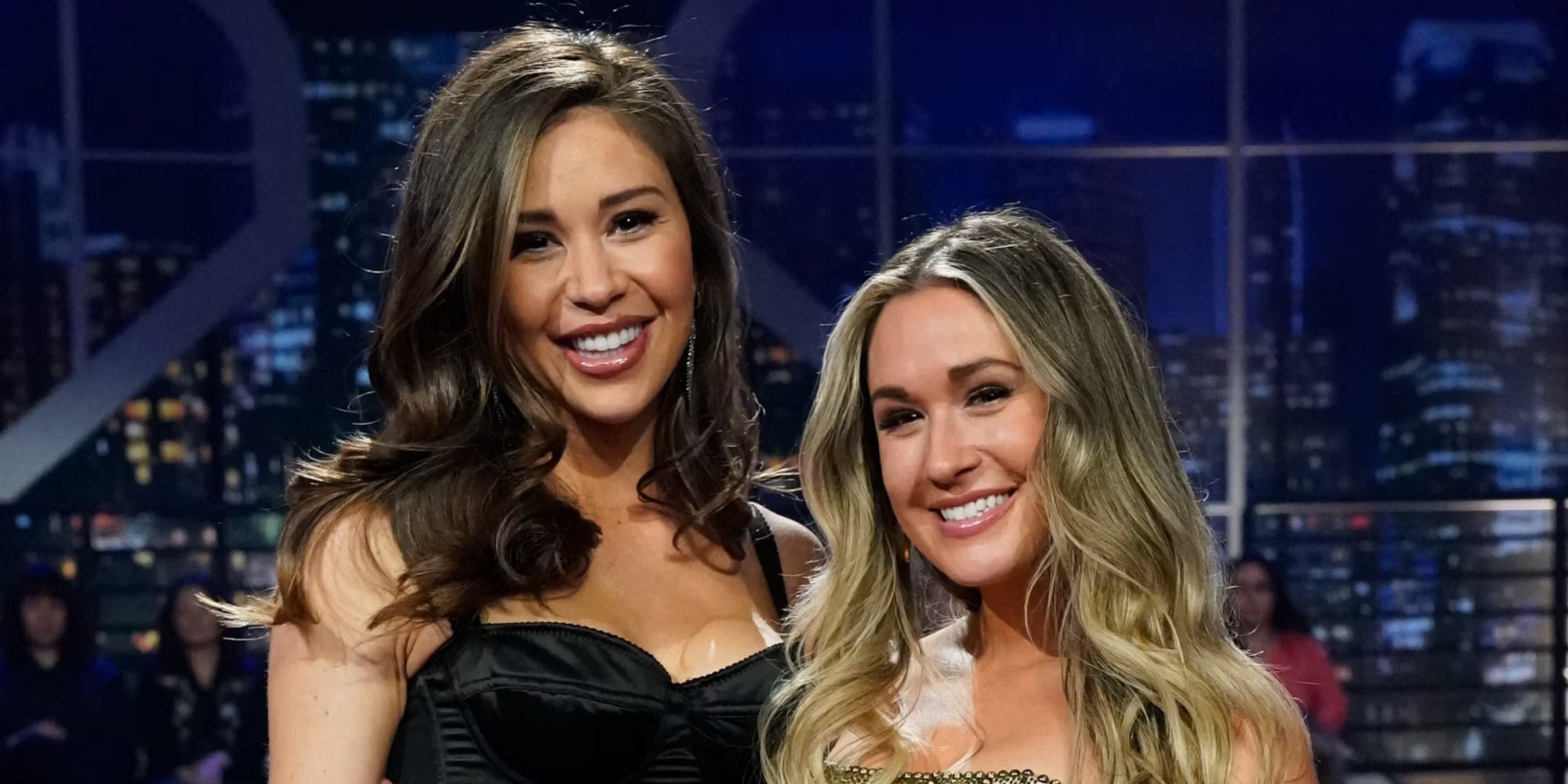 The super-strange adventure of Rachel Recchia and Gabby Windey will continue in The Bachelorette Season 19 Episode 3. What will happen then? According to the preview, one aspect of this season will begin to weigh on both of the women more severely than the others: the idea that men are not required to make decisions right away. They are in a position where they don’t really need to make a decision real soon, so they can take a slightly more laid-back approach. Due to Gabby and Rachel’s desire to meet someone, it is challenging. While they make an effort to avoid stepping on each other’s toes along the road, it gets more and harder with time.

In episode 2, which is notable for having TWO Bachelorettes, we learned very little more about how this season will work. Our stars Rachel Recchia, 26, and Gabby Windey, 31, did not discuss how they intended to split up the 29 remaining contestants or what would happen if they both liked the same guy at the beginning of the episode. Instead, they focused on something important to their quest for love: seeing all 29 males dressed in Board shorts.

Before diving into The Bachelorette Season 19 Episode 3, let’s quickly do a recap of the previous Episode. In Episode 2, the rose ceremony returns on night two of The Bachelorette Season 19 after Gabby and Rachel spent a bit more time with all 28 available men. Logan, Johnny, and Nate already have roses. In order to meet with both women, the guys begin to divide up their time. After receiving the first impression rose from Gabby, Mario approaches Rachel, and they begin to develop a connection. In another conversation with Gabby, Logan finds himself in an interesting situation. 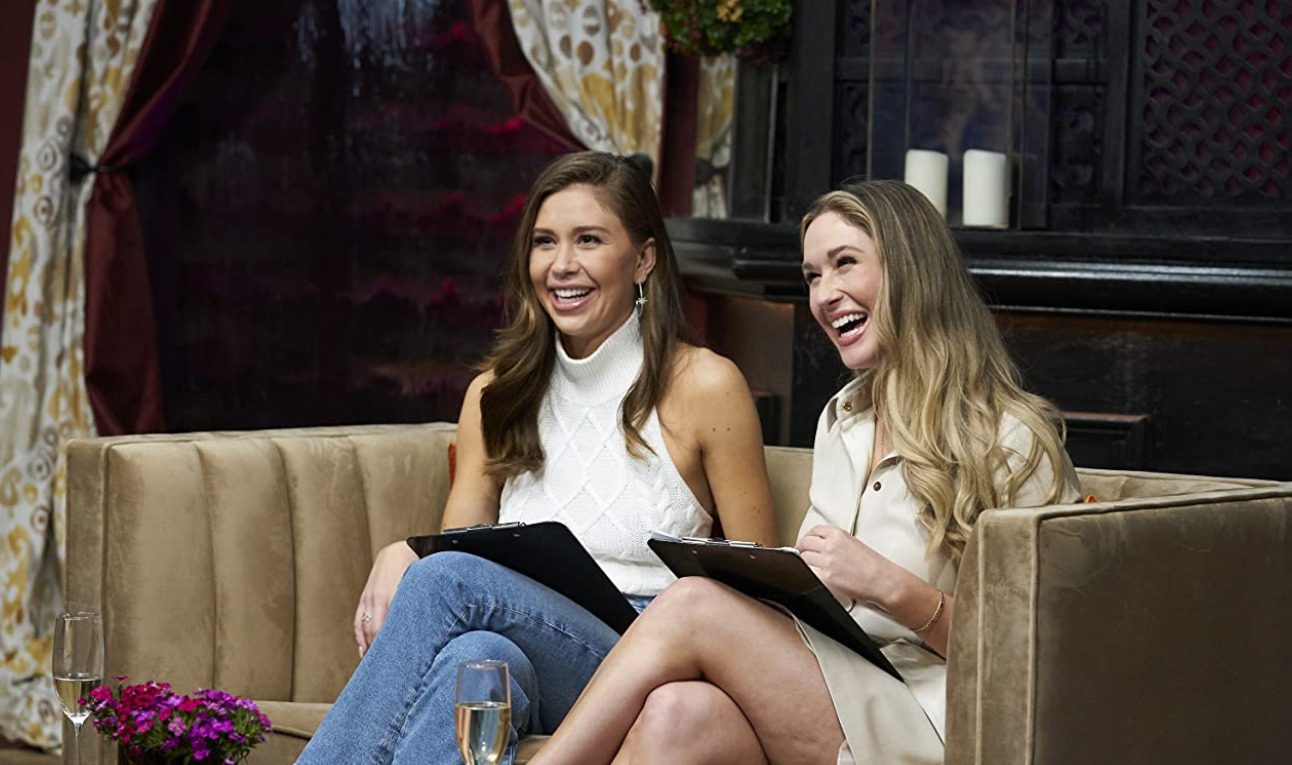 Some of the guys talk about bringing up Chris’ remarks to the women. They include Rachel in their talk and tell her what Chris mentioned about Fantasy Suites. Eavesdropping on Gabby’s talk, Rachel brings up recent events. They set out to find Chris and corner him. Straight to the point, Gabby asks why he has already brought up the Fantasy Suites. Chris tries to apologize and put down others, but Gabby won’t put up with it. She manipulates him by using his words against him, and as he is already weary of the Fantasy Suites, they deny him the chance and send him home early.

The Bachelorettes visit the guys and give them roses. As they are doing the interviews, the guys select which Bachelorette they’d want to pursue. Mario receives the final rose from Rachel, leaving the other four guys without any. The other men participate in the toast as they all look for love. Now we will discuss when will Episode 3 of The Bachelorette Season 19 will release and what will happen in it.

The Bachelorette Season 19 Episode 3 will release on 25 July 2022 on ABC. We have seen numerous times before, in which Rachel is outright passed over for Gabby during a Rose Ceremony. Then, as the two leads leave, Jesse Palmer informs the men that the format as a whole is no longer effective. A photoshoot with the girls is seen in the sneak peeks for the episode airing the next week, along with the resulting drama as the guys try to focus on one Bachelorette while simultaneously shattering the other’s heart. 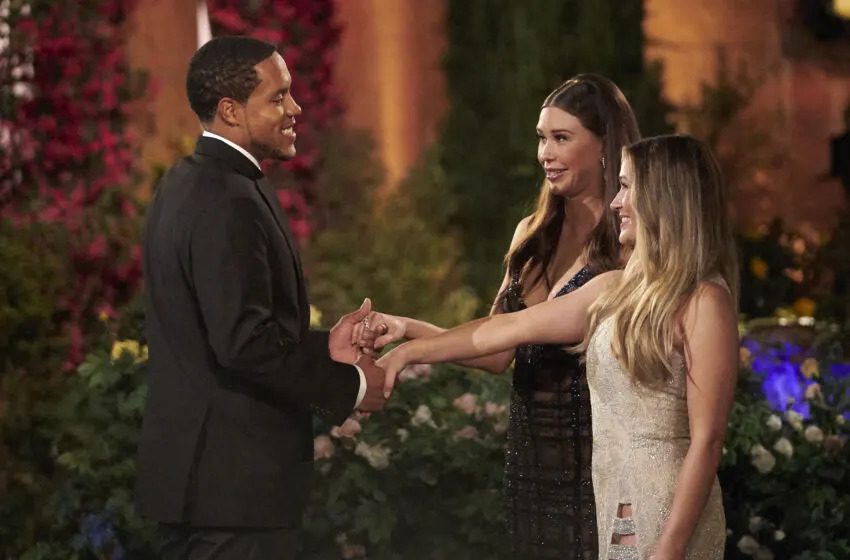 It’s difficult to make progress unless the players decide who they want to pursue moving ahead, which is what we believe this is all building up to at this time. In spite of all the drama, we believe that the producers do intend to give this story some kind of happy ending. When we reach that point, the external drama will start to lessen significantly. Or, at the very least, we’ll desire to see this come to pass. We simply need more time to get to know each of the guys! Even now, we don’t really know all of them.

The Bachelorette Season 19 Episode 3 Release Time & Where To Watch

Episode 3 of The Bachelorette Season 19 will air at 8 pm ET. You have several options for watching the show. First off, every Monday on the ABC cable channel, you can watch brand-new episodes of The Bachelorette. Additionally, ABC offers a website where you may stream previous seasons’ episodes, as well as current episodes, live, although you might first need to input your cable provider’s information. If you can control your excitement, you may also watch episodes for free without logging in on ABC’s website one week after their release.

Also Read: Descendants 4 Confirmed: Everything You Need To Know