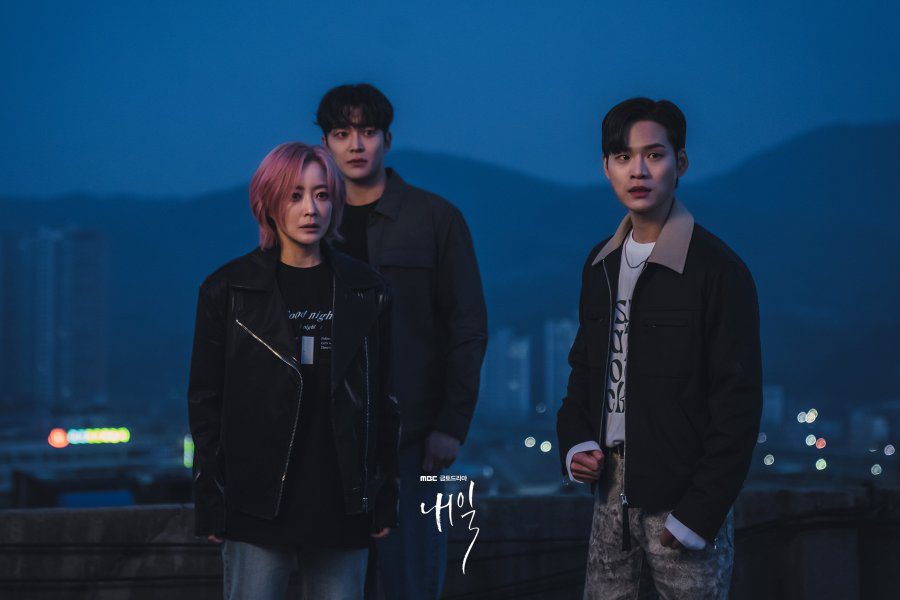 Let it be “Goblin,” “Black,” or “Tomorrow,” the Asian drama fans have a soft spot for the grim reapers of k-drama. The 2022 MBC k-drama “Tomorrow” took the fans by storm with its talented cast members and interesting storyline. And with the show being on many fans’ watchlists, the question about the total episodes in Tomorrow remains the top question. Tomorrow stars “Goodbye My Love” and “Angry Mom” fame Kim Hee Sun, “She Would Never Know” fame SF9’s Rowoon, and “Be Melodramatic” fame Yun Ji On as the grim reapers trying to save people who are on the verge of killing themselves.

On the other side of the compass, we have “Doom at Your Service” fame Lee Soo Hyuk playing our average yet very powerful grim reaper collecting souls of the dead people. From the grim reapers to the management team, the supporting cast members together make up the world of the afterlife together. The supporting cast of “Tomorrow” includes Kim Nu Ri, Moon Seo Youn, Jung Dong Geun, Yoon Jong Won, Kim Seo A, Park Yoo Mil, Kim Chil Doo, Ryu Sung Rok, Yoon Yoo Sun, Kim Seo Yeon, and Min Ji Ah.

Tomorrow also has the k-drama world’s one of the most popular mothers, Kim Hae Sook, playing the role of Jade Emperor, i.e., the one who has superior power and manages the afterlife. 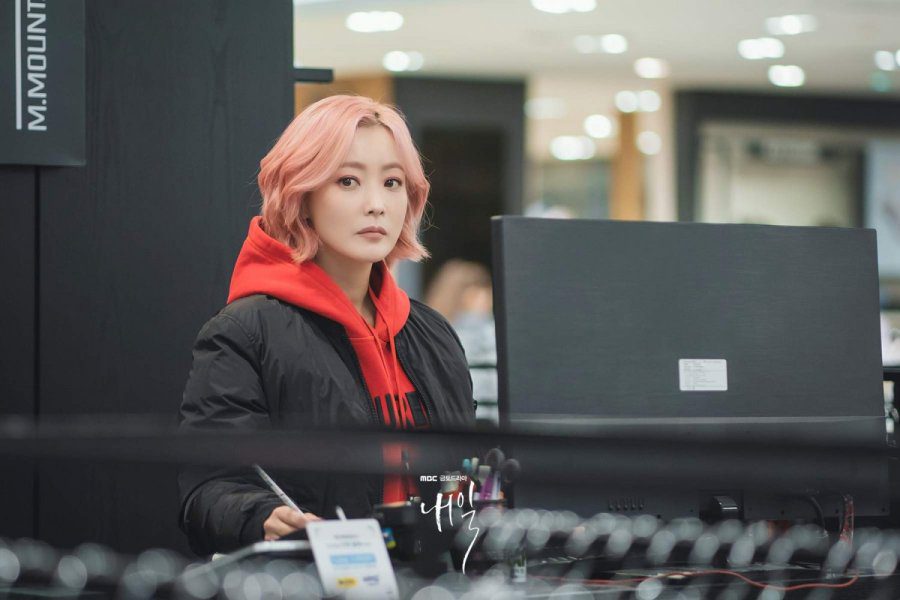 How Many Episodes Are There In Tomorrow K-drama?

The k-drama Tomorrow has a total of 16 episodes. Each episode has a runtime of over 60 minutes. All the episodes of the k-drama Tomorrow are available to watch on the streaming platform Netflix. Being a weekend k-drama, “Tomorrow” started airing on Apr 1, 2022, and aired its last episode on May 21, 2022. The k-drama started out with a nationwide rating of 7.6% and ranked #8 in the ongoing weekend k-dramas. By the time, Tomorrow released its final episode, the rating went down to 2.8% in South Korea. Despite having a low national rating, Tomorrow did an amazing job in the international market.

Planning To Watch ‘Tomorrow’? Here’s What You Need To Know About The K-drama!

The k-drama Tomorrow is the live-action adaptation of the webtoon of the same name written by Llama. Both the webtoon and k-drama have received a lot of praise from fans all over the world. The story follows Choi Joon Woong, a graduate who has been looking for a job for a while now. He used to be an above-average student but just can’t seem the pass the job interviews. One night on his way back home, he sees a man trying to jump off the bridge and tries to stop him, but ends up falling into the river himself. 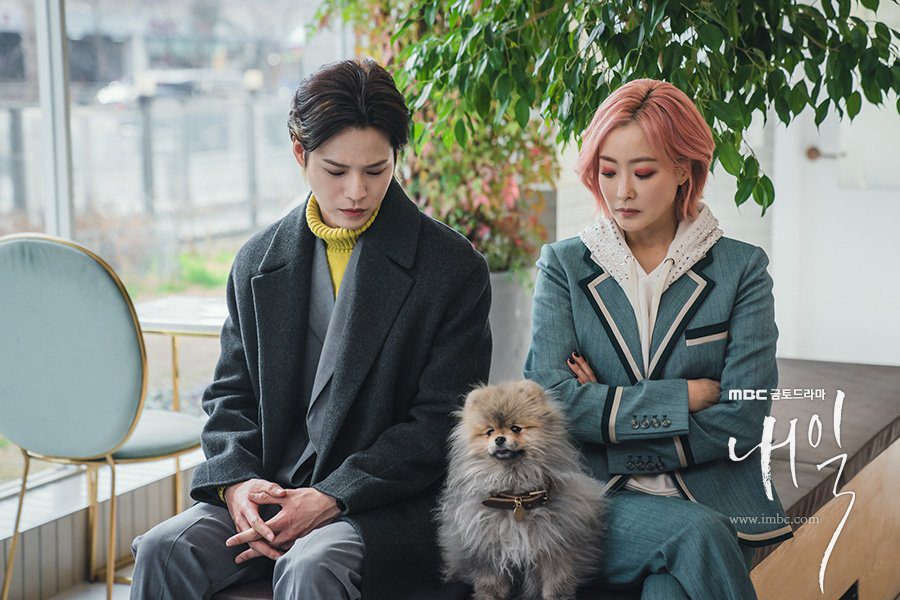 But things aren’t as easy as it seems. The jury of the afterlife is after the crisis management team threatening to close it if they keep failing in their task. As Ko Ryun suffers from her own past memories, together, the team goes on to do their best to help people. As the k-drama progresses, the crisis management team goes on to help different people. Even if it meant putting themselves in danger, we also get to know what happened in Ko Ryun’s past and how did she become a grim reaper. Along with why she’s willing to save people who want to give up their life.

Also Read: ‘Tomorrow Will Be Better’ Episode Schedule & Where To Watch