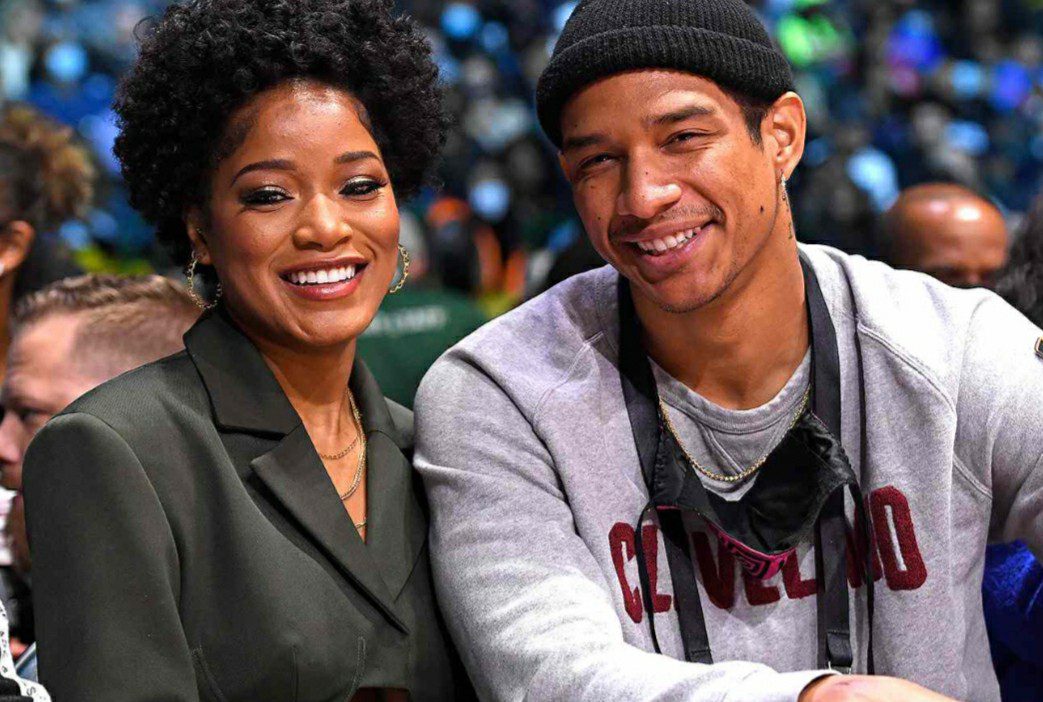 Want to know about Darius Jackson? We all know him as Keke Palmer‘s boyfriend. Recently, he has been making headlines because of his relationship with Keke and also for being the father-to-be of her child. Congratulations! But Darius Jackson has made his own identity too. Who is he?

Starting from the basics, Darius Jackson is involved with the fitness and entertainment industry. Yes, you read it right. Keke Palmer’s beau is a sports freak person.

Do you think Keke Palmer needs any introduction? She is majorly known for her acting plays Nope, Passwords, Hustlers, Alice, Scream Queens, Joyful Noise, etc. Also, she has great singing skills. Some of the credits go to I Don’t Belong To You, Snack, Dreamcatcher, Hooked, Thick, etc.

Talking about Darius Jackson’s relationship with Keke Palmer, they met each other at the Memorial Day Party in May 2021. They didn’t take much time to fall in love. There was a pretty quick romantic spark between the two.

Now, Keke Palmer has revealed the news of her pregnancy to the public, showcasing her baby bump. Knowing that Darius Jackson is the father of the unborn child, fans are curious to learn more about him.

If you are looking for the identity of Darius Jackson, here is all that you need to know.

Meet Darius Jackson: Who Is He?

Talking about Keke Palmer’s love interest, his original name is Darius Daulton Jackson. But who is he? What does he do? Here is what we know.

Darius Jackson is a sportsperson. Even though he doesn’t play professionally, he grew up playing sports. Little did you know, Darius also earned a football scholarship at Fresno State University.

As far as Darius Jackson’s profession is concerned, Keke’s beau serves as the fitness instructor at Inspire Fitness Studio. He aims to help others to be in shape and also loves to be in a team-oriented workplace.

Darius Jackson excels in acting, working out, sports writing, marketing, and various other fields too. Little did you know, Darius also used to run a Youtube channel having more than 20K subscribers. But that is no more active but deleted!

Once, Keke Palmer was asked about what she likes the most in her beau, Darius. In response to that, the actress shared that Darius Jackson is a very kind-hearted and down-to-earth person. She never saw him drowning in a celebrity-driven world. Neither does he like to be a celebrity.

In other words, Darius appears to be a very simple person, irrespective of the fact that his girlfriend, Keke is quite famous. Also, Darius believes in working hard, earning good, staying fit, being in a healthy relationship, and most importantly, being happy in life. So, his life philosophy is pretty simple.

Well, nothing much about Darius Jackson’s family is known. However, there is an interesting fact. What?

Little did you know that Darius has an elder brother, Sarunas Jackson. In case you are wondering, Sarunas is an actor who is majorly famous for his play in the HBO comedy, Insecure. In that, Sarunas portrayed the character of Alejandro “Dro” Pena.

Darius Jackson prefers to stay tight-lipped when it comes to his personal life. Despite leading a blissfully happy life with Keke Palmer, the fitness instructor doesn’t like to flaunt all of that on social media. 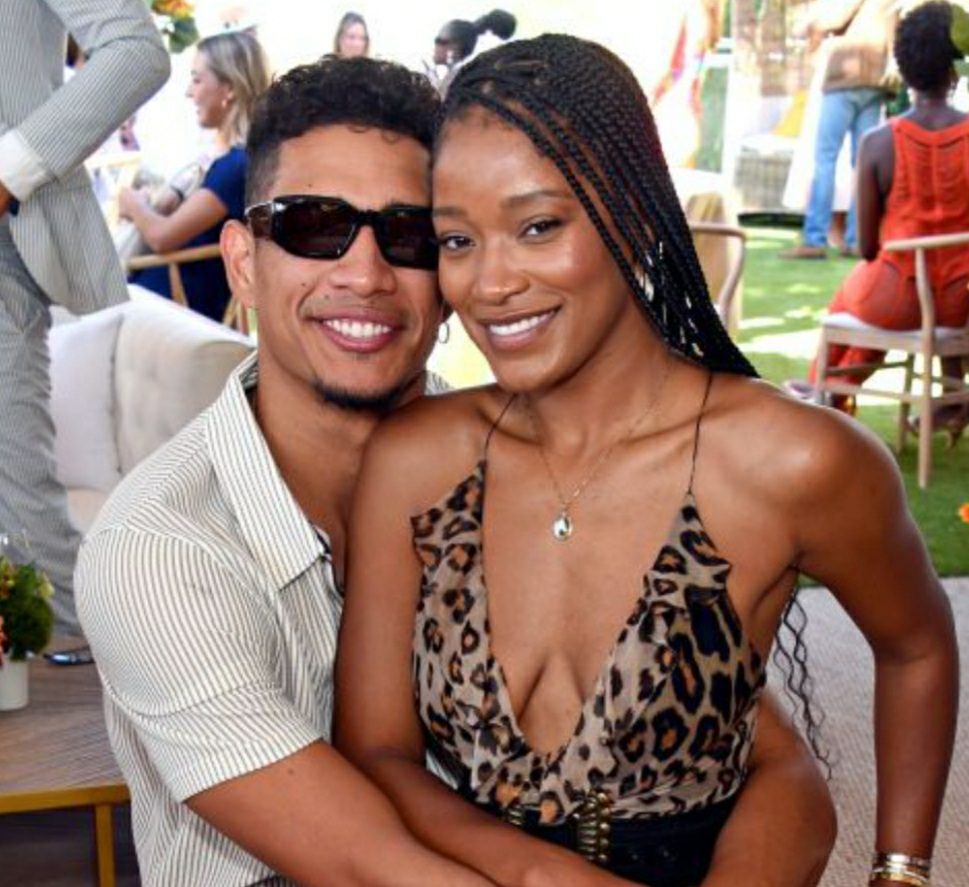 But, this time, Keke has happily shared the news of her pregnancy. Doing that, Keke and Darius got showered with loads of love, blessings, and support. However, it’s not known if Darius is soon getting hitched.

Wishing Darius Jackson all the very best! Hoping Keke stays in good shape since it’s a pretty crucial time for her.