My Hero Academia Chapter 269 Official Spoilers Are Now Out! 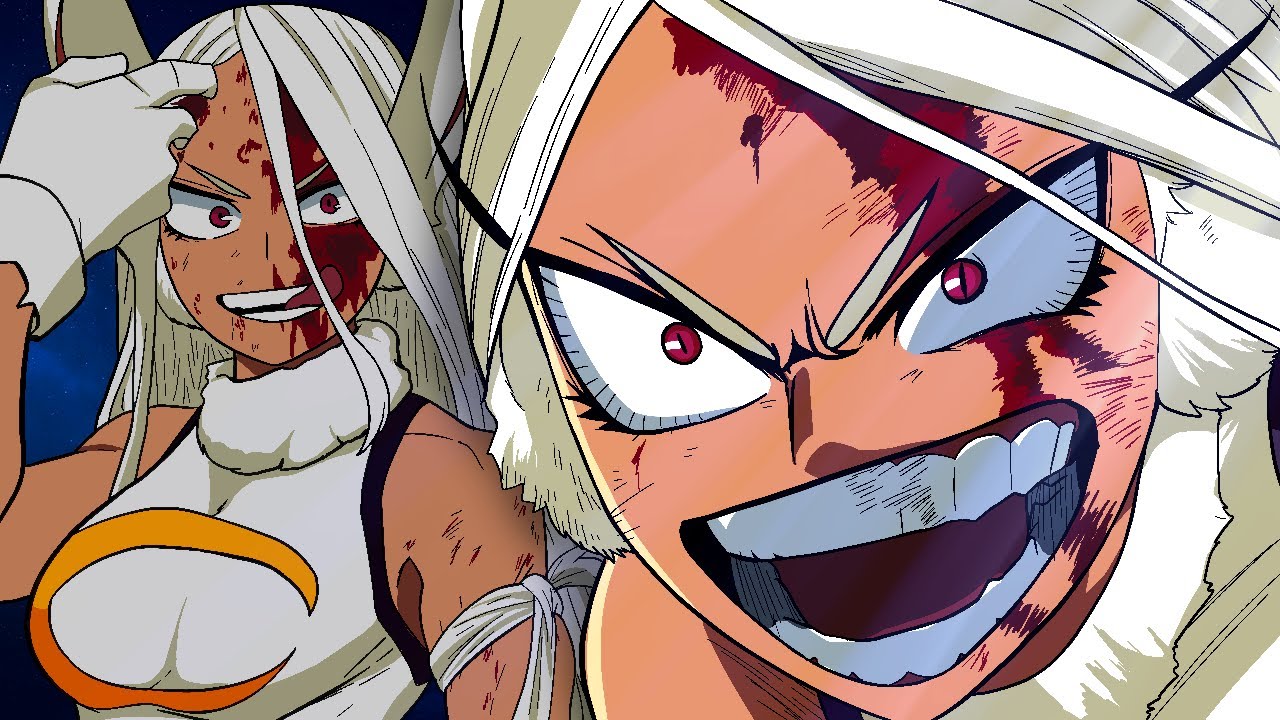 Boku no Hero Academia is currently at its climax. The Manga previously aired chapter 268, and My Hero Academia Chapter 269 will be out soon. As of now, all the details, including the release date, leaks, and spoilers, are out for the upcoming chapter. So, without any more further delays. Let’s get started.

The previous chapter ends with, Endeavor and his team managed to defeat the Nomu’s they were facing. They then catch up with Mirko and found her in the middle of destroying Shigaraki’s bat. Just when the vat seems to be reaching its breaking point, the other heroes arrived at the scene, and Mirko gave them the situation update, as they can’t let Tomura awaken – no matter what!

The spoilers are out for the upcoming chapter, and it seems, the next chapter is going to end at a cliffhanger.

Before starting, please note that we don’t create spoilers; all the leaks are available on the internet. Moreover, this post may contain spoilers from MHA chapter 269; if you are not into spoilers, then you may stop reading now.

Now, there is a question that lies in all our heads. How strong is Shigaraki Tomura now? Is he going to be as strong as All for One? How will society fight him without a Symbol of Peace? Well, we will surely get an answer to all your questions in the upcoming chapter of My Hero Academia manga.

Here are the spoilers for the upcoming chapter:

•It seems things are getting critical for Mirko.
•Eraserhead and others are still taking on High Ends.
•Present Mic breaks the capsule as they can’t let Tomura Awaken.
•Tomura isn’t Breathing.

More spoilers for the chapter will be out soon!

Mirko beats up already, and if more reinforcements don’t show up, it is going to get worse from here for her. Other High Ends are still fighting the heroes. Currently, the fight is pretty one-sided as High Ends are way so strong, and it’s almost time for Shigaraki to awaken.

Eraserhead and Present Mic have realized this and decided to destroy the capsule before he awakens. Present Mic will be using his attack against Shigaraki’s capsule, resulting in – the capsule getting destroyed.

But, after the capsule breaks – the heroes see that Tomura is not breathing. Is it an incomplete transformation? Is he dead? Or will he soon regain consciousness? We will surely get an answer to this in the upcoming chapter of Boku no Hero Academia manga.

Where To Read My Hero Academia Chapter 269 Online?

The latest My Hero Academia Chapters are available online as soon as they are released on VIZ Media and Shueisha’s Manga plus official platforms.

When Is My Hero Academia Chapter 269, Release Date?

My Hero Academia Chapter 269 will be released on Shonen Jump on 26 April 2020. This Manga runs on a weekly schedule meaning that new chapters are released once every week. The Manga will be on a break and will return on 26 April.

Rydell High Release Date, Cast, Plot and All You Need To Know