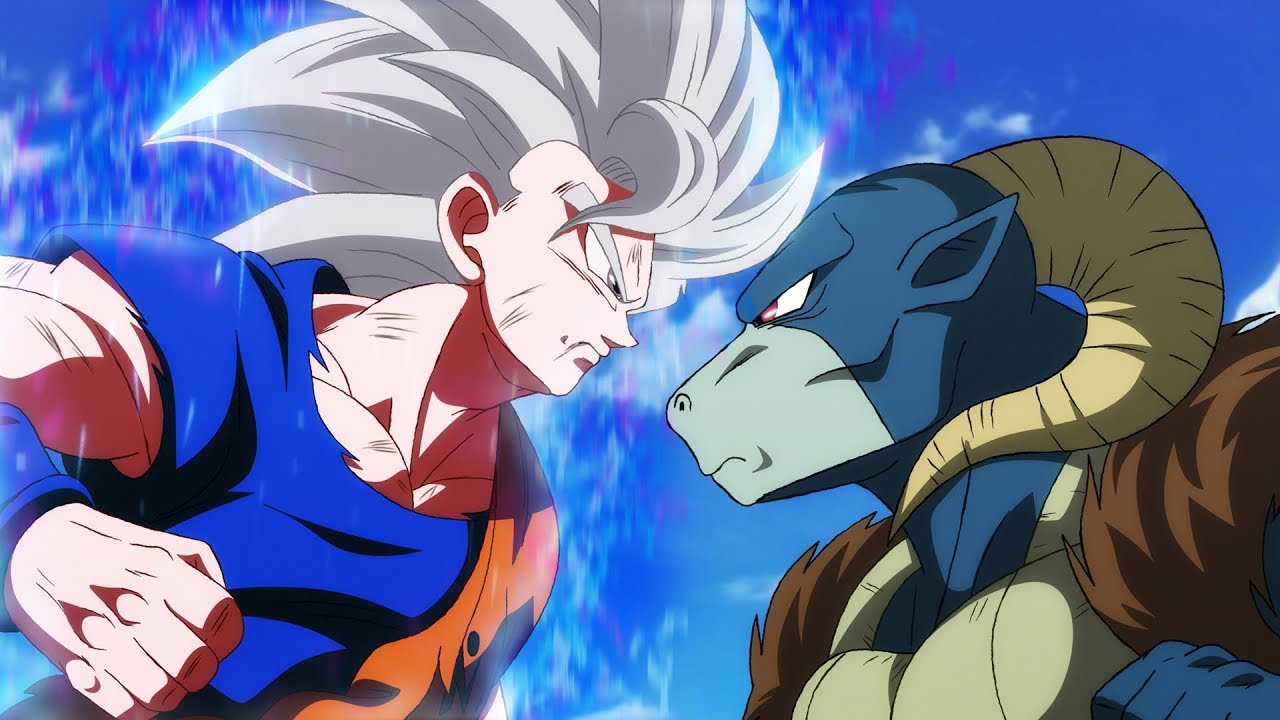 The fight between Moro and Goku has reached the climax. The Saiyan activated the mastered Ultra Instinct form and swept Moro away with the incredible strength and speed. This is the first time that the Wizard felt overwhelmed, and he was scared of Death, surprising everyone. Goku is confident that he can destroy Moro with ease now, and this is when he makes a classic move.

Dragon Ball Super Chapter 65 is officially coming out on October 20, 2020, just before midnight JST. This schedule could change according to the release of the V Jump magazine, but the leaks for the chapter are already out. We have a glimpse of what to expect in the chapter, and it looks like a blast from the past.

Moro is a galactic wizard who was engaged in a heightened battle with Goku. Most of the other defenses of Earth are defeated, and this is the battle that decides everything for the planet and its people. Moro kept his strong against the likes of Vegeta, Merus, and even Goku in Ultra Instinct Omen. But as soon as Goku got pushed to the limit and activated Ultra Instinct Mastered, Moro suddenly realized that he is outmatched. He is against a form that is too strong for him. Moro has also lost his copying ability gained from Seven three due to the sacrifice of Merus. Henceforth, his options are limited, and Goku plans to destroy him to end the saga for good. 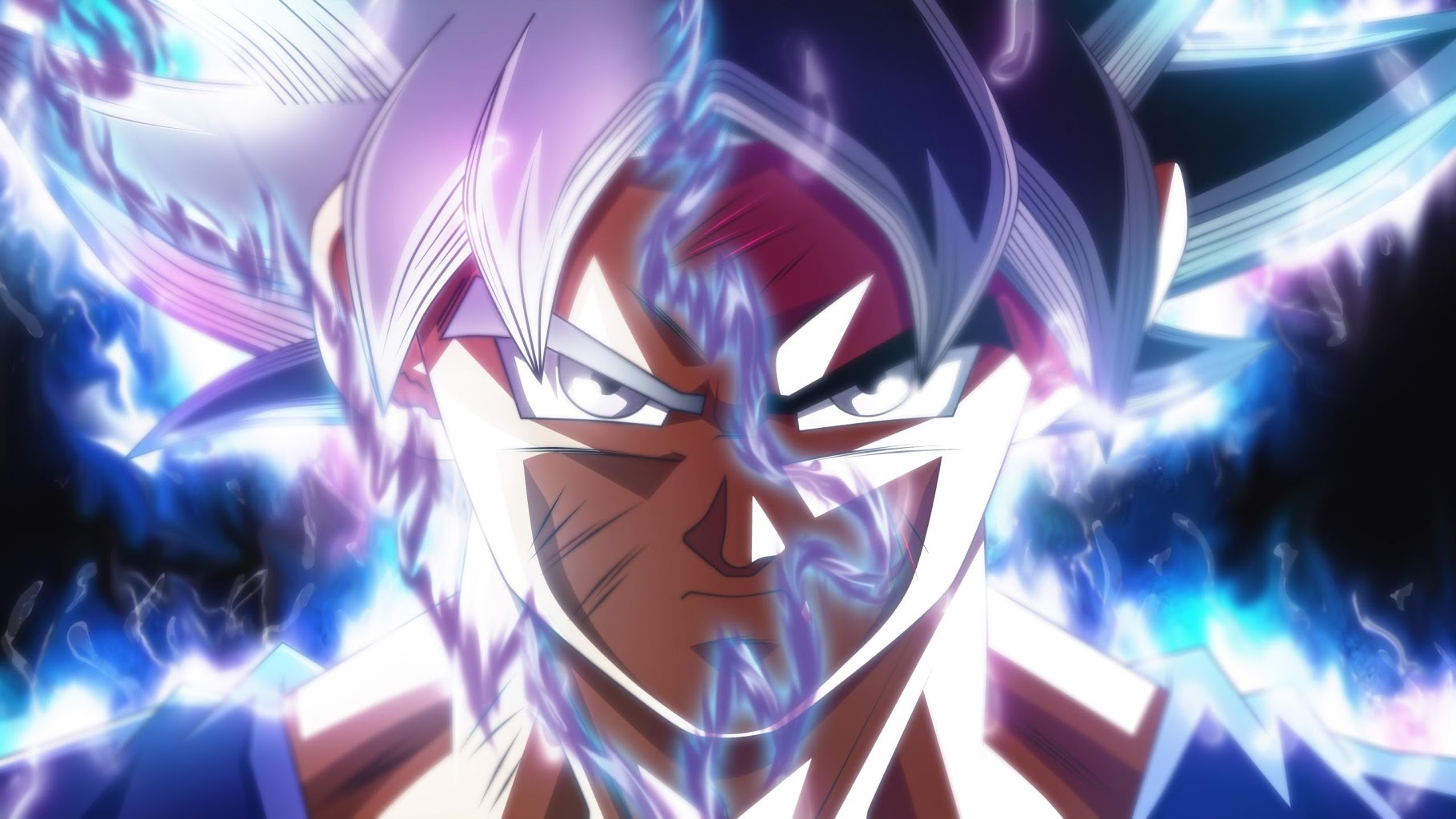 So, what did Goku do as an earthling? He sensed that Krillin is near with the Senzu beans. Goku took a Senzu bean, and instead of using it himself, he gave it to his opponent Moro. This is something that brings back the moments from Cell saga. When Gohan was about to go up against Cell, Goku gave Cell a Senzu Bean to even the odds out. Goku knew that Gohan is up to doing something special, and it even turned out the way Goku predicted. However, Goku ended up dying in the process.

In this case, Goku is fighting Moro himself. Goku might have thought the same this time and gave Moro the Senzu Bean to even the odds out. This is how chapter 65 starts. Consequently, Moro finds new strength to start another round of the battle, which could prove to be his last. There is another classic panel where Moro is about to swallow Goku, catching him off guard. That reminded me of the abilities Buu used to have, and I even expected Moro to absorb the bystanders to gain further strength.

Nonetheless, this fight has to end. It has taken way too long, and there is not much premise around this arc. The only true purpose that this arc will fulfill is that it sets up higher power levels for a future arc with more exciting stakes. Moro cannot offer to the plot at this point, even if it is dragged more. It is up to Goku to muster up the strength to deliver the final blow that would settle this once and for all.

For everyone who expected a lot more from this arc, I think the writer was trying to bring the Z fighters ‘back to Earth’ for a change. This is similar to the Black Goku Arc that only acted as a buffer between the two major arcs. I don’t think DBS manga will get to the insane God levels of Dragon Ball Heroes anytime soon, and it’s certainly taking its time doing side arcs that bring old stuff back. This arc also tried to give Vegeta some depth. The sacrifice of Merus highlighted the possibility of more involvement of Angels and gave Goku training for the ultimate power. But it didn’t succeed in entertaining the audience with a good plot.