We are eager to review everything we have learned thus far before the publication of White Lotus Season 2 Episode 3 because its release date has been made public. Here is a recap of the show’s plot before we go on to the release date and streaming information for The White Lotus Season 2 Episode 3. After a hugely prosperous season 1, the show is back on television and hasn’t let fans down thus far.

Fans eagerly anticipate each new episode of the show for a variety of reasons, including the intriguing plot, the grim humor, and the outstanding skills of every member of the cast. The plot of the show is as follows: We accompany numerous hotel guests on vacation for a week while they relax and recharge in paradise.

As time passes, though, a deeper depth emerges in these ideal visitors, the welcoming hotel personnel, and the lovely site itself. Many viewers are unaware that the initial season that was broadcast in Hawaii was intended to be a short-lived series. The popularity of this HBO program, however, led to a return and the creation of an episodic series. In White Lotus season 2, episode 2, the morning begins quite early. Ethan gets up and heads for a jog, just like every self-made businessman ever. One that is lengthy and takes him well into the town. On the route out, he also runs across Lucia, who has just checked out of the hotel. When Portia notices Tanya arriving, Albie and Portia get to eat together once more, making it three “accidental” dates thus far.

Even so, his grandparents and father are still present. And although Harper preferred to read in solitude with her reading, Daphne and Cameron summoned her to their seat. The Di Grassos discuss the arguments Dominic & his wife have with one another. Portia grudgingly accepts Bert’s invitation to the upcoming “Sicily initiation.” Harper thinks it strange that Daphne claims she never fights with Cam. The conflict between the Sullivans & Spillers as a pair is further teased in Episode 2, along with other things. The most fascinating and concentrated part of this situation is, without a doubt, the on-and-off flirting/resentment involving Harper & Cameron.

Individuals in the White Lotus are usually not who they appear, as shown in Episode 2. Everyone appears to be lost in an effort to rely on someone else to justify their fears and has layers underlying them. Frustration can always result from viewing oneself through the eyes of another person, and the pressure in season 2 looks to be intensifying. 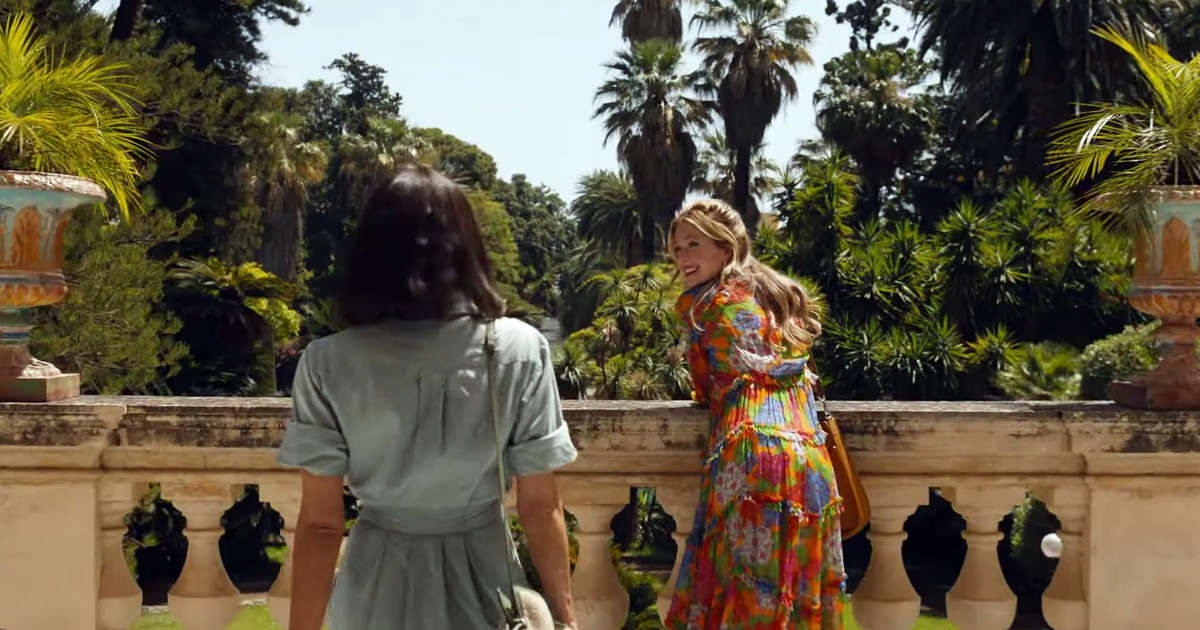 Harper gets roped into a side trip with Daphne after pledging to be more upbeat, abandoning Ethan & Cameron home for some brother time. Tanya, who has been left alone for two days, consults a neighborhood tarot reader for guidance and calls Portia back from their excursion with the Di Grasso. Albie afterward wonders if his father values women in reality.

Where to Stream The White Lotus Season 2 Episode 3?

There are two main price options for HBO Max: $9.99 per month with advertisements or $14.99 for a 4K HDR subscription that also grants access to 4K streaming & Dolby Atmos audio.