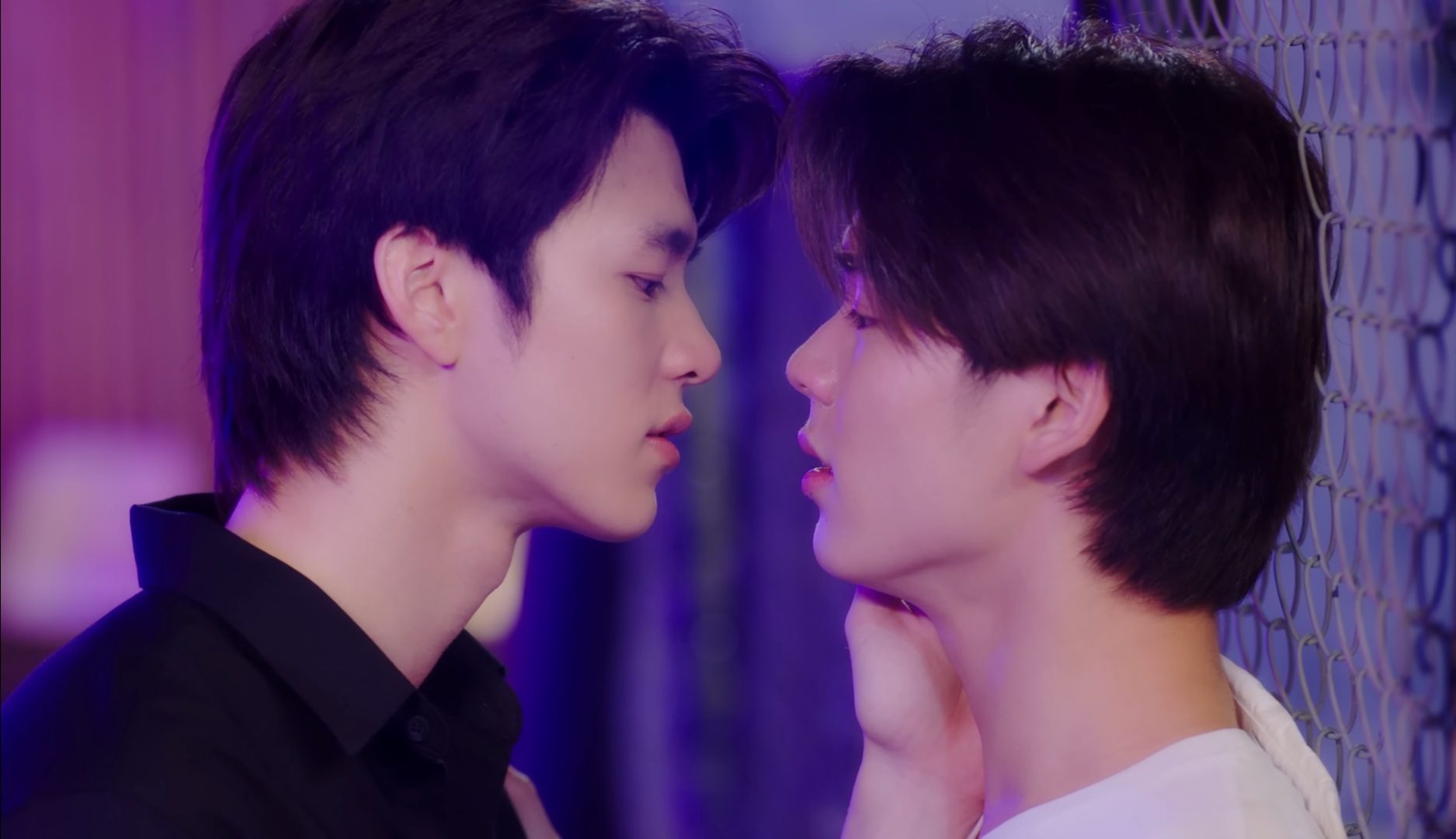 Ai Long Nhai is an upcoming Thai BL drama that already has become a favorite in the eye of the audience. With the released trailer, it can be assumed that the journey will be full of fun, laughter, romance, and so much more. At times it felt that a lot is going on in the trailer, however, somehow, it just makes one smile. The anticipation is high, and only time will tell if Ai Long Nhai will place itself on the long list of binge-worthy Thai dramas.

Ai has been living his happening life abroad. However, one day it all came to a halt when he had to return to Thailand.

His life takes a complete turn when he meets Chen Nhai. It was love at first sight, a yellow rubber duck being the bridge. Sounds unusual? Well, who said their love story would be just a regular one? Gradually, with meet-ups, Ai and Nhai become well acquainted with each other.

They shared moments together, though the next day, when Nhai realized what exactly happened, he found it a bit different to comprehend. Maybe not because he wasn’t clear about whether he felt for Ai or not, maybe because all happened a bit quickly. 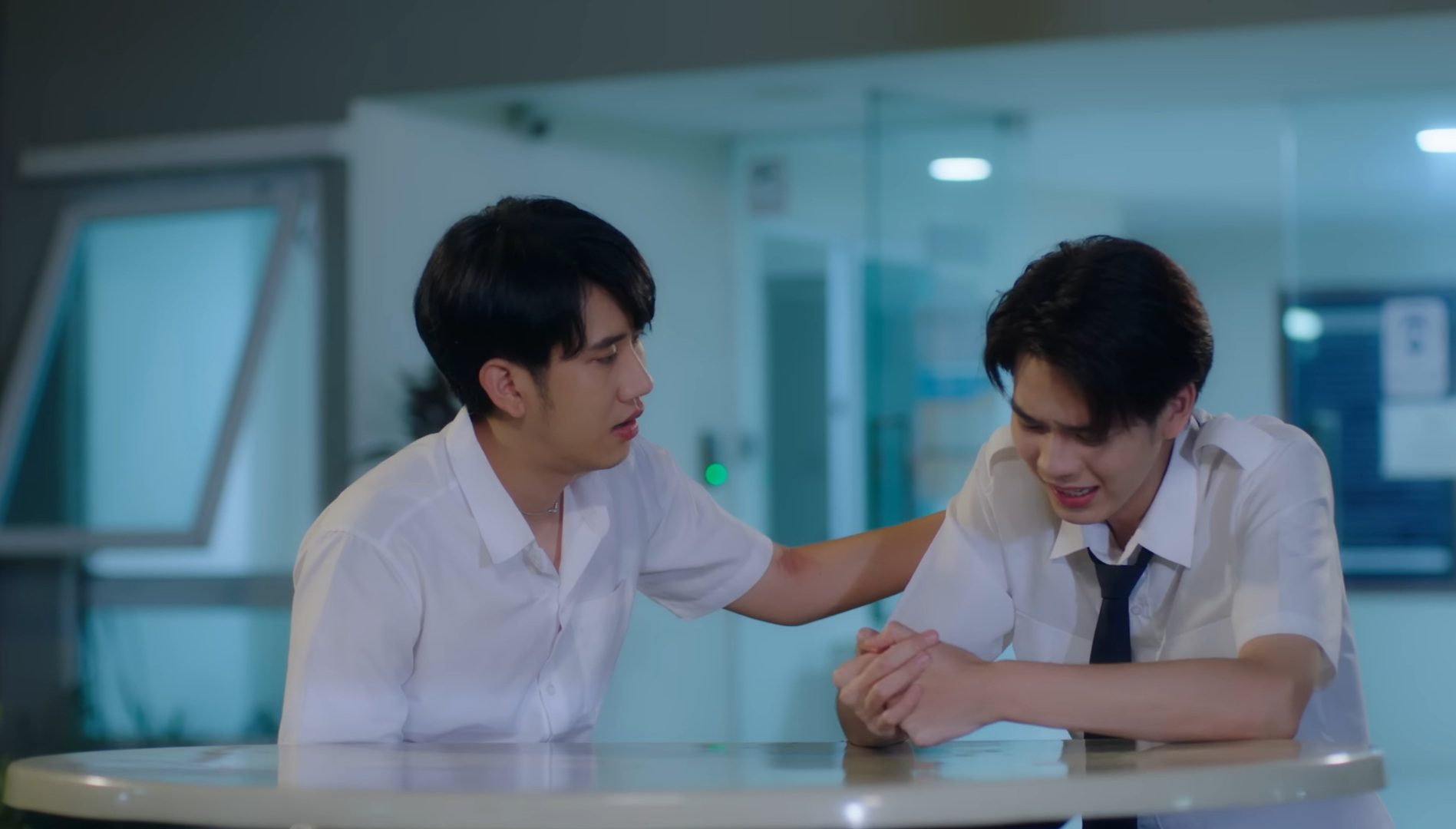 A Still From The Trailer

When He Becomes More Than Just A Friend

Obstacles are a given point in the game of love, and the same goes for Ai and Nhai’s relationship. Ai seems to have family issues and something related to his mother. What it is and how exactly will it affect their story will be unveiled in the upcoming episodes of the series.

Meanwhile, there will be some misunderstandings that will eventually lead the couple to have a temporary break up. Also, Ai’s mother seems to be against this relationship. Will Ai listen to his mother, or will he end up with the love of his life? To know, do watch Ai Long Nhai Episode 1.

Whatever it may be, both of them have always been there for each other, no matter what the circumstances demand. The drama will take us on a fun ride of several emotions, and we are up for it. 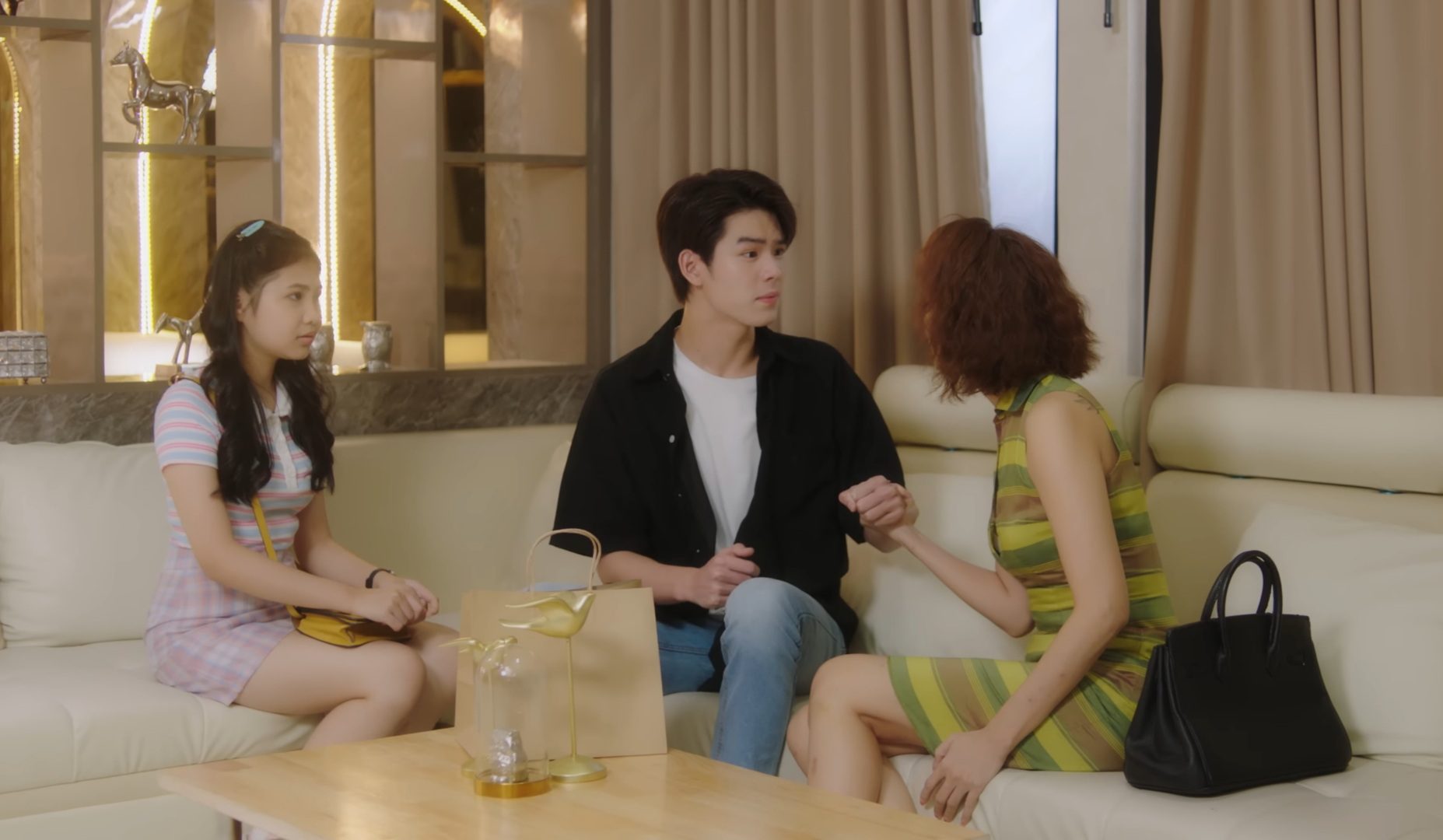 A Still From The Trailer

Ai Long Nhai Episode 1 will be available on its original network Channel 3. You may find snippets of the series on Youtube.

Thai dramas have given us several dramas worth remembering. In 2022 we have witnessed series like KinnPorshe, Cutie Pie, Sai Roong, Unforgotten Night, and My Dear Donovan, among many others. Different genres, twists in the storyline, and oozing chemistry between the characters have made Thai drama everyone’s preference. With the given amount of excitement in sight, we expect no less from Ai Long Nhai. It’s just a matter of time before the drama also rules the hearts of the audience.