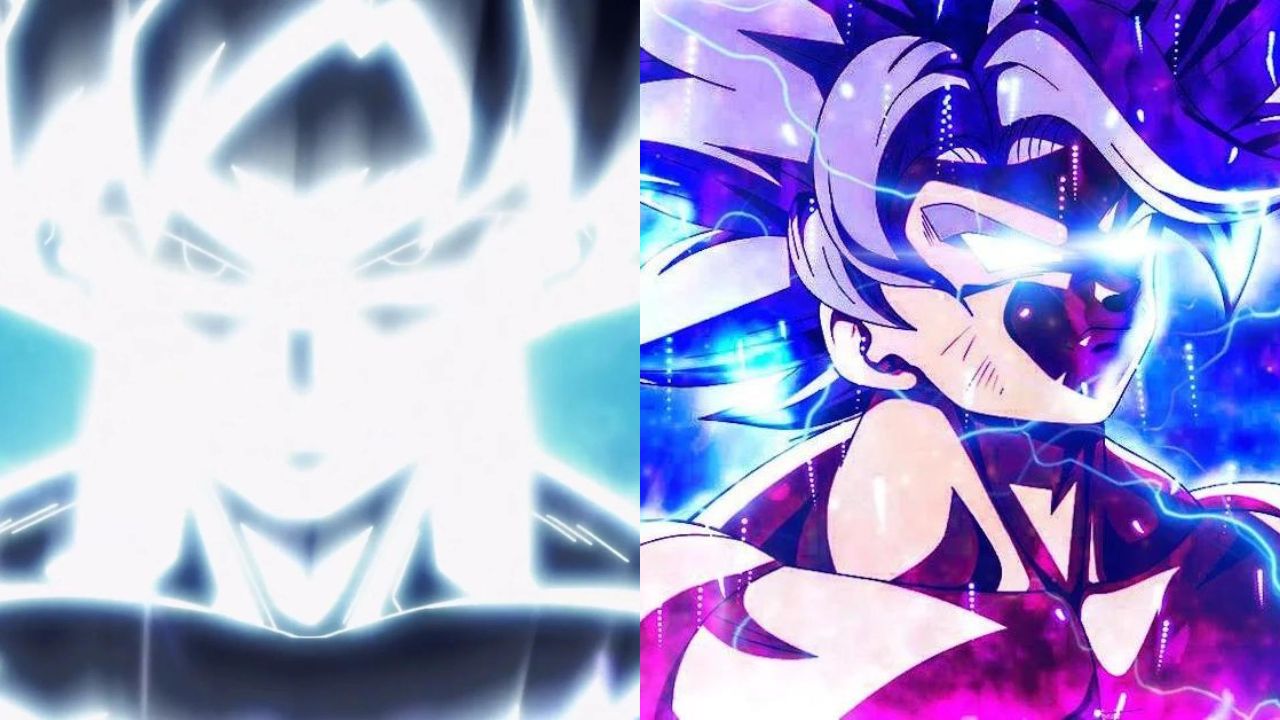 Ultra Instinct Variants: Which one is Stronger?

Let’s talk about Goku’s Ultra Instinct Variants. We have seen our beloved favorite anime character rise to a new level many times. However, none of them even begins to compare to Goku, everyone’s favorite and most remarkable anime character in the whole anime franchise. We have seen Goku achieve new heights constantly over the past few decades. And let’s be frank, he is the reason that transformation as a concept in the anime is implemented. Most of the manga is inspired by Akira Toriyama’s brilliant idea of transformation into a character that completely changes the character’s appearance from his/her hair to even clothes.

Naruto, Ichigo, Luffy, you name it. The shonen anime has been using this concept ever since the birth of Dragon Ball and our favorite character Goku. Just when we thought Super Saiyan was one of the best and the most powerful transformation ever to exist, then we have its different variants. From to 1 to even 4 (although it is not considered canon now since they brought a new version after Super Saiyan 3). After them, we had something called God version of Super Saiyan. It’s funny how no matter how many transformations we get, we never get bored of it.

Yes, the concept of transformation did not even stop at Super Saiyan God Super Saiyan, better known as Super Saiyan Blue. We now have something called Ultra Instinct. And if you thought that Ultra Instinct did not have variants? Well, we are about to tell you some things that suggest otherwise. So without any further ado, let’s get to know about Goku’s Ultra Instinct and its variants.

What Is Ultra Instinct And Does it Have Variants?

“It’s an ultimate technique that severs the consciousness from the body in order to allow the body to subconsciously move it to even attack and evade. It’s called ‘Ultra Instinct”.

This is the definition that we got from the Dragon Ball Super Anime about the power or the state called Ultra Instinct. In simple words, the ultra instinct is a state of a fighter or anyone in general where their body parts are acting as if they have their own brains. Does that clarify for you? If not, then think of how everyone does anything, even if it is picking up your phone.

It is our brain that addresses our body to do the said work. However, in doing so, we spend a lot of time as per the Dragon ball anime logic. And fighters like Goku and everyone in the higher level of power category who possess the power to destroy planets and fight at the speed of “light” do not have time to spare. 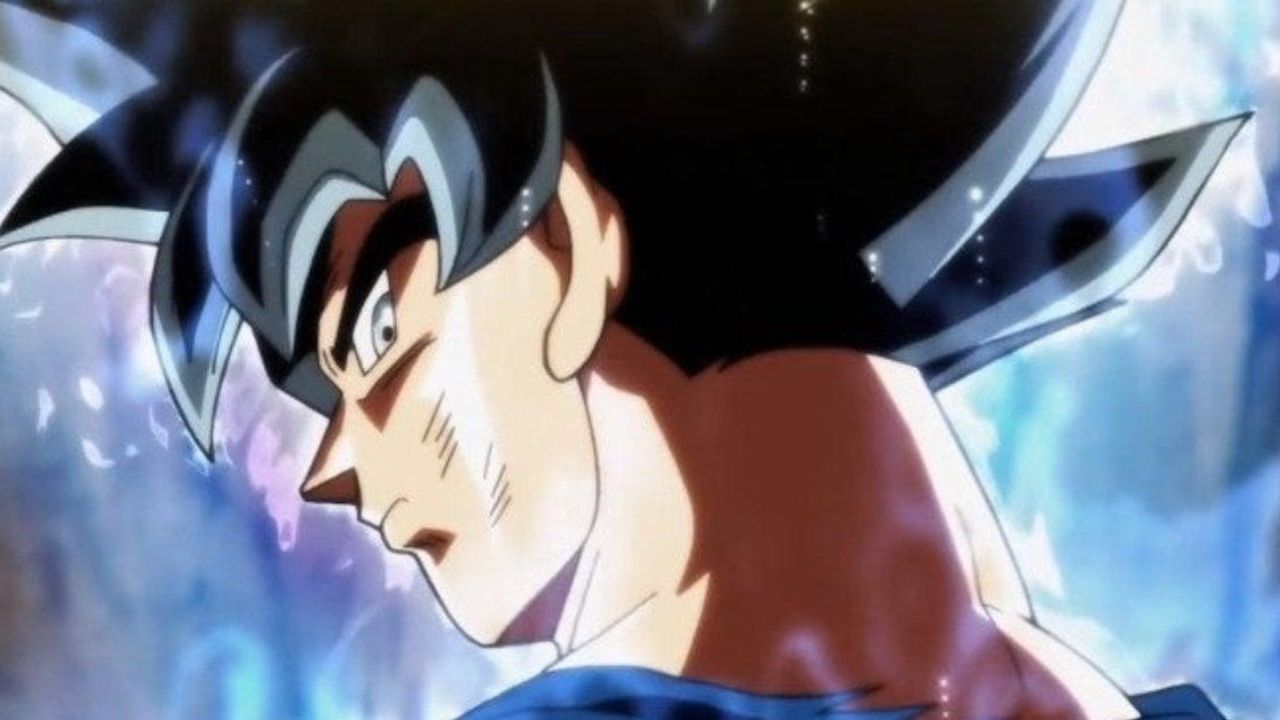 This is where the state Ultra Instinct comes in handy, and it is regarded as the most powerful state in all the universes of the Dragon Ball Super anime. Besides Goku, we have seen only Angels like Whis possess the Ultra Instinct State and a new villain in the manga that goes by the name Moro. It is also known as the states of Gods. Goku’s Ultra Instinct form is said to be even stronger than the power of Beerus and all the other Gods of Destructions. And If you are looking for an answer if even “Ultra Instinct” has variants. Then technically “NO,” however, Goku showed some Ultra Instinct Variants.

Ultra Instinct Variants And Which One Is Stronger?

As of now, there are no variants in Ultra Instinct in Dragon Ball Super Manga or Anime. The variants that Goku showed in his Ultra Instinct form were a state of progress. What we saw in the Dragon Ball anime was the simple logic that it followed. Goku, right away, did not achieve the perfect form of the Ultra Instinct power. For the first time, Goku achieved this state; it was just a part of it in the battle of the universes against Jiren. In this form, his hair had a hint of silver color, and his eyes were covered in silver color. 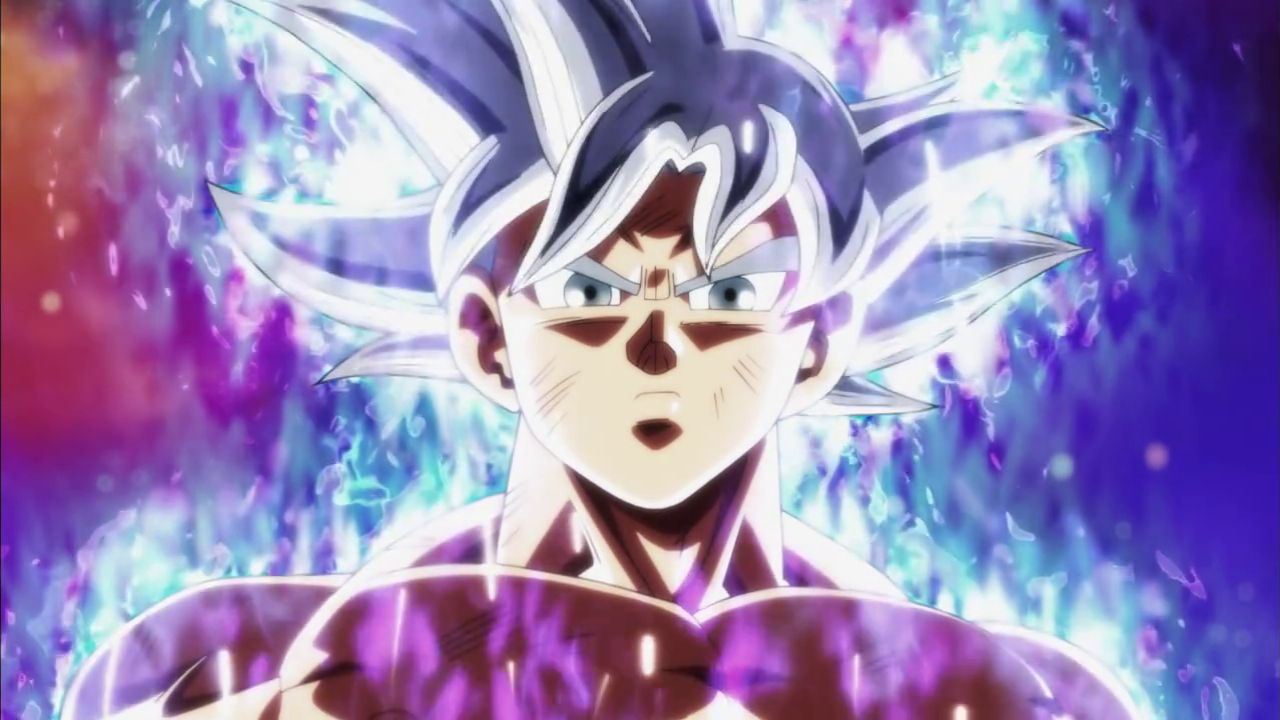 After three tries, Goku achieved the perfect or complete state of Ultra Instinct which is considered to be the strongest among all the other variants of it. In this form, his eyes, eyebrow, and hair were completely glowing with white and silver color. Now that we think about it, Luffy’s Gear Five is somewhat like this. And if we are talking about which one is stronger among all the variants, then yes, the complete form of Ultra Instinct is stronger.

Maybe in the future, who knows, we may get to see even new variants of Ultra Instinct which is even stronger than the complete state. Like, Super Saiyan Ultra Instinct. Anything is possible in this anime franchise at this point.

Also Read: One Piece: Who is Joy Boy? His Connection to Luffy Explained\