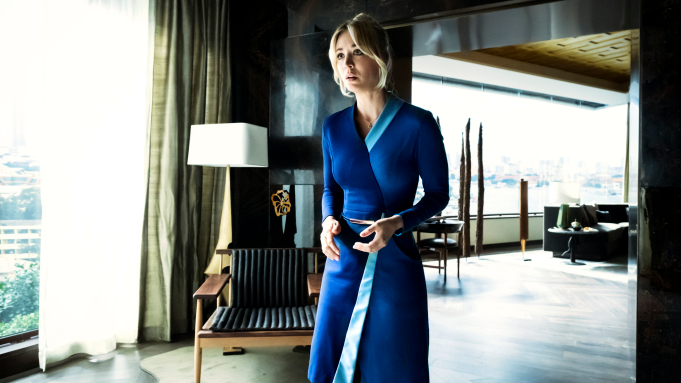 HBO Max officially announced that The Flight Attendant is now renewed for a second season. The announcement was made after the show’s season 1 finale, and fans are pretty excited about the new release, said Casey Bloys, the Chief Content Officer of HBO and HBO Max. In this article, we will get all the updates on the renewal status of The Flight Attendant and what other important details are in store for the audience. The makers of the show said that although the show was designed to be a limited series, they wanted to do more and explore new factors in the story.

What is The Flight Attendant about? 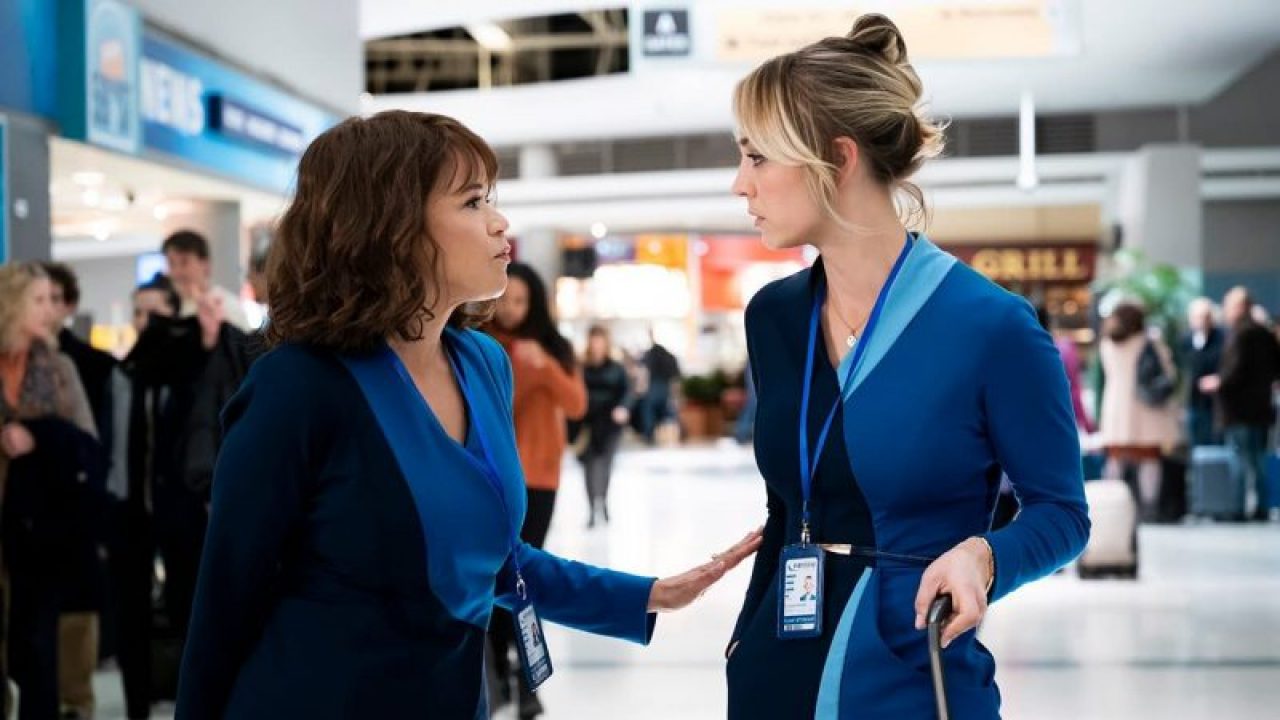 It is an American streaming television series that is based on the 2018 novel of the same name by Chris Bohjalian. The series is originally made for HBO Max and premiered on November 26, 2020. Right after its season 1 finale, the show was renewed for its second season, whose release date is not out yet, and at the moment, no speculations can be made about the release date of season 2. The series stars Kaley Cuoco in the lead role as Cassie Bowden, who is a reckless alcoholic and drink during flights. She is shown as a woman who is completely careless and spends her time off drinking and sleeping with strangers, which includes her passengers as well.

On one random day, she wakes up in a hotel room in Bangkok with a hangover from the previous night, only to discover the dead body of a man who was with her the night before. Afraid to call the police, Cassie continues her routine job and joins the other airline crew traveling to the airport. However, things were not that easy when she met FBI agents in New York City. They ultimately question her about the layover in Bangkok and what happened with that man. Cassie ended up being reckless and unable to fit the pieces together, begins to wonder if she could be the killer of that stranger she slept with the other night.

The actor said in one of her interviews that to say she is elated would be an understatement of how she feels about the show. The positive response which The Flight Attendant Season 1 has received has surpassed all of our expectations, and I am so proud of the entire team that worked on this project and makes it happen in an incredible manner. About season 2 renewal, the actor said that I am very thrilled to continue my partnership with Team Berlanti, Steve Yockey, HBO Max, and my beloved Warner Bros. Studio.

Also, find out the details of Season 4 of Stranger Things and a Review of Sweet Home Season 1.

Speaking of the truth, the ‘The Flight Attendant’ Season 2 renewal came as no surprise as Cuoco and Steve Yockey were open about their desire to continue the story and come up with a second season as well.

Furthermore, the actress also said in one of her interviews that the team always had a vision for a season 2 of the series, and we all have had an obvious path to know exactly what season 2 would look like and what another story it would explore. Now that we have season 2 in line, we have the opportunity now to do what we have planned and curate it most beautifully.