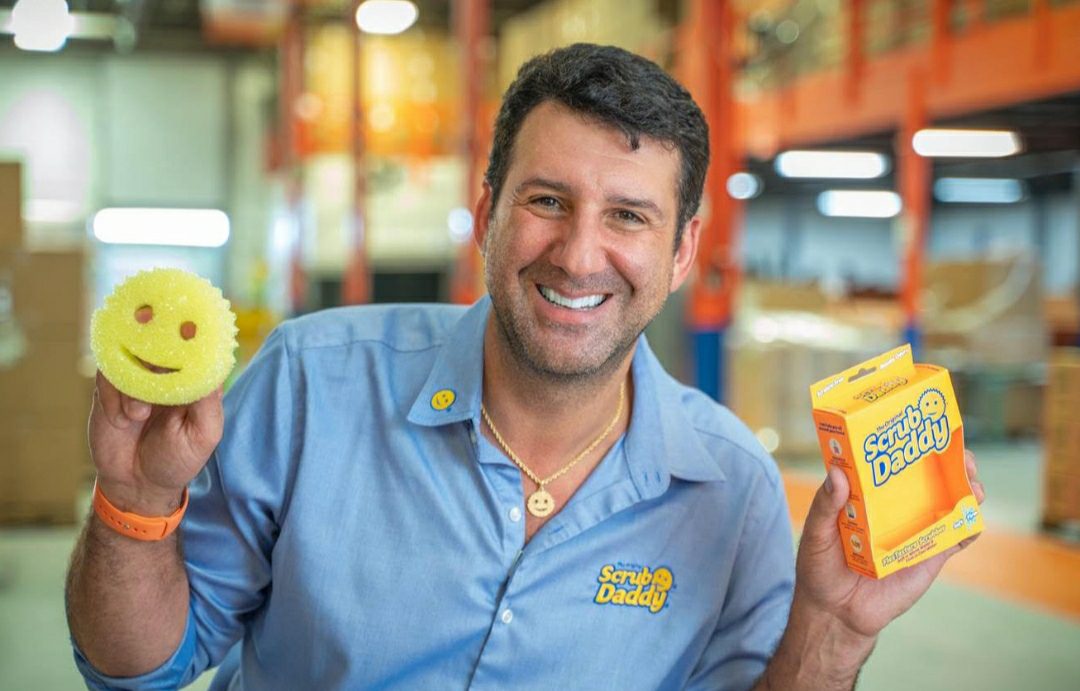 Here, we shall discuss what Aaron Krause’s Net Worth is. What do we know about the earnings of the chief executive officer of the brand, Scrub Daddy? For those who aren’t aware of it, Scrub Daddy is an American cleaning tools company, that deals with smiley-faced erasers, sink dispensers, scrubbers, sponges, accessories, and a lot more things. Why is it so popular? Since the tools are made up of polymer, it changes their shape based on how hot or cold the water is.

Aaron Krause has found the company, Scrub Daddy back in 2012. Since then, it is doing wonders even in terms of earning profits. As per the records of 2019, it has successfully earned the highest income on any of its products, pitched on the show, Shark Tank. Aaron Krause is often known as the Daddy of Scrub Daddy. Sounds logical? Some people eat and some people clean. Guess what? Some people often make millions of dollars in the entire process. Aaron Krause is one of them. Let’s dive into this article to learn the details of Aaron Krause’s Net Worth.

Talking about his monetary accumulation, Aaron Krause’s Net Worth is estimated to be a whopping $250 million. He has made the major portion of his income from being a successful businessman, serving as the CEO of the brand, Scrub Daddy. It is not known how many cars does he own but is believed to lead a lavish lifestyle. Also, the house where the entrepreneur lives with his family is worth million dollars. 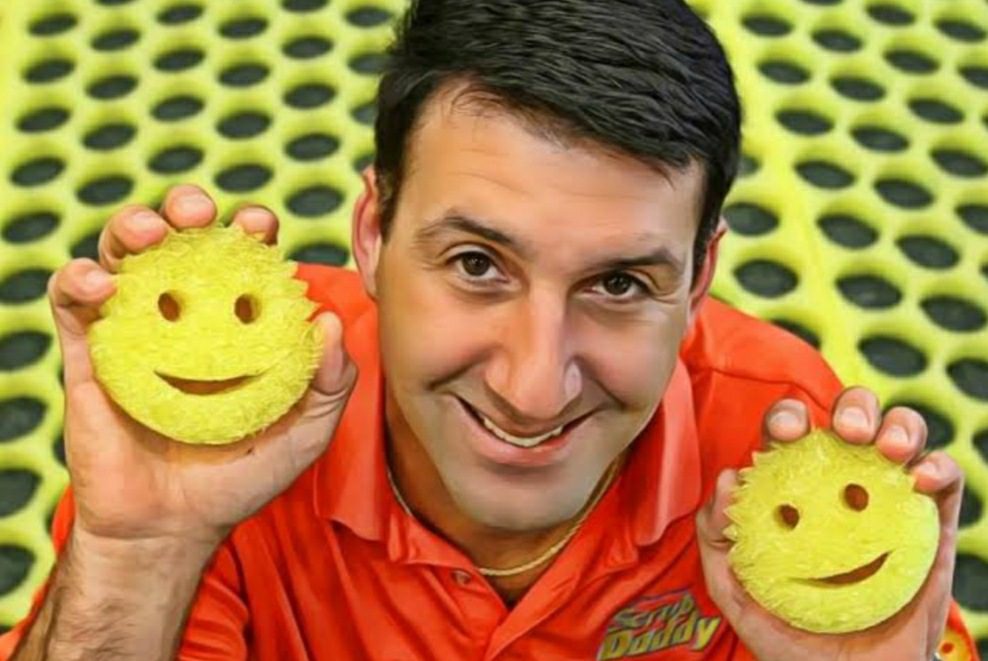 Initially, Aaron Krause was a bit confused if his cleaning tools are going to work or make success in the future. Later, Lori Greiner helped him by offering $2,00,000 in exchange for a 20% stake and asked him to introduce the products in various stores such as Walmart, Target, and many more. By looking at him, it is very hard to guess that Aaron Krause is so much success in his life. All of this has been possible because of his immense hard work, belief in himself, and his strive for perfection.

When it comes to his expenditures, Aaron Krause invests moin in his company, rather than in himself. The success of Scrub Daddy also signifies Aaron Krause’s success. The brand has hit stores in more than 20 countries across the world. At the beginning of 2017, he made $100 million in sales. Since the pitch at the end of last year, it has garnered more than $50 million in sales, making a record.

If you want to purchase Scrub Daddy sponges or tools online, you can directly shop it either from its official website or on Amazon. These scratch-free sponges are worth the money. Share your experience!

Also Read: Bubba Wallace Net Worth and Earnings in 2022