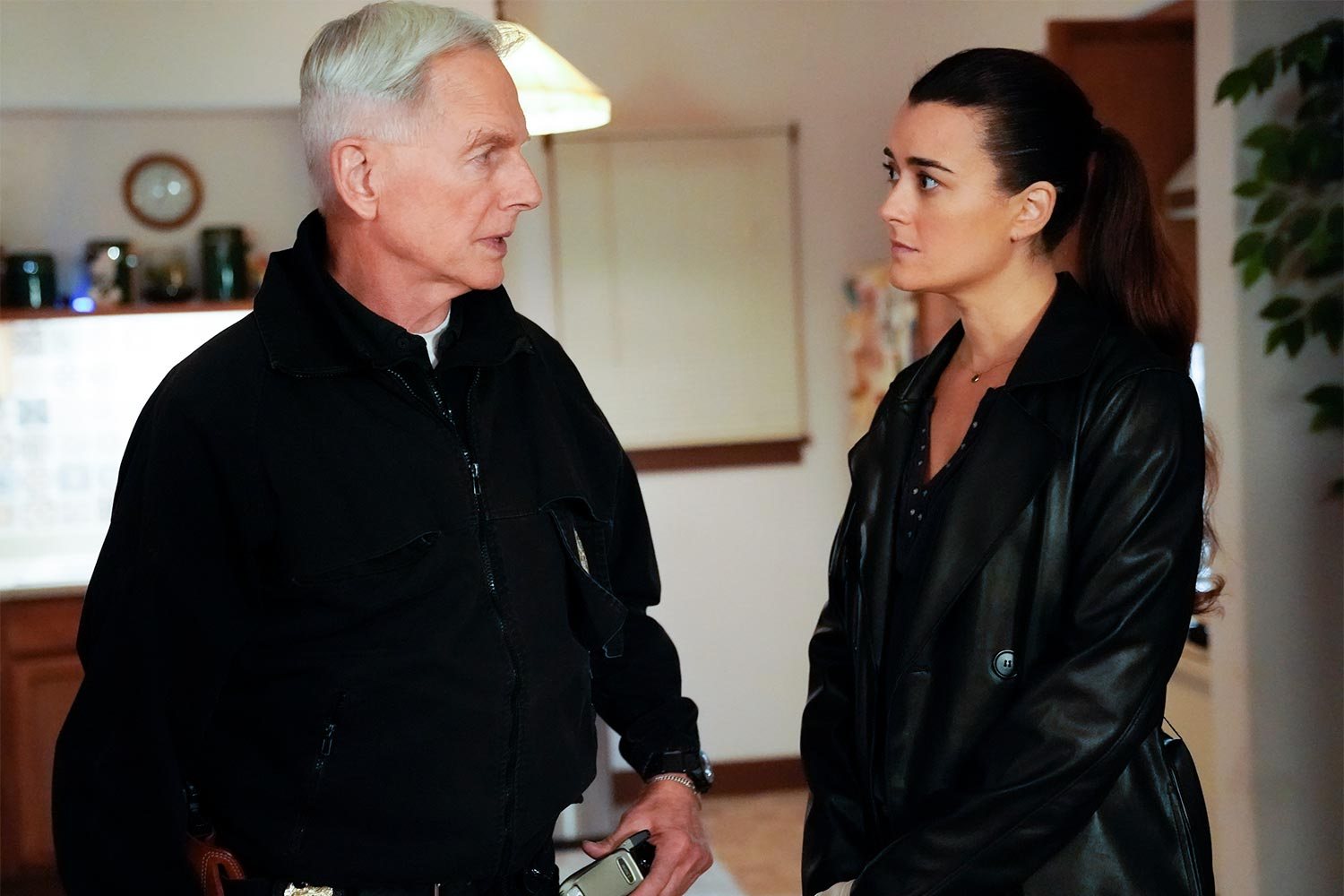 In this post, we are going to talk about NCIS season season 17 episode 15 release date, preview, and streaming details, with some spoilers. The show is supposed to air another episode this week, and we will be discussing all the details about it ahead in the article. However, it will involve spoilers here and there, and you can avoid them only if you read release date and streaming details. Now, let’s get started!

The show is now fourteen episodes deep into the seventeenth season, and the fifteenth episode is due today. The fifteenth episode of NCIS season 17 is all set to release on 11 February 2020, although the previous episode was aired on 28 January 2020. The previous episode was titled ‘On Fire,’ and the next episode is named ‘Lonely Hearts.’ The average runtime of each episode if NCIS is 45 minutes.

Note: this section will be full of spoilers.

In the previous episode, we saw that Torres and Bishop got hurt as a hit-and-run situation happened with them. It was a tragic accident, and then we saw that Torres is in danger as he is in ICU. In the next episode, we will have some important information to know, as the the lead suspect in an NCIS murder investigation is a woman Gibbs’ friend, Phillip Brooks, stumbled upon each other on a dating site. Also, Sloane is on someone’s crush list on Valentine’s Day, so it will be interesting to see what happens! Here is the trailer of the upcoming episode!

Congratulations are in order! Join us in celebrating the engagement of our very own @maria_bello and let us welcome her fiancée @dominiquecrenn to the #NCIS family. 💍❤ pic.twitter.com/G2abxU5UQm

The show is aired on the CBS channel in the US at 8 PM ET, and new episodes come out only on Tuesdays. Furthermore, there are several other options like Hulu and Roku to stream CBS at the mentioned time to watch the show, although CBS app and its website can also be utilized to watch the show online without any hassle.