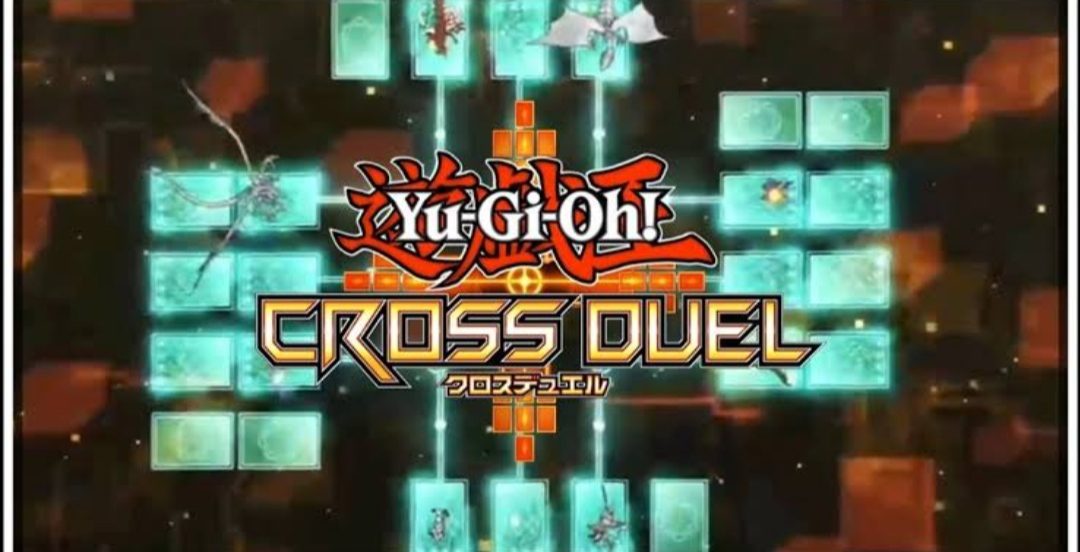 When Will Yu-Gi-Oh: Cross Duel Be Released On IOS?

Fans got the biggest surprise after the Yu-gi-oh was released on Android devices on 7th July, Thursday. It was certainly the biggest surprise for the fans as the game was released without any prior notice. The production was in the making, and fans were quite aware of the same; nonetheless, the game was released without creating any fuss. However, fans are still waiting for its release on IOS and are interested in knowing when Yu-Gi-Oh: Cross Duel will release on IOS devices.

Yu-Gi-Oh is a manga series that is pretty popular among anime fans. Manga usually gains popularity because of the anime series; however, Yu-Gi-Oh is a popular game that was produced by Konami. Konami is quite famous for its gaming series. Previously, Yu-Gi-Oh master duel has gained the attention of fans. After the major success of the Yu-Gi-Oh master file, it is now renewed for yet another game show.

Although the release date for the Yu-Gi-Oh: Cross Duel was not announced, the game was announced last year in July. And since then, it was in working. Last year in October, testing was done where around 5000 people participated from around the world; however, after that, everything went silent. And now, finally, the game is dropped on Android. But what about IOS. Let’s find out what is the Yu-Gi-Oh: Cross Duel release date on IOS.

A glimpse of the game, Yu-Gi-Oh: Cross Duel

What is the Yu-Gi-Oh: Cross Duel all about?

The four-player battleground game focused on anime characters. There are certain rules to playing the game where he will see characters from Yu-Gi-Oh! Rush Duel Down of the battle Royal. As the game is produced, you will face difficulties in solving the puzzle.

When Will Yu-Gi-Oh: Cross Duel be released on IOS?

As for now, the game is only available for Android users, but very soon, it will also be available for IOS users. Nonetheless, there is no update about the same. But not worry, it will talk much time. Till then, you can download the game from Google Play Store and enjoy it.

Also Read: When My Boyfriend in Orange Will Release?