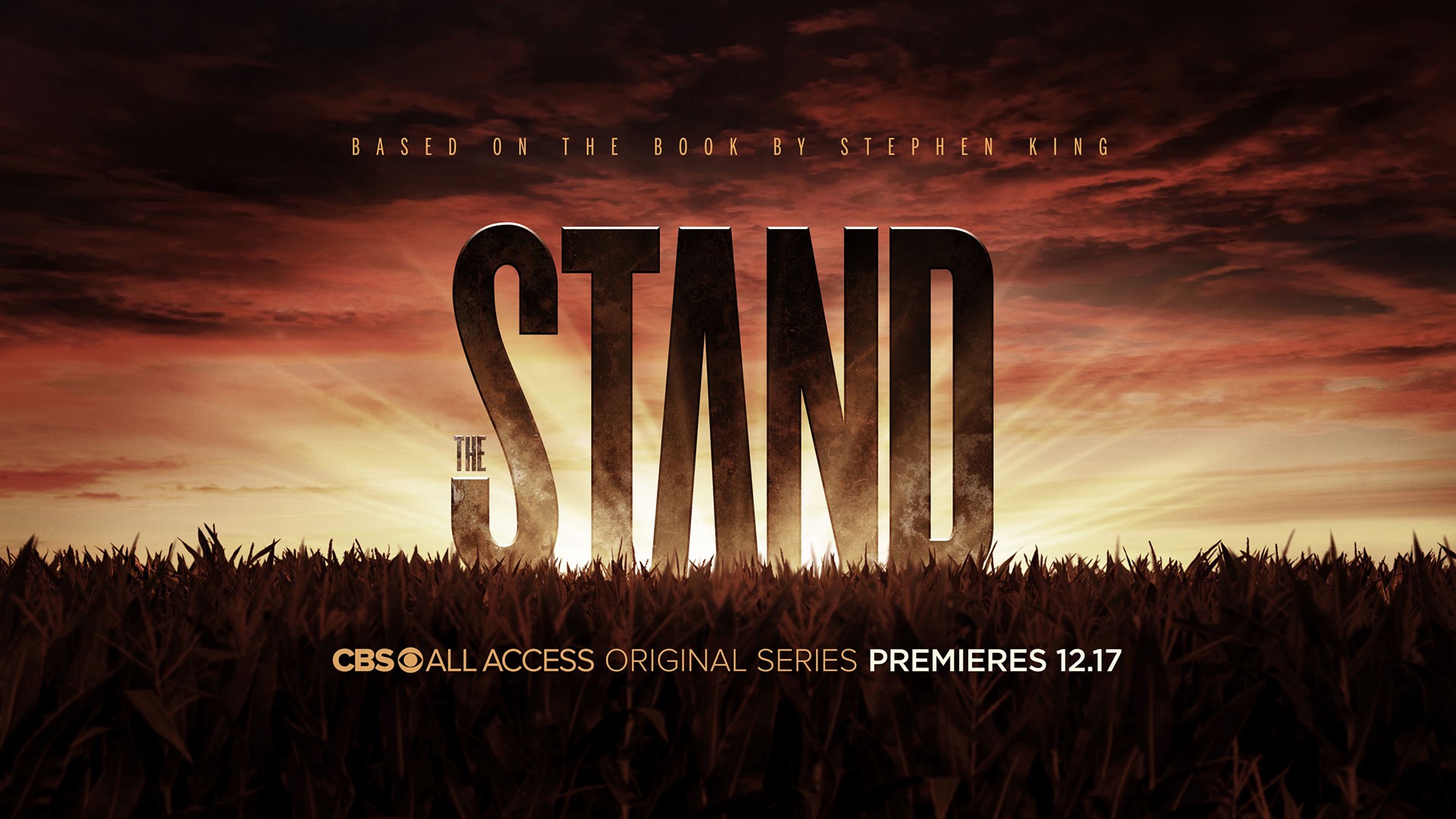 As we have met Stu Redman already, Harold Lauder, Fran Goldsmith, Larry Underwood, and Lloyd Henreid. But, for not The Stand on CBS, All Access is yet just going to start its major battle between the evil and the good on its post-apocalyptic and pandemic-ravaged stage. However, the completely structured non-linearly, its early episodes have been shown slowly and introduced to the audiences many characters in the Stephen King’s adaptation’s huge collection. And for now, that we have hit its 3rd chapter already, named “Blank Page,” all its viewers are now being familiarized with all the hikes of Nadine Cross (Amber Heard), Tom Cullen (Brad William Henke), Nick Andros (Henry Zaga), Glen Batemen (Greg Kinnear).

These are all the key characters that are somewhere familiar to the fans of the main novel. Still, just like the earlier episodes, there are a few notable things in the latest miniseries modified or removed from the original text. However, it’s through this weekly article which we are now checking these variations individually, and just as we did previously for “The End” and the “Pocket Savior,” we will begin by identifying how “Blank Page” immediately begins the whole episode with some material which is new to even Constant Readers…

There are some of the ways in The Stand (specifically in its Chapter 49) when Stephen King informs us a tad about Nadine Cross’s (Amber Heard) backstory, particularly that she was orphaned at the age of six and continued to live with her uncle and aunt for 10 years before moving away when she was just 16. However, at this point, she started her “relationship” with Randall Flagg, but the miniseries also turns some of those details. For beginners, this story of Nadine started up in an orphanage rather than with relatives, but most importantly, The Walking Dude begins telling in her ear at a much younger age. Moreover, we don’t exactly know how old she is when she is given with a group of girls using a planchette, but it’s very simply Flagg’s initial outreach, as he gets her to write, “Nadine will be my queen, we are in the house of the dead.”

The Stand’s readers are most clearly close to Randall Flagg’s affection for really killing those who try and rebel against him. That’s a hard detail returned to life in the miniseries’ 3rd episode, albeit in a way that isn’t highlighted in the source element. However, the entire subplot concerning the messenger shipped from Las Vegas to the Boulder Free Zone is a design of the adaptation, albeit one that acquires elements right from the book. Besides, without another context, it shows the prime purpose of the extension is to provide audiences a small glimpse into what is going on below The Dark Man’s rule in the west till we get a full shot of the action in the following episode.

A Doctor In The Boulder Free Zone

Certainly, one of the top sources of drama as a society is reconfiguring itself in The Stand. Not more doctors have withstood the Captain Trips revolution that is especially of interest to Fran Goldsmith presented her entire pregnancy status. However, one of the most distressing tales which come out of the visit to Hemingford Home in the book is the effort at an amateur appendectomy that terminates with a dead patient. So, we yet might see that scene brought to life later under the line in the miniseries, but one exciting new component introduced in the adaptation is that the Boulder Free Zone does have a doctor (albeit not an OB-GYN) and also a veterinary professional. The newest episode supports Fran getting an ultrasound that gives her an original look at her unborn baby and asks whether or not the child will be safe from the respiratory virus like its mother.

When Stu meets Fran and Harold in The Stand miniseries, the whole dynamics are clearly accustomed right from the book itself. However, being that insecure weasel that he is, Harold is instantly peculiar of Stu as a possible romantic competitor for his crush. All the pressures are high as a result. S, where things change from the text is where those things conclude. In Stephen King’s book, Stu turns the incel from Ongunquette, Maine, who is no threat to their relationship, and the 3 of them twist up traveling together on the way to Hemingford Home, as fought to go their separate ways as they do in the CBS All Access show. Therefore, it seems that this choice was made because Stu now doesn’t want to meet Glen until after his encounter with Harold and Fran, probably setting up their meeting on the road in an upcoming episode.

The Beginning Of Nick’s Story Get Clarified

As it’s like in the book, Nick Andros’ story “begins” when he is attacked at a bar in Shoyo, Arkansas, but ahead of that, the miniseries severely decreases the first leg of his journey. However, in Stephen King’s version, there is a complete arc which finds Nick given hospitality by the local sheriff following the brutality and experiencing his own individual morality play as he weighs whether or not to help the men who stabbed him when they are in jail dying from the crash. Besides, it’s because Nick chooses to do the Good Guy thing that he turns up losing his eye – and that’s certainly handled very creatively on the adaptation of The Stand. Hence, rather than have Nick witness Captain Trips gradually decimate the town of Shoyo, all of that stock is cut down and somewhat transplanted into a hospital setting.

Nick Joins Tom In The Hospital

Certainly, staying on the name of that hospital setting, the point that Nick faces Tom Cullen, there is a different way that his account has been condensed. However, in Stephen King’s The Stand, Nick 1st encounters the simple-but-friendly recluse when he is already there on the way, seeing him lying down on the street in May, Oklahoma. Still, this original version apparently makes it so that Tom is a native of Shoyo, which leads them together faster. Therefore, based on the trailers, we’ll still get to view their experience with the psychotic Julie Lawry play out in a forthcoming episode, but it’s not included as part of their first meeting in “Blank Page.”

Know about the release date and early details of “Wandering Witch – The Journey Of Elaina.”

Glen Is Truly A Skilled Painter

As one of the funny characteristics that make Glen Bateman directly attractive when he is introduced in Stephen King’s novel is a huge fact that he enjoys painting a lot– but is, in reality, a terrible painter. Taking the positive point of view, he may suck the logic, but he is also very likely the most skilled artist left on the planet. However, in the miniseries, Glen’s painting is compared differently, particularly as a tool to move the narrative forward. Hence, it’s because of the sociology professor’s majestic collection of oil-on-canvas that Stu Redman finds that they have both been having the same dream about Mother Abigail. It also notifies the traveler from East Texas about Fran Goldsmith being pregnant.

“Blank Page” most surely carried in a lot of effort for a 51-minute episode, and the story will continue the following week with the launch of the fourth episode, titled “The House Of The Dead.” Therefore, you all can be pretty sure that we’ll be back with several editions, so stay tuned for that coverage of The Stand here, as well as much more. You can stream it on Amazon Prime.

Read: 10 Of the Best Hidden Gems Of Anime World